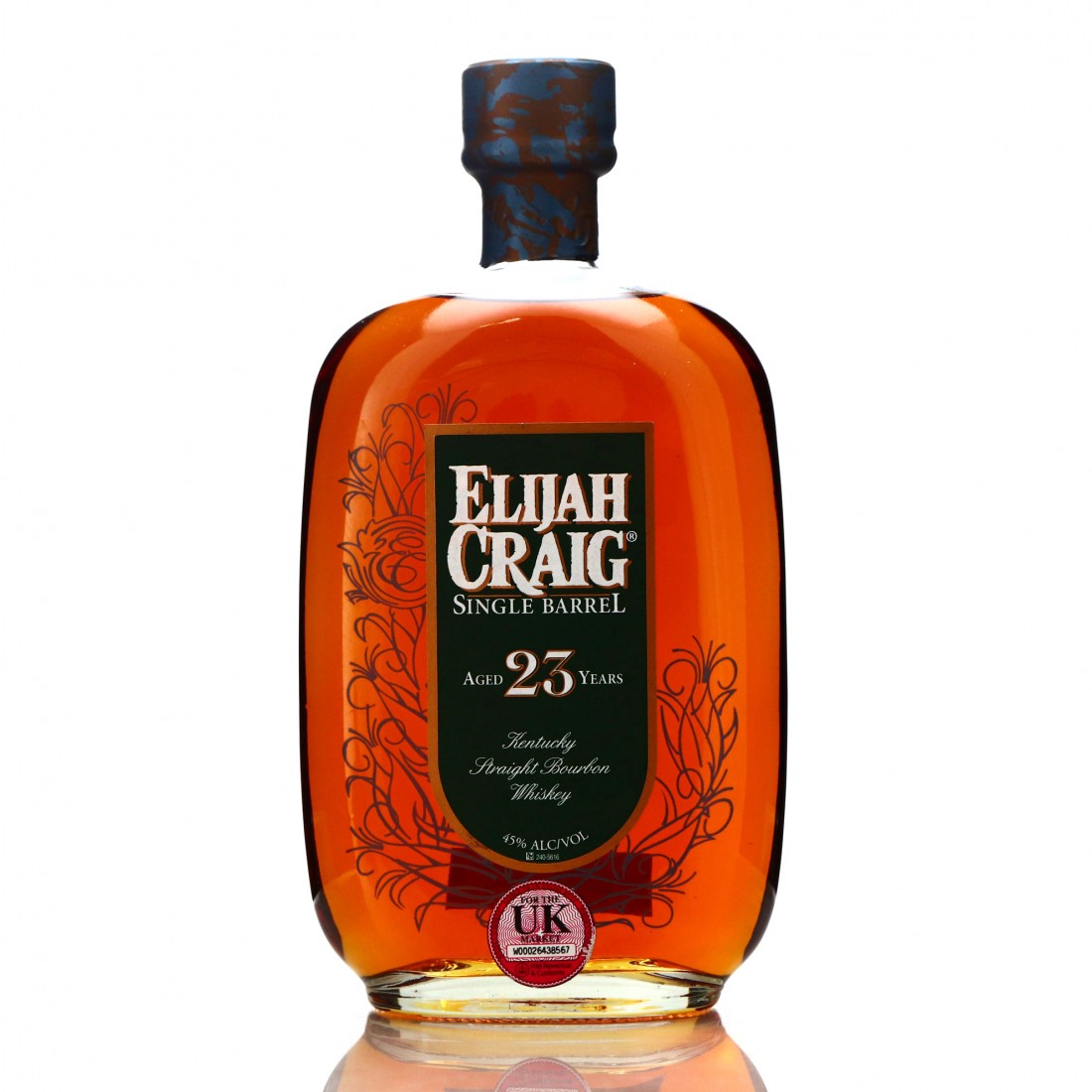 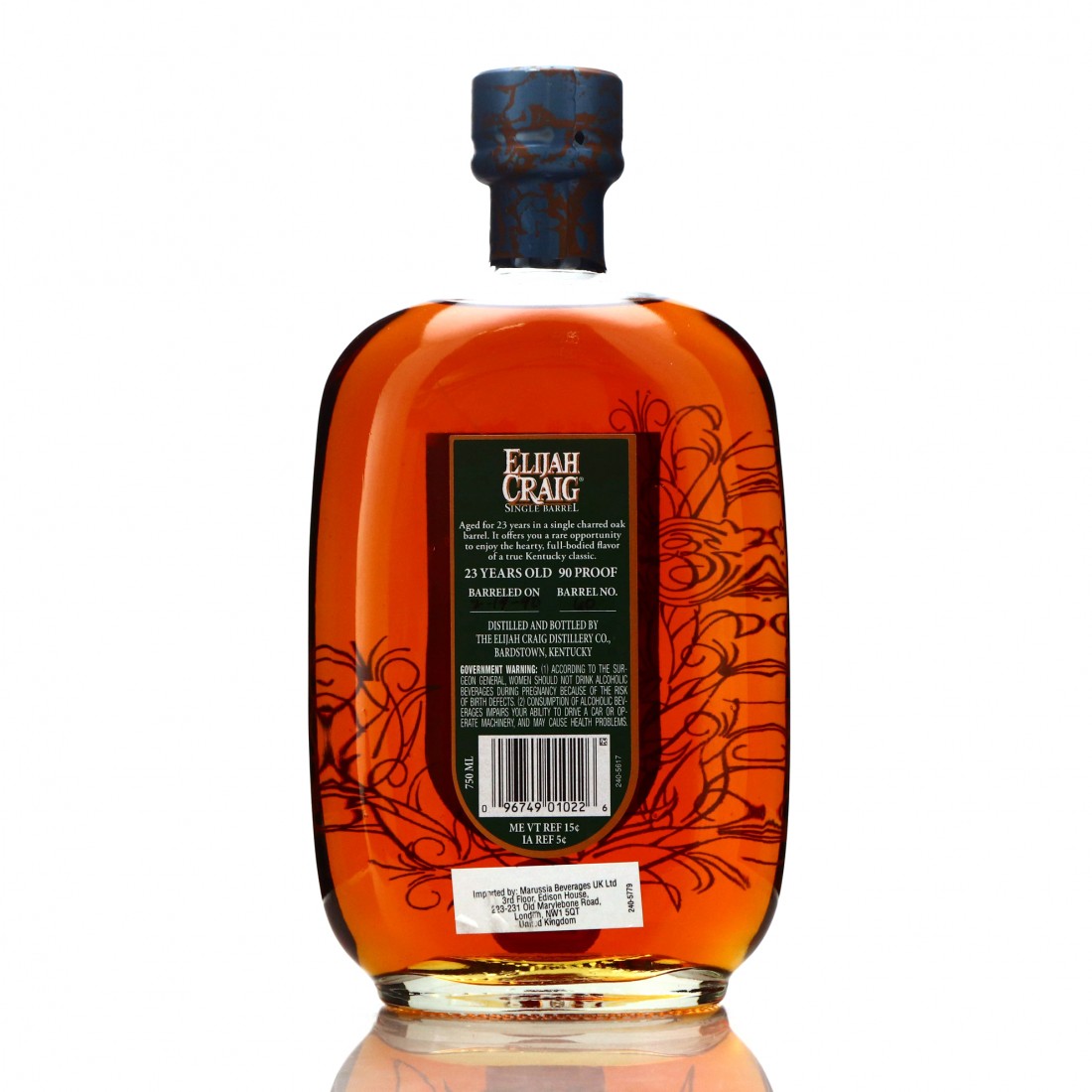 This is a 23 year old Elijah Craig and was matured in a single new charred oak barrel. Distilled in 1990, this was filled into barrel #60 at the Bardstown Heaven Hill distillery.