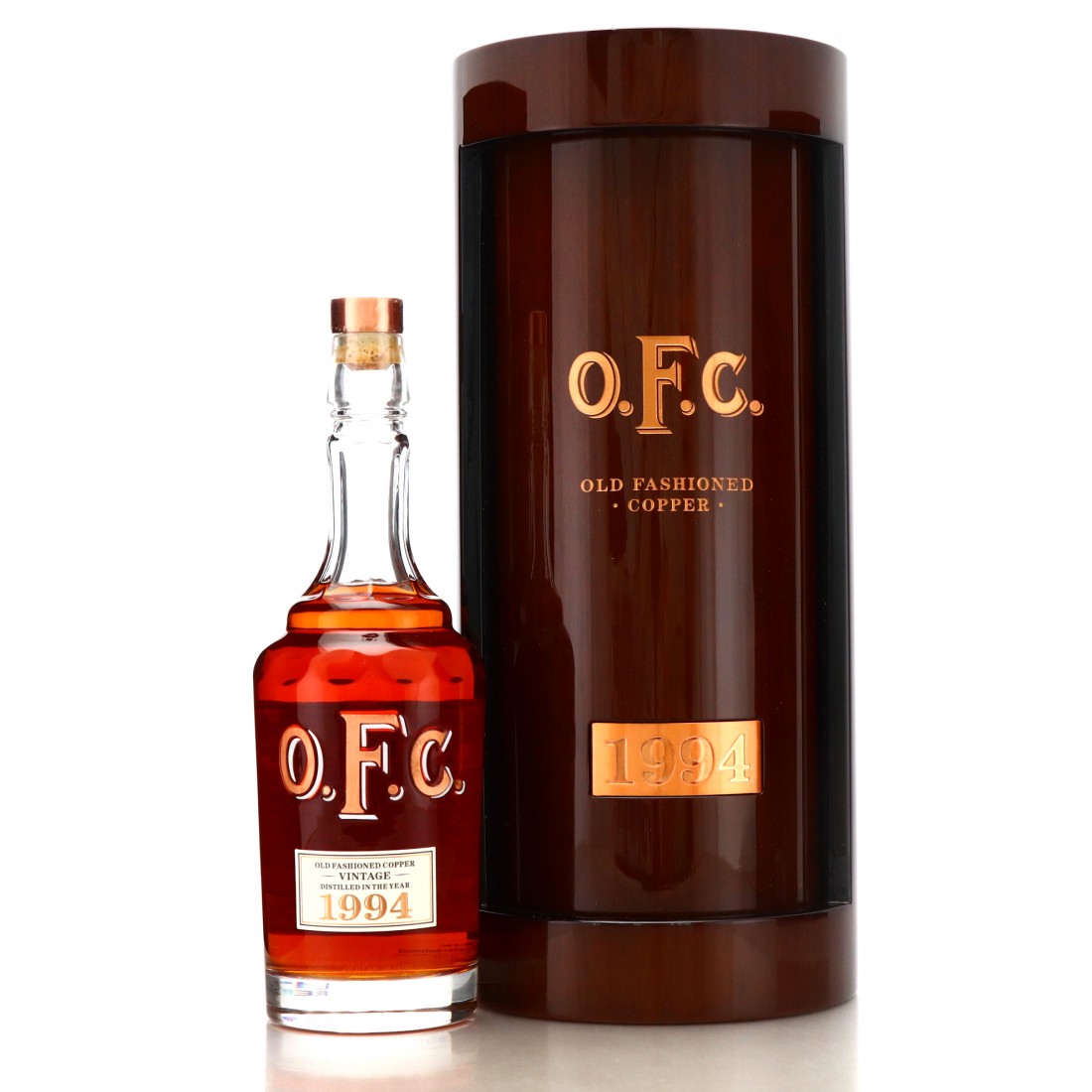 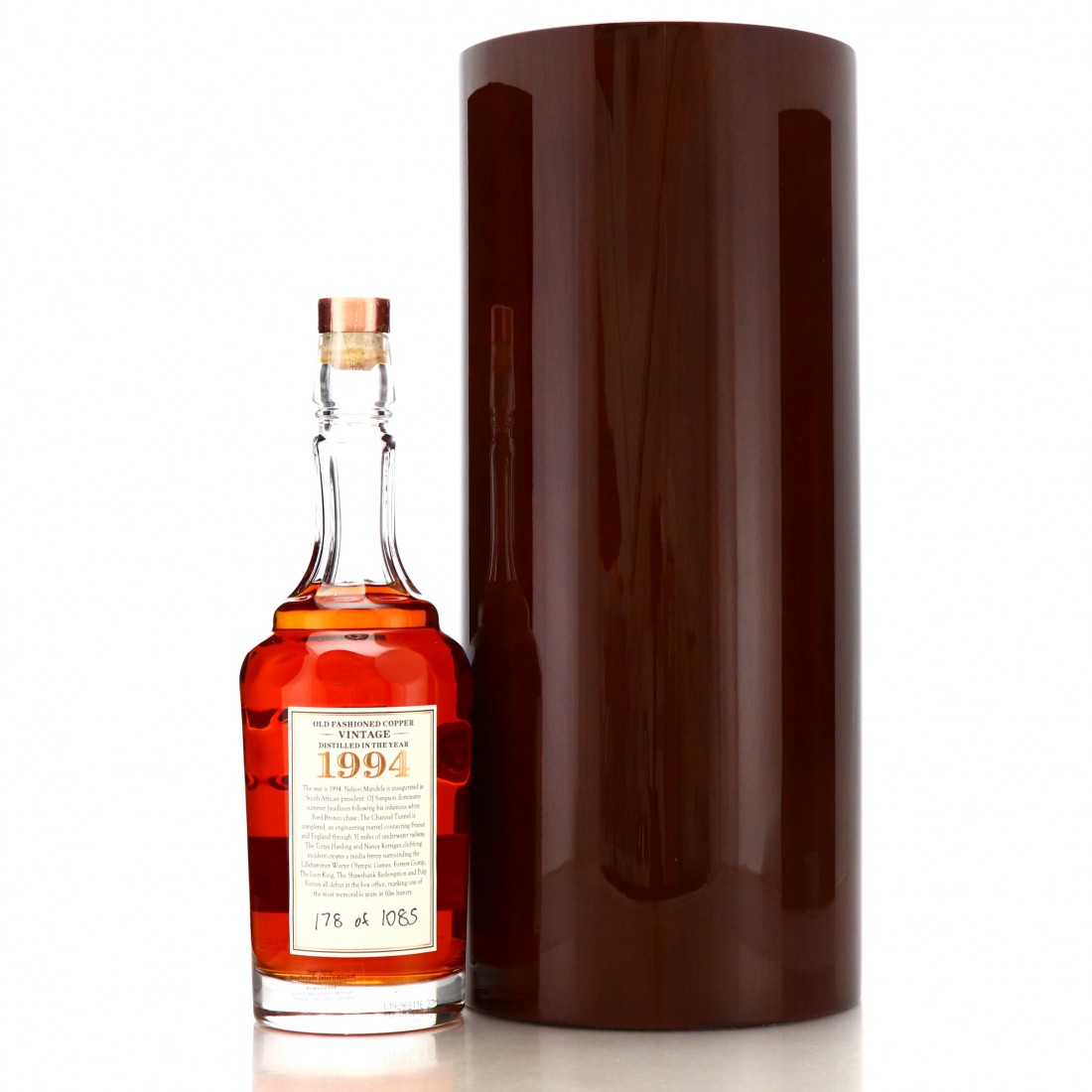 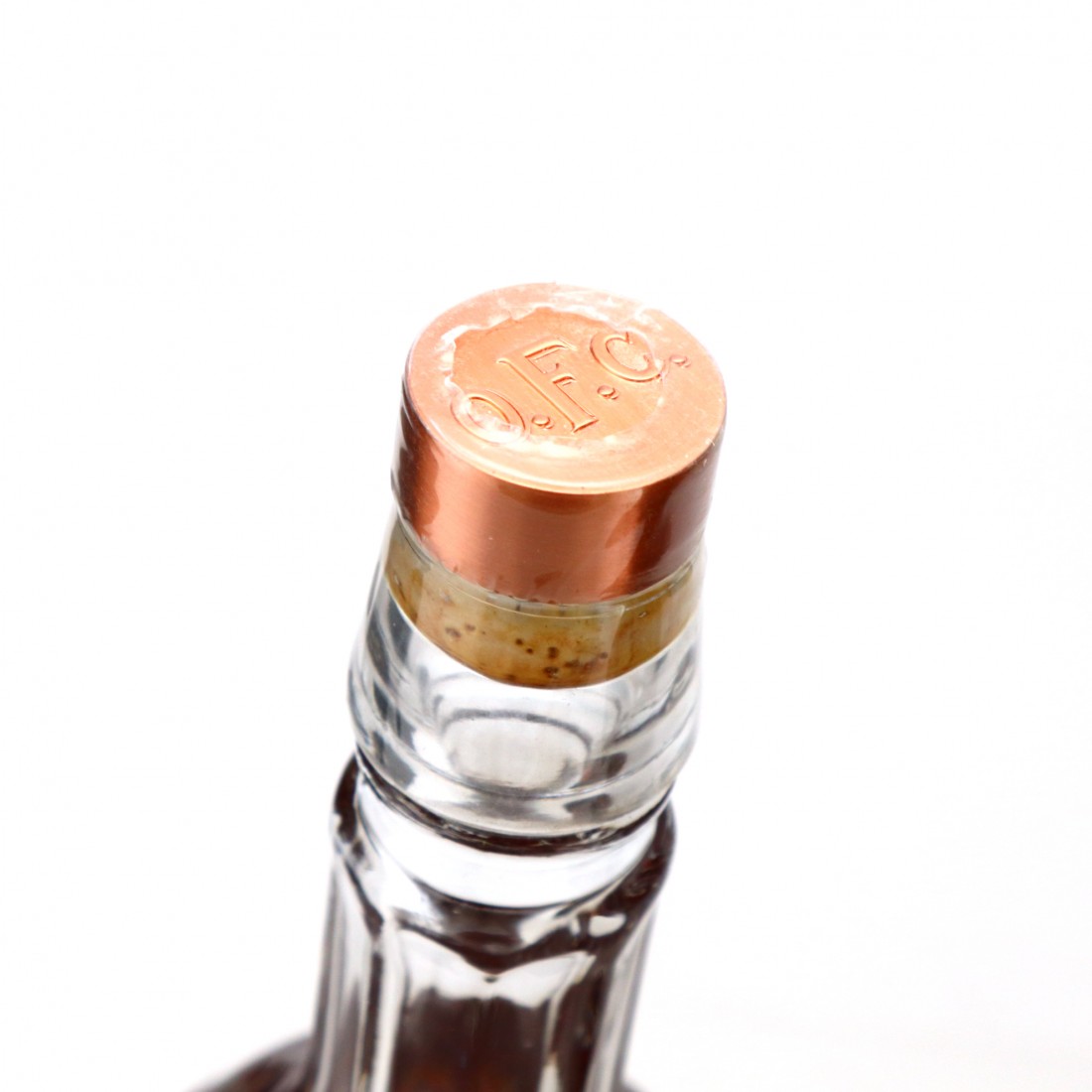 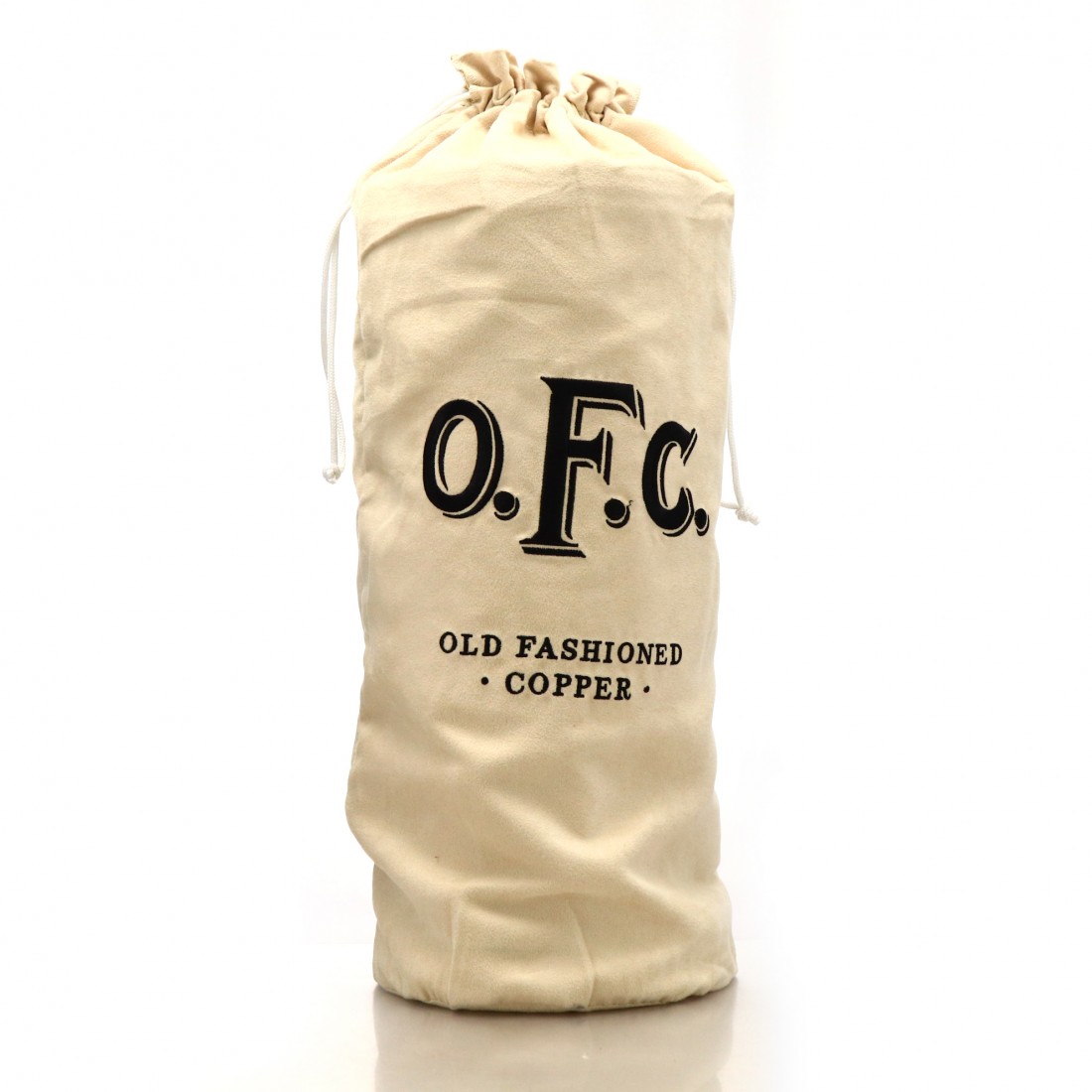 A premium release from the Sazerac company, this was distilled at George T. Stagg in 1994 and aged 25 years. 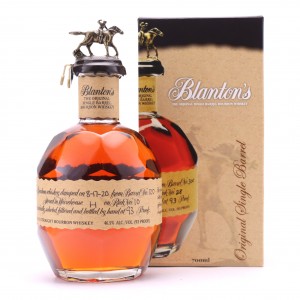 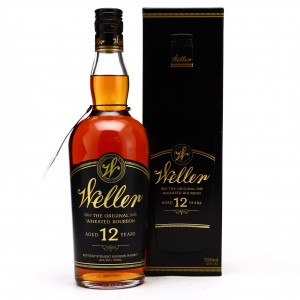 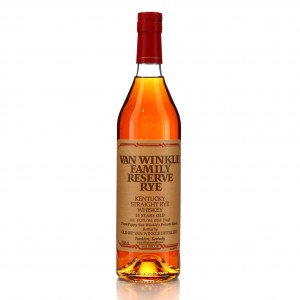 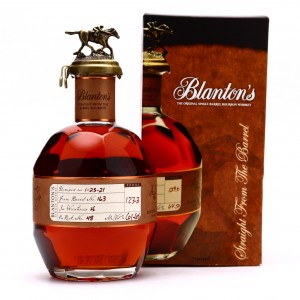