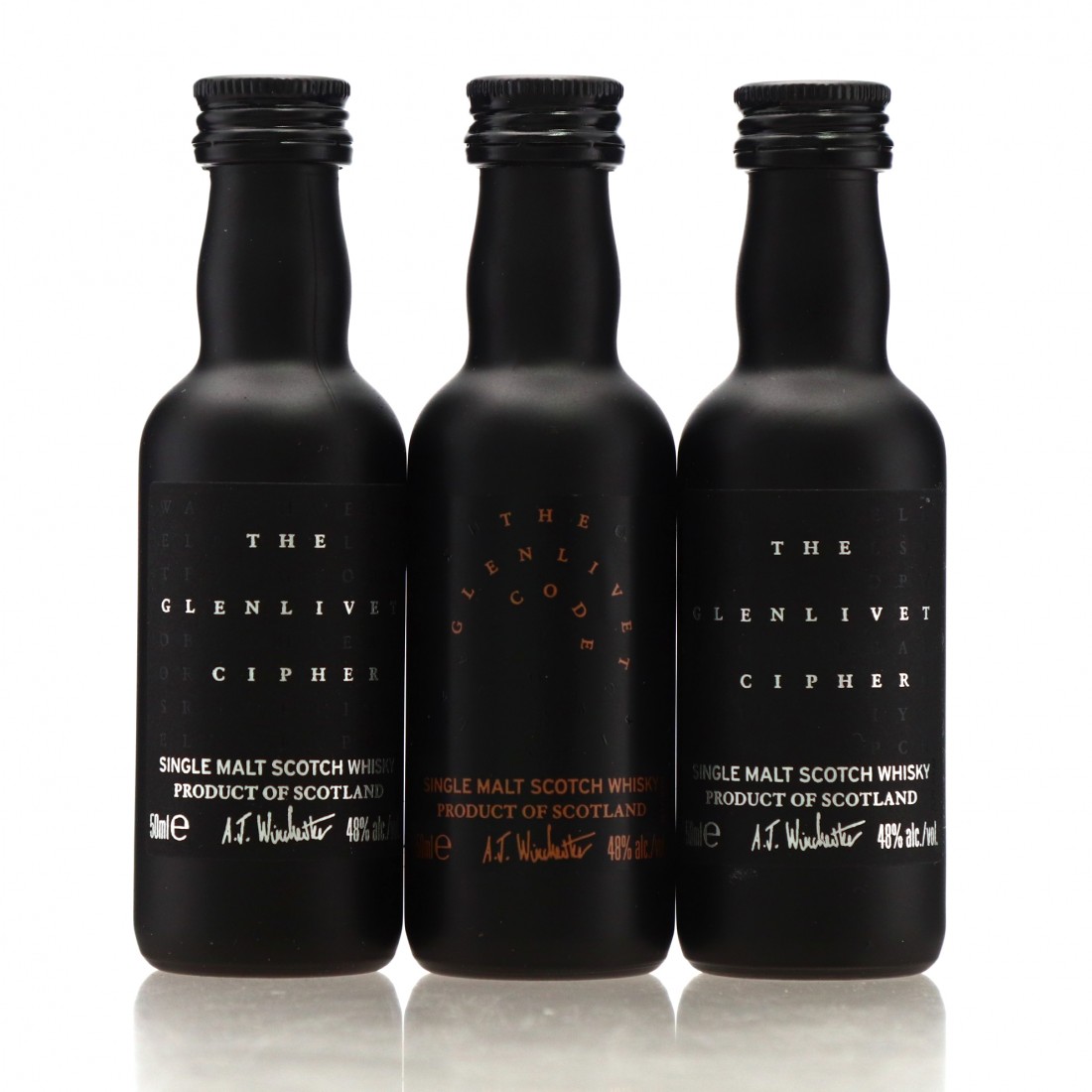 The following lot is for a collection of different Glenlivet, released with very little detail regarding the make-up of the malt.