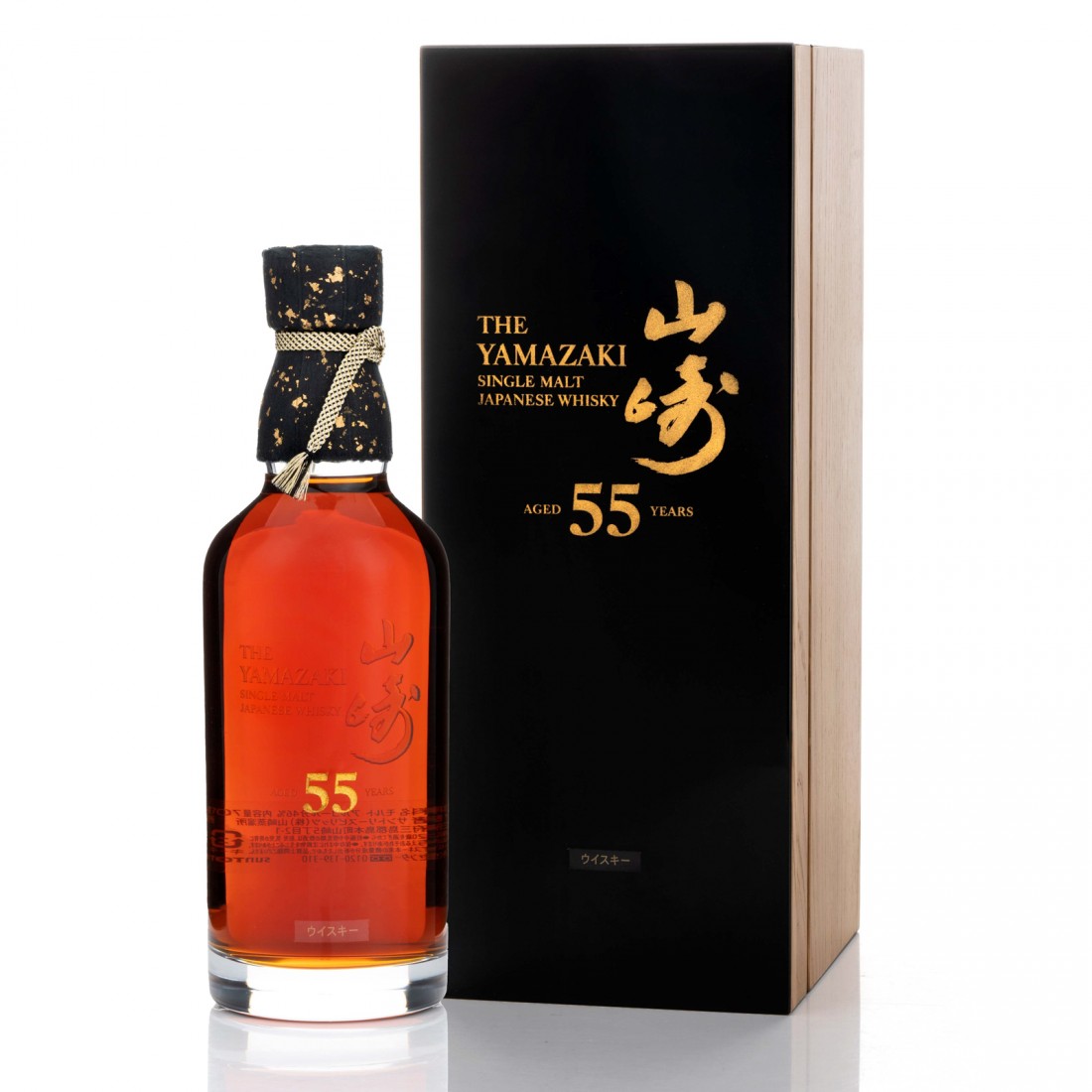 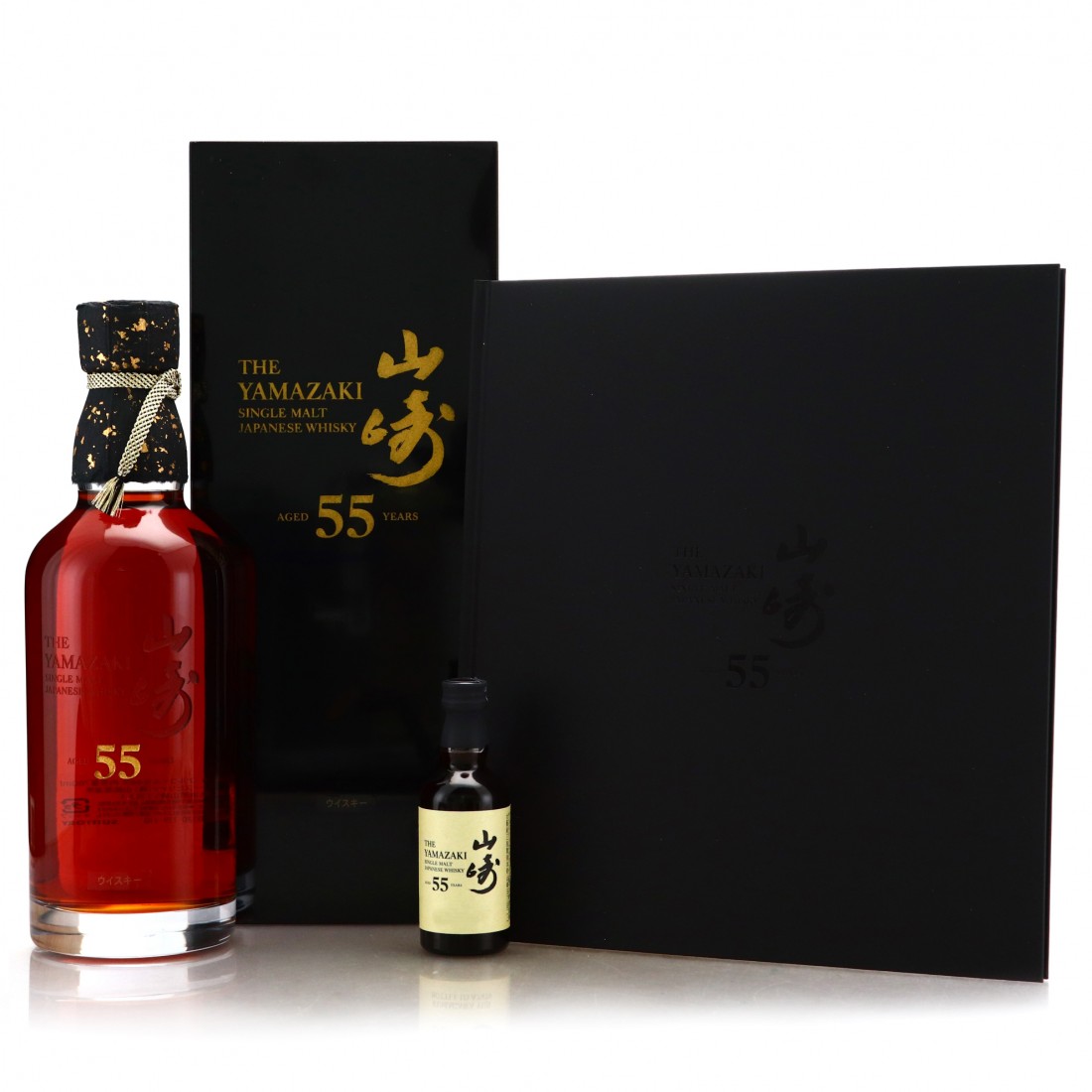 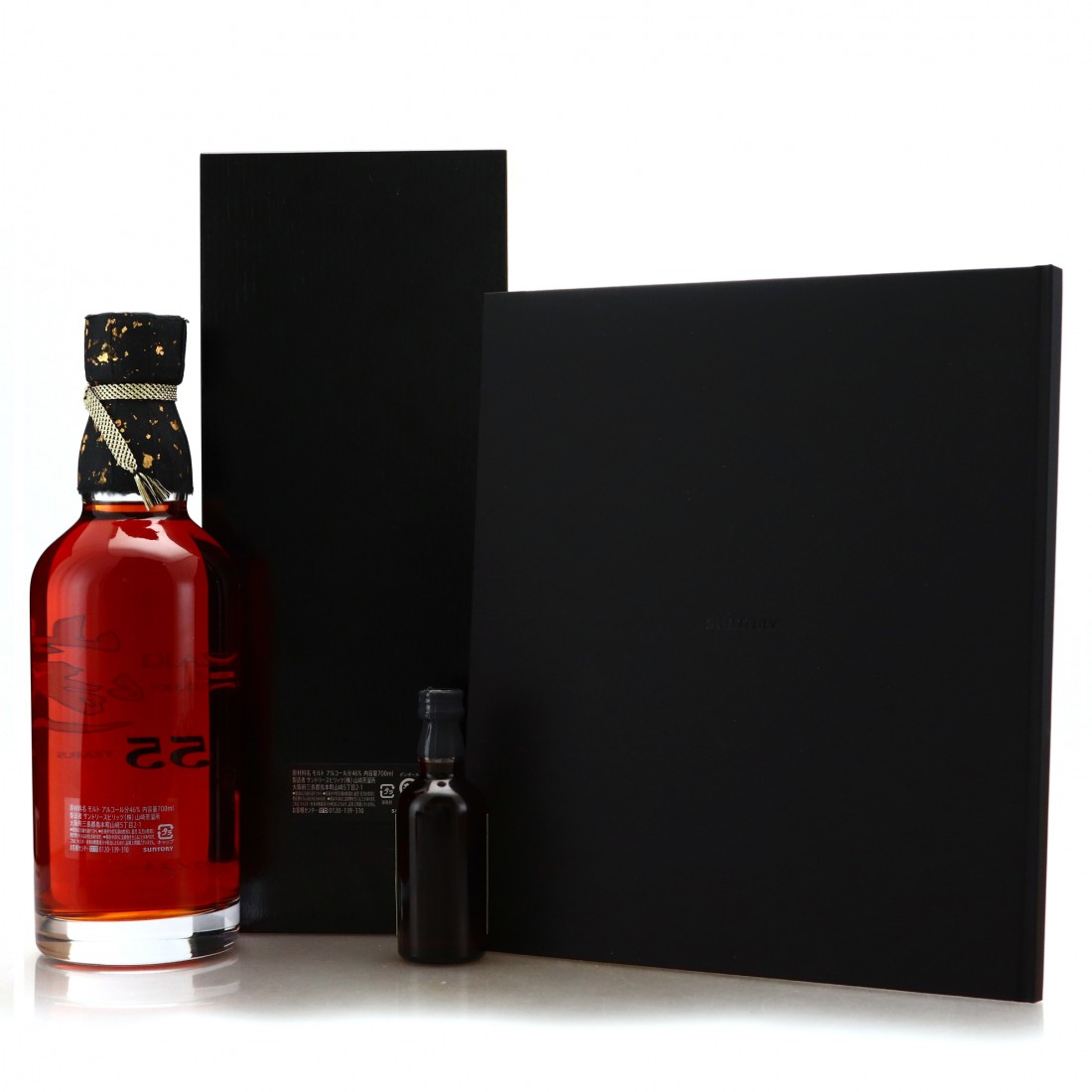 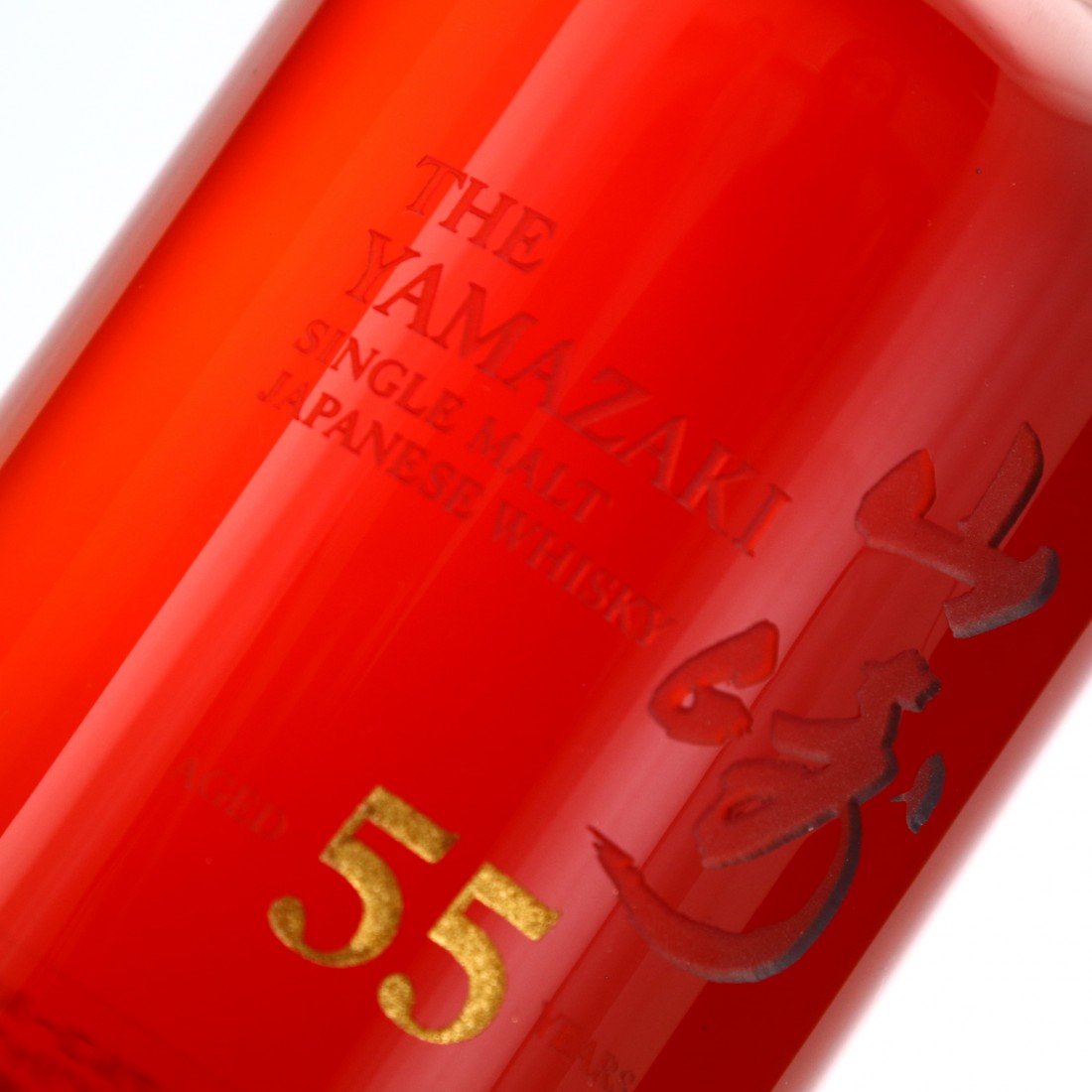 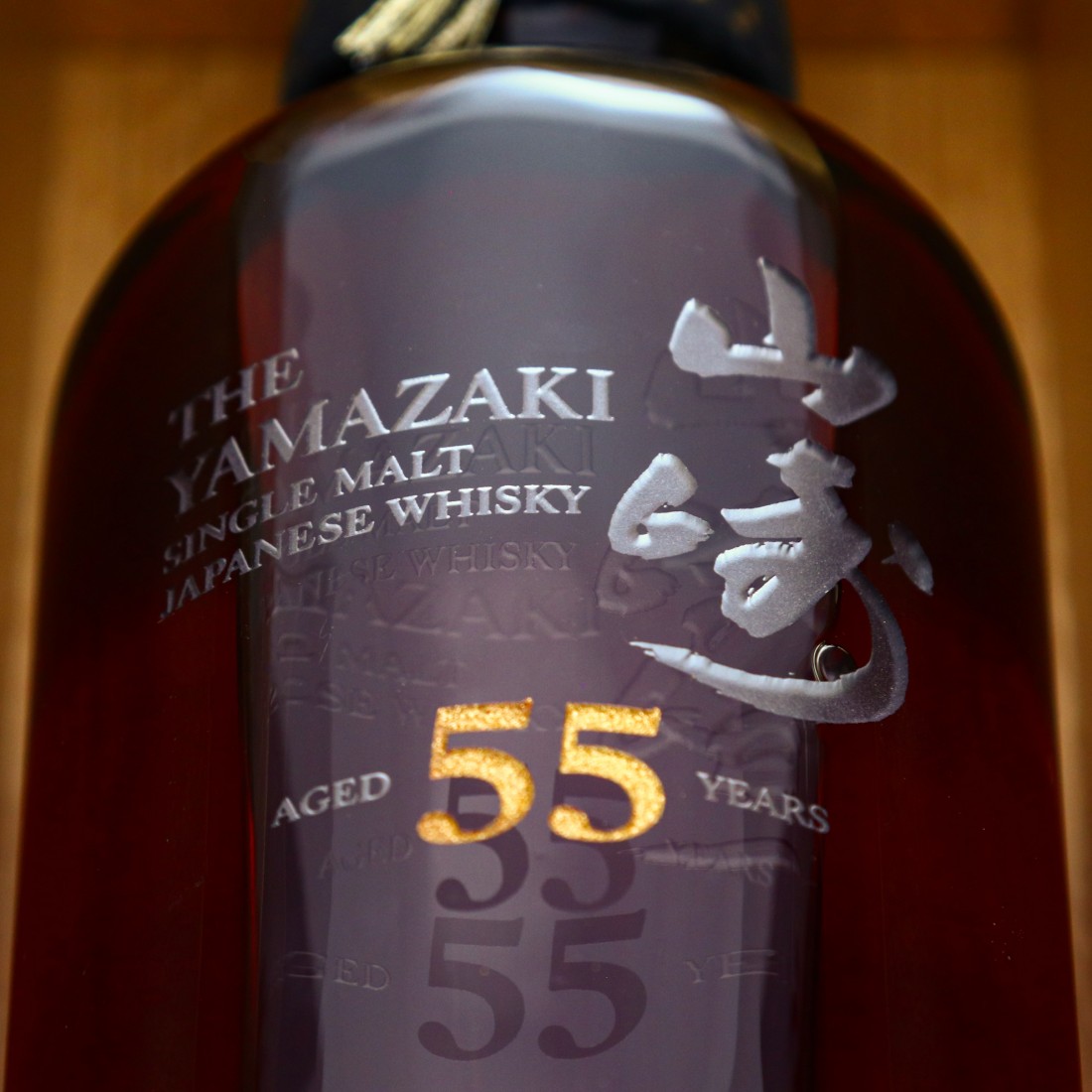 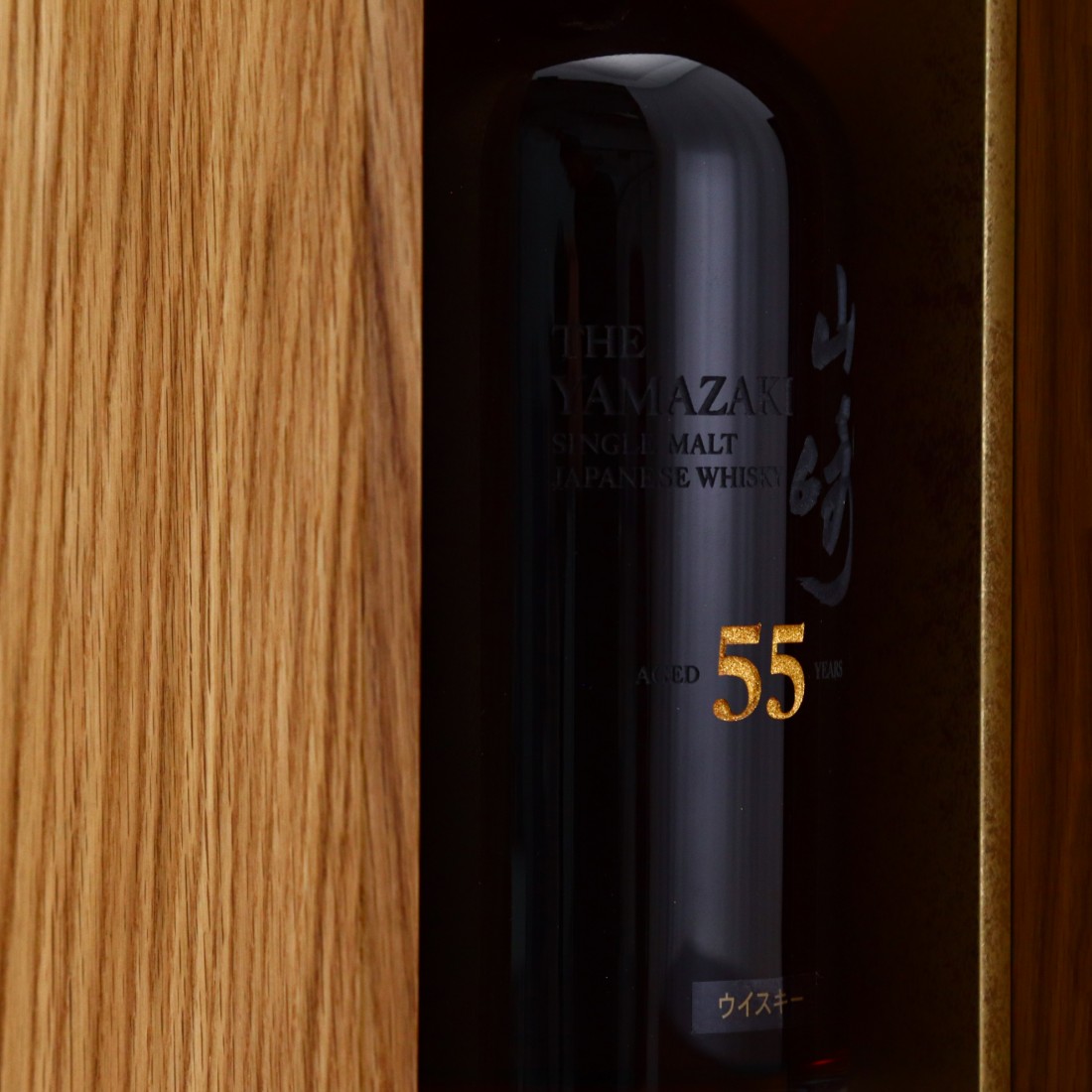 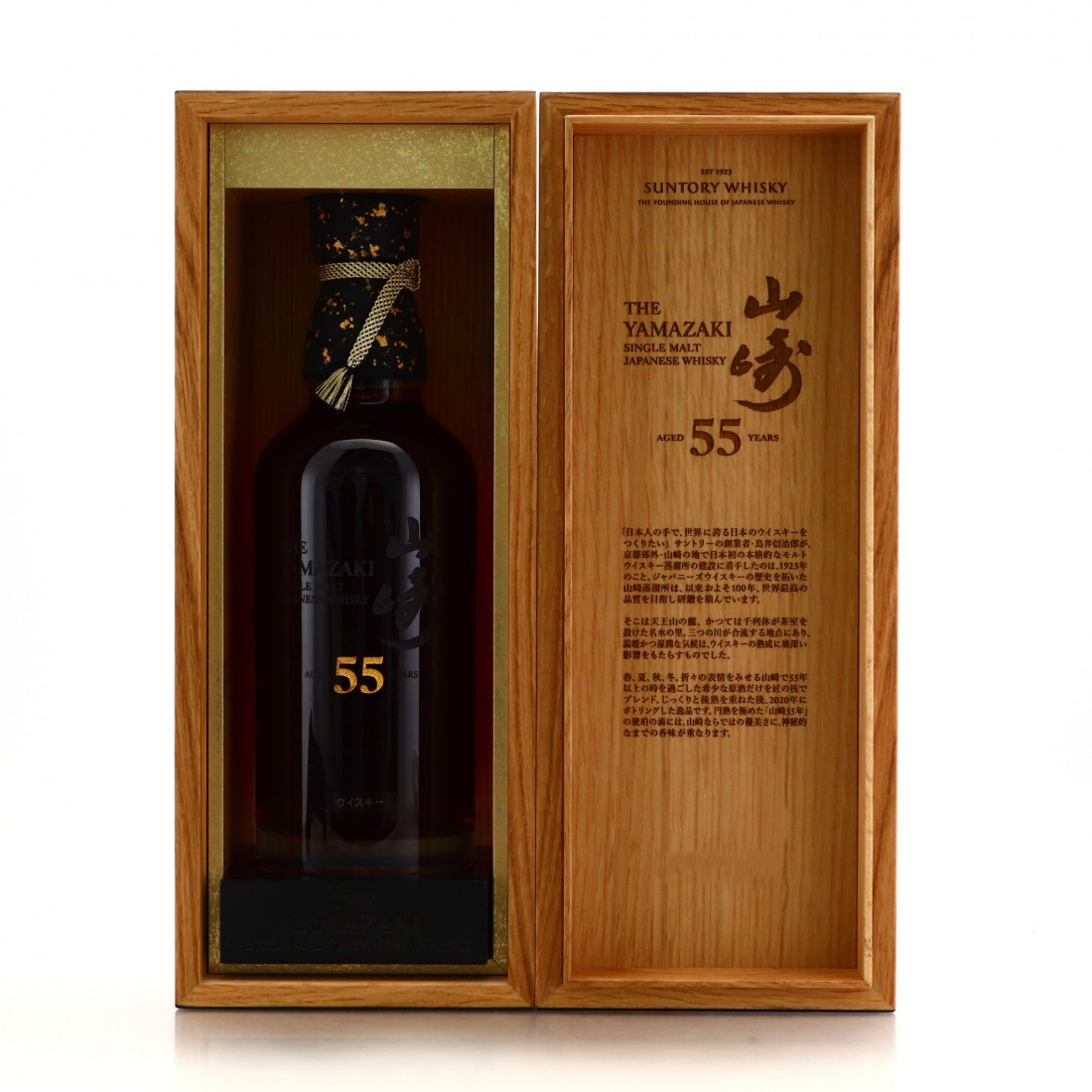 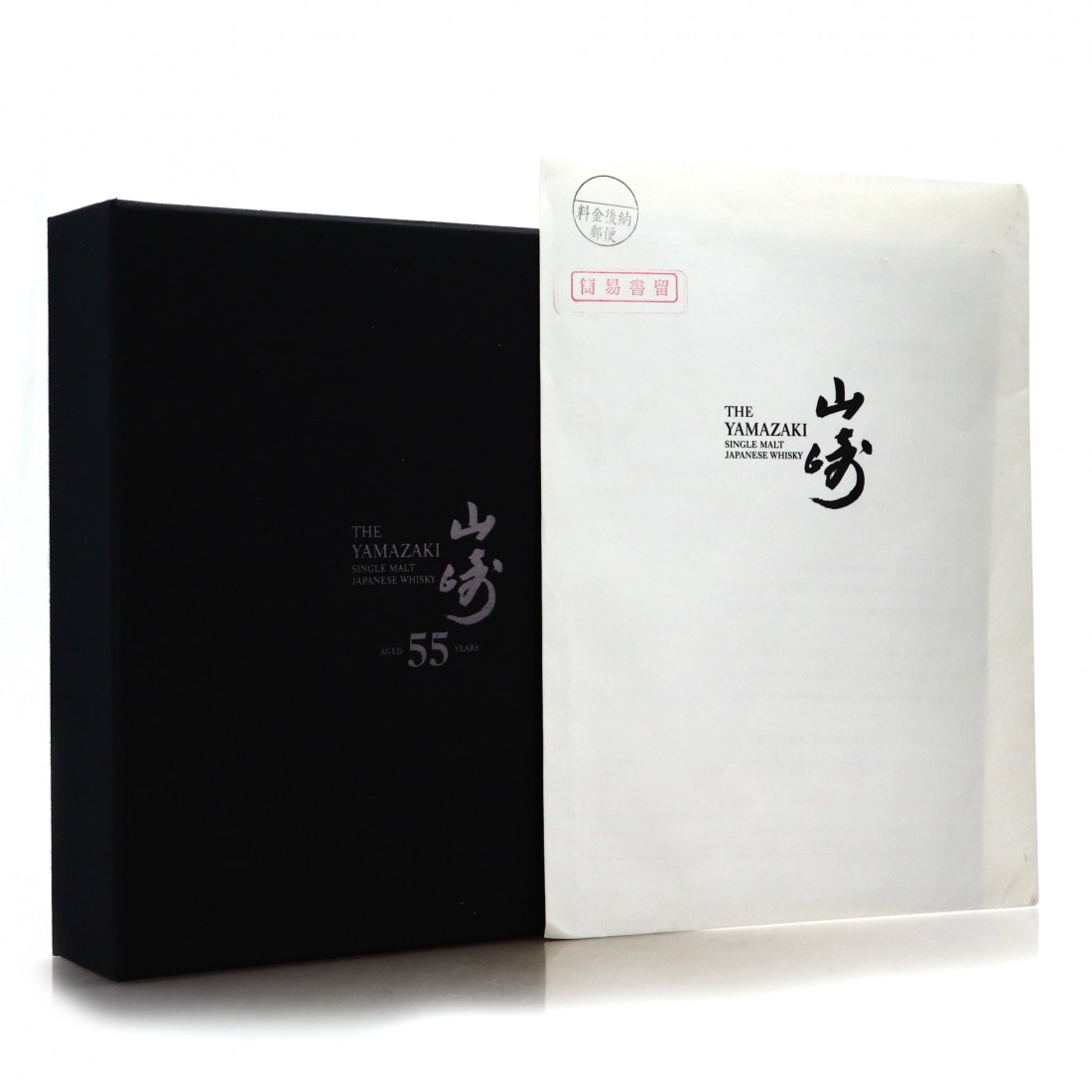 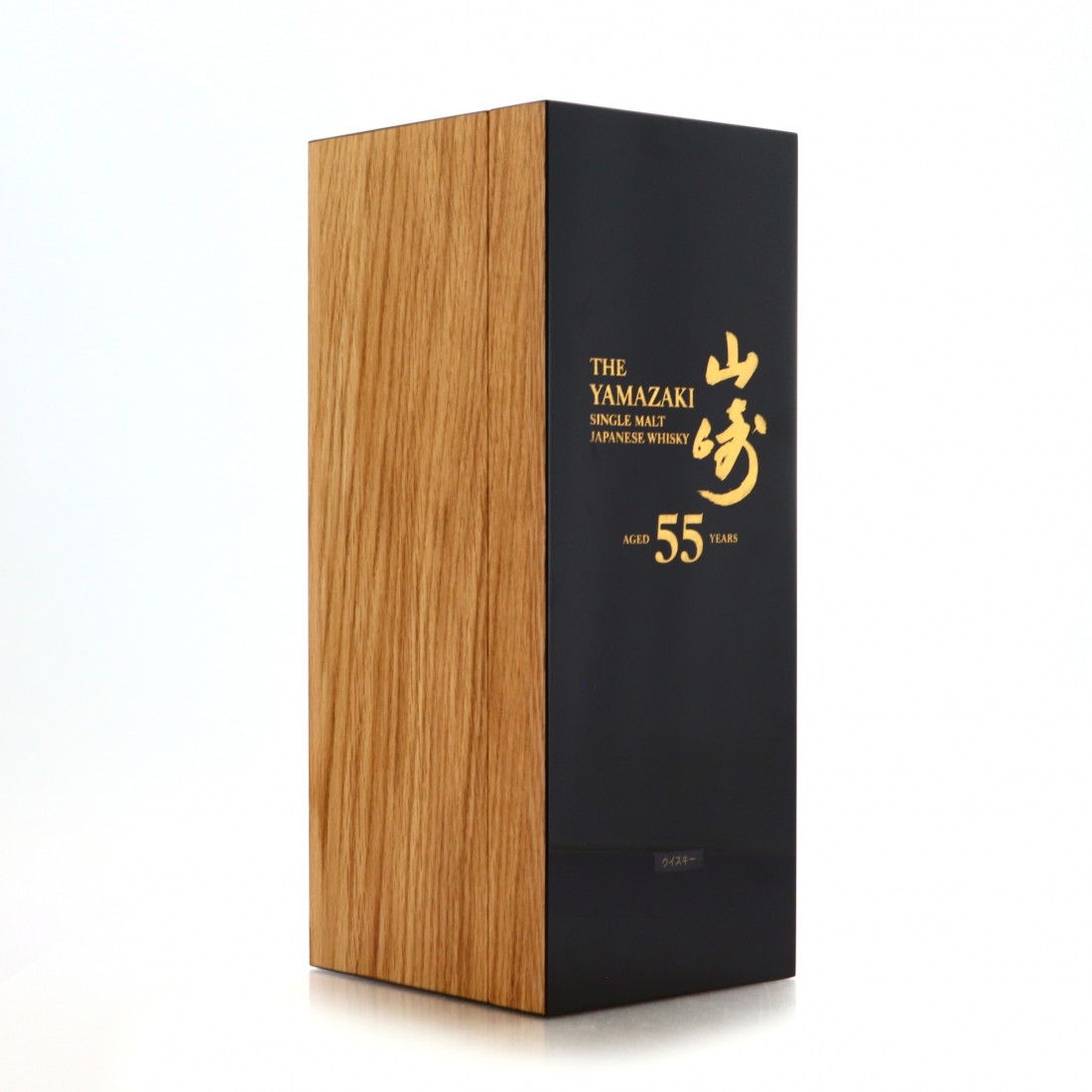 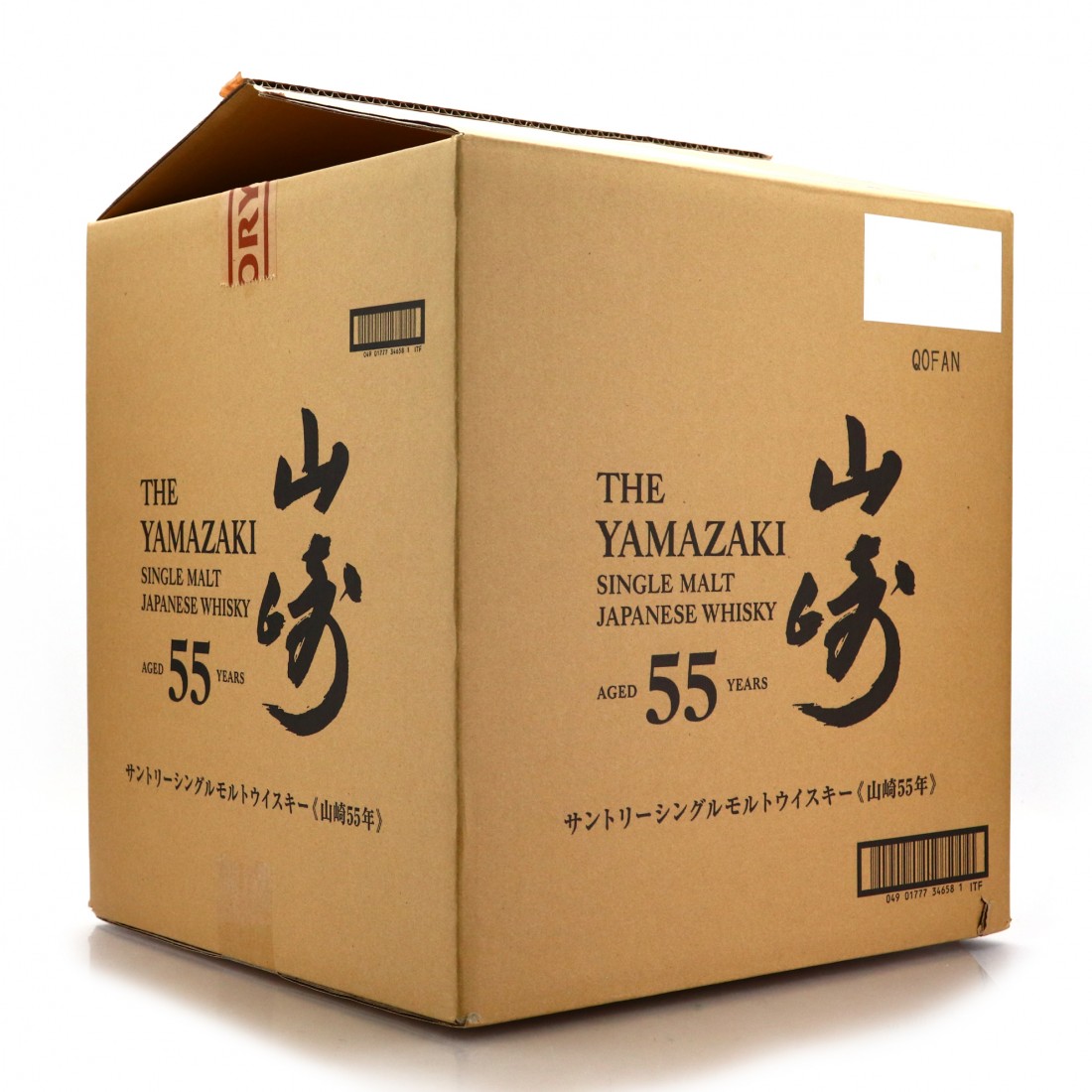 This particular bottle is one of first 100 that went on sale in Japan in 2020.

Alongside the 70cl bottle is a 5cl miniature, documents that state the bottles authenticity, and a beautifully presented book which details the whisky.