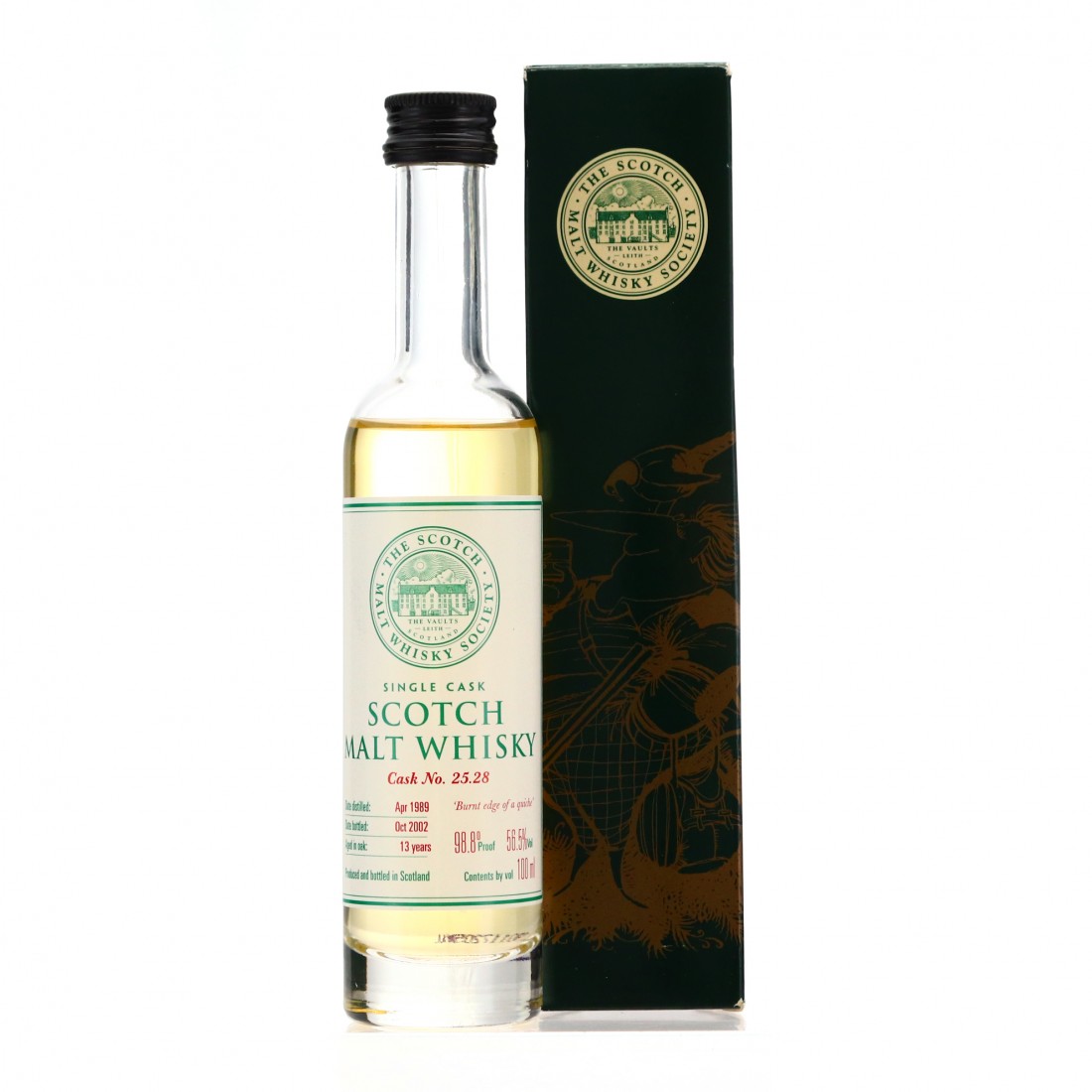 'Burnt edge of a quiche'