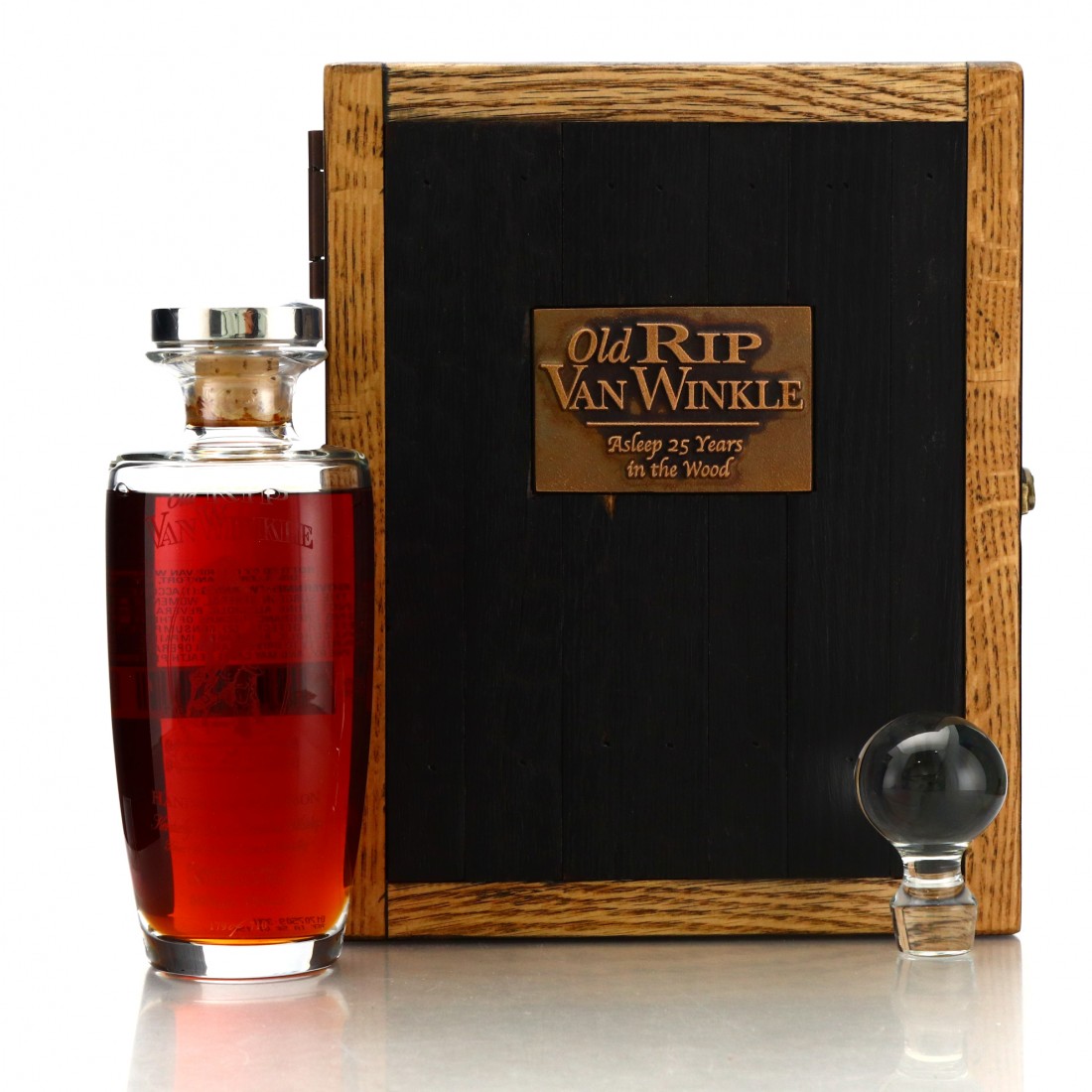 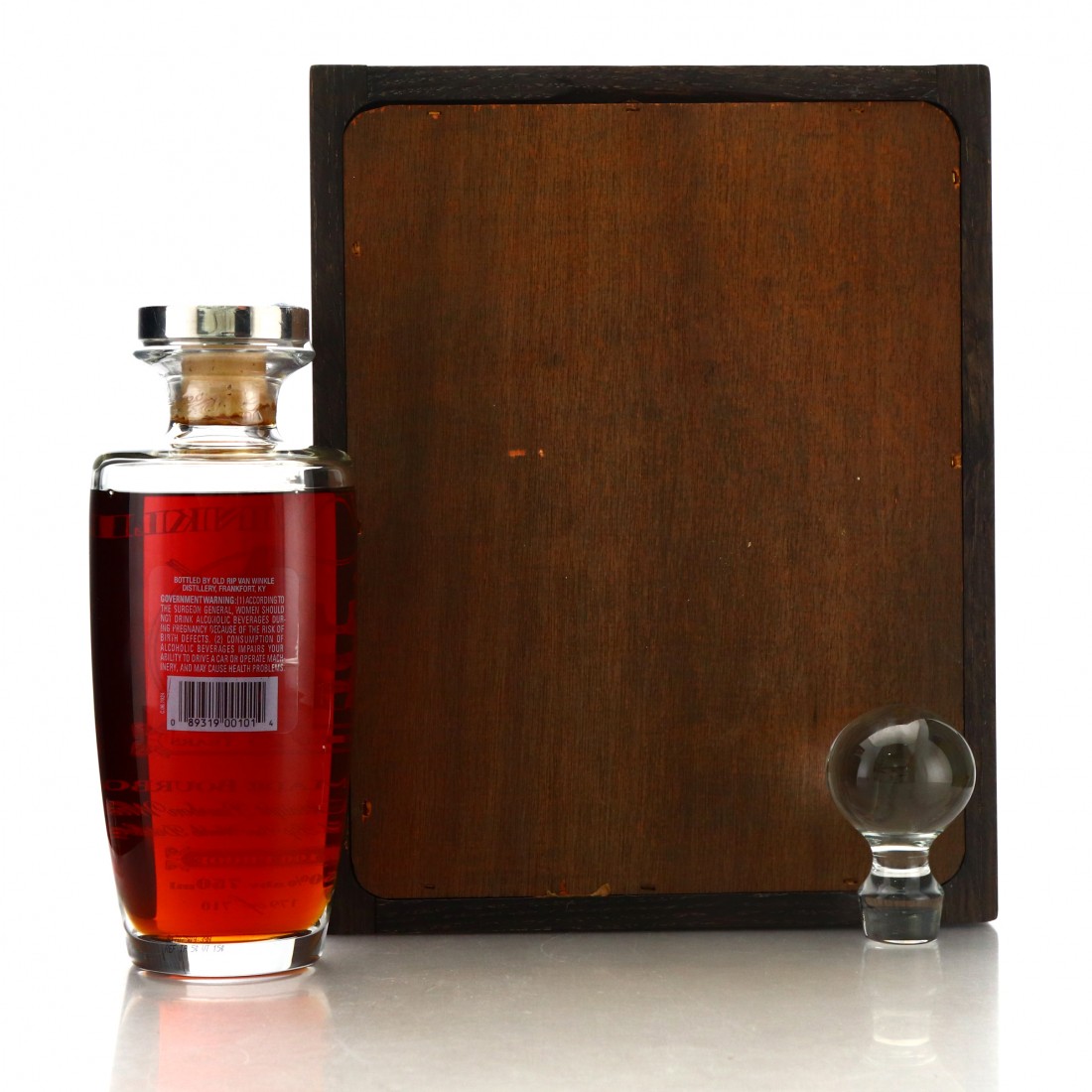 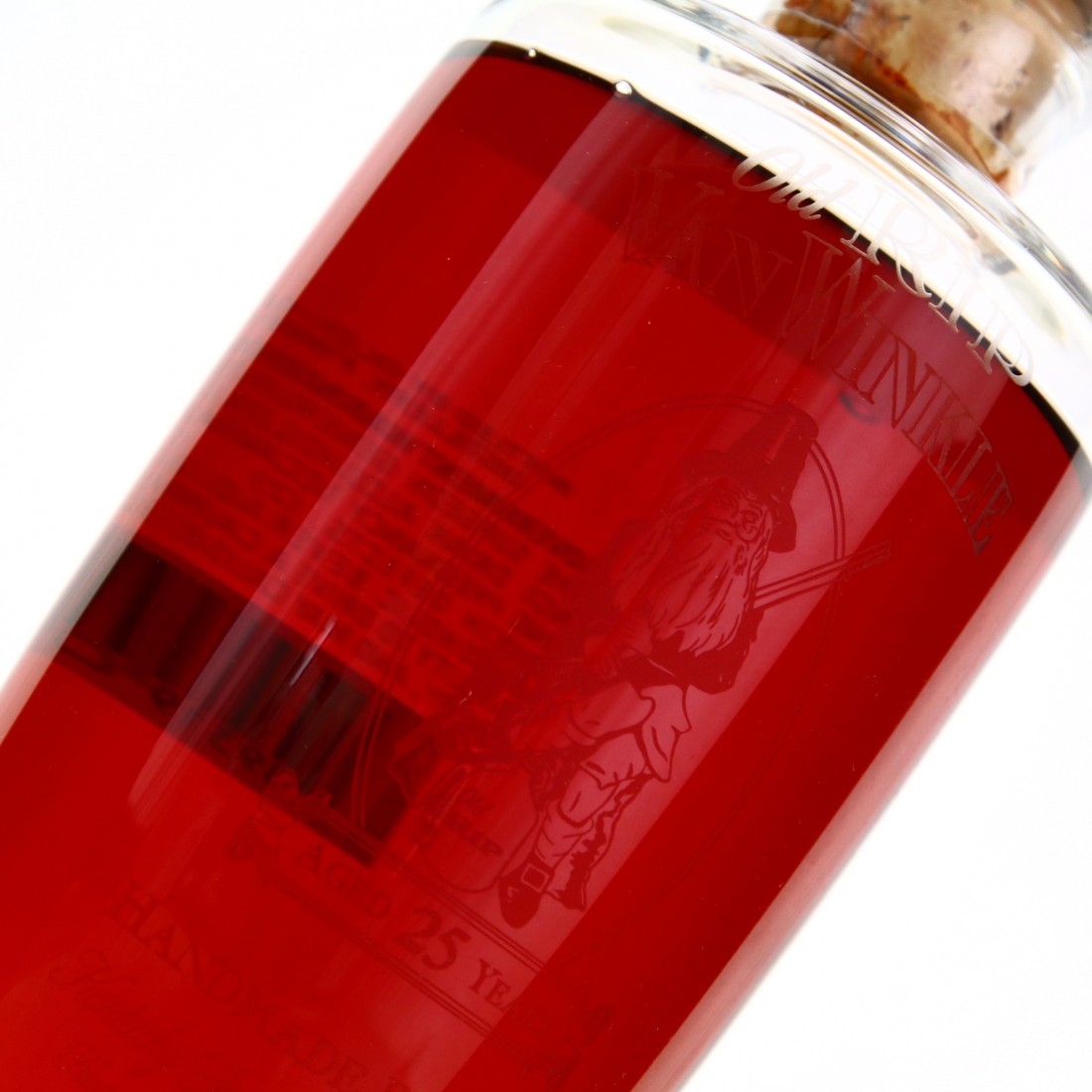 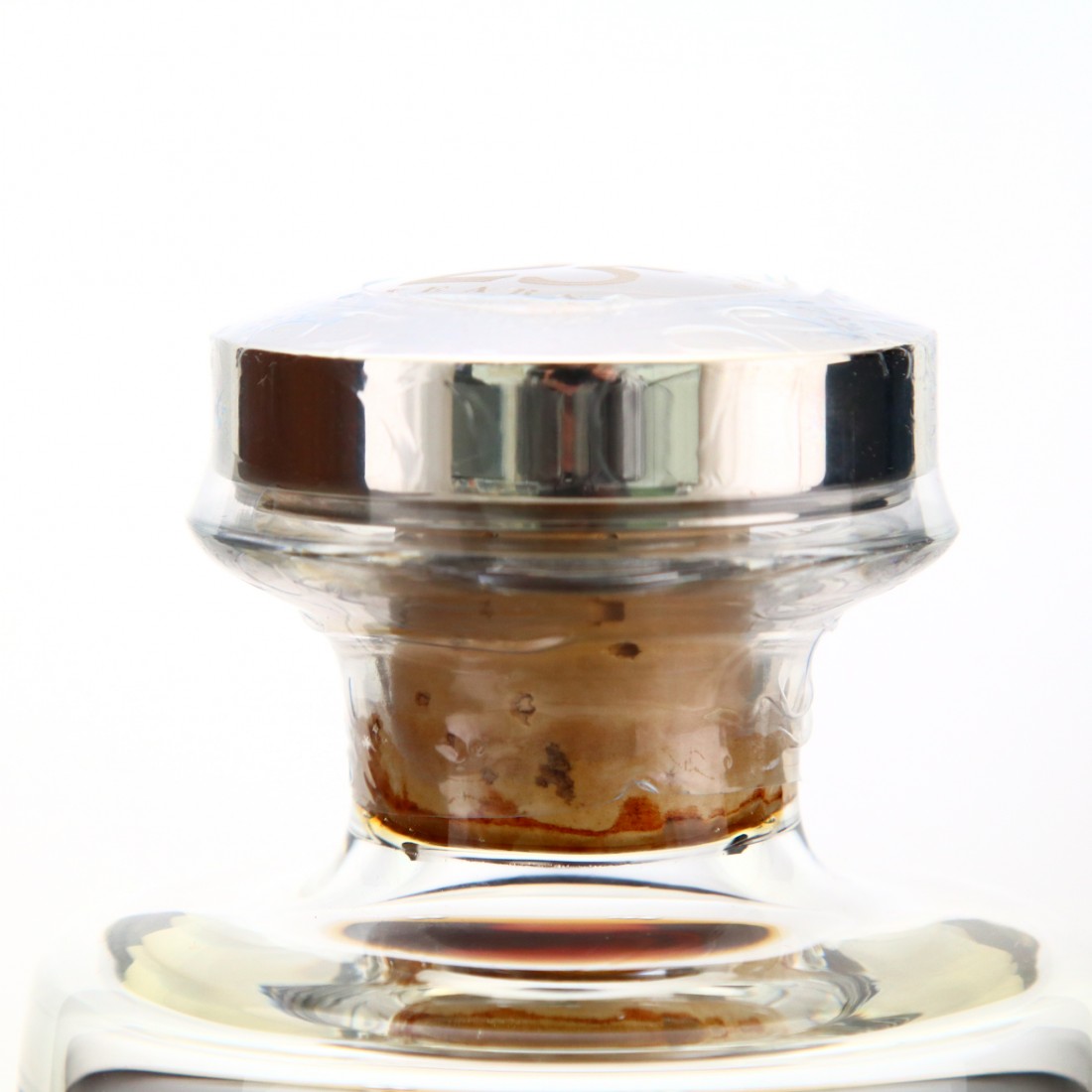 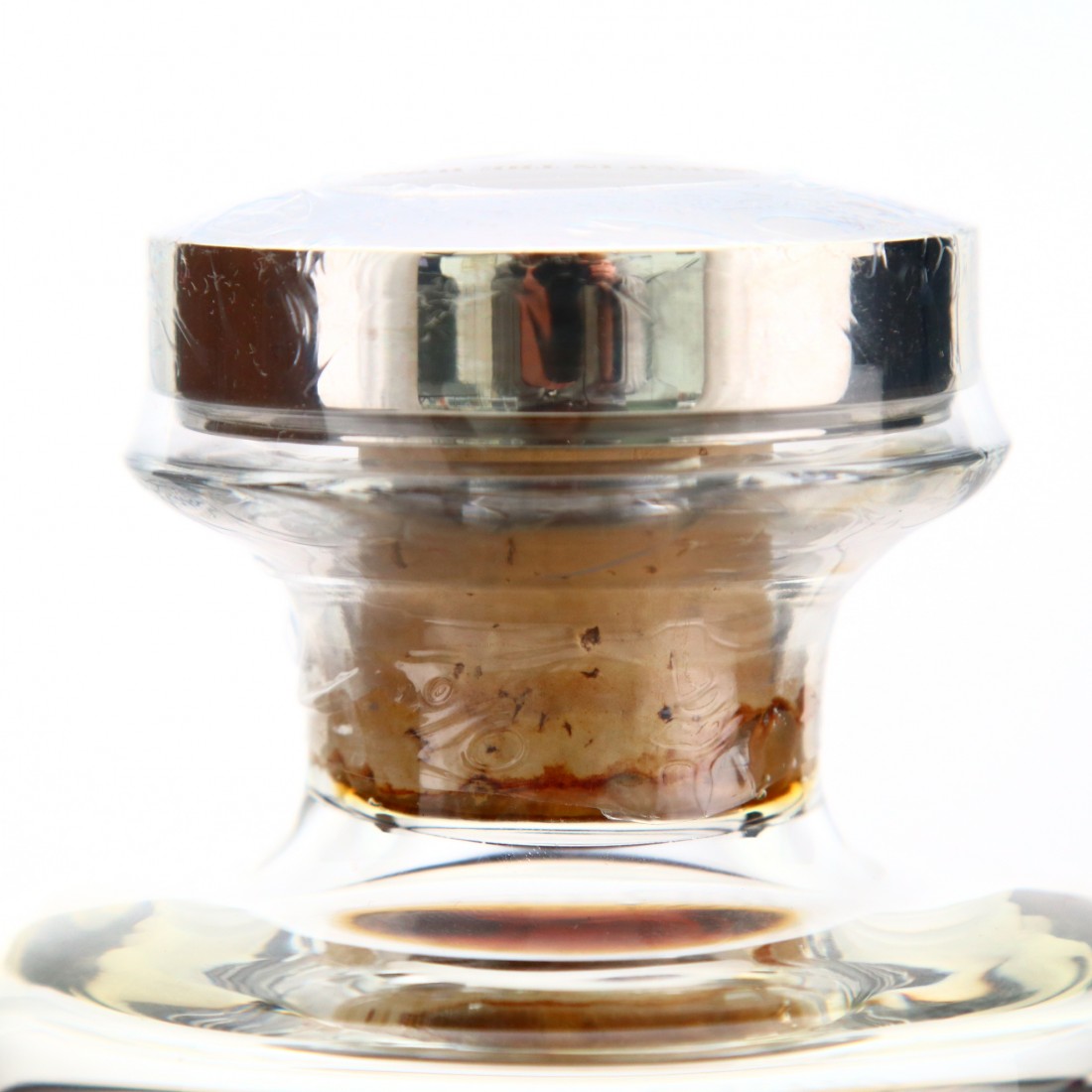 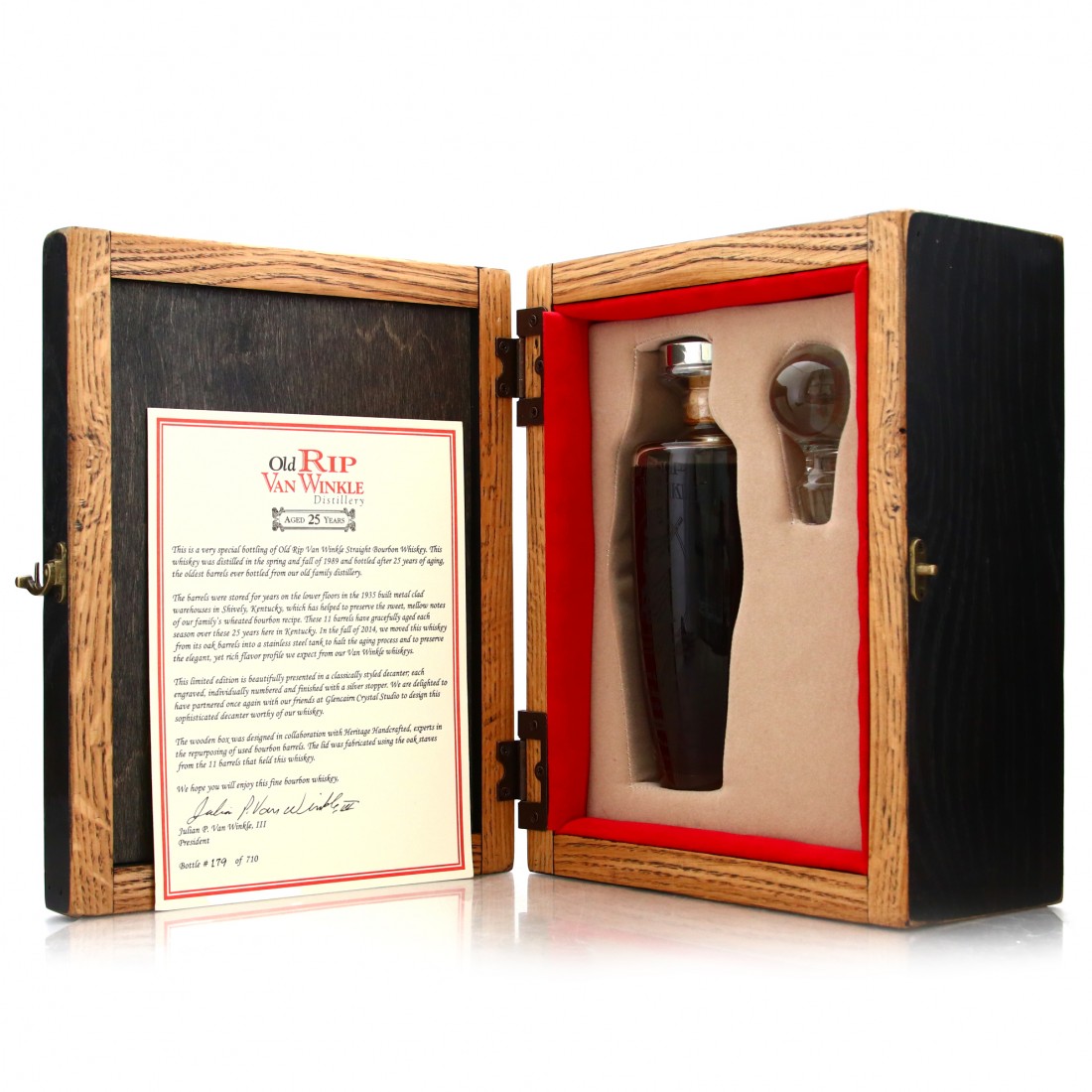 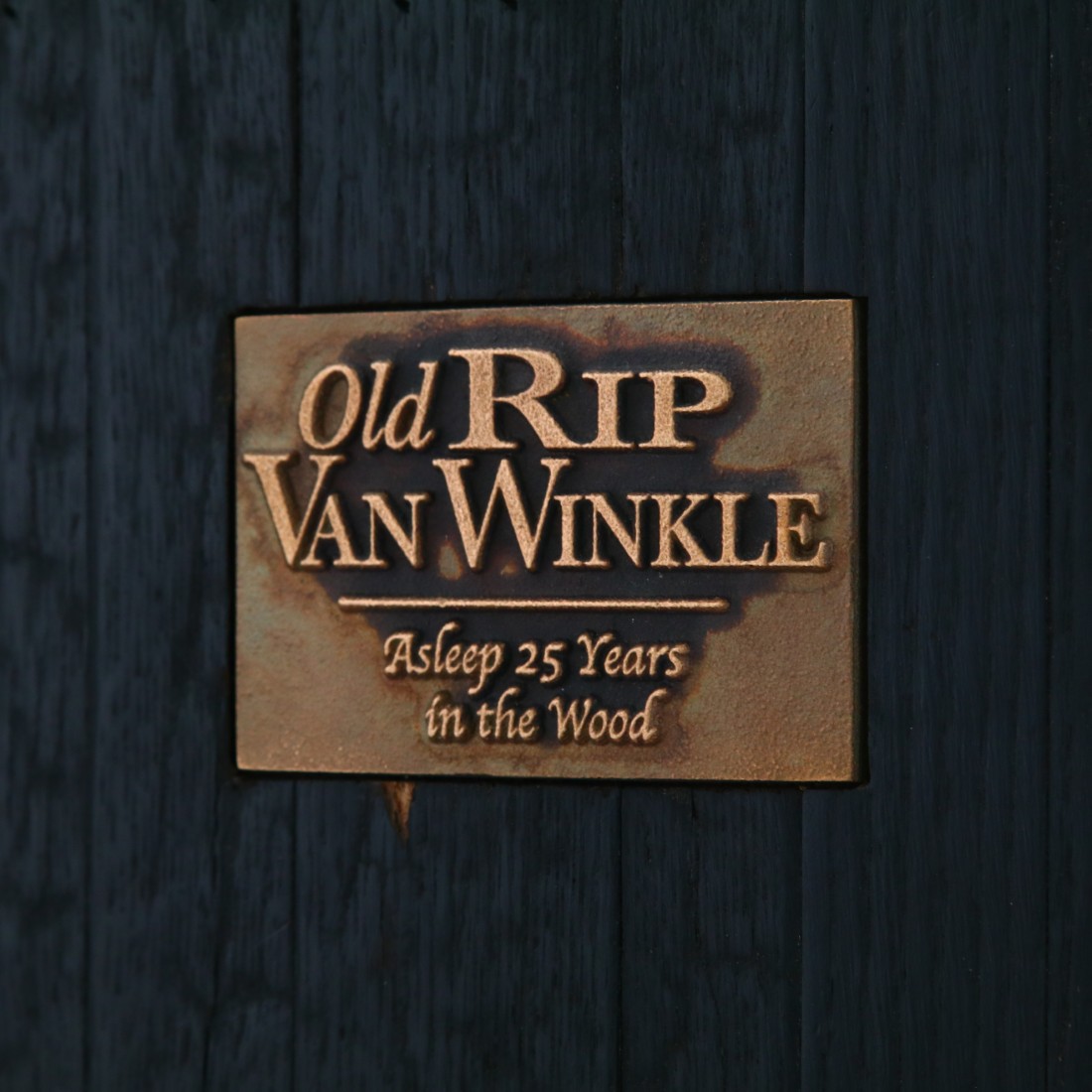 This is presented in a decanter with a replacement stopper.