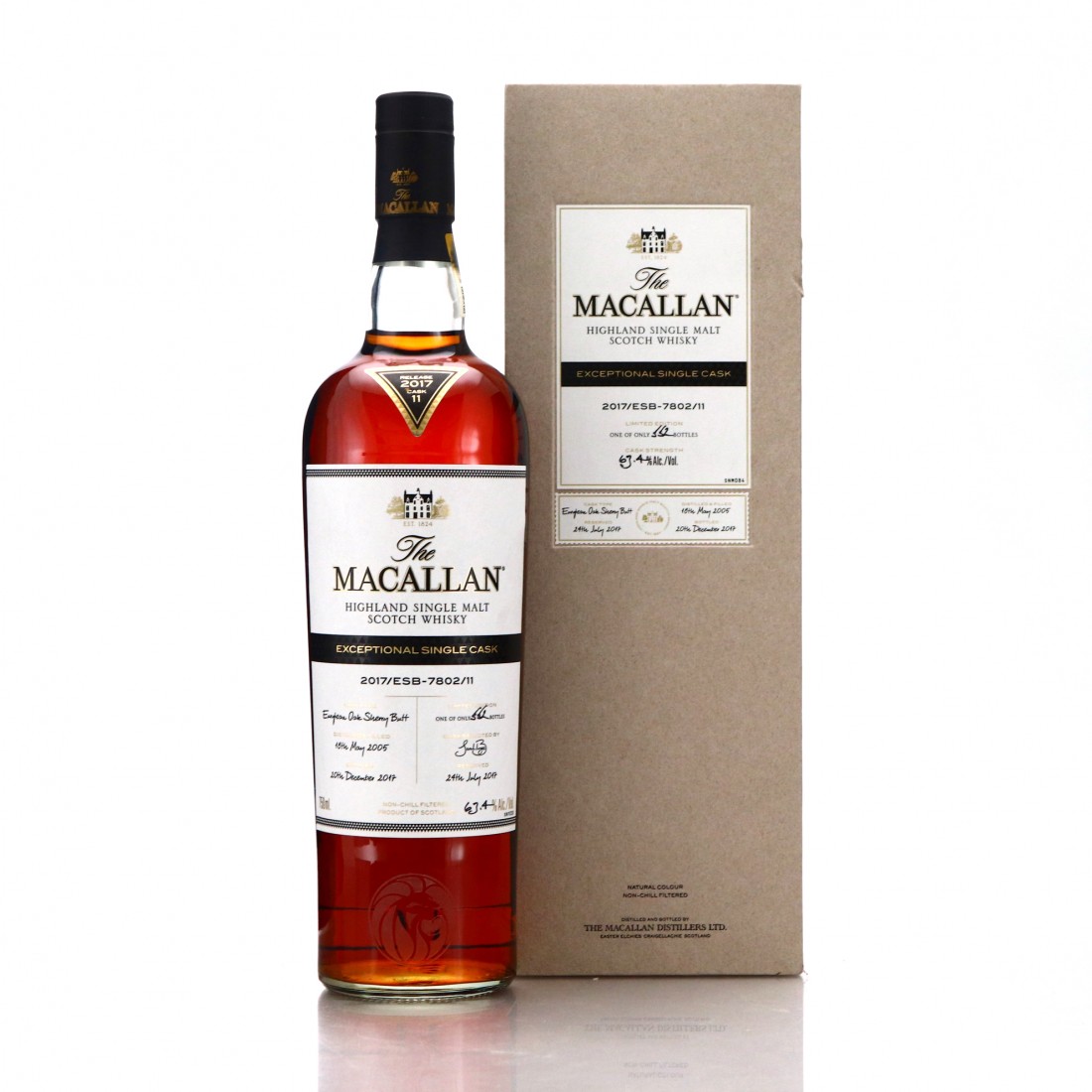 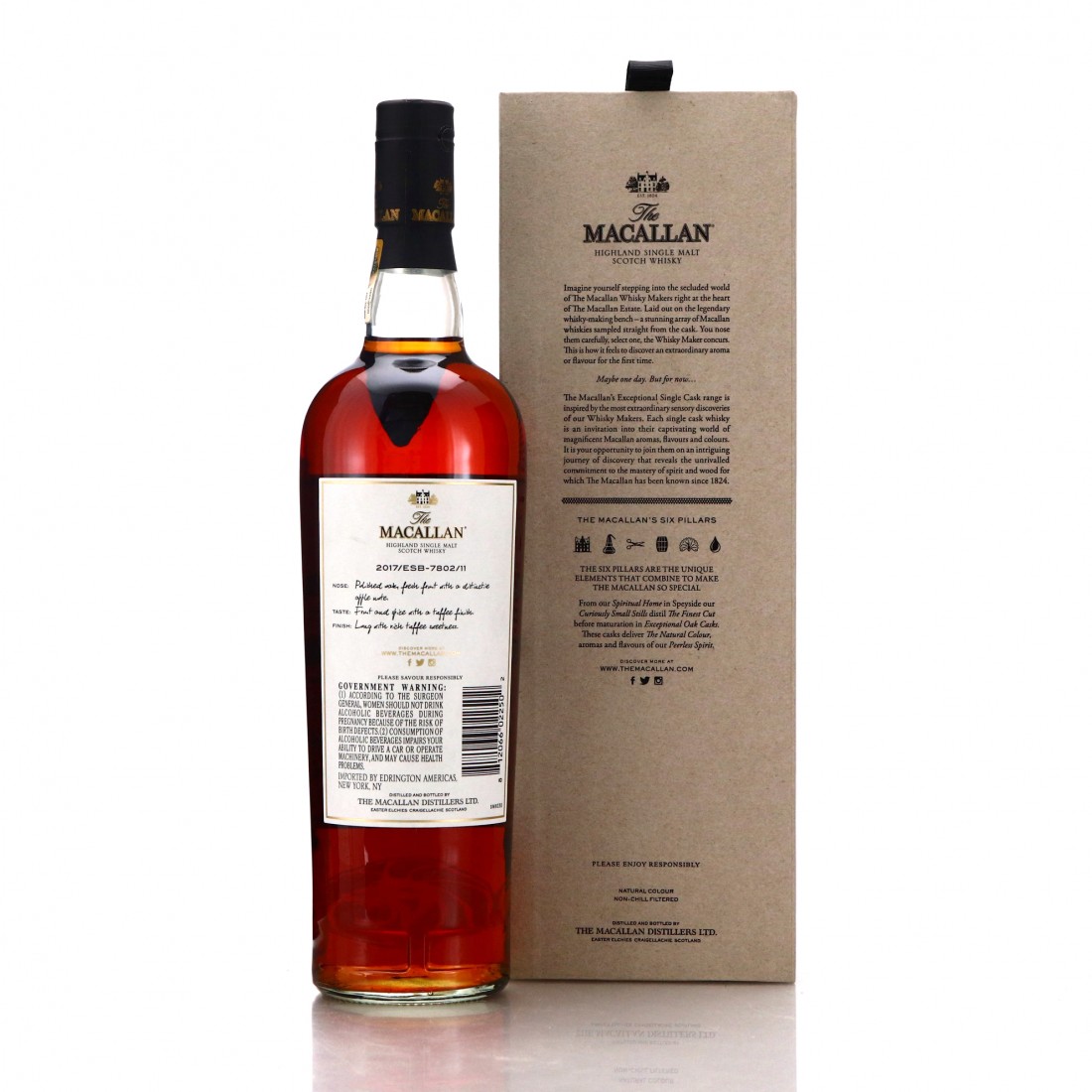 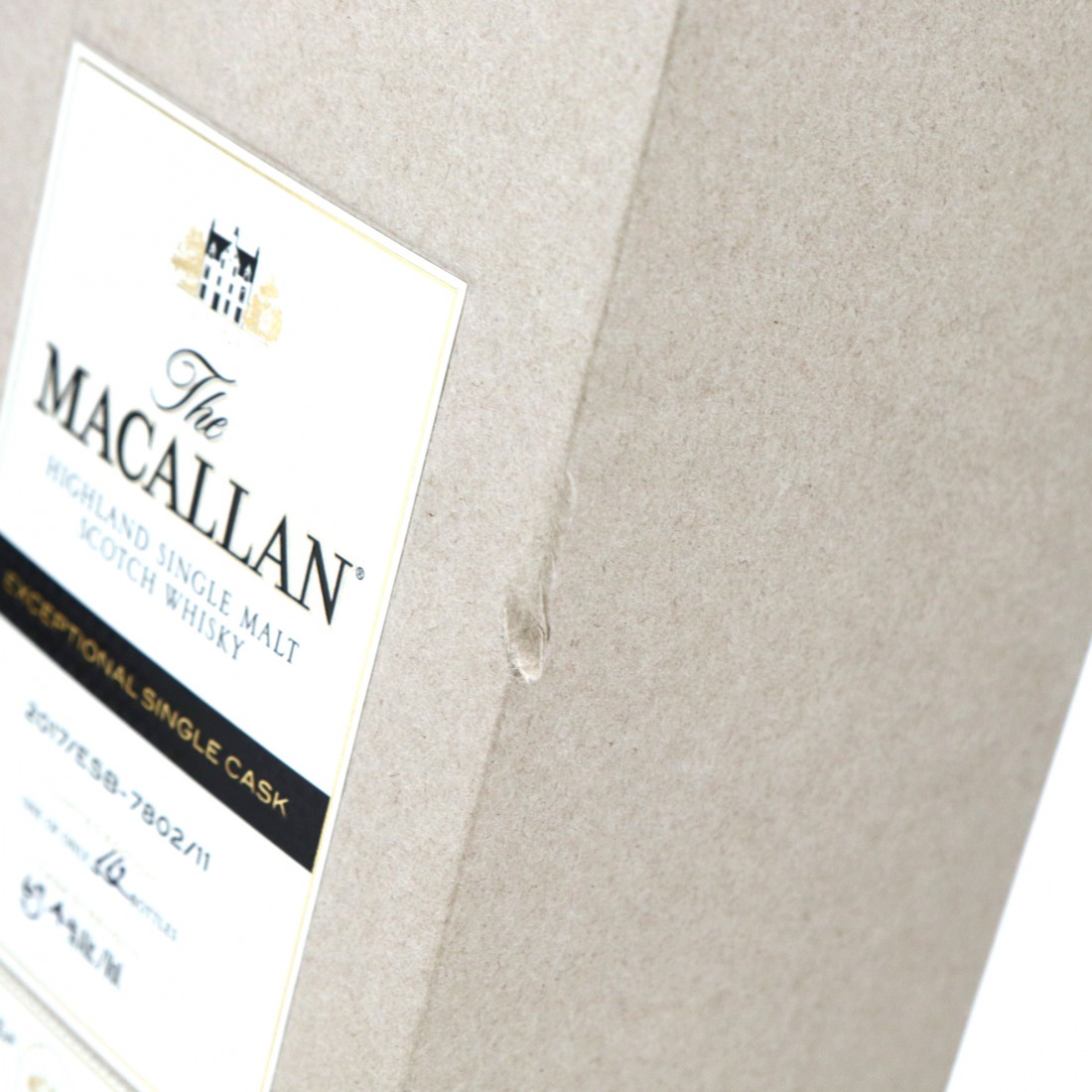 The Macallan Exceptional Casks collection was introduced in 2017. This range takes it's name from a number of single cask bottlings Macallan released during the 1990s which are often described as some of "the greatest Macallan of them all."

Selected by Master Distiller Bob Dalgarno, this was the eleventh cask to be reserved for the 2017 series on 2nd June of the same year. The 11th exceptional single cask bottling was reserved for a select number of US hotels, and has not been made midely available.

Bottled for MGM Macau 2020 Chinese new year, this is one of only 552 bottles.