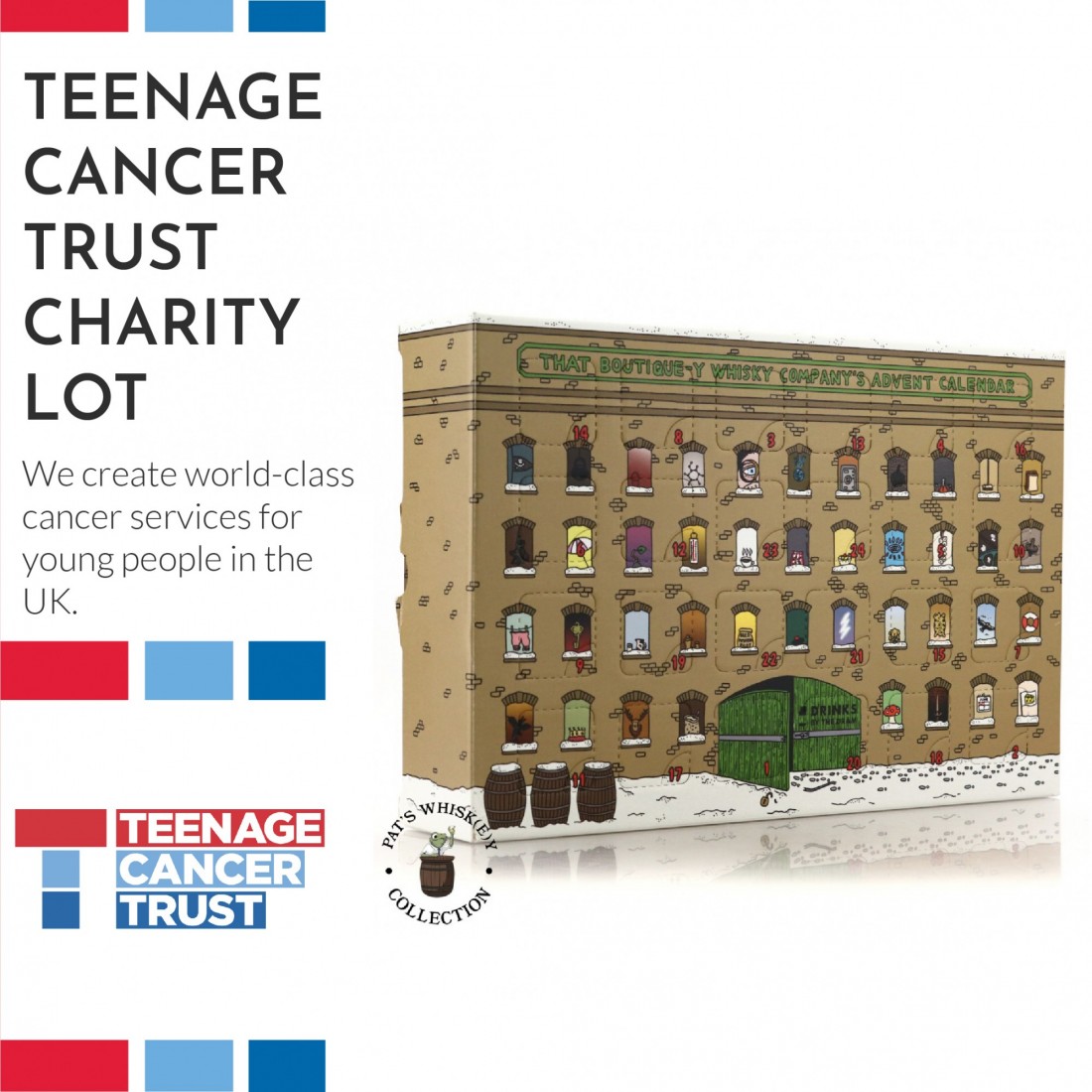 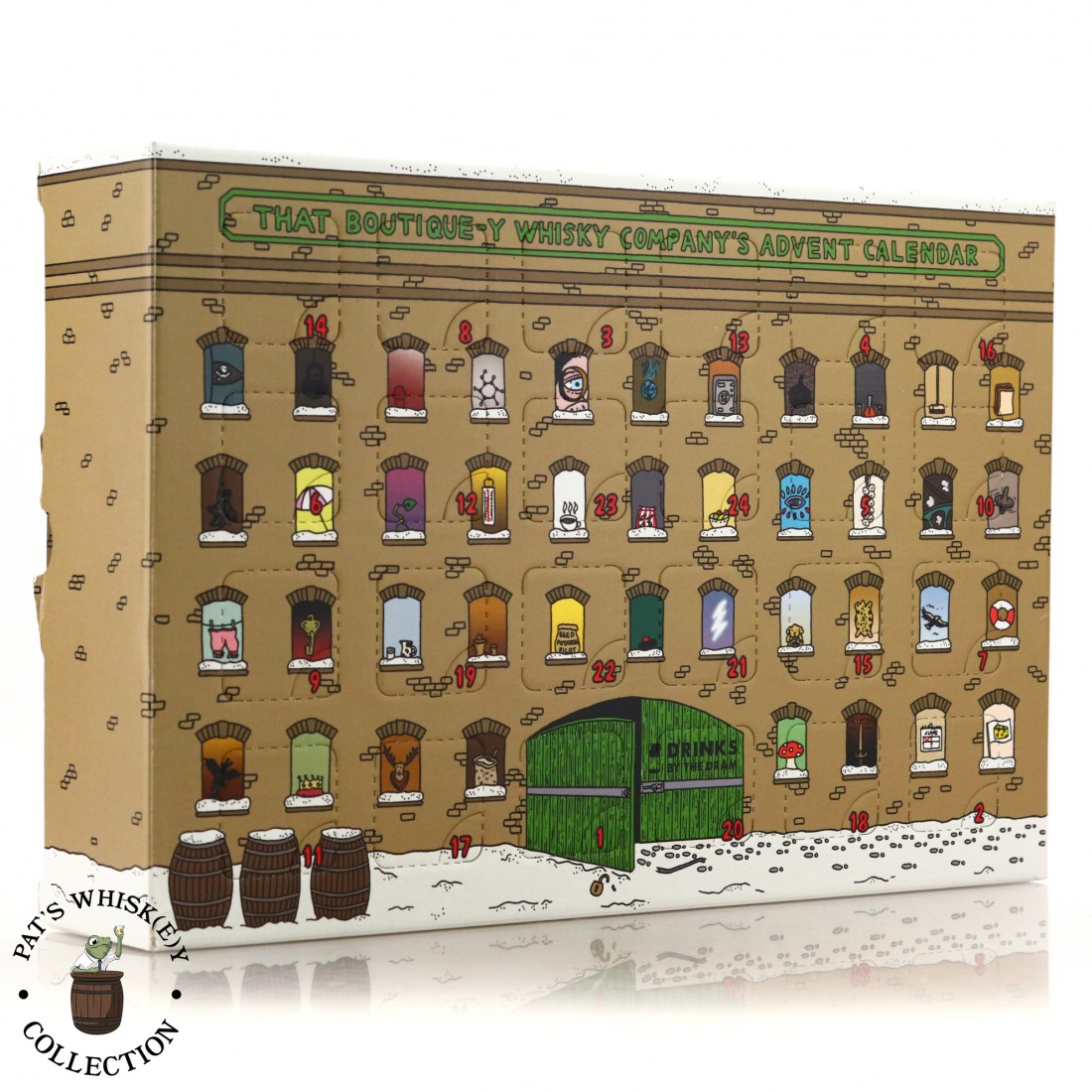 This advent calender contains the following:

This bottle has been selected by Pat as a donation to charity. 100% of the proceeds from the sale of this bottle will be donated to Pat's chosen charity, the Teenage Cancer Trust. You can find out more about their important work by clicking here.