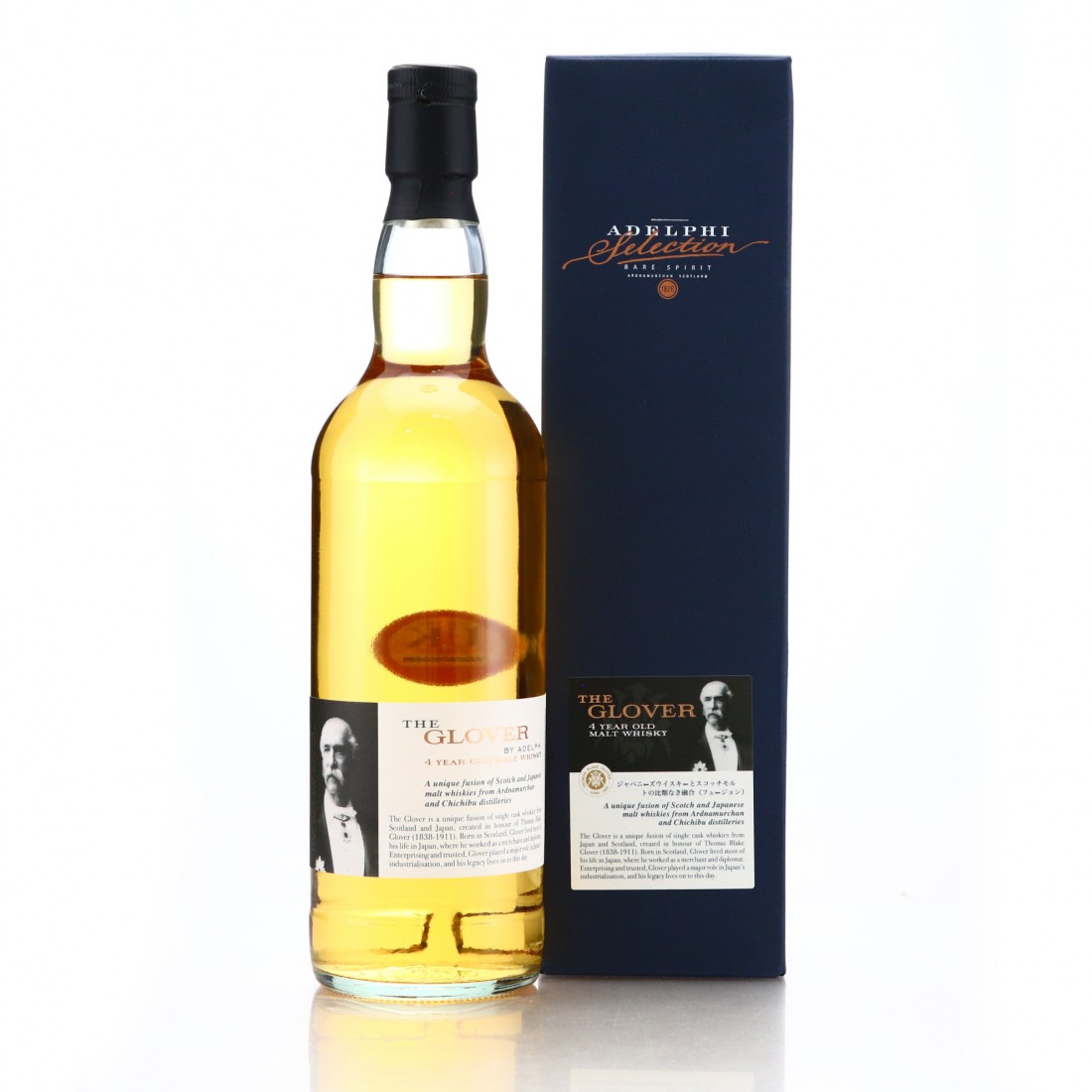 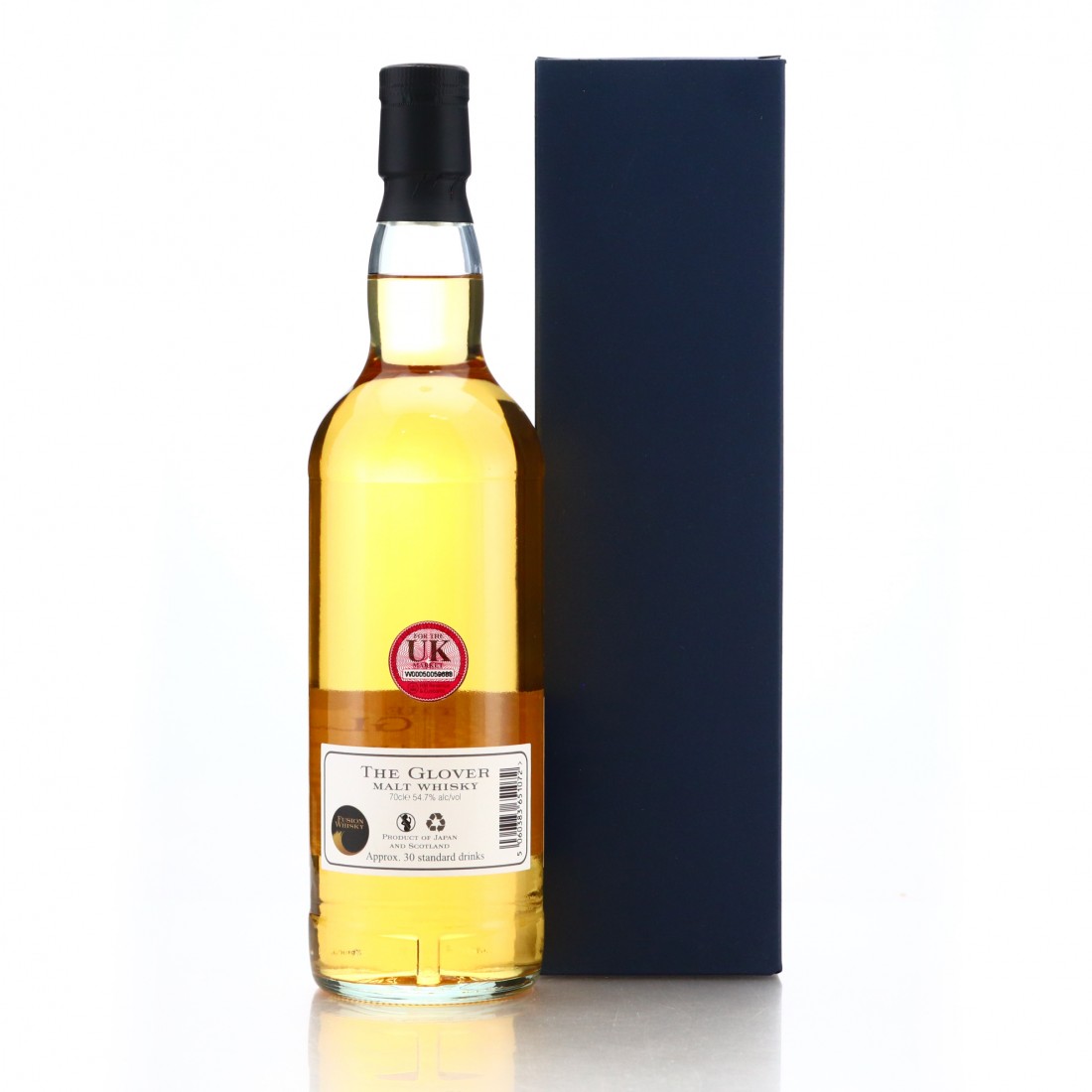 This is a 4 year old fusion of Japanese malt and Scottish malt. Named after Scotsman Thomas Glover who moved to Japan and set up The Japan Brewery Company and the company that would become Mitsubishi.

This 2020 instalment (or batch #5) in The Glover series features Adelphi's own single malt from their Ardnamurchan distillery for the first time. It has been blended with single malt from Chichibu in Japan.