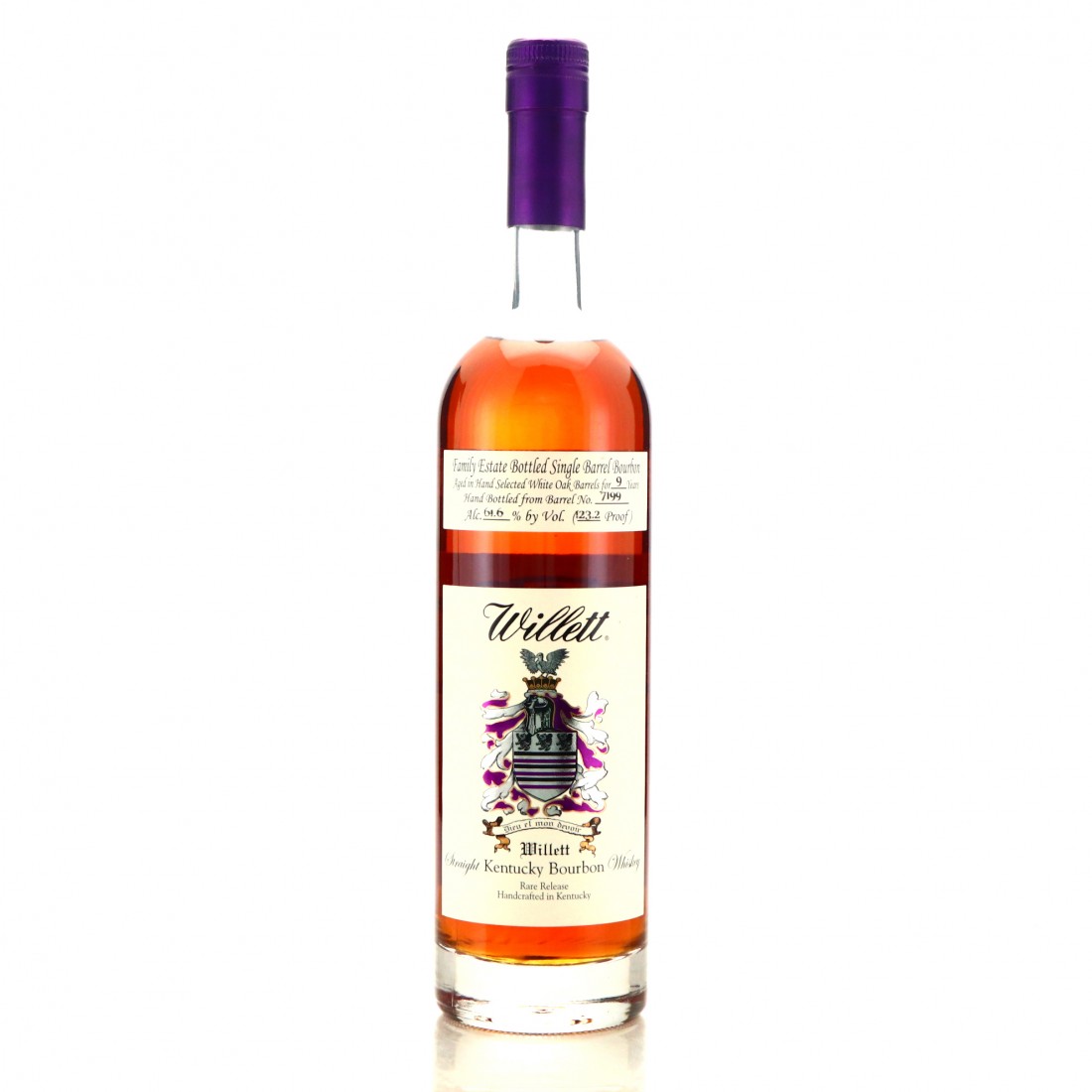 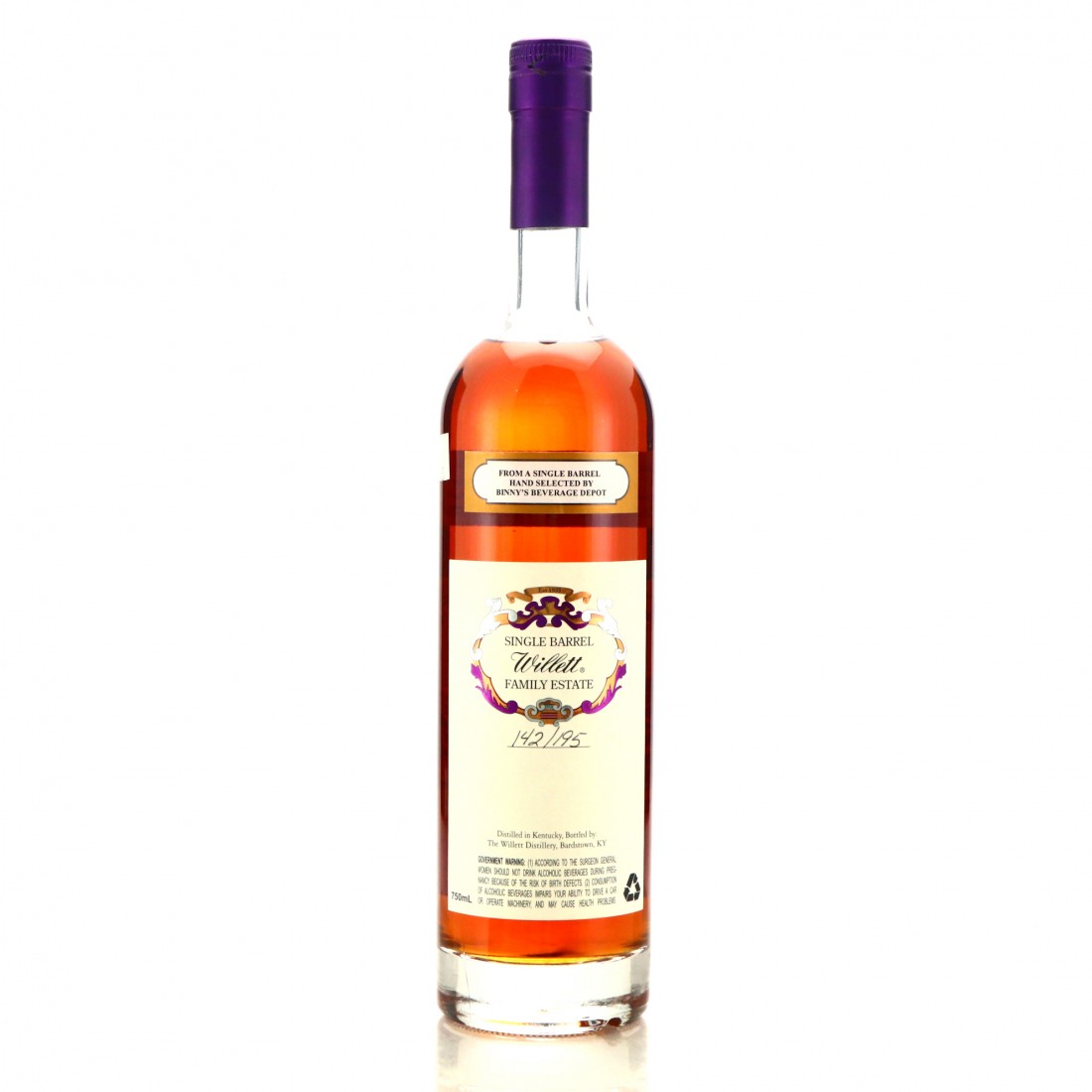 Cask #7199 was sourced in Kentucky and selected by Binny's Beverage Depot.