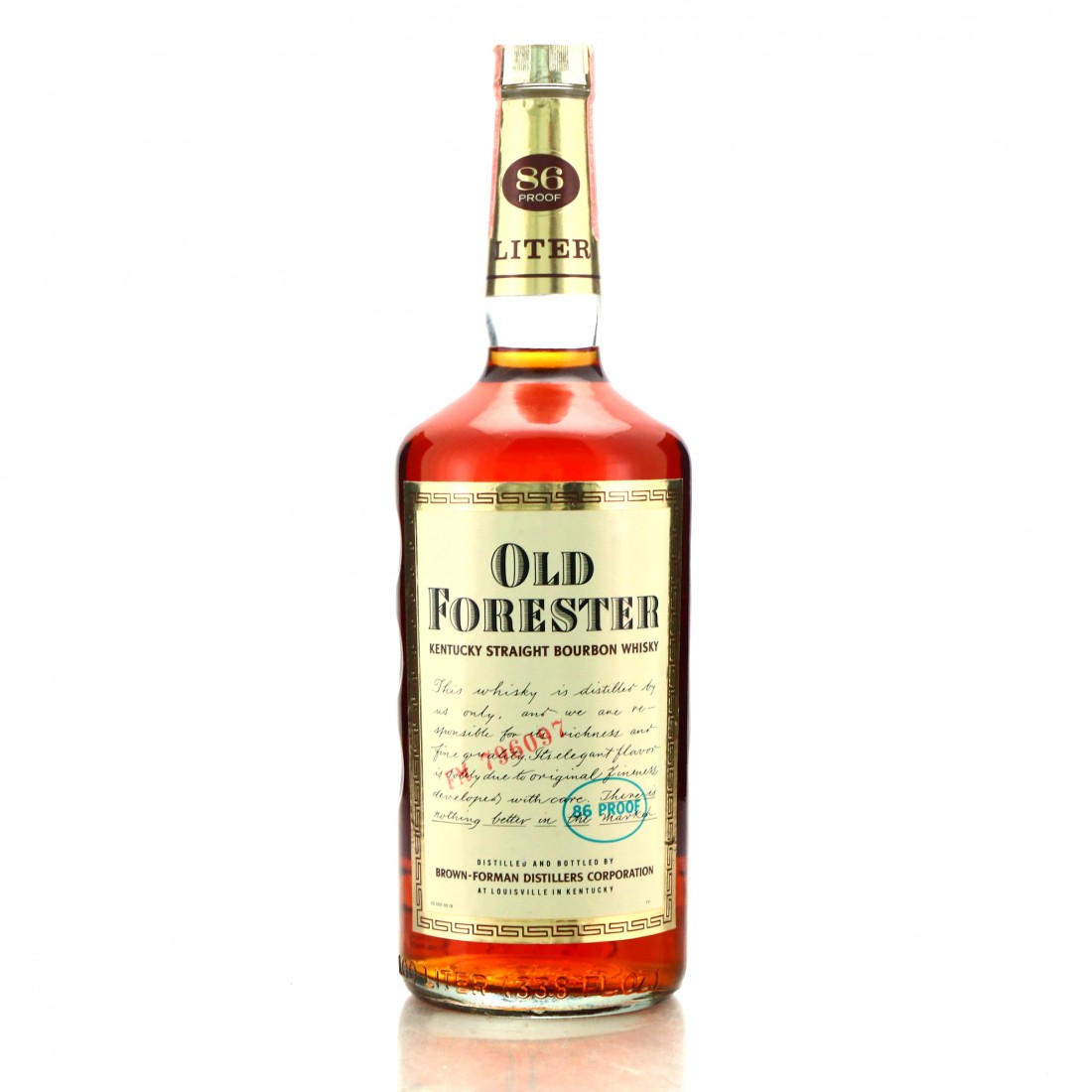 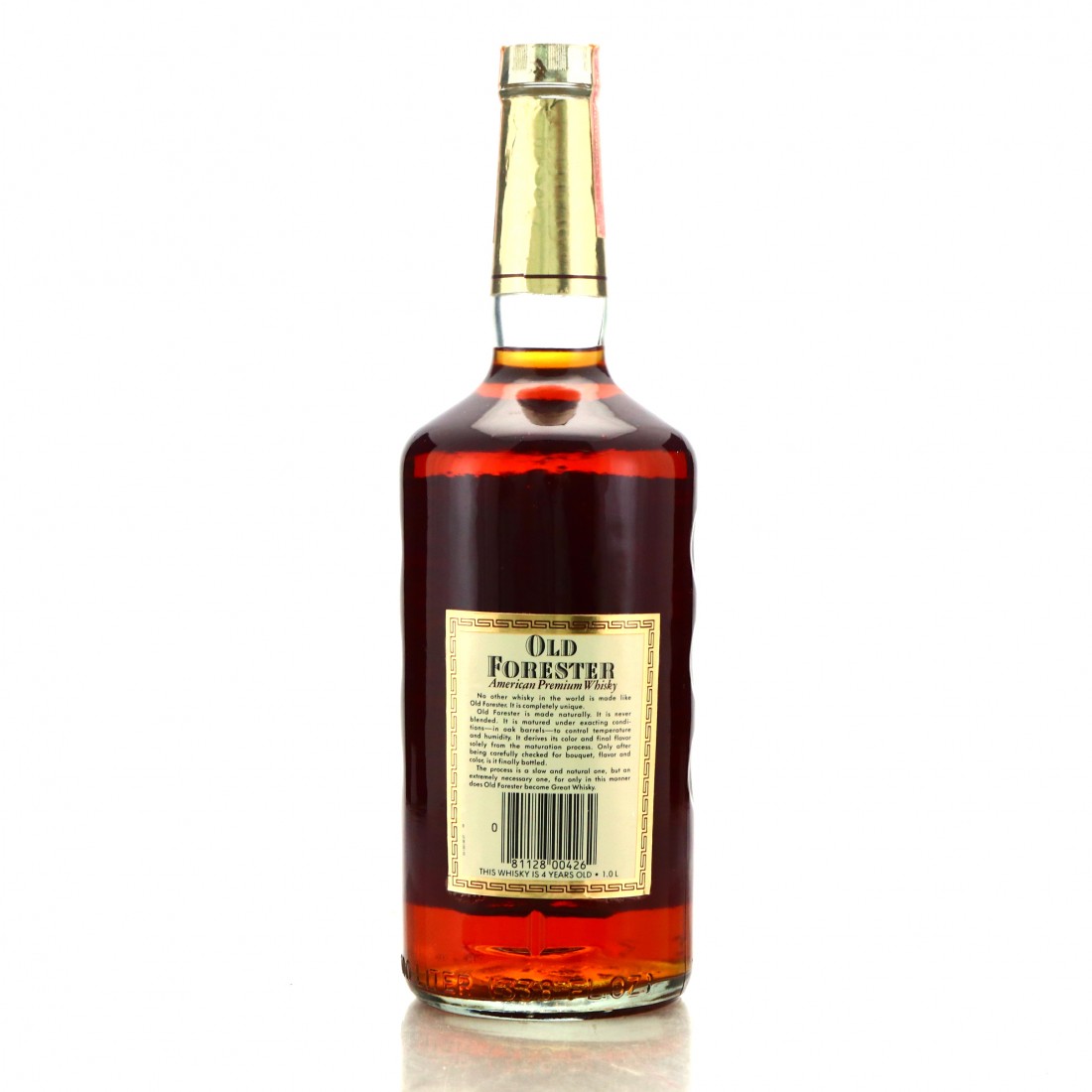 This particular Old Forester was bottled in 1981.