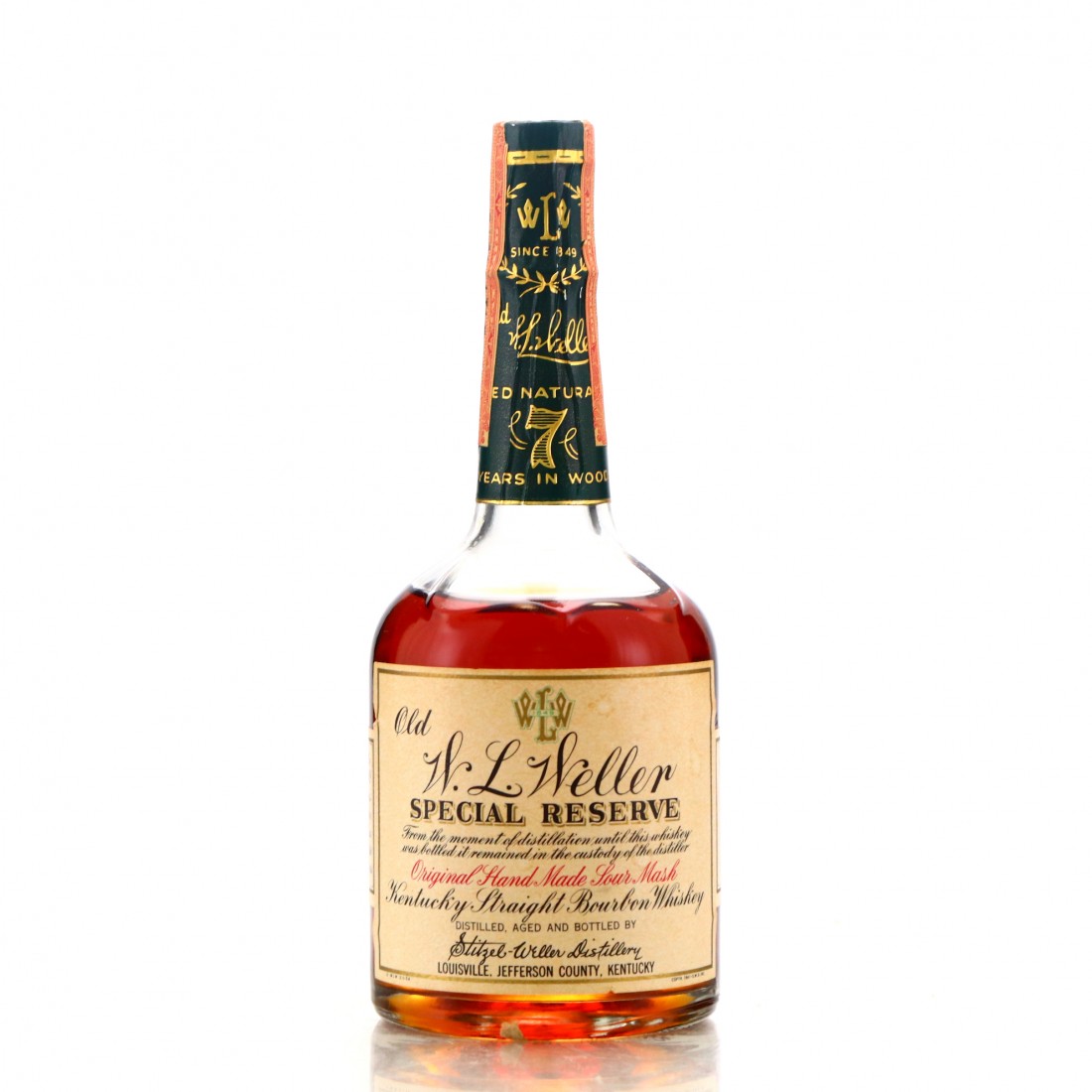 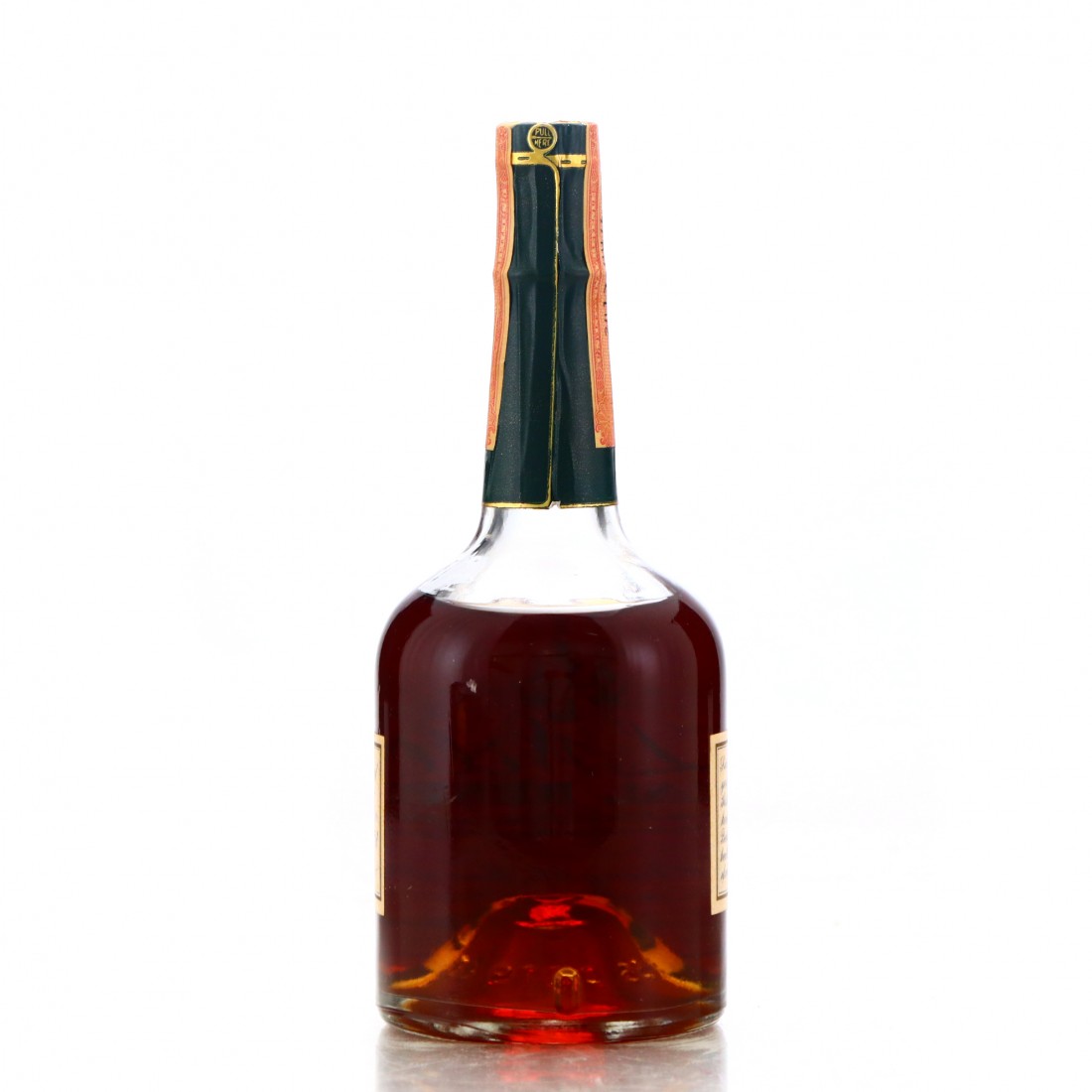 This is a 1960s bottling of the 7 year old Special Reserve, their 90 proof wheated bourbon. This was produced at Stitzel-Weller by the Van Winkle family.