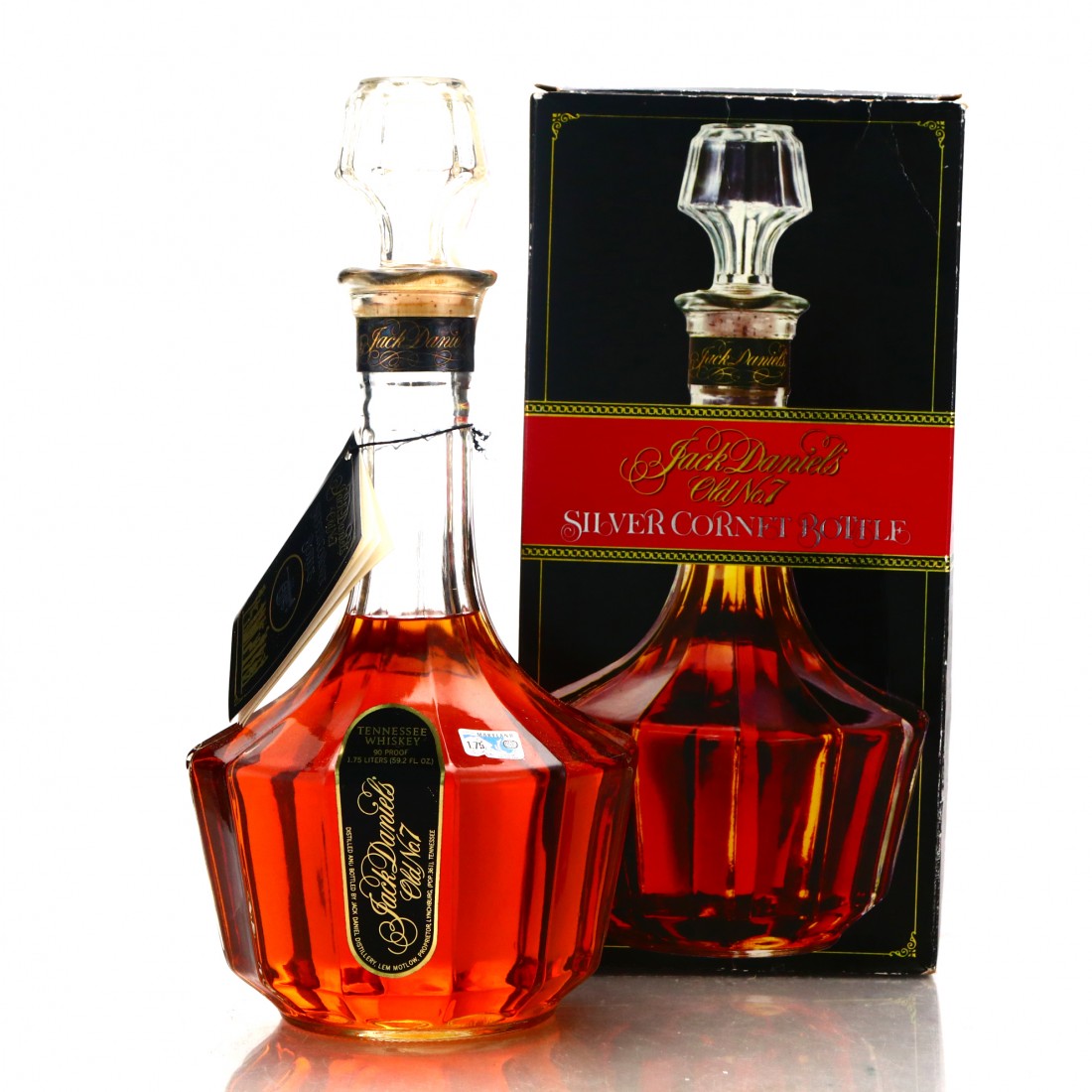 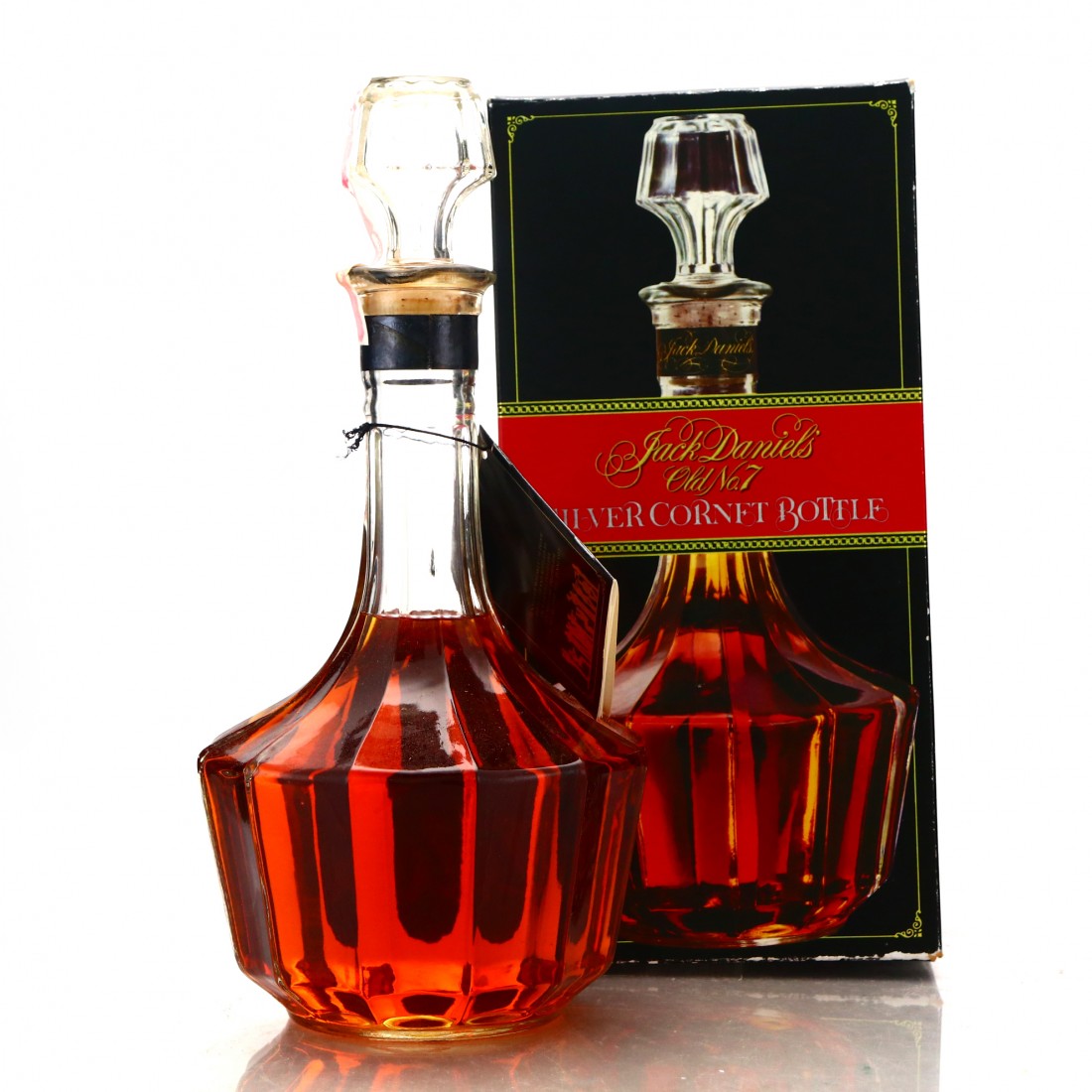 Their sixth commemorative decanter, this was a limited bottle of Jack Daniel's Old No.7 Brand released in 1986 as a tribute to the musicians that Jack Daniel assembled 100 years earlier to play at his Red Dog and White Rabbit saloons, the Silver Cornet Band.