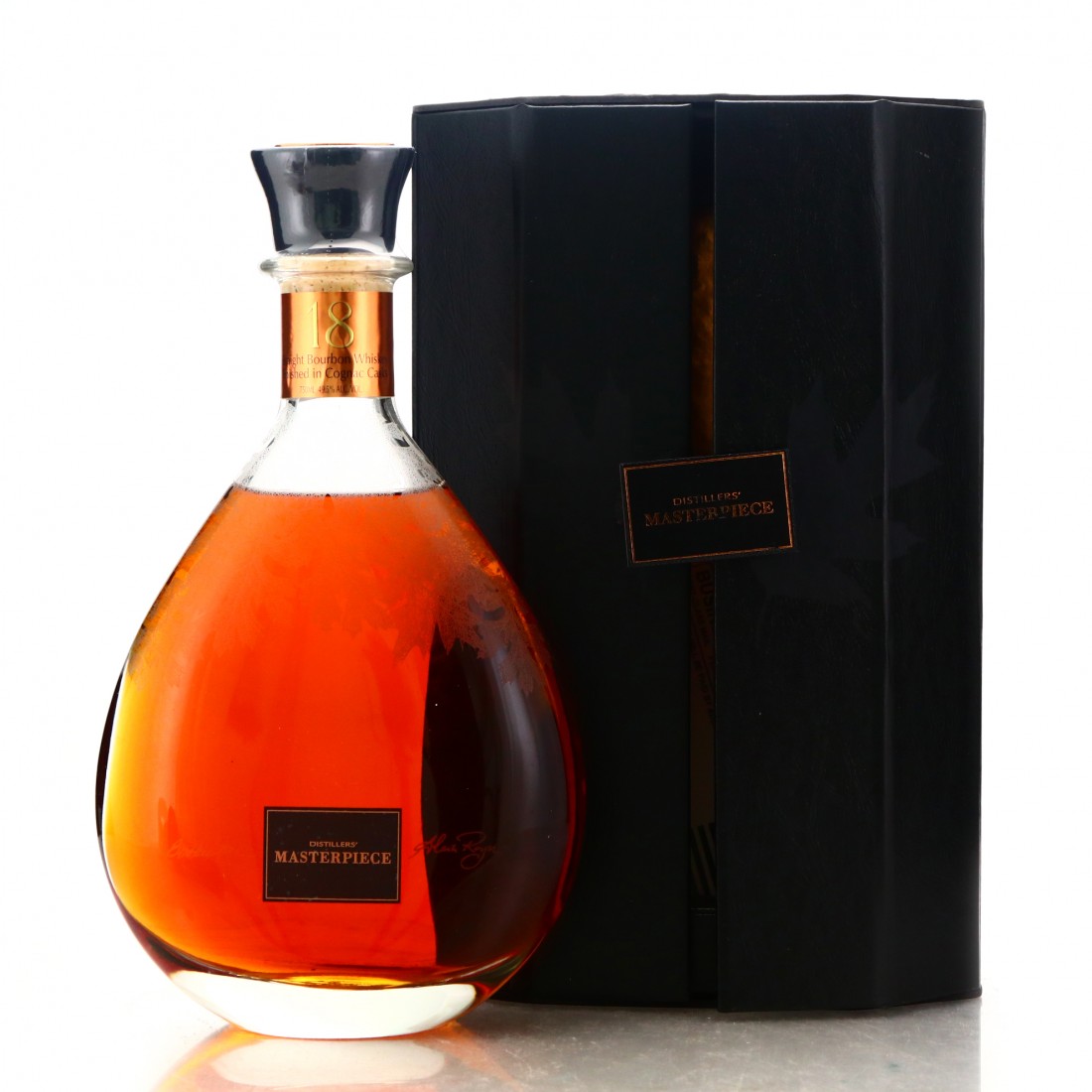 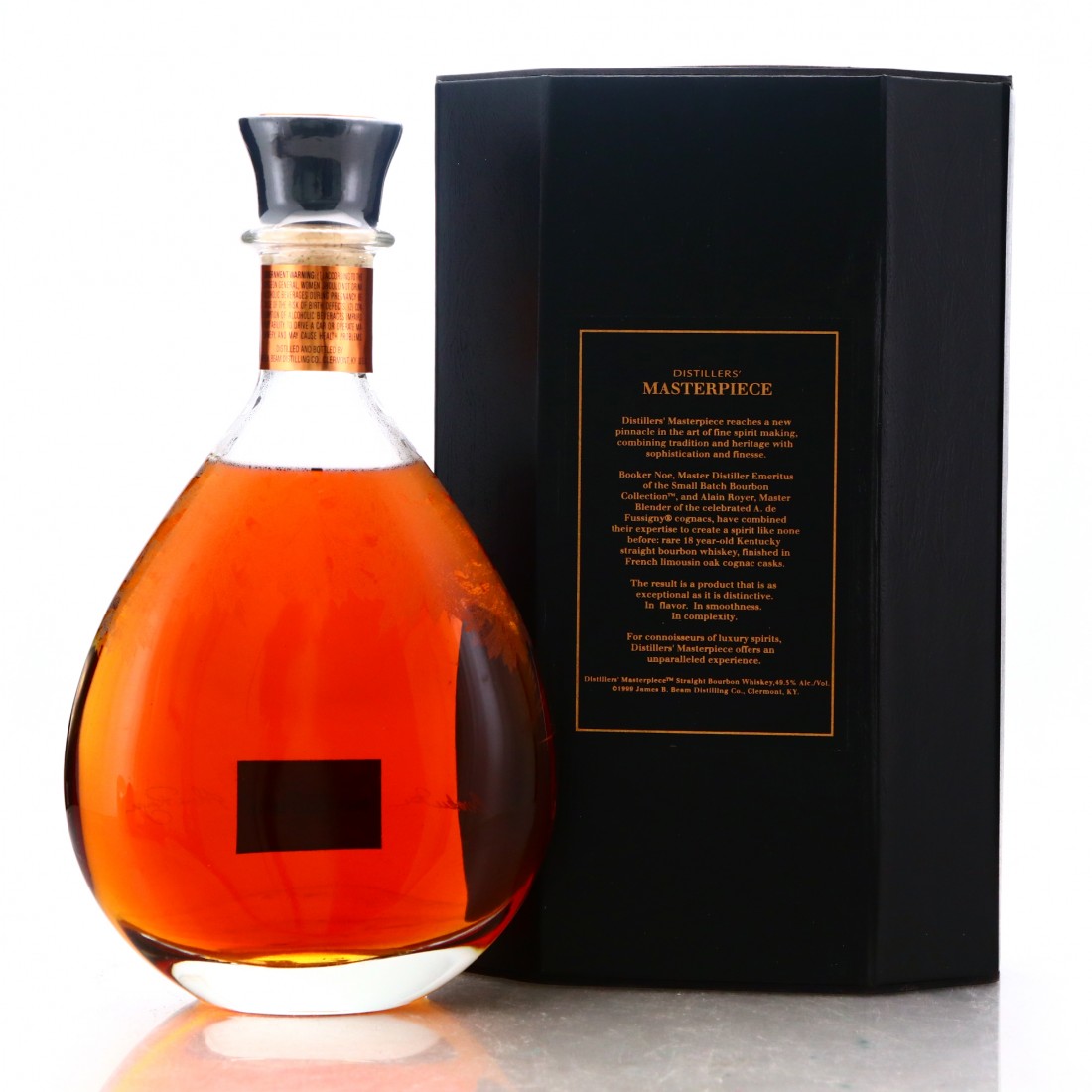 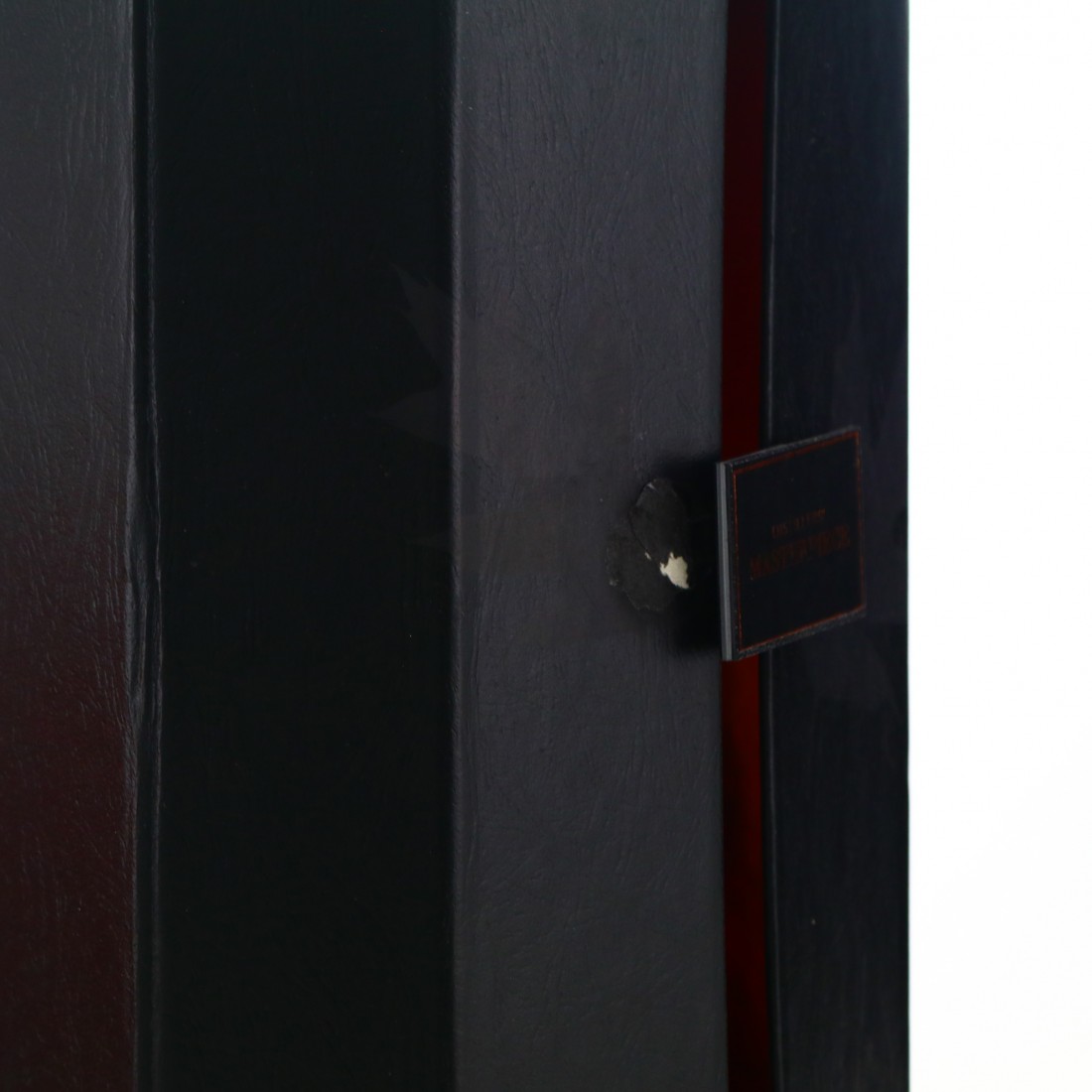 Distillers' Masterpiece was first bottled in 1999 by Booker Noe, this specially selected 18 year old that had been finished in cognac casks. A follow-up release was a port-finished 20 year old with the third and fourth releases coming over a decade later, both finished in Pedro Ximenez sherry.