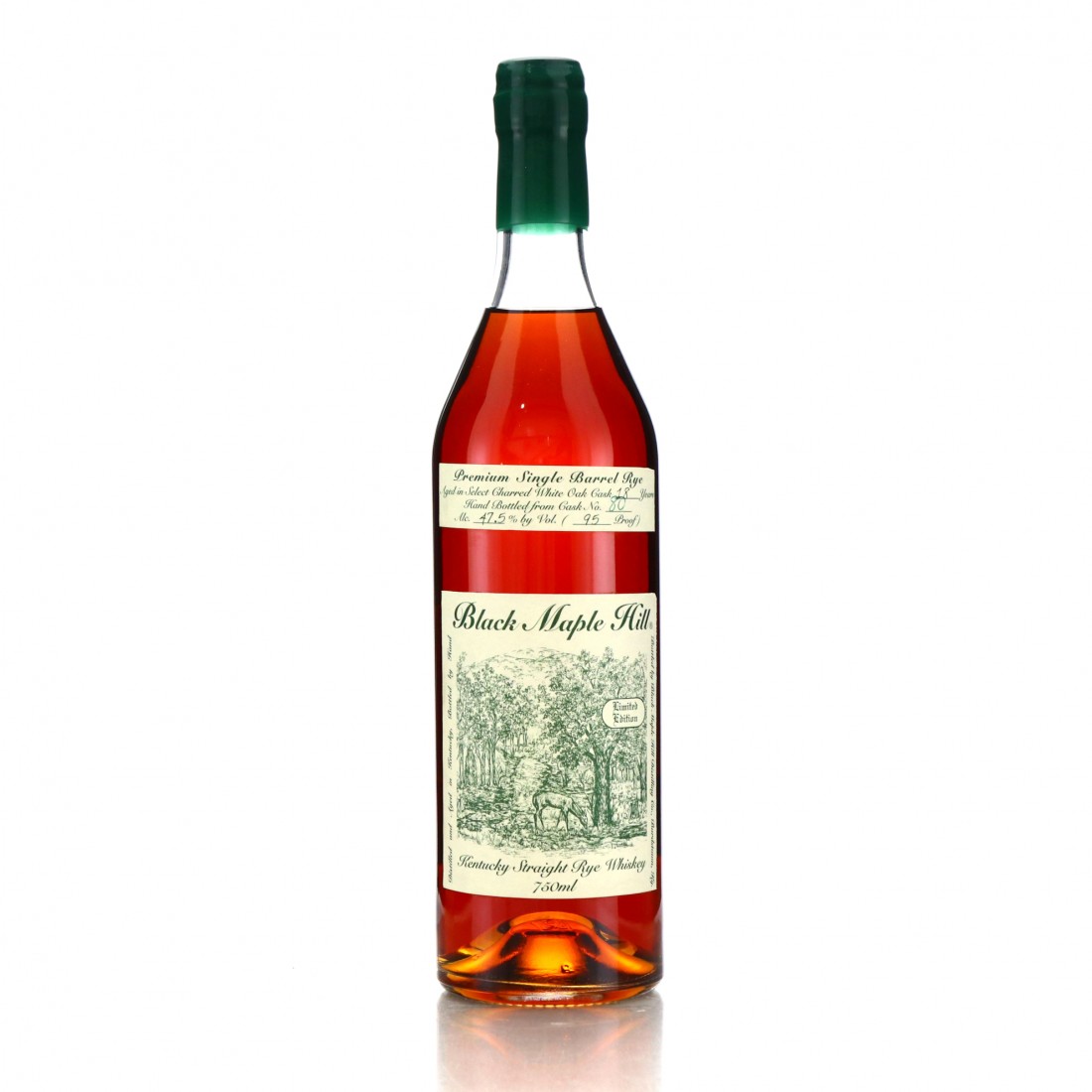 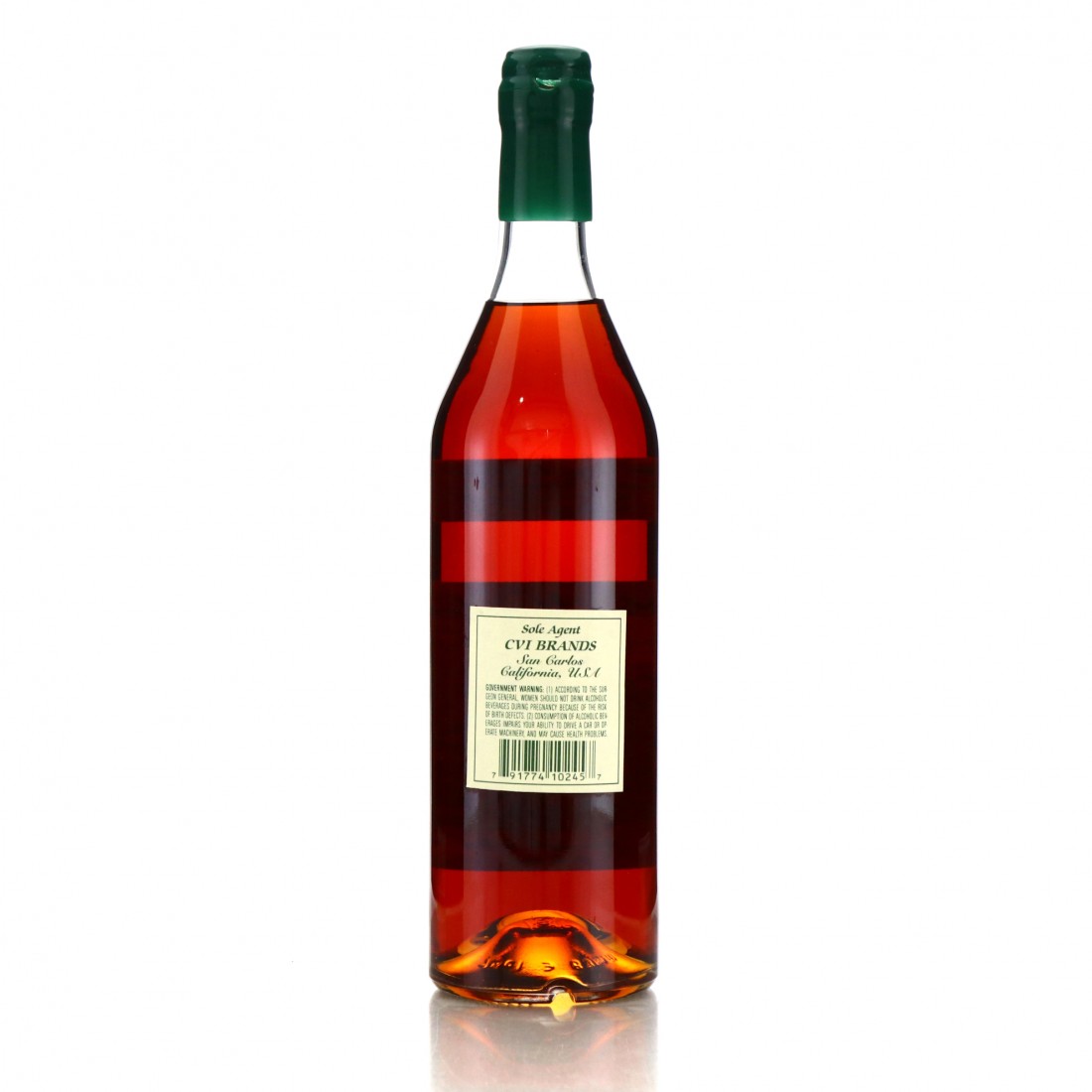 Black Maple Hill is owned by Californian company, CVI Brands. They do not own a distillery and contract the bottling of the brand to outside sources, initially with Julian Van Winkle in 2000, and then Kentucky Bourbon Distillers.

This was matured in a single charred White Oak cask for over 18 years, and bottled by Kentucky Bourbon Distillers from cask #80.

It is believed much of the rye whisky of this age in the KBD warehouses at the time was old Cream of Kentucky rye distilled at George T. Stagg by the Schenley company in the 1980s. When the time came for it to be bottled, lack of demand left it in barrels in the warehouse to age significantly longer than expected. This is the same whiskey blended through the Van Winkle Family Reserve in 2004, and also used by Kentucky Bourbon Distillers for early Michter's releases. All of these bottlings are incredible whiskey.