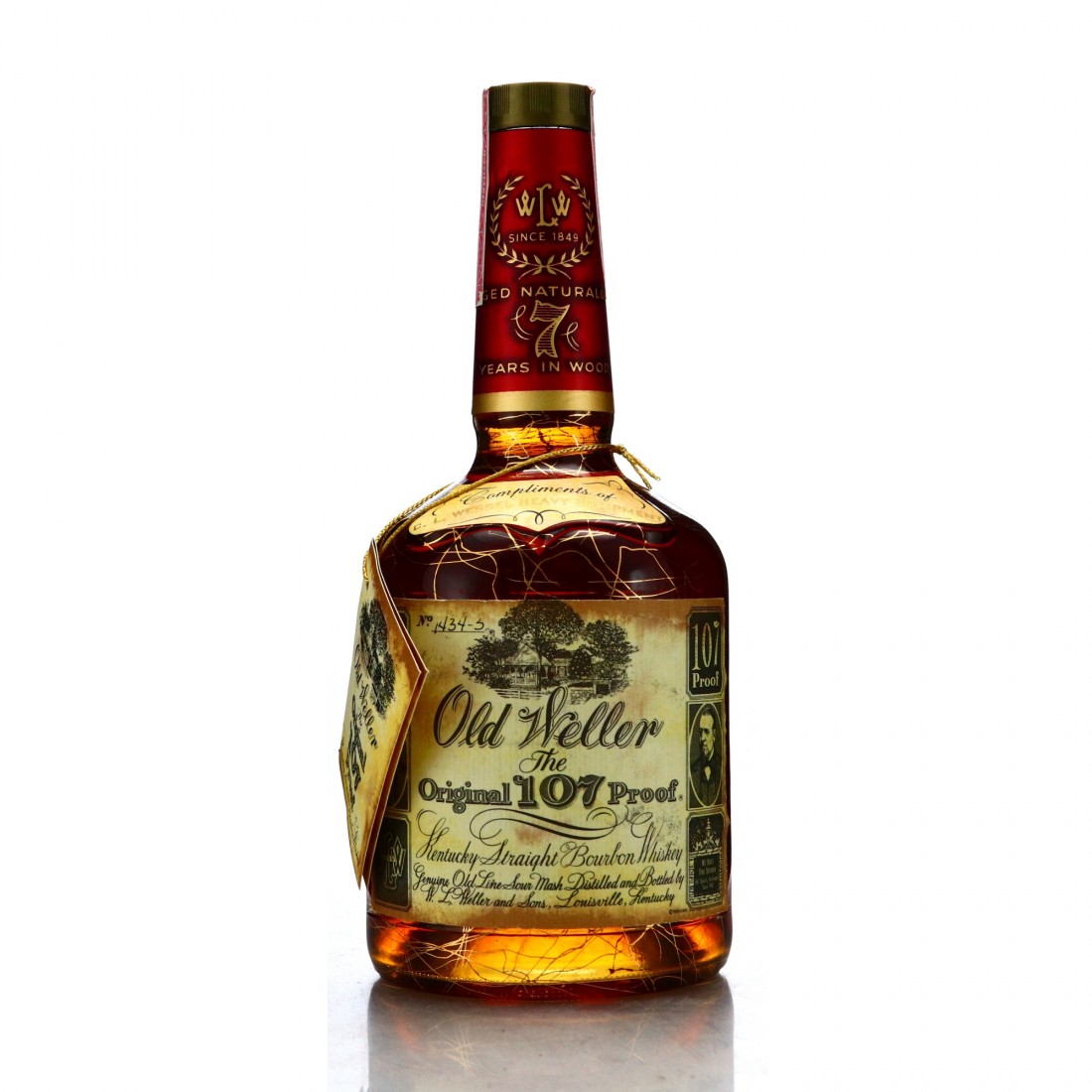 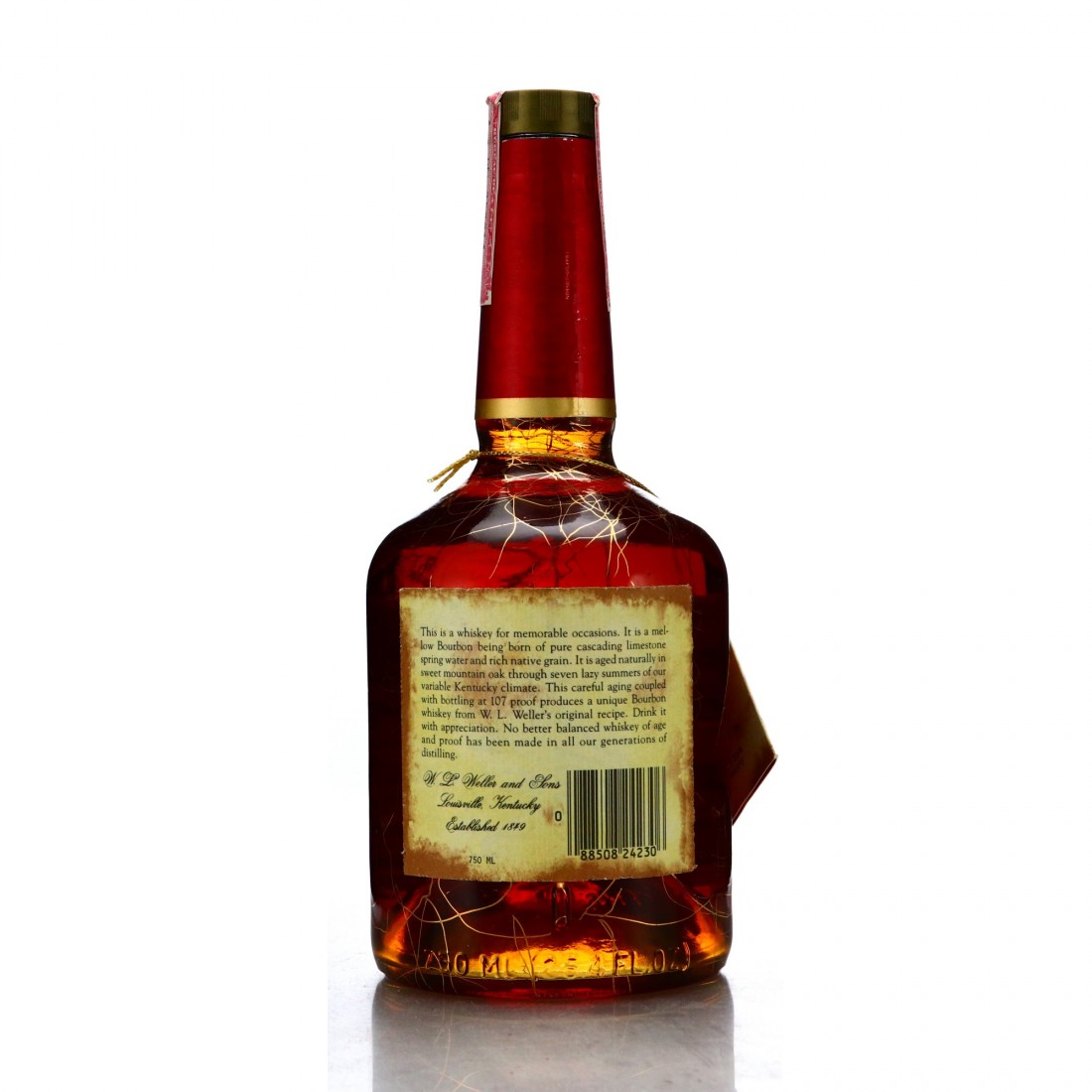 This is a 1981 bottling of the 7 year old Original 107 Proof wheated bourbon, labelled for the C.L. Wessell Heavy Equipment company to gift to their customers and employees. This was produced by Somerset Imports at Stitzel-Weller, although by this point they had renamed it after flagship brand, Old Fitzgerald.