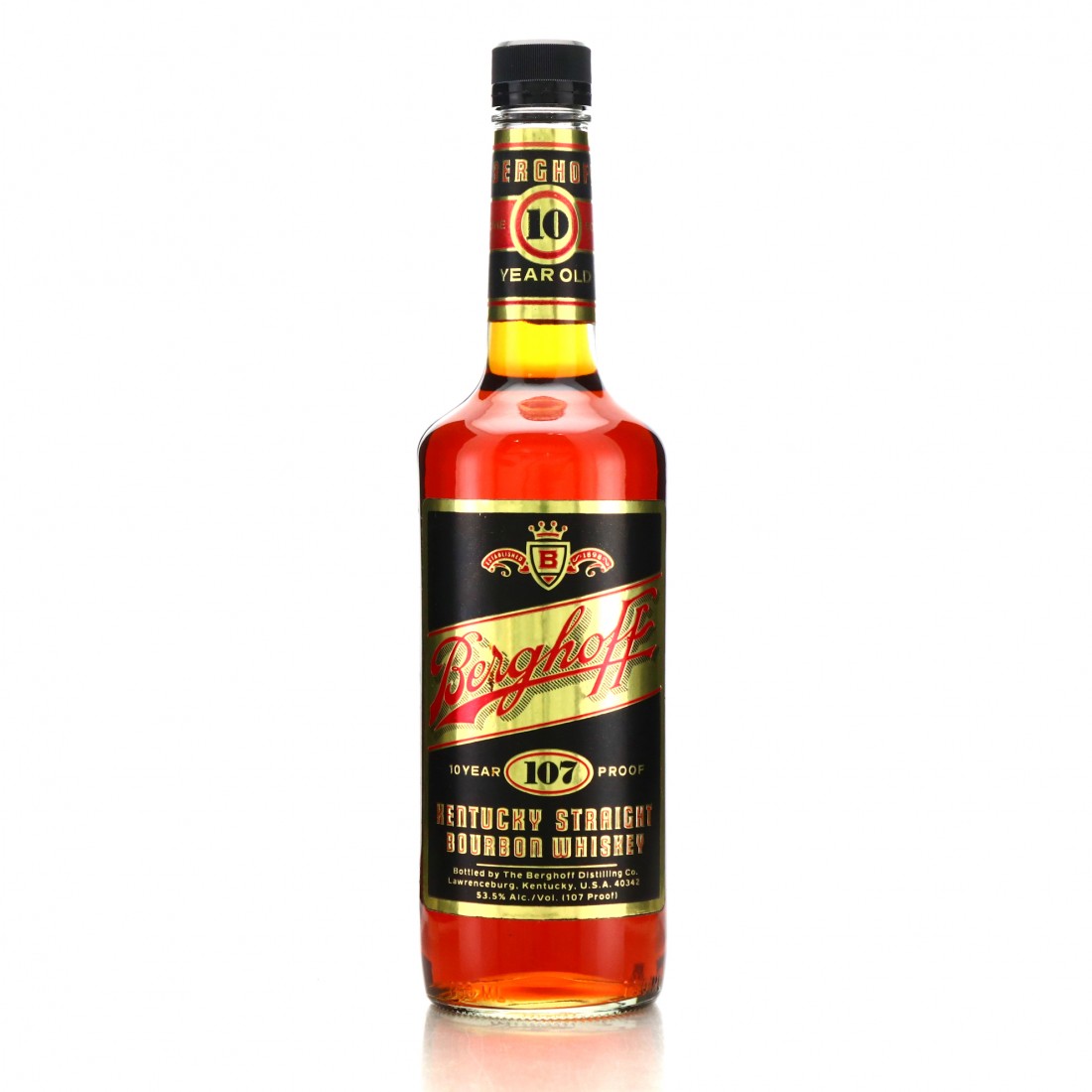 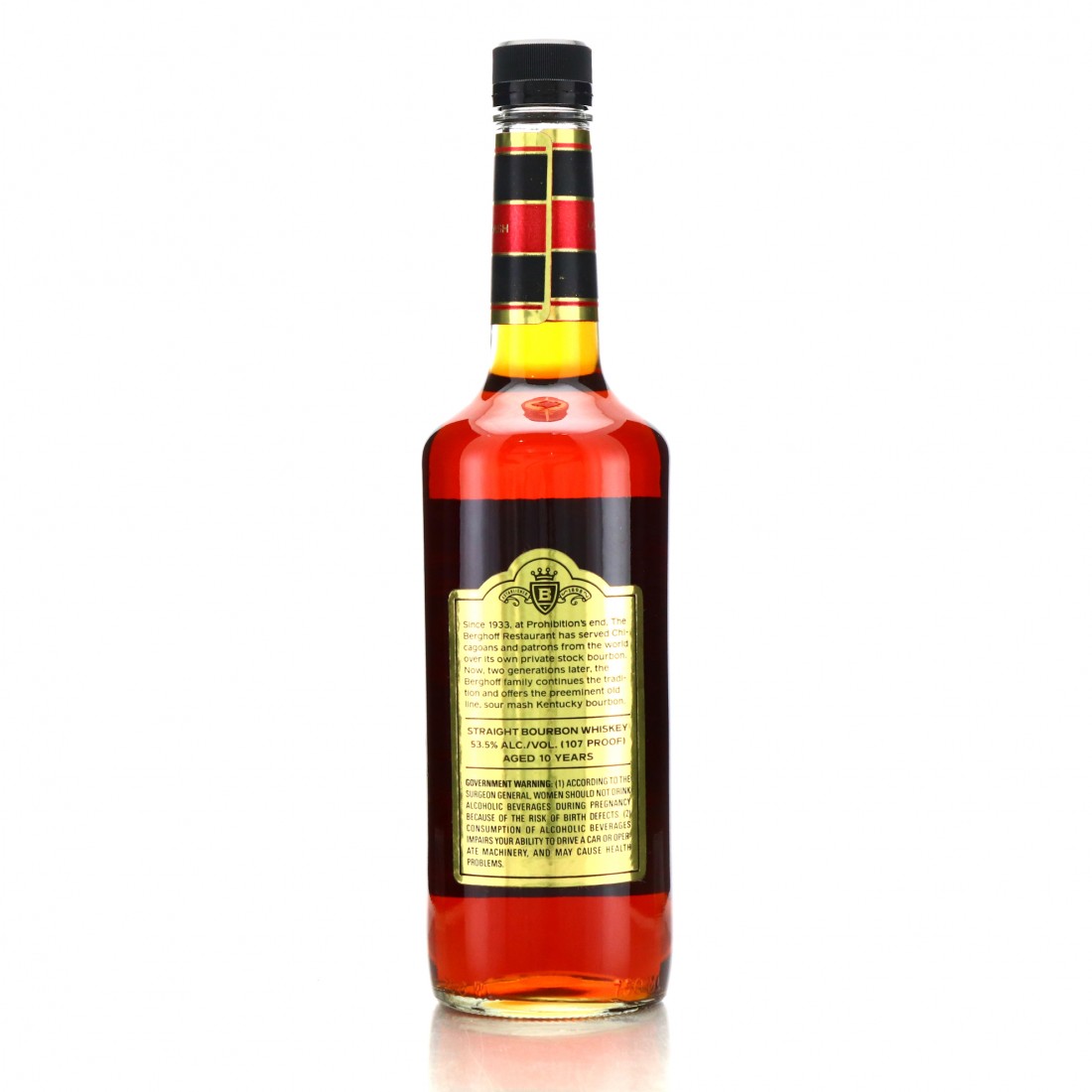 This is a 10 year old bourbon produced for Berghoff, a famous German restaurant in Chicago, Illinois. The diner has a long-association with Stitzel-Weller distillery, and they bottled a number of these for it over the years. This 1993 bottling sees the mantle picked up by Julian Van Winkle III, who produced this at Old Commonwealth using bourbon distilled at Stitzel-Weller by Somerset Imports.