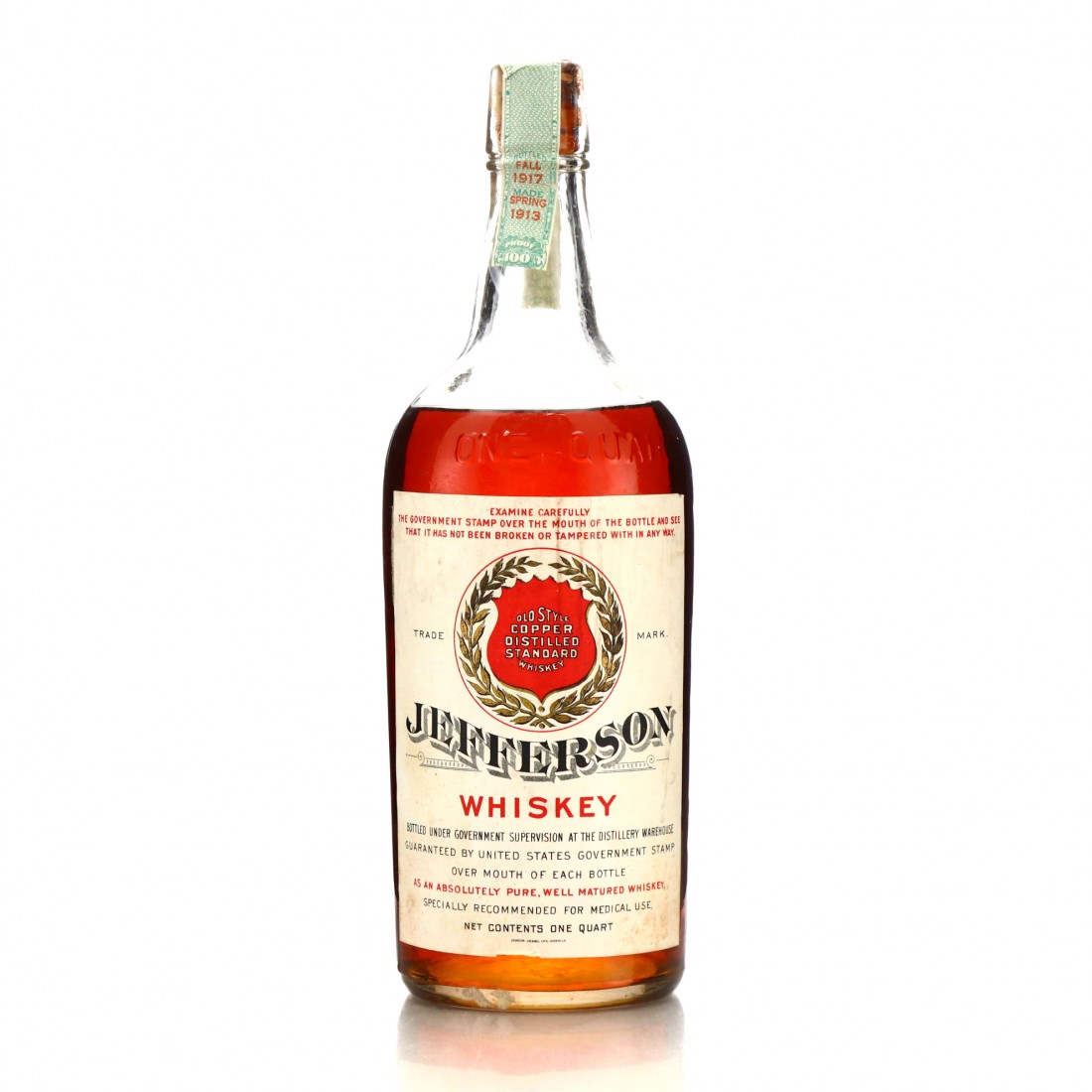 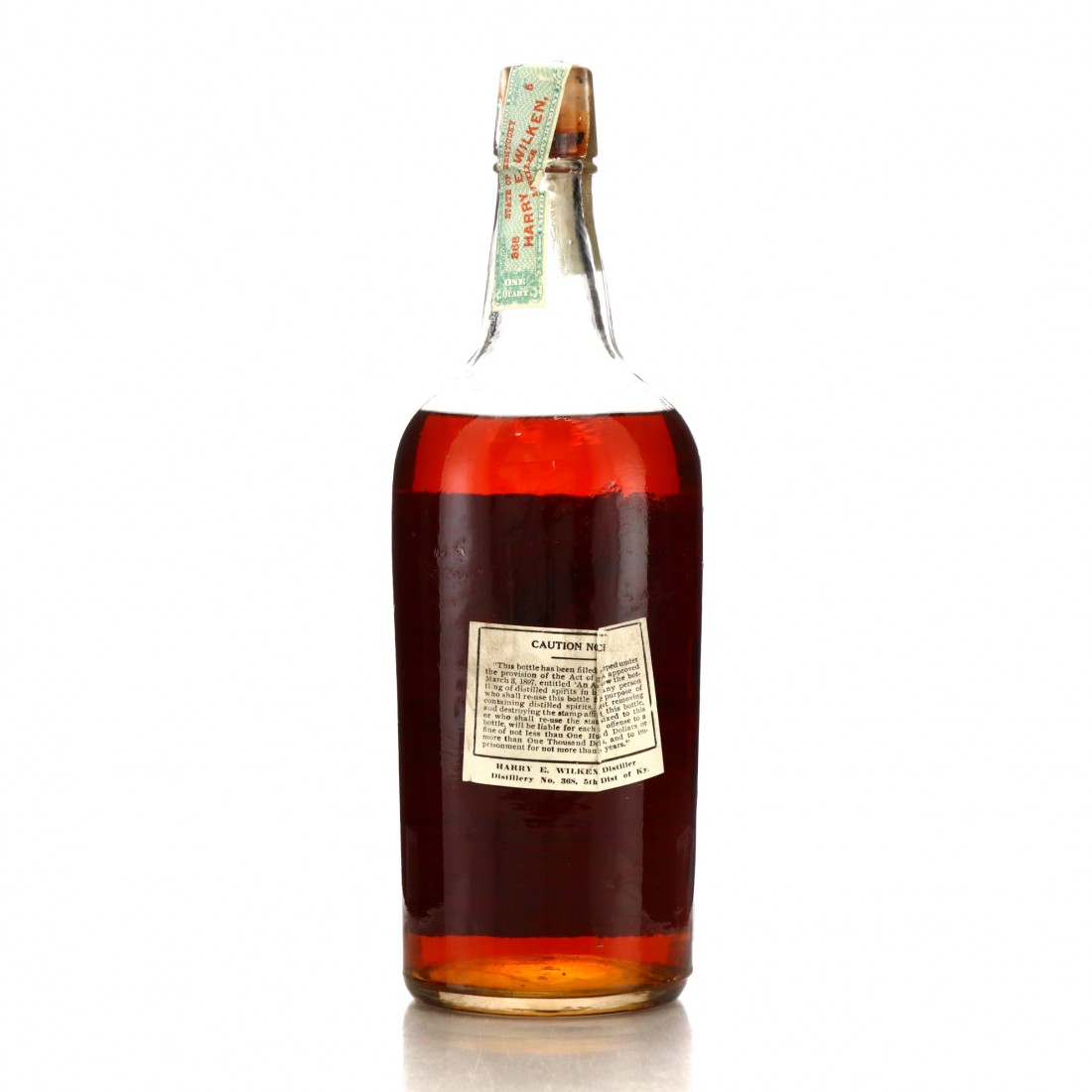 The whiskey was distilled at the R.P. Pepper distillery by Harry E. Wilken in 1913. Seven years earlier the distillery had been acquired (likely under severe pressure) by the nefarious Whiskey Trust. The Whiskey Trust, officially known as the Distiller's Securities Corporation had been set up initially to consolidate and bring regulation to the US whiskey industry, but quickly developed a reputation for strong-arming and bullying distillery owners into making deals with them.

Bottled in 1917, this was produced prior to Prohibition. When enacted, the law saw the Trust disappear for many years before reinventing itself as National Distillers and investing in the American Medicinal Spirits Company. National Distillers went on to become one of the "big four" American whiskey companies alongside Seagram, Hiram Walker and Schenley. Harry E. Wilken ended up working for the latter at its Finch distillery, and Schenley produced the Wilken Family Blended Whiskey brand in hs honour in the 1930s.