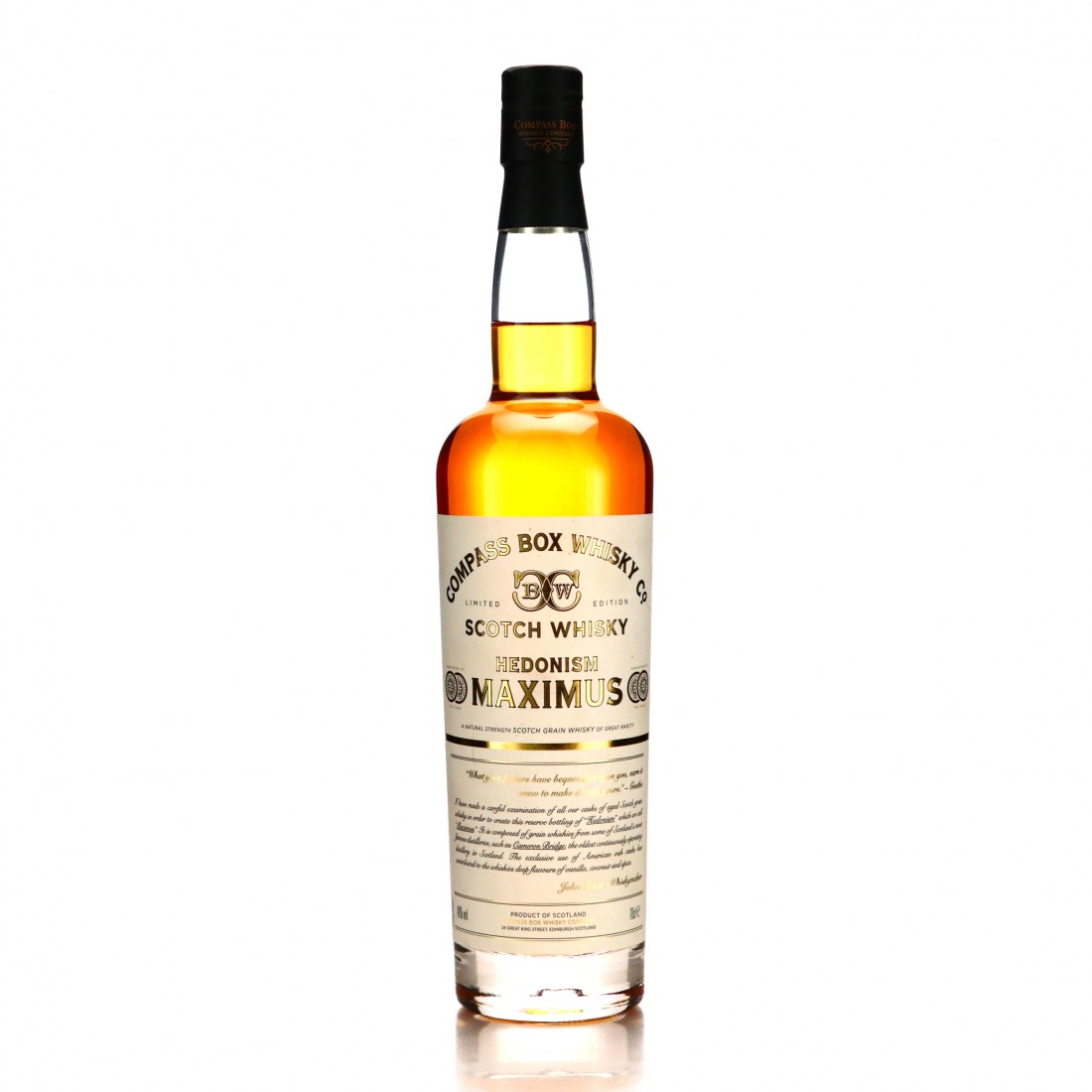 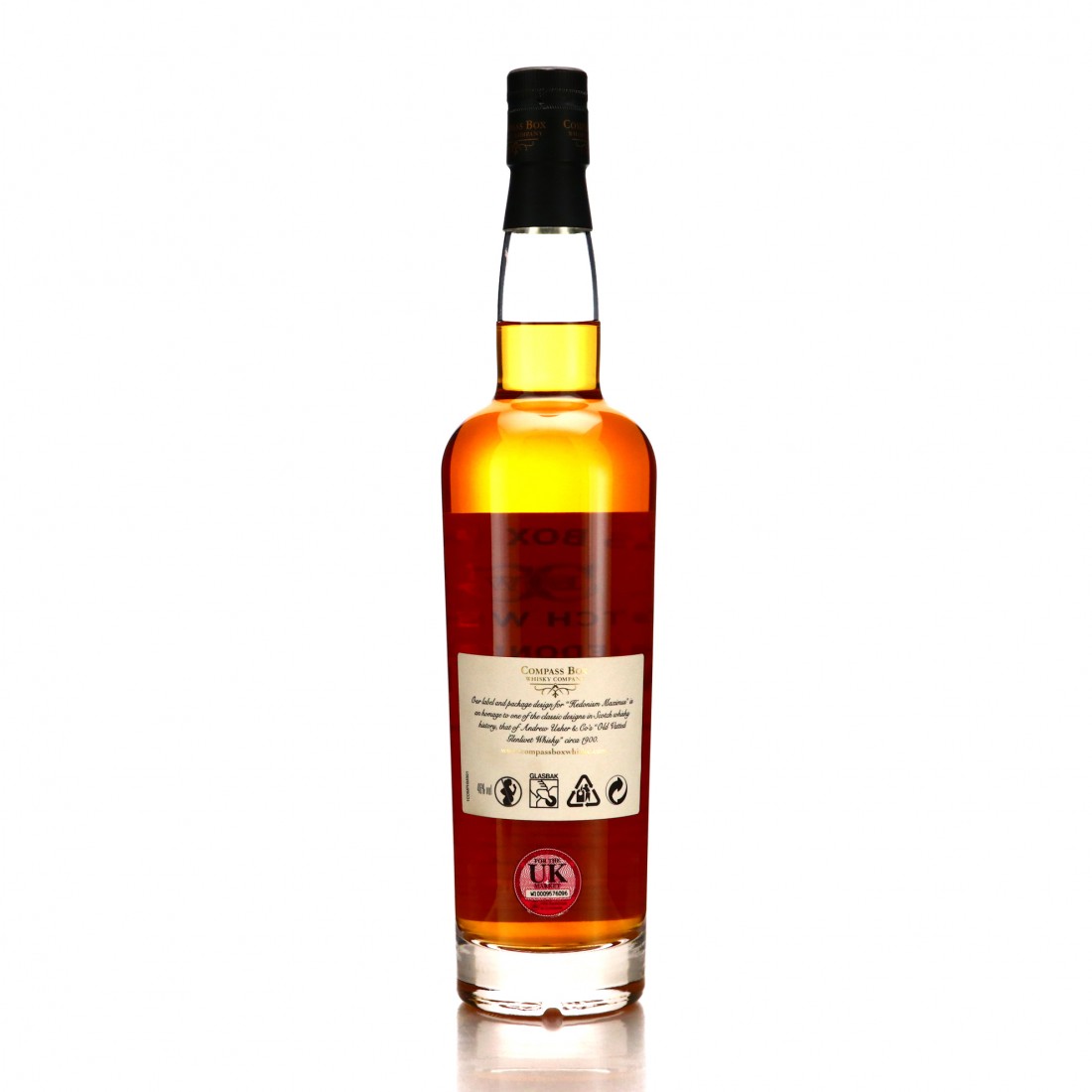 Bottled only once or twice per year, this was a special 2008 limited edition, the global market follow-up to the previous year's Hedonism Maximus collaboration with La Maison du Whisky. The labels for both releases are an homage to the old Usher's Vatted Glenlivet blends.