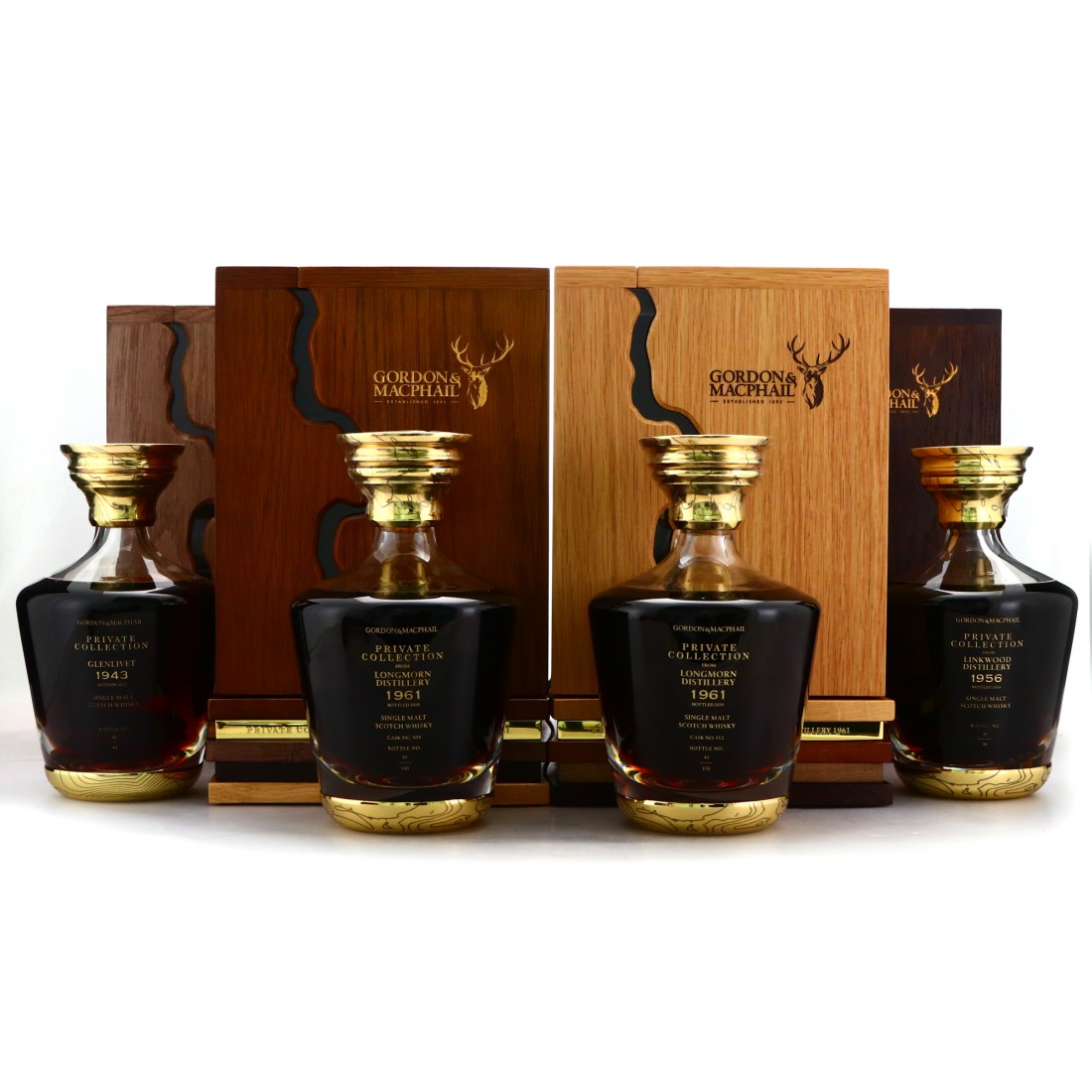 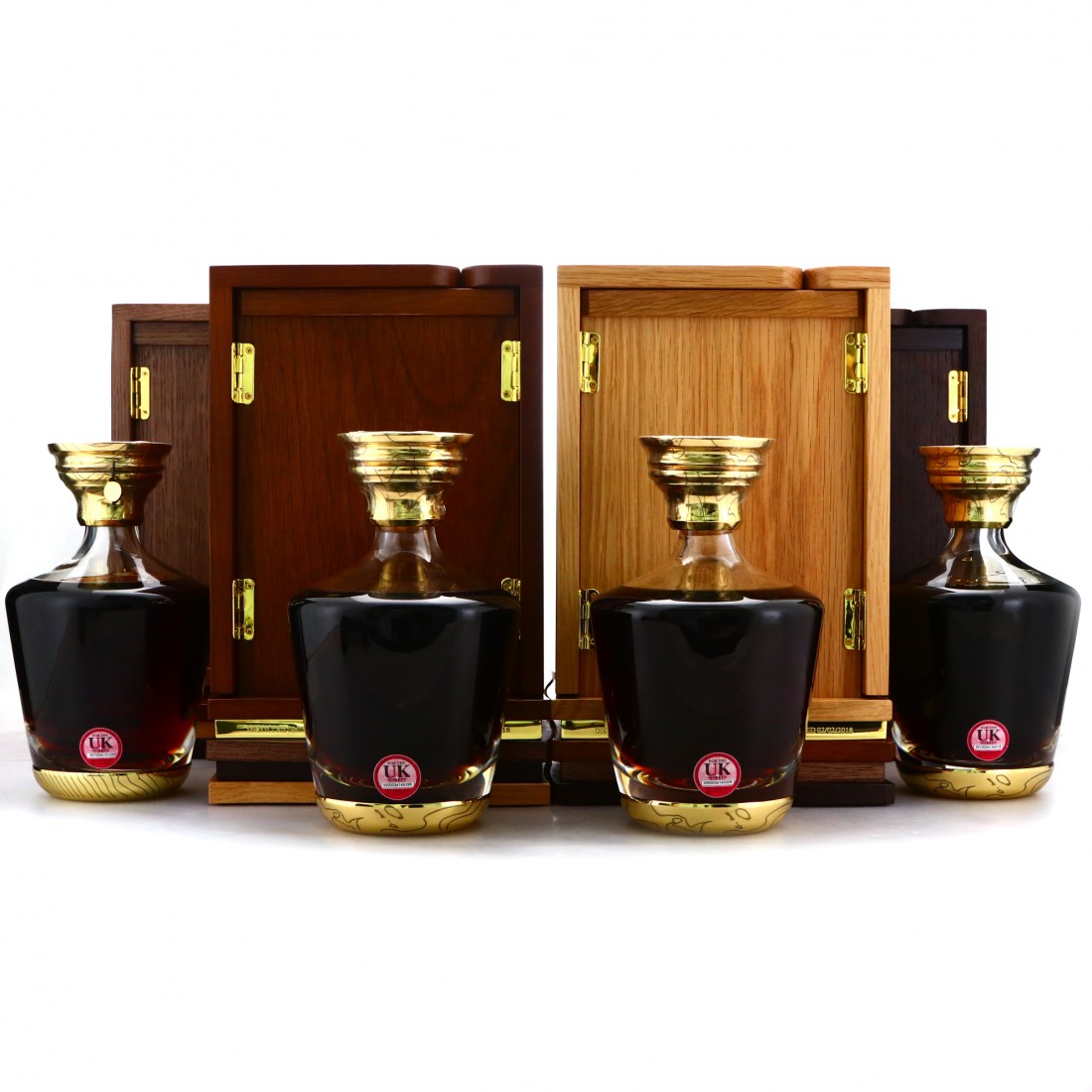 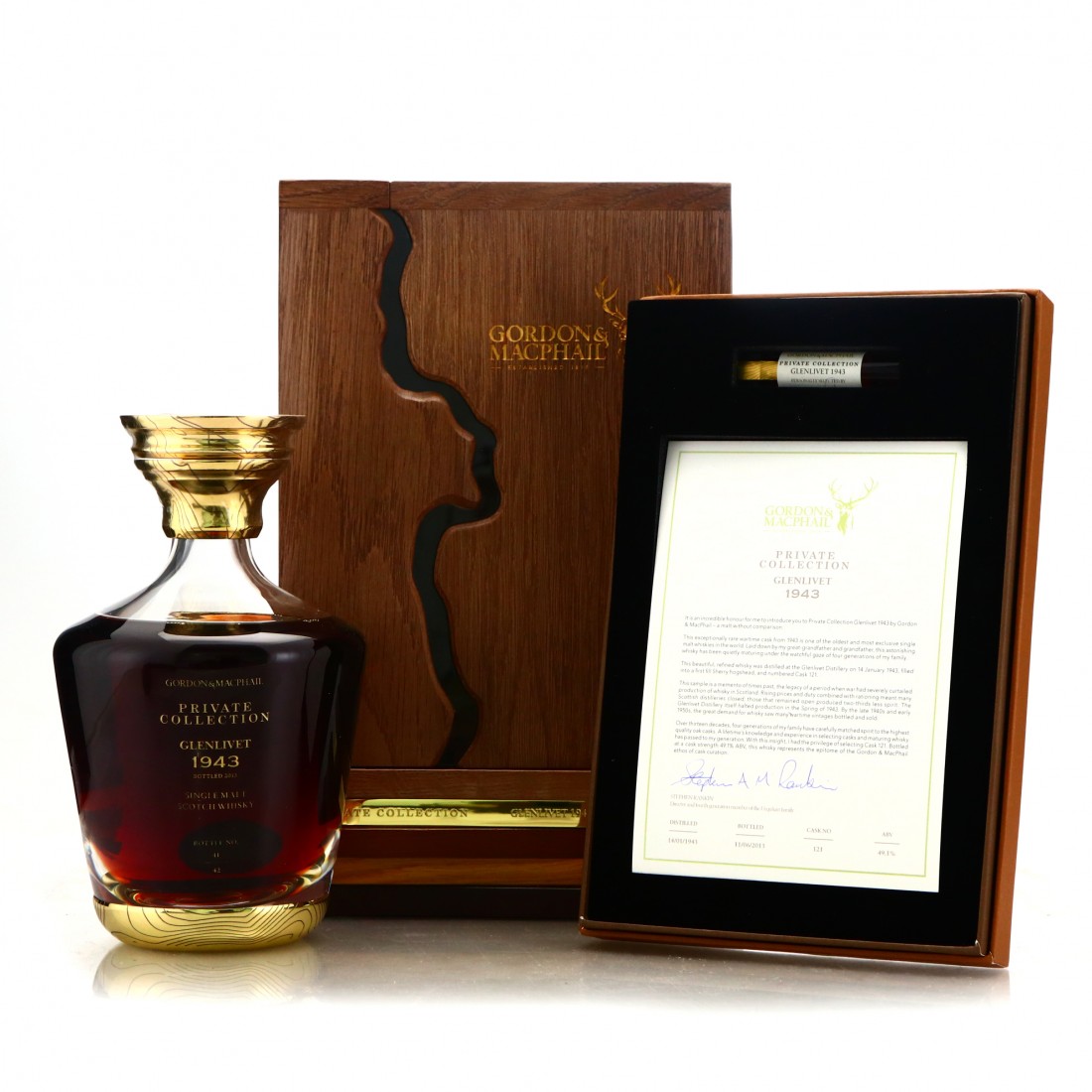 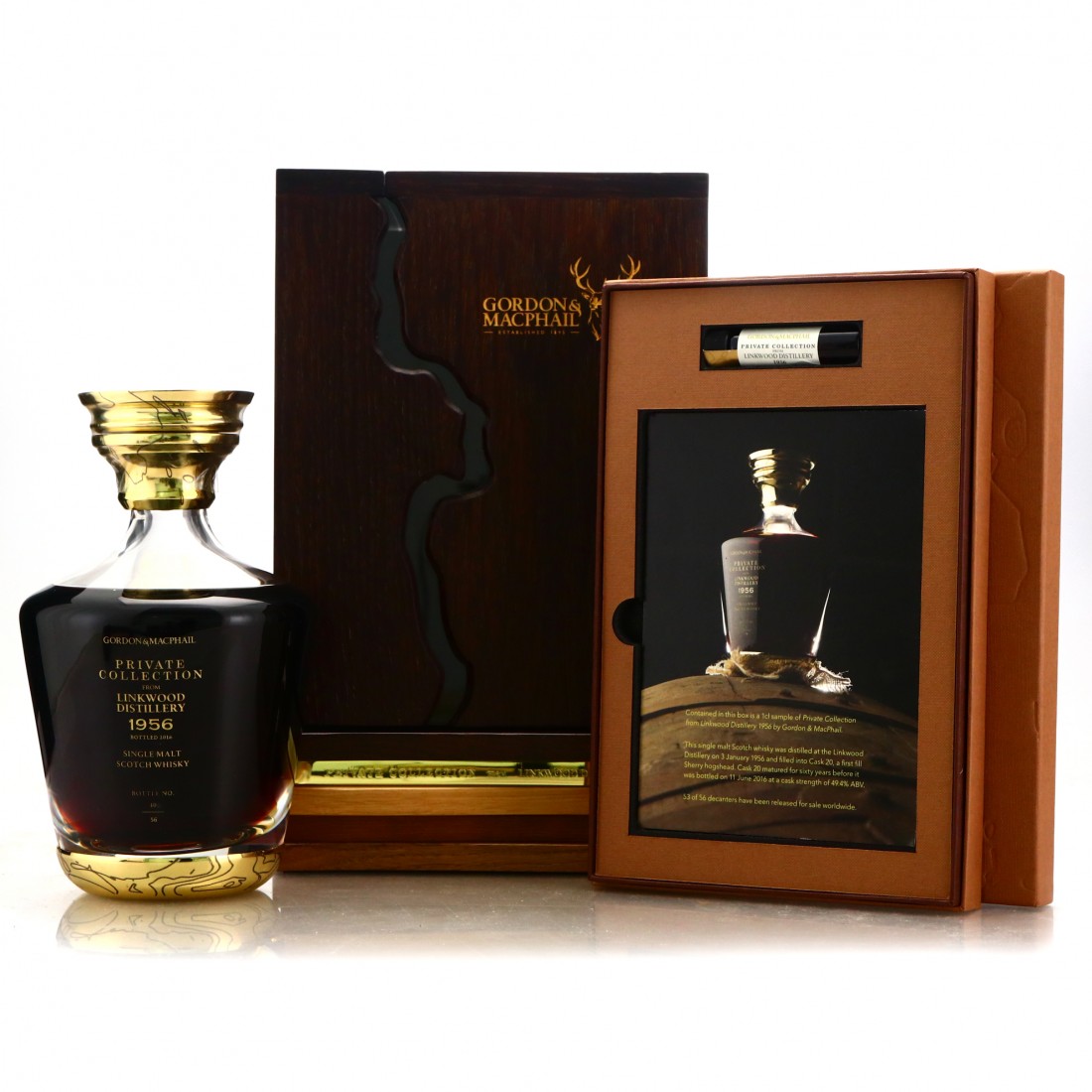 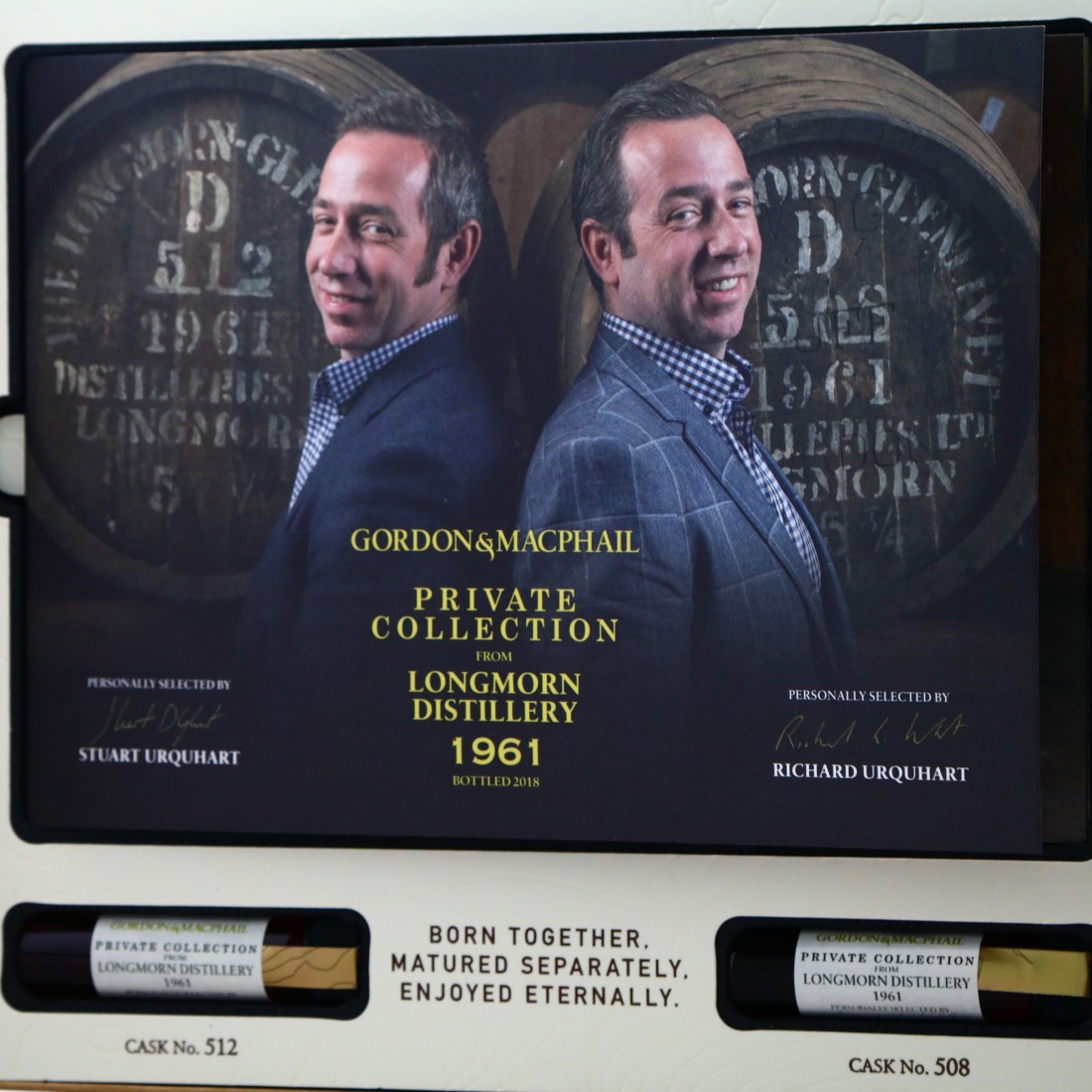 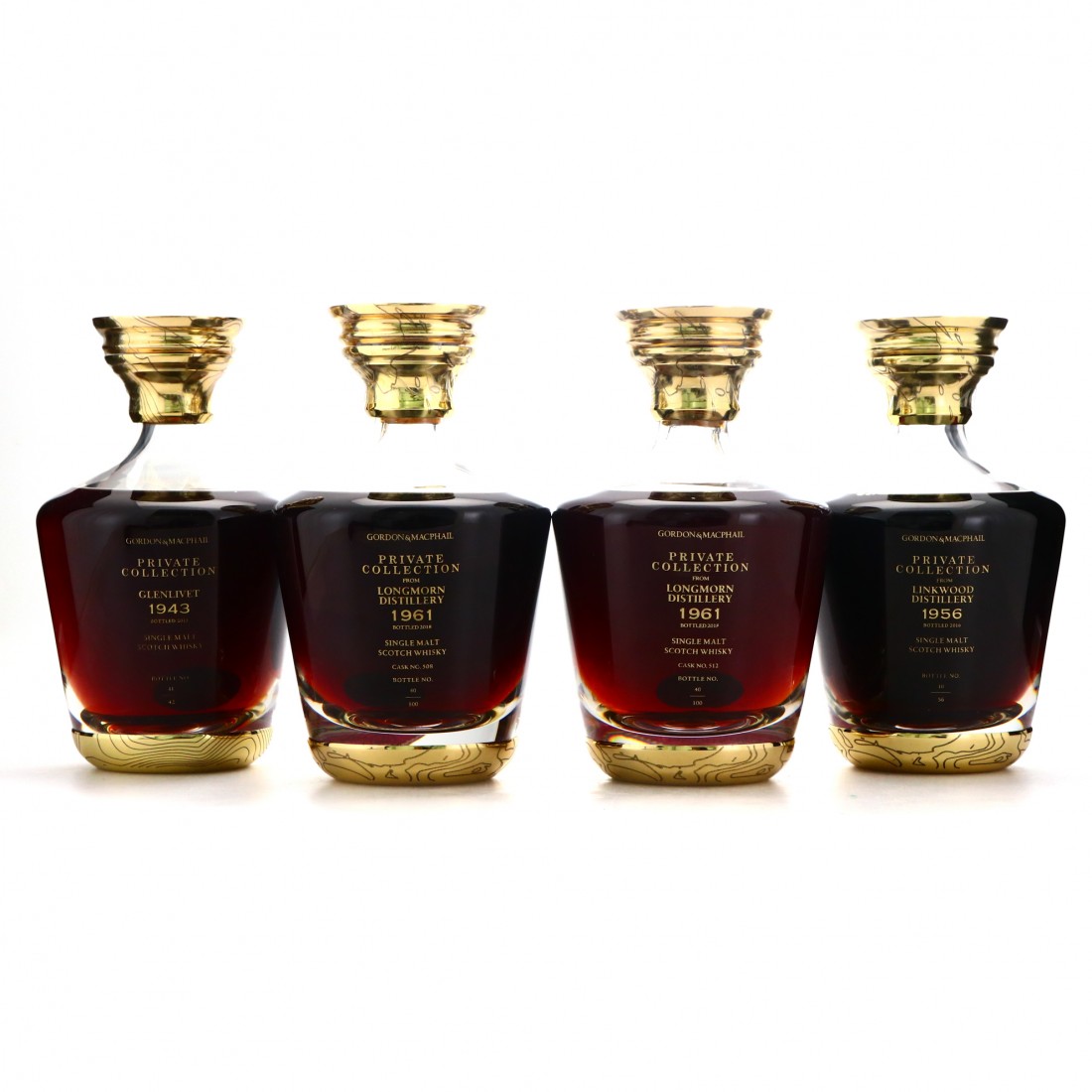 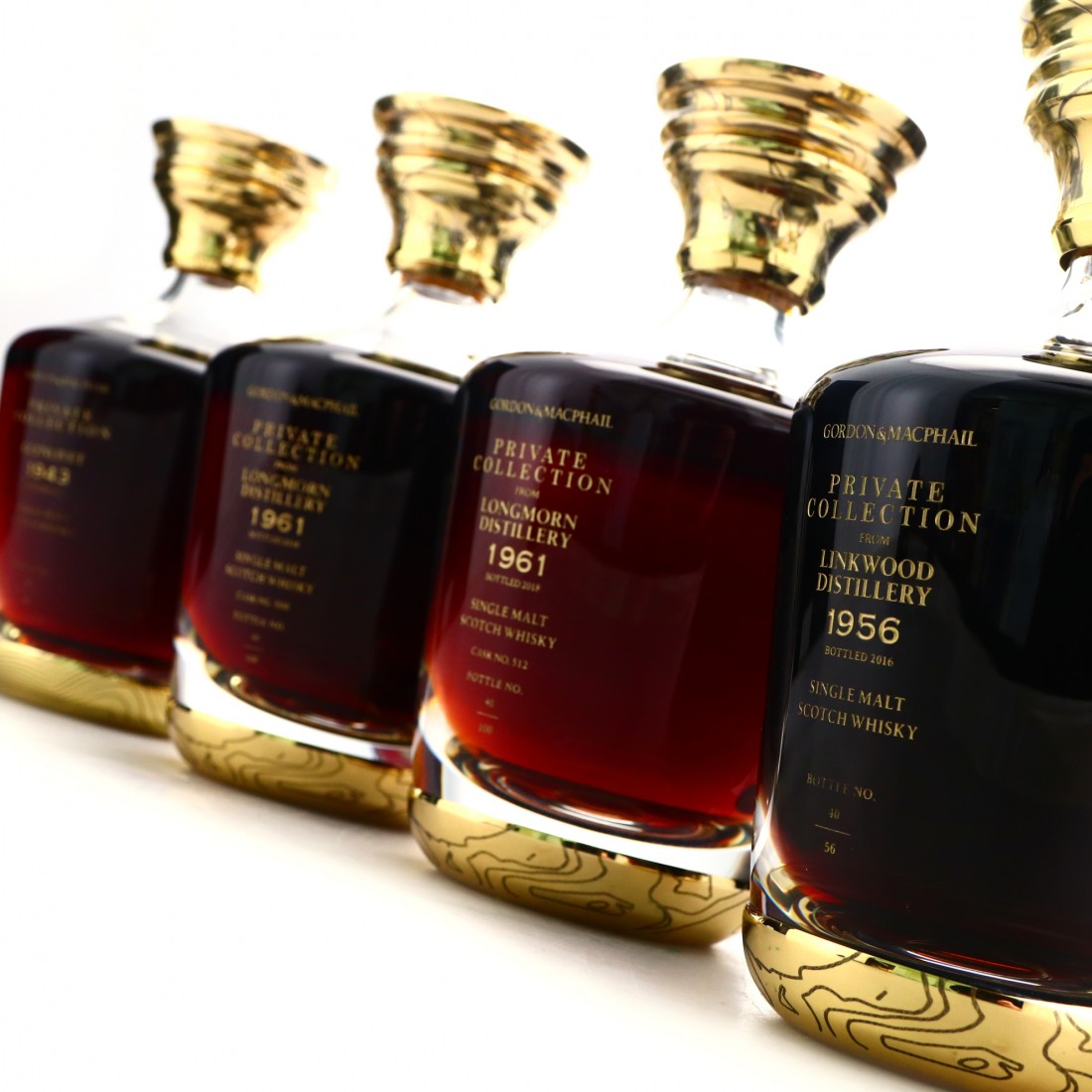 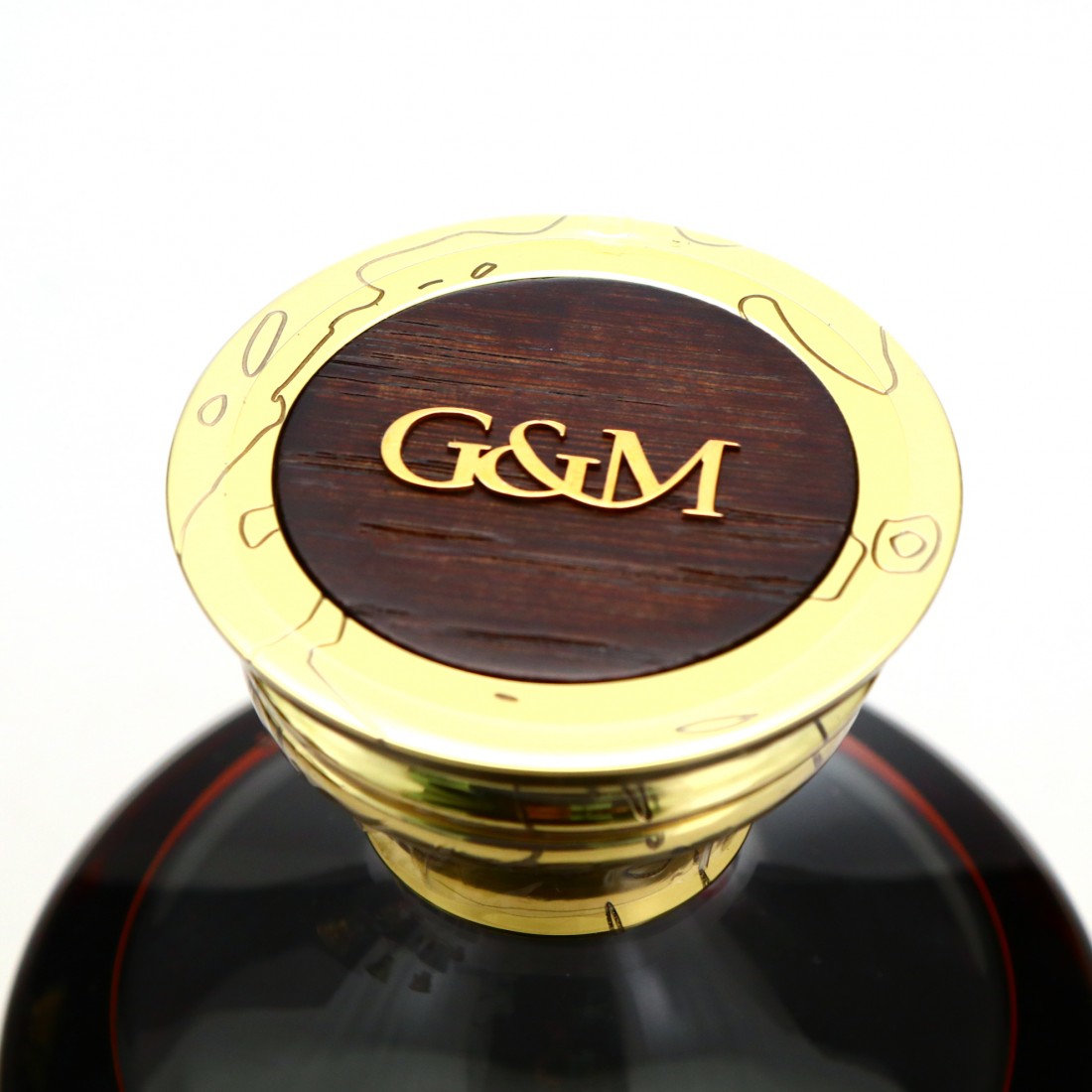 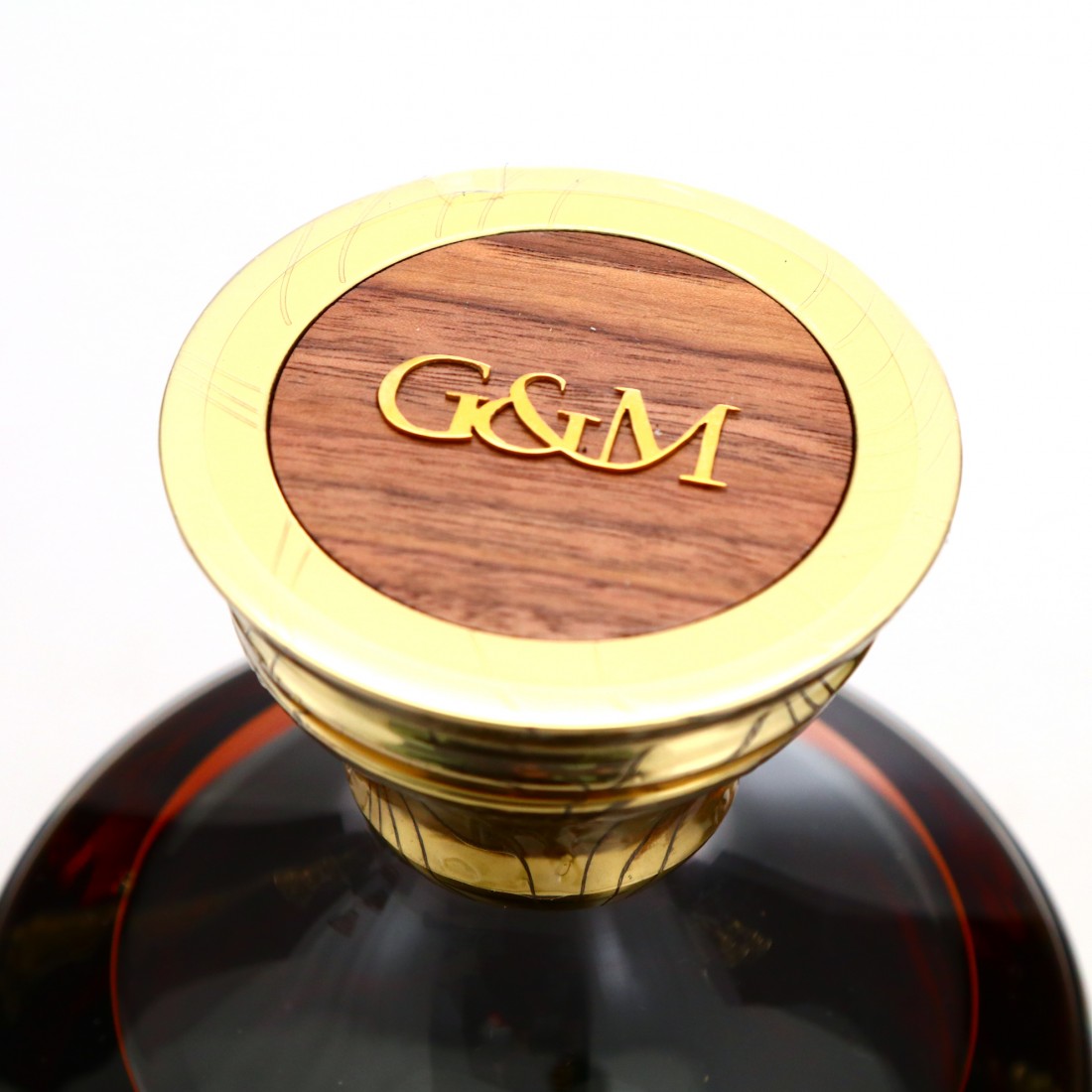 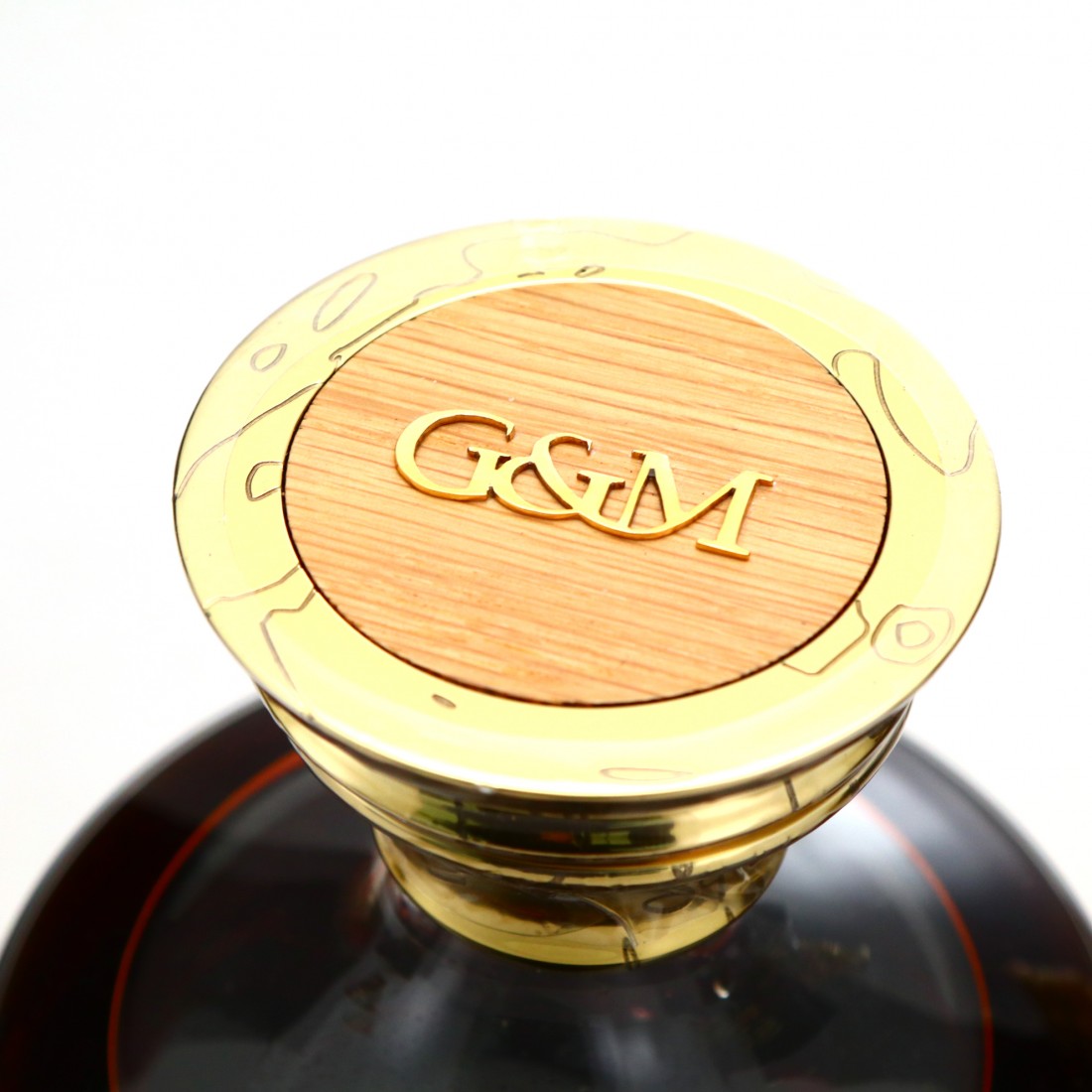 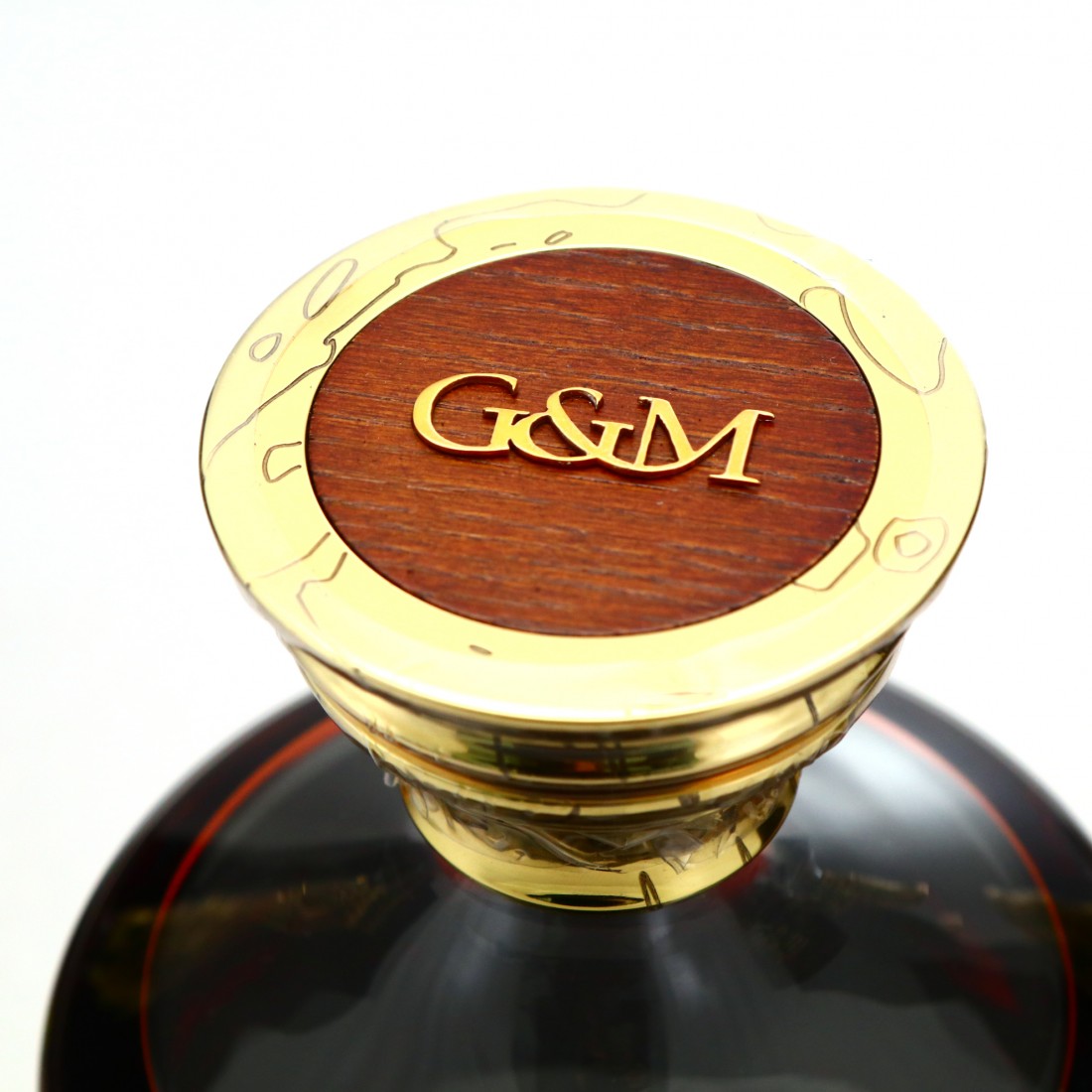 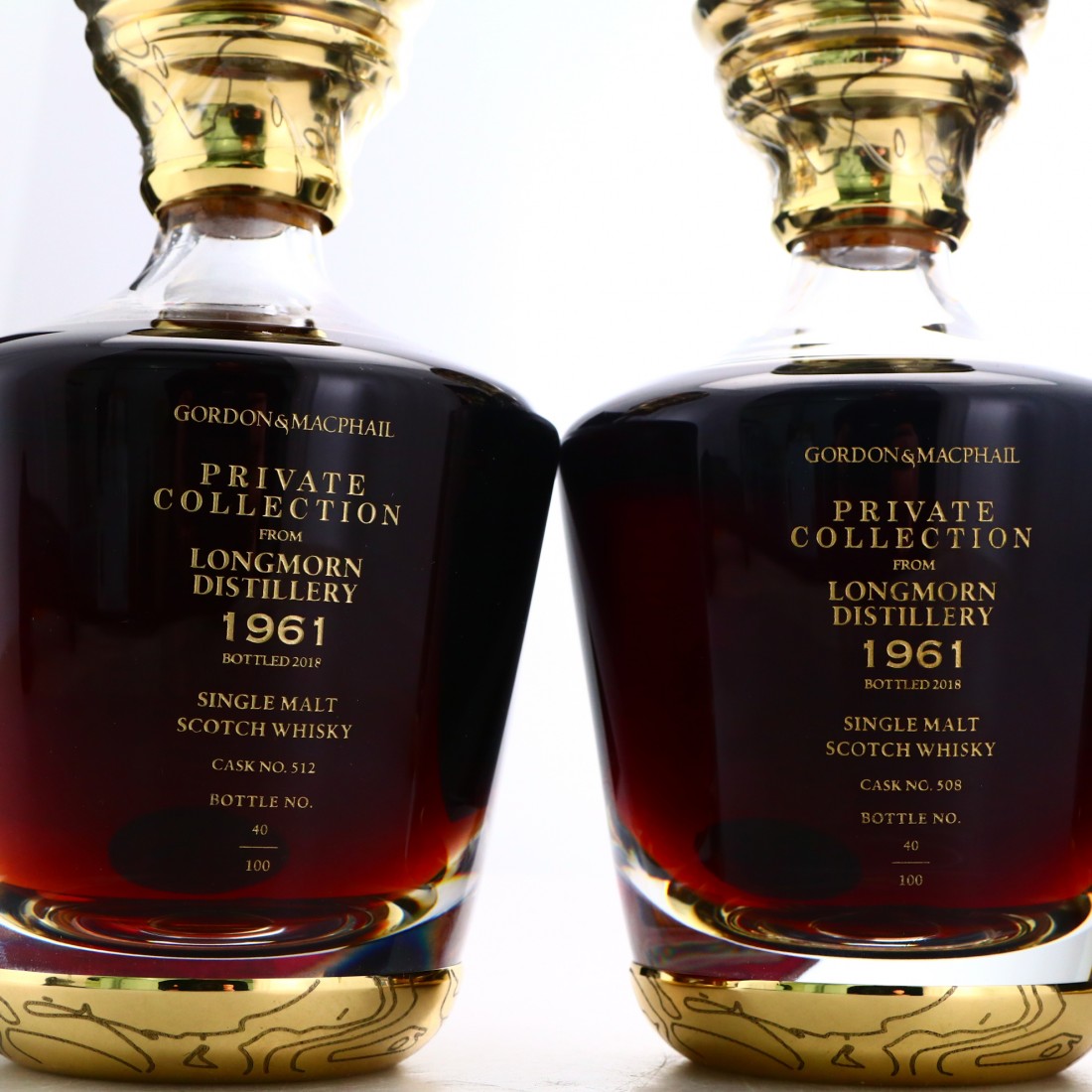 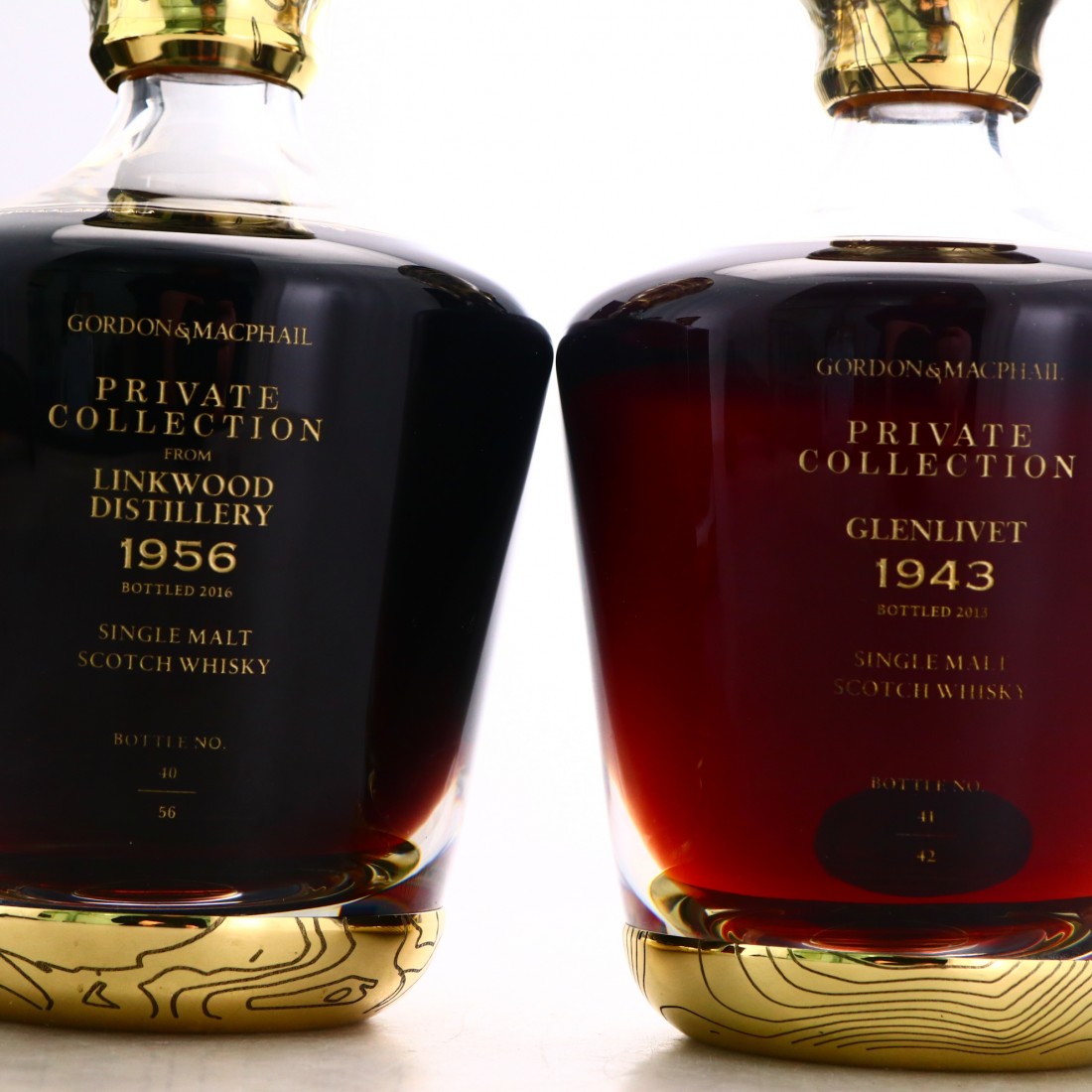 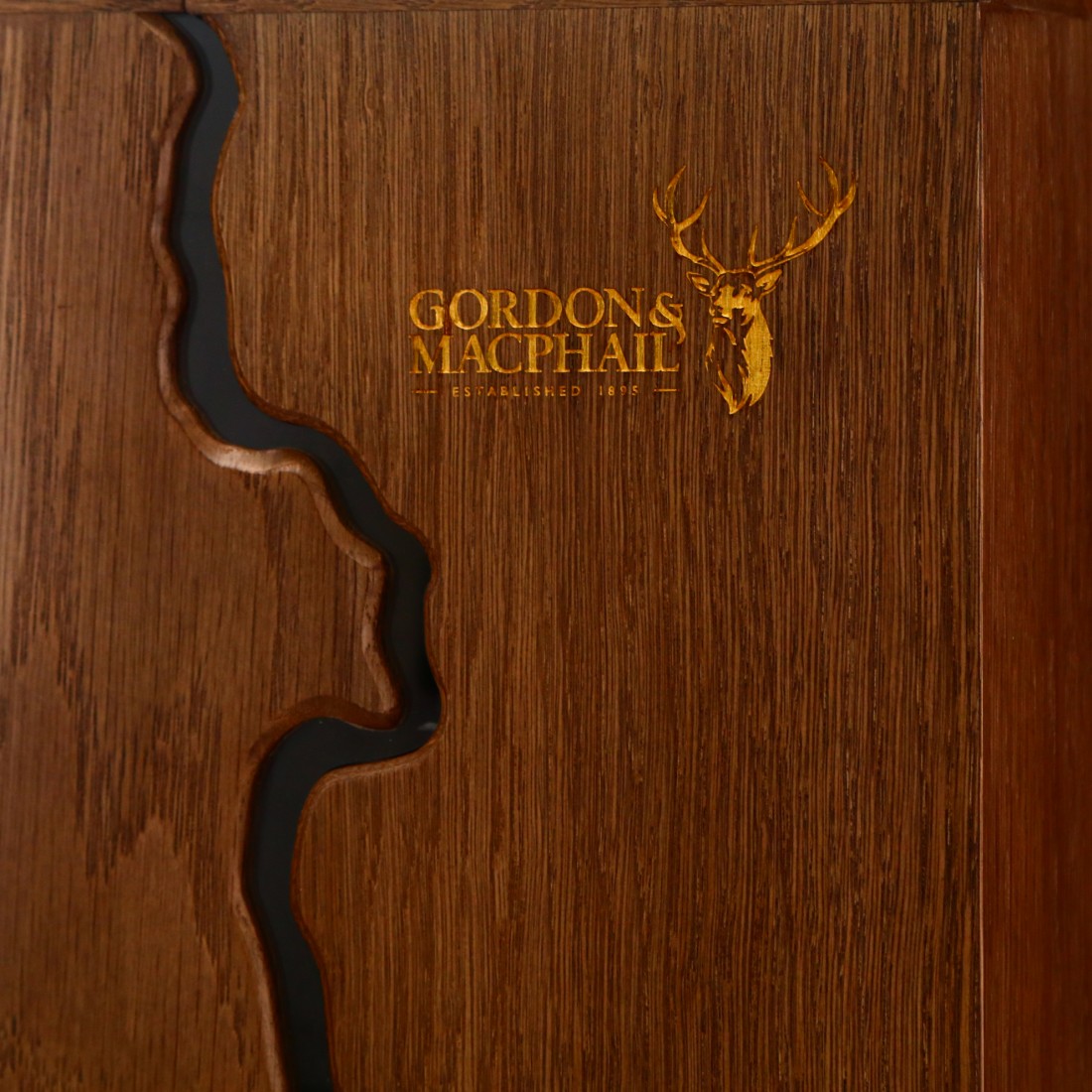 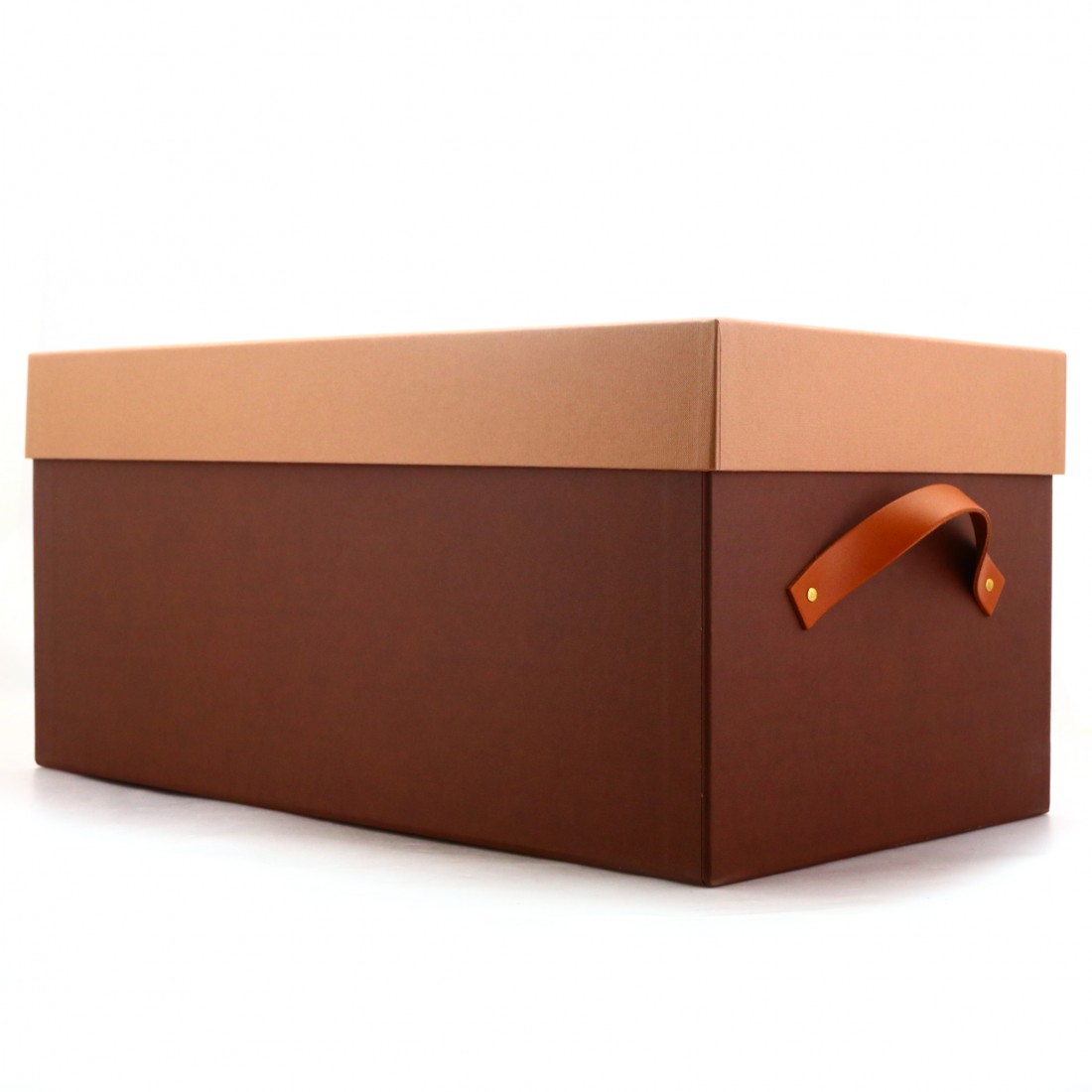 The following lot is for an extraordinary collection of decanters from Scottish independent bottler, Gordon and MacPhail.

Released in extremely small numbers, these beautiful decanters contain some of the rarest stock in the company’s portfolio. Each is displayed in a well-crafted wooden box and is accompanied by a book which details each of the whiskies. The design of each box is a tribute to the river Tay, as is the gold detailing on each bottle. The boxes are also crafted from  different types of wood, all locally sourced from the Tayside area.

Due to the weight and size of this lot, it will include a twenty-four-bottle shipping fee.