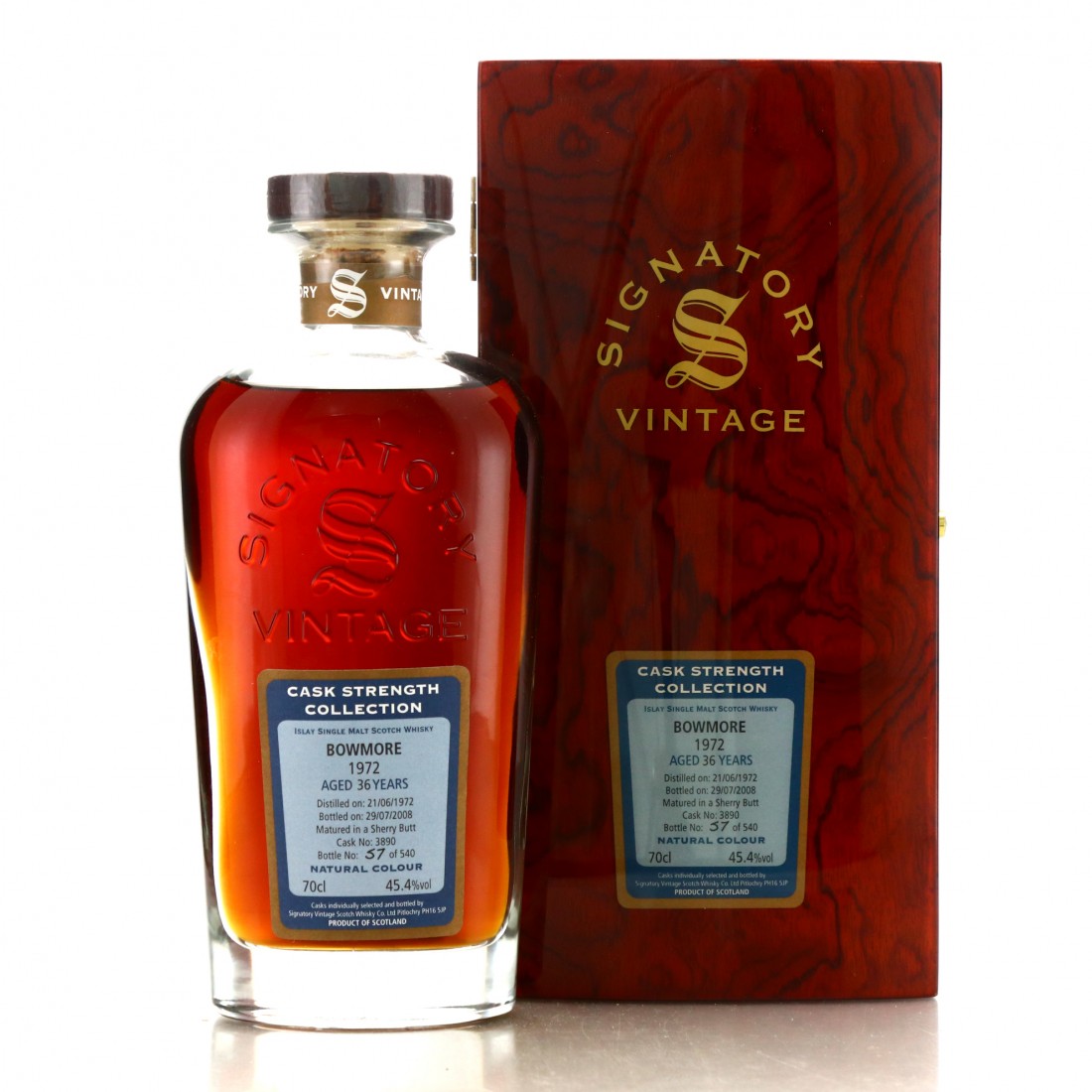 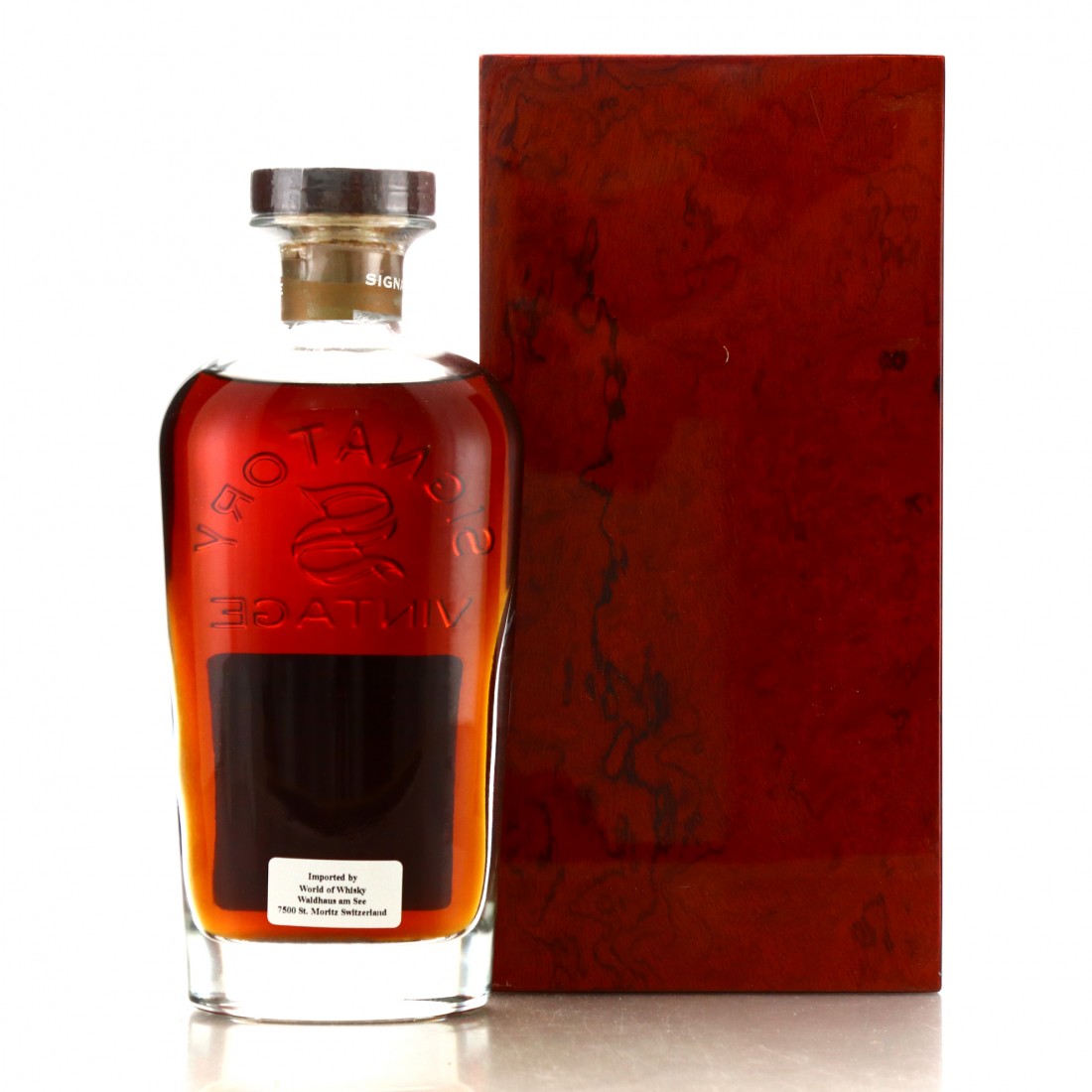 A rare old vintage Bowmore from 1972, this was bottled within the Cask Strength Collection by Signatory Vintage. It was distilled on 21st June 1972 and bottled on 29th July 2008 from single sherry butt #3890.