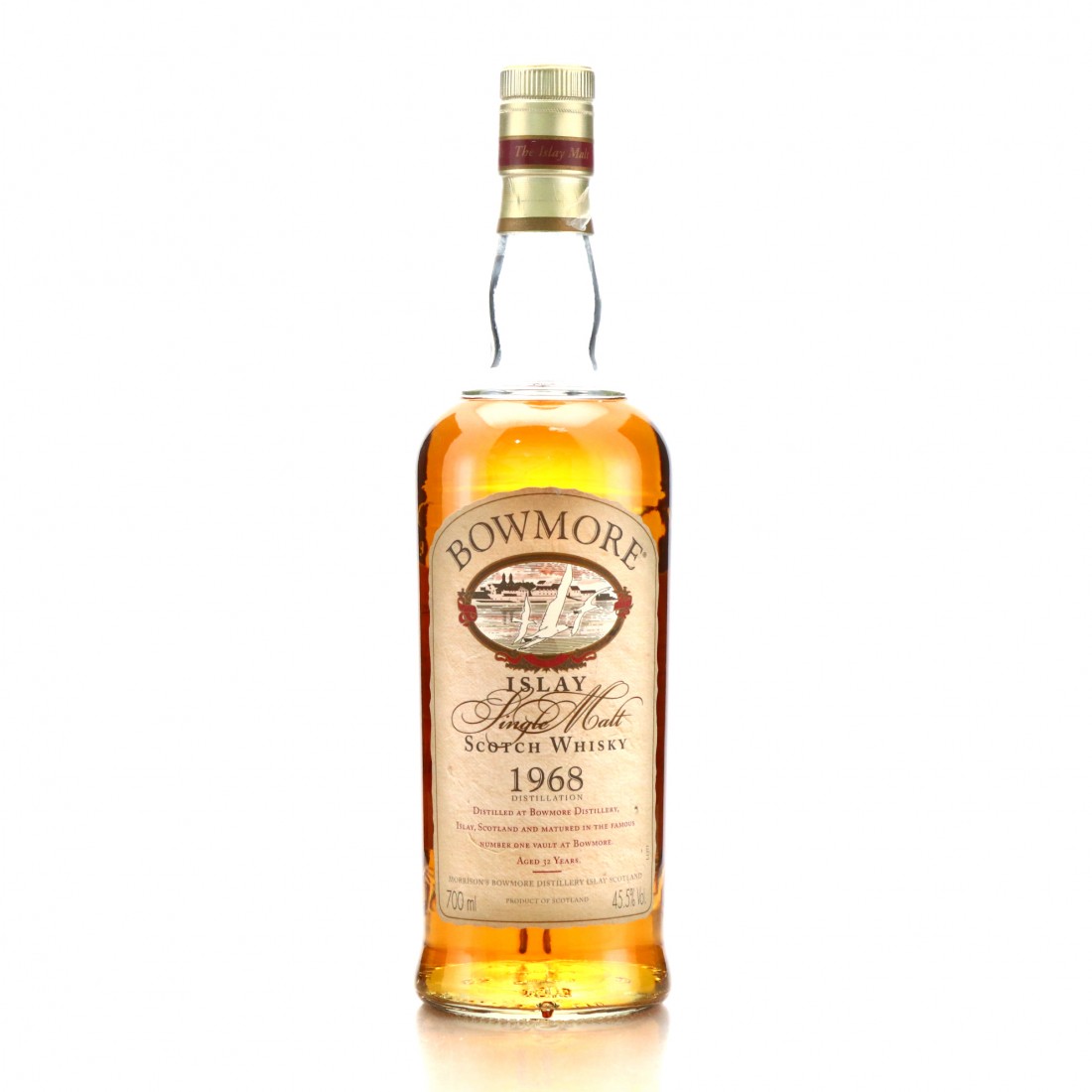 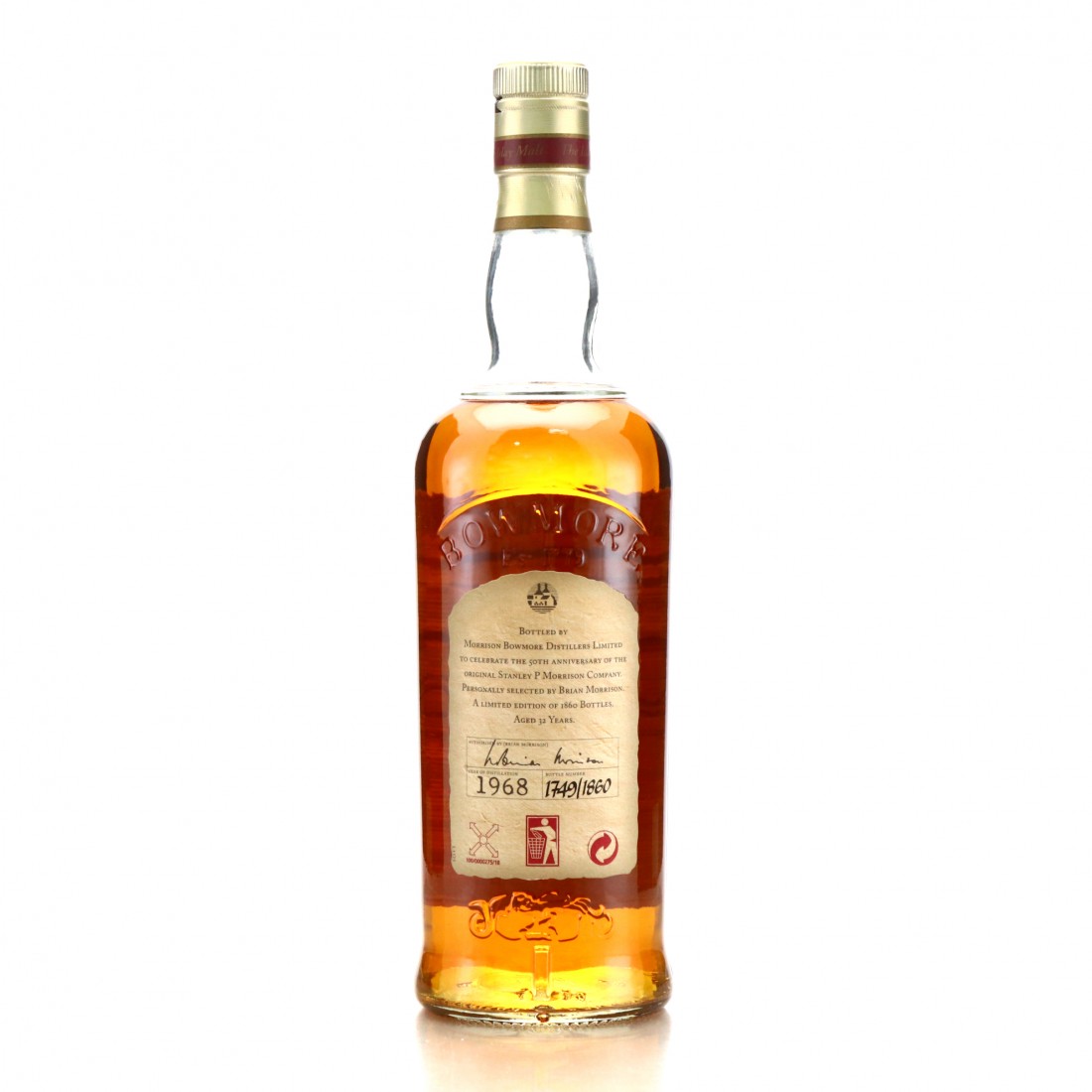 An early 2000s bottling, this was distilled back in 1968 and bottled at 32 years old. The 1960s vintages produced following the takeover of the distillery are regarded by many as some of the finest whisky ever produced.

This was bottled to celebrate the 50th anniversary of the original Stanley P Morrison Company. It was personally selected by Brian Morrison. 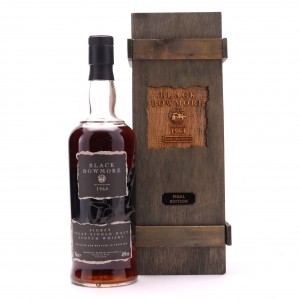 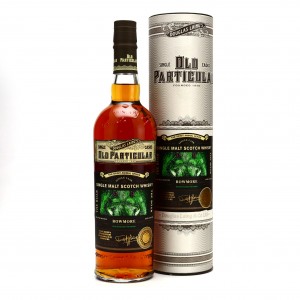 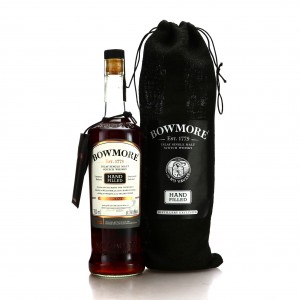 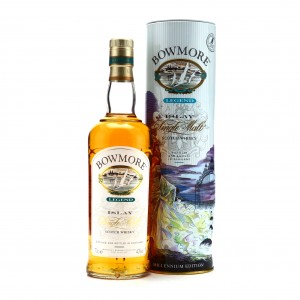