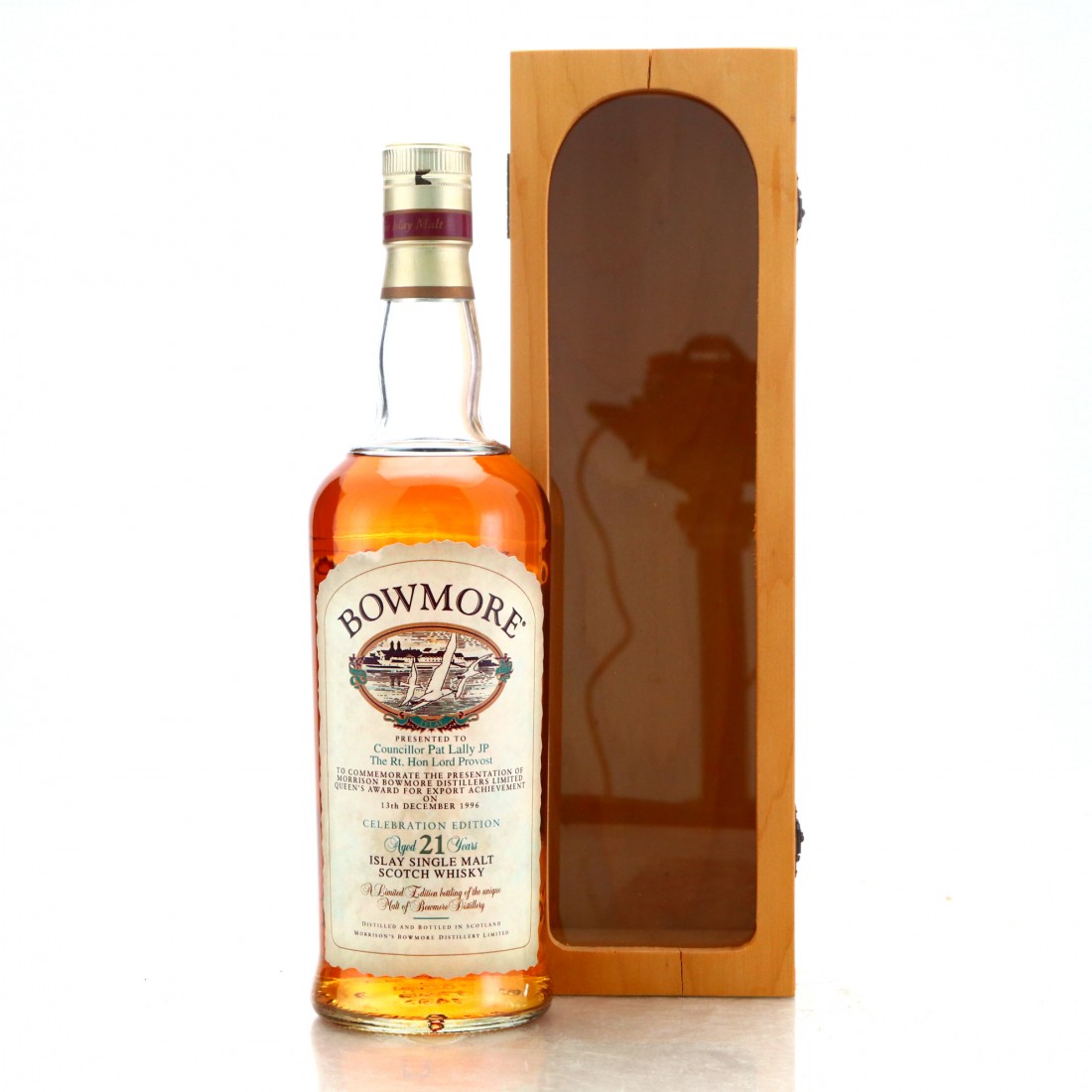 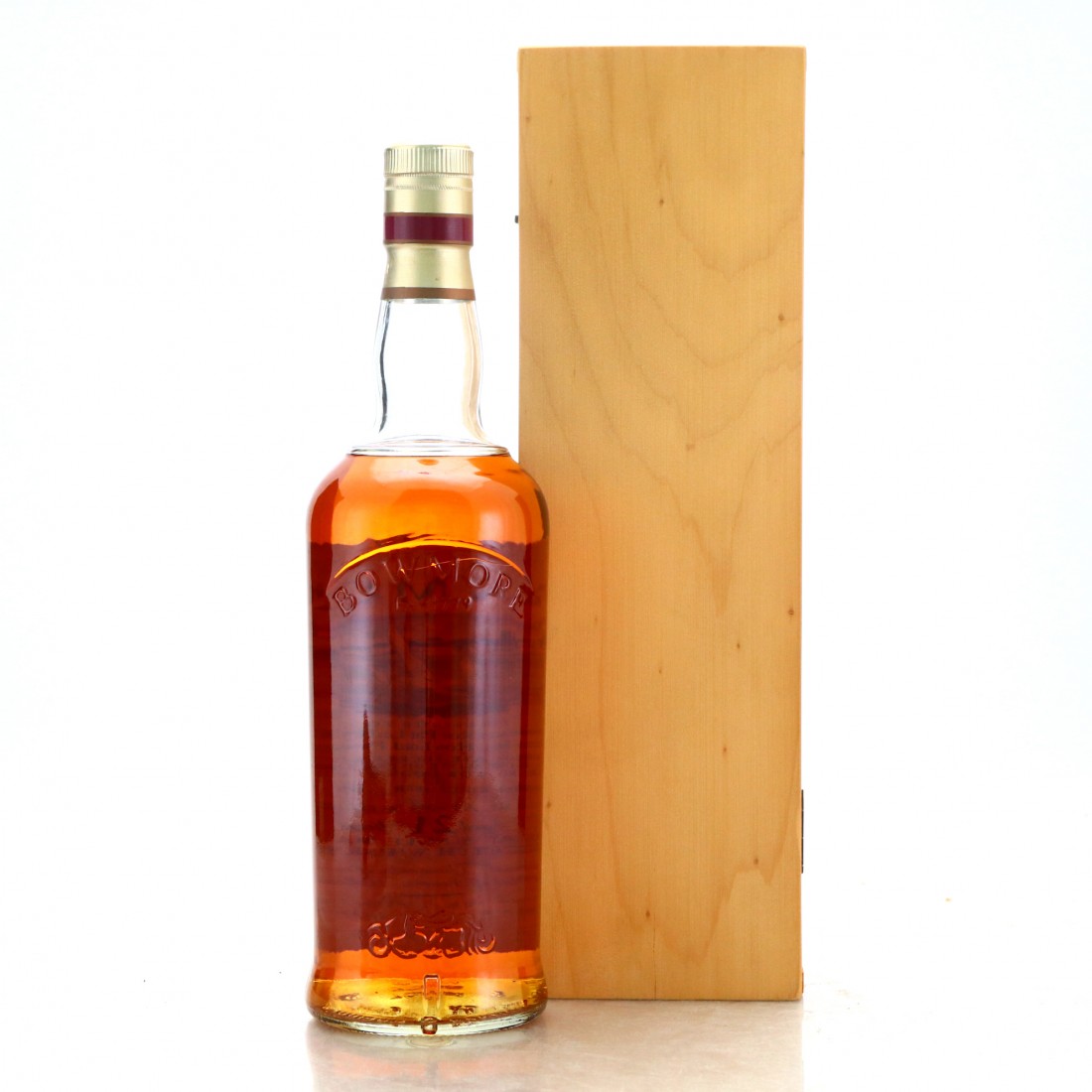 This is an incredibly rare bottling was presented to Councillor Pat Lally JP The Rt. Hon Lord Provost.