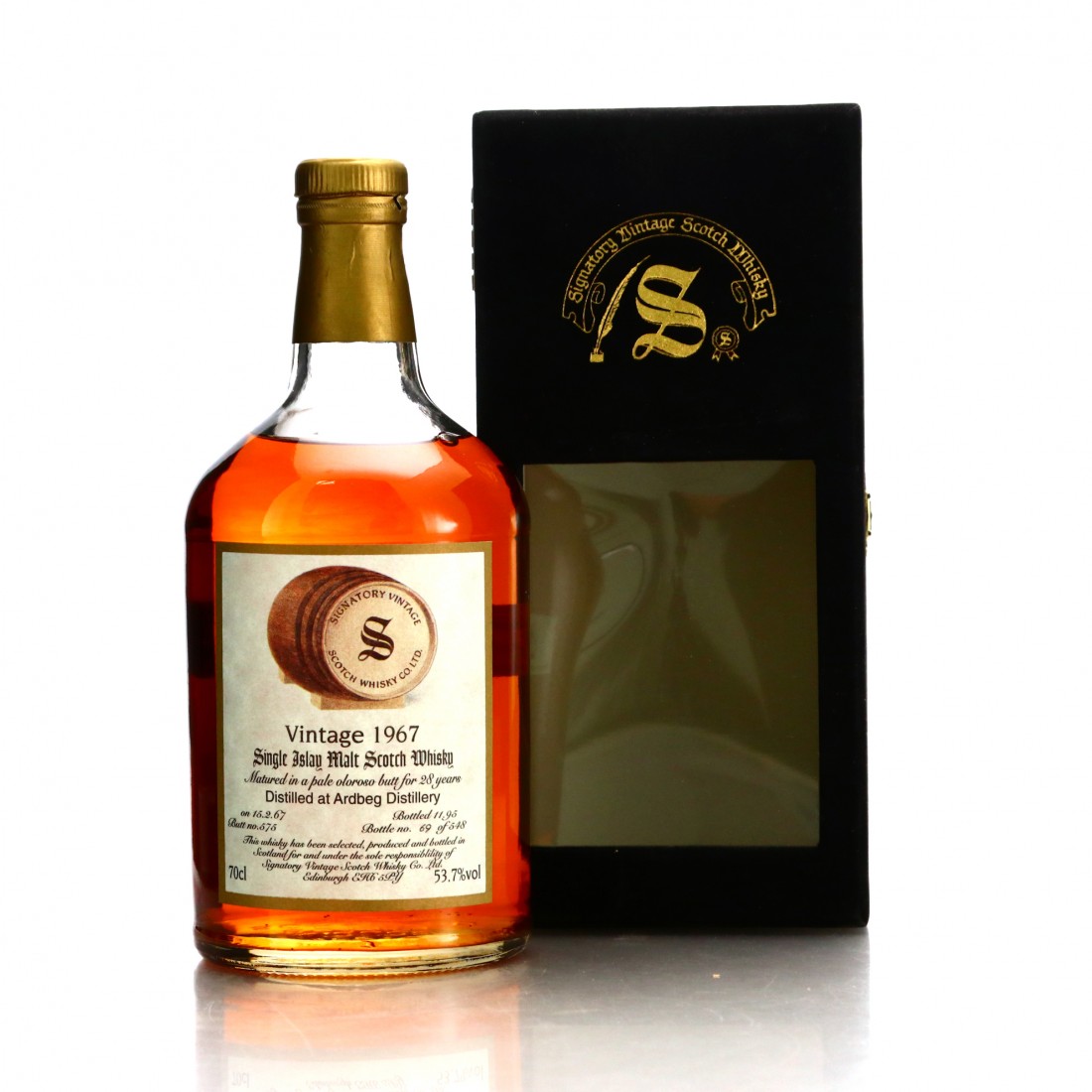 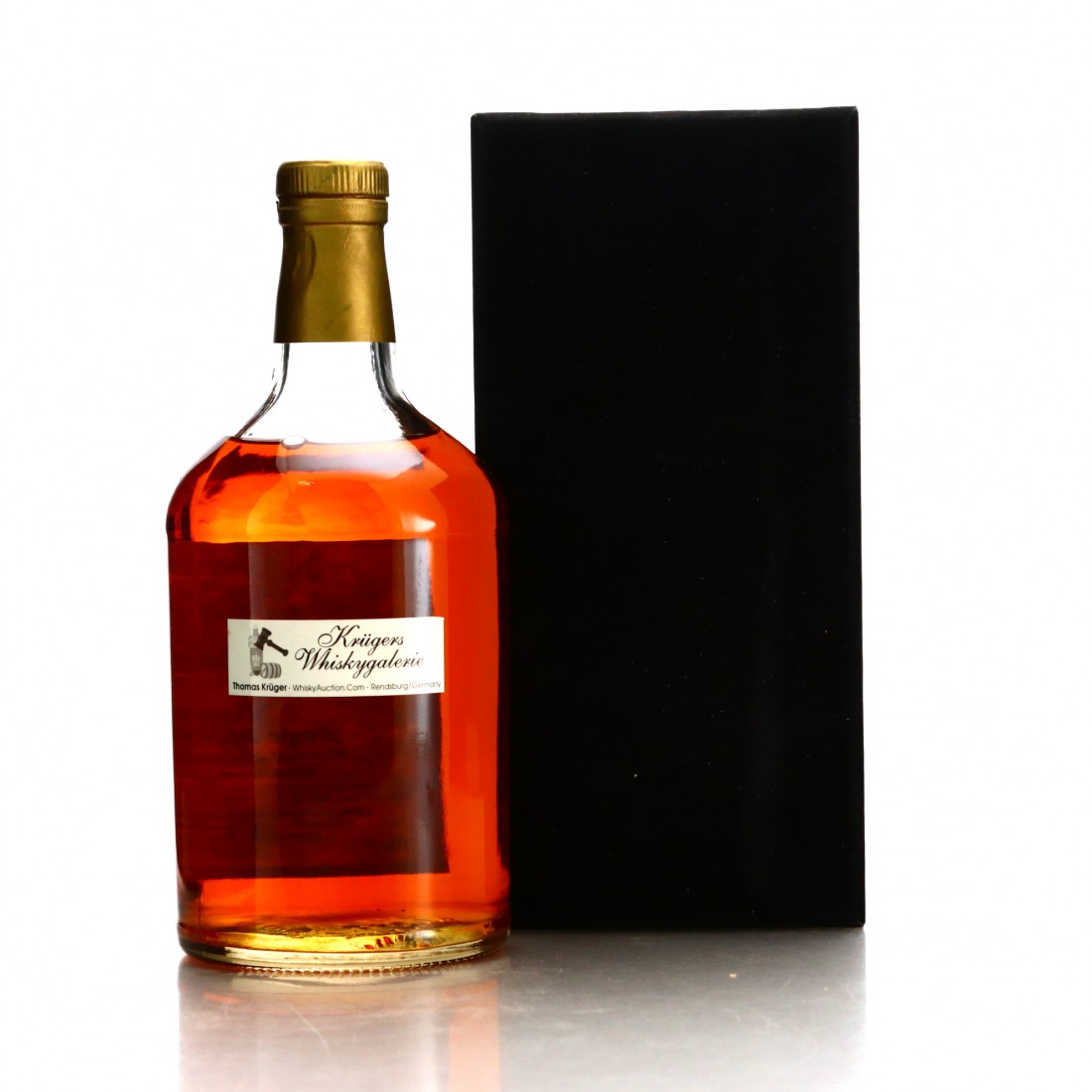 This is a 1967 Ardbeg, a legendary vintage. Bottled from a pale Oolroso butt in November 1995.