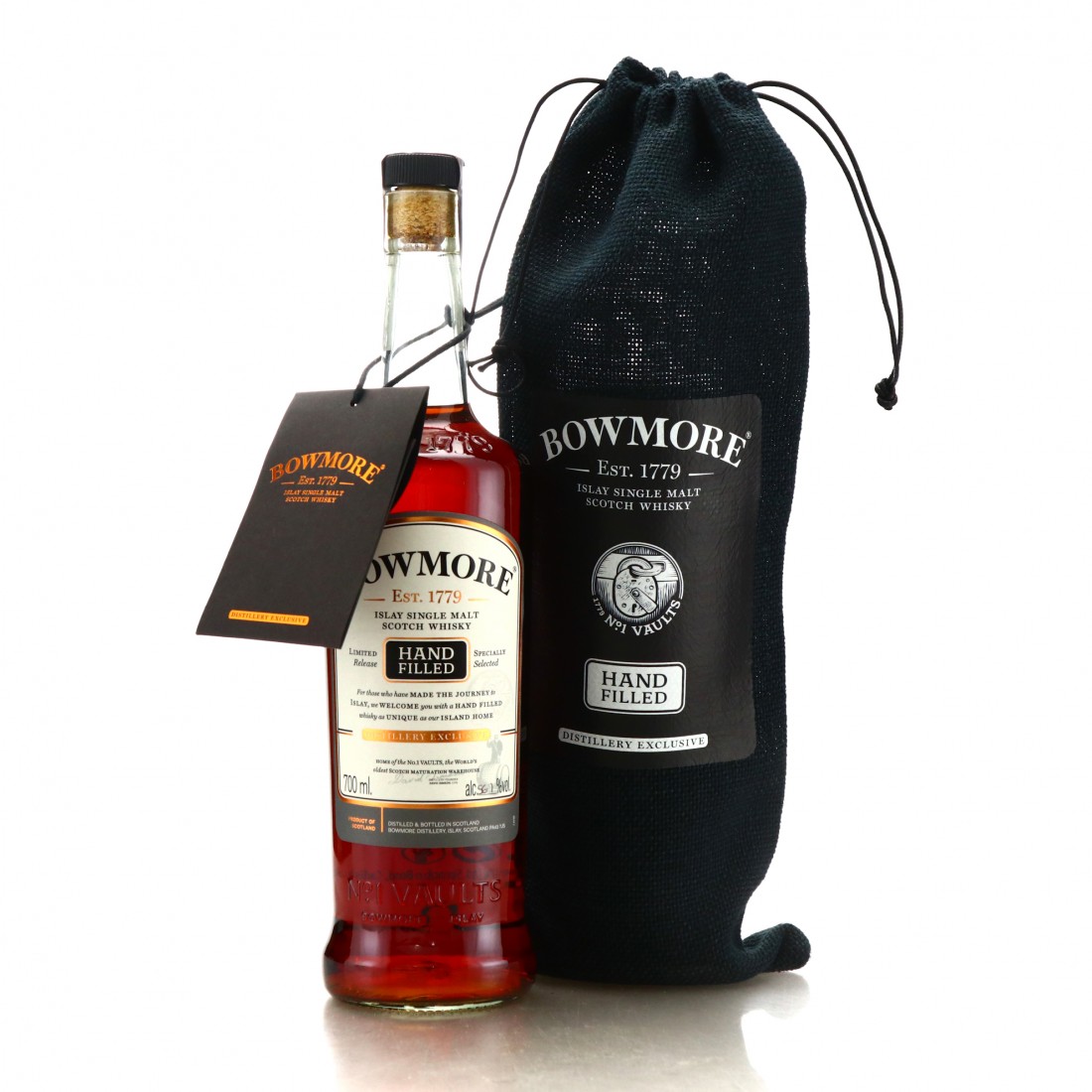 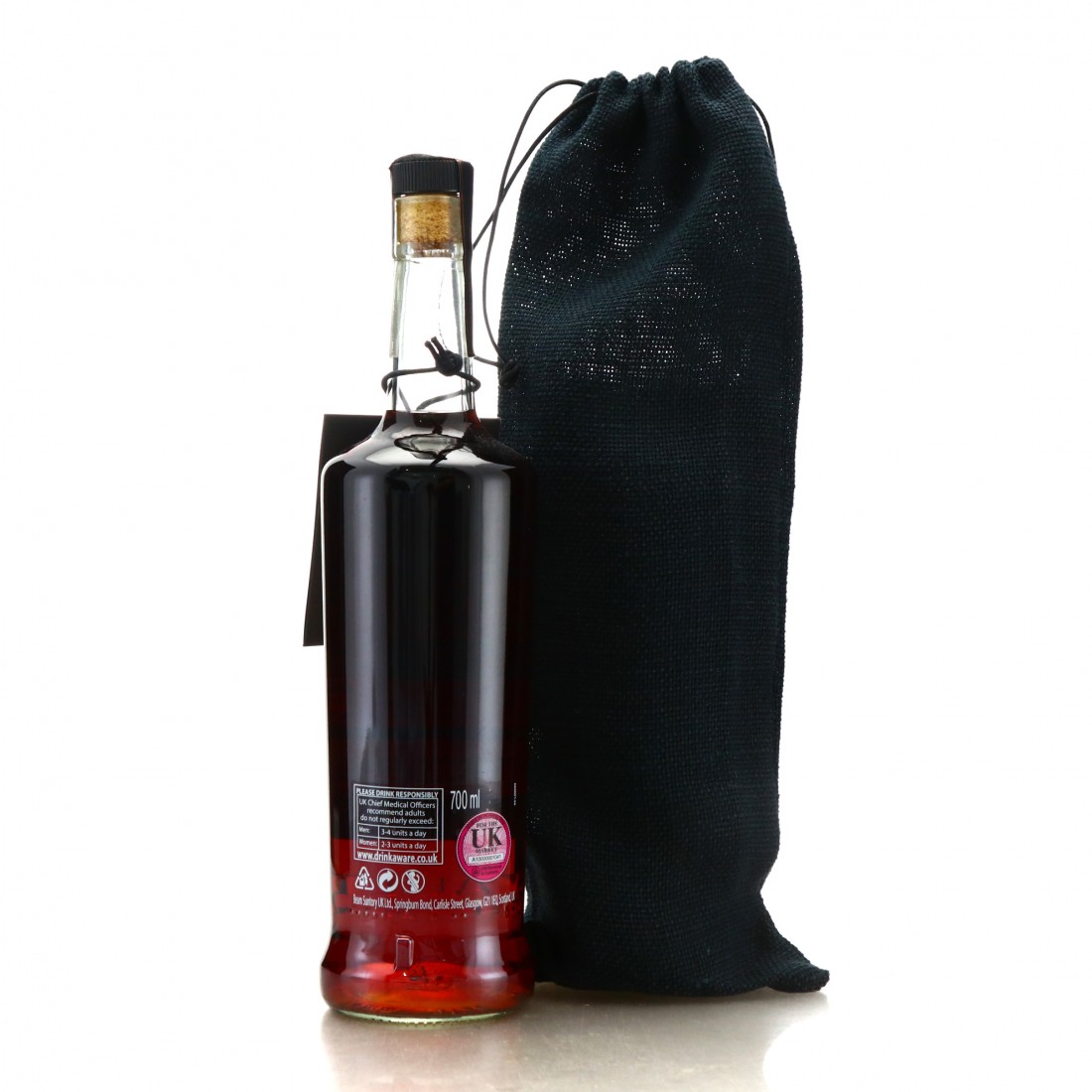 The Hand Filled releases from Bowmore are distillery exclusive releases that visitors to the gift shop are able to bottle and label themselves. The first cask was made available during the Feis Ile festival on Islay in May 2013, and subsequent iterations have steadily become more and more popular to the point where they have become a must-have for every serious collector.