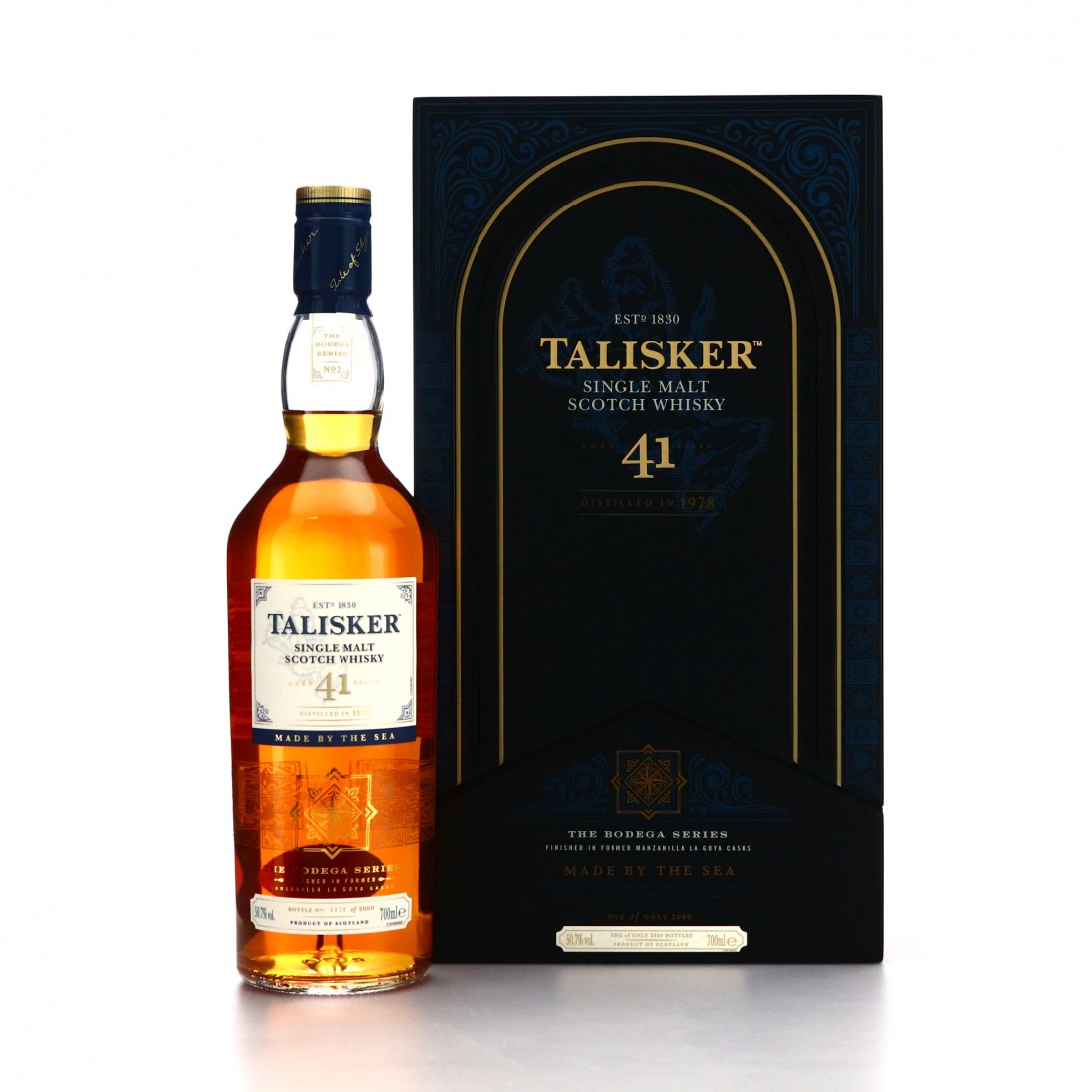 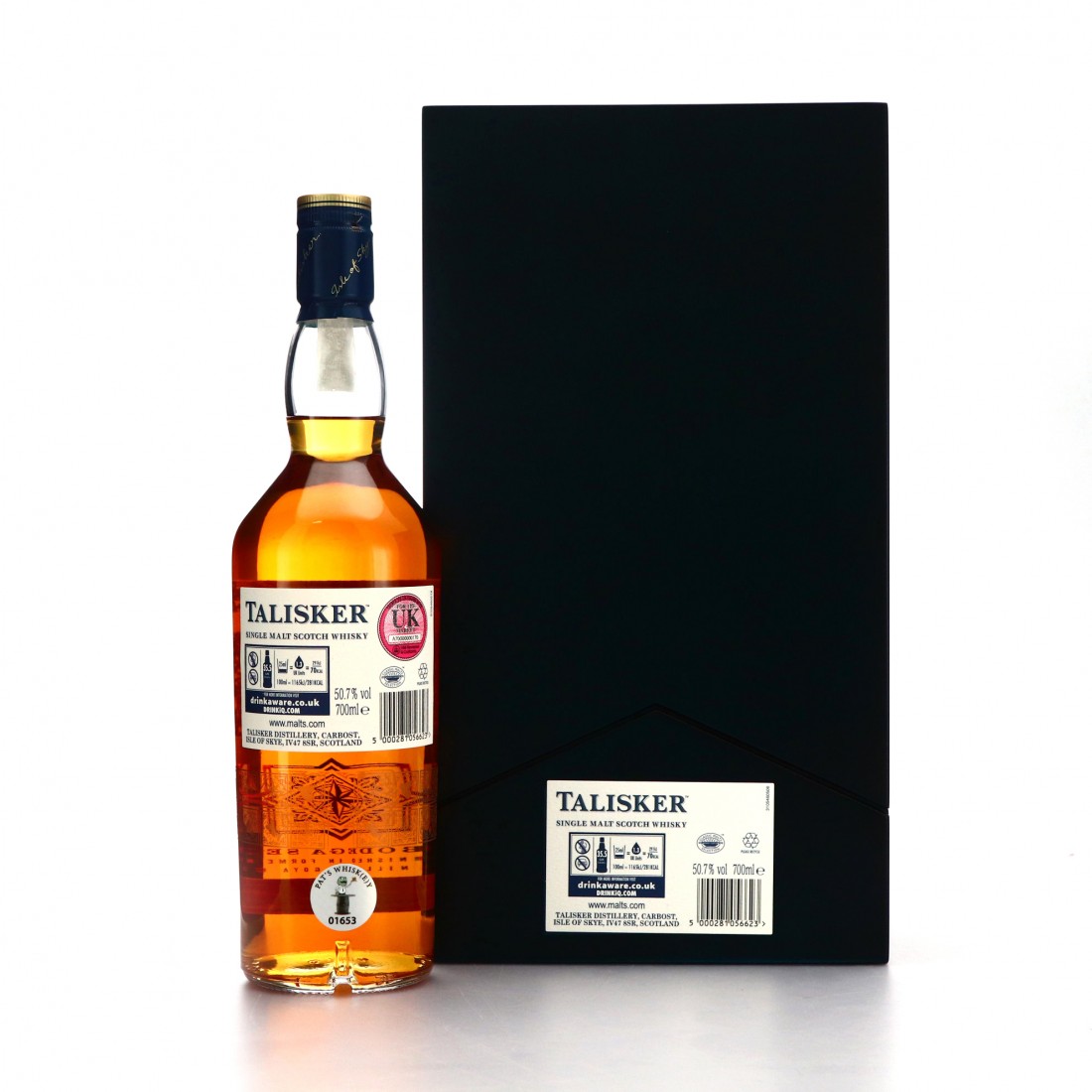 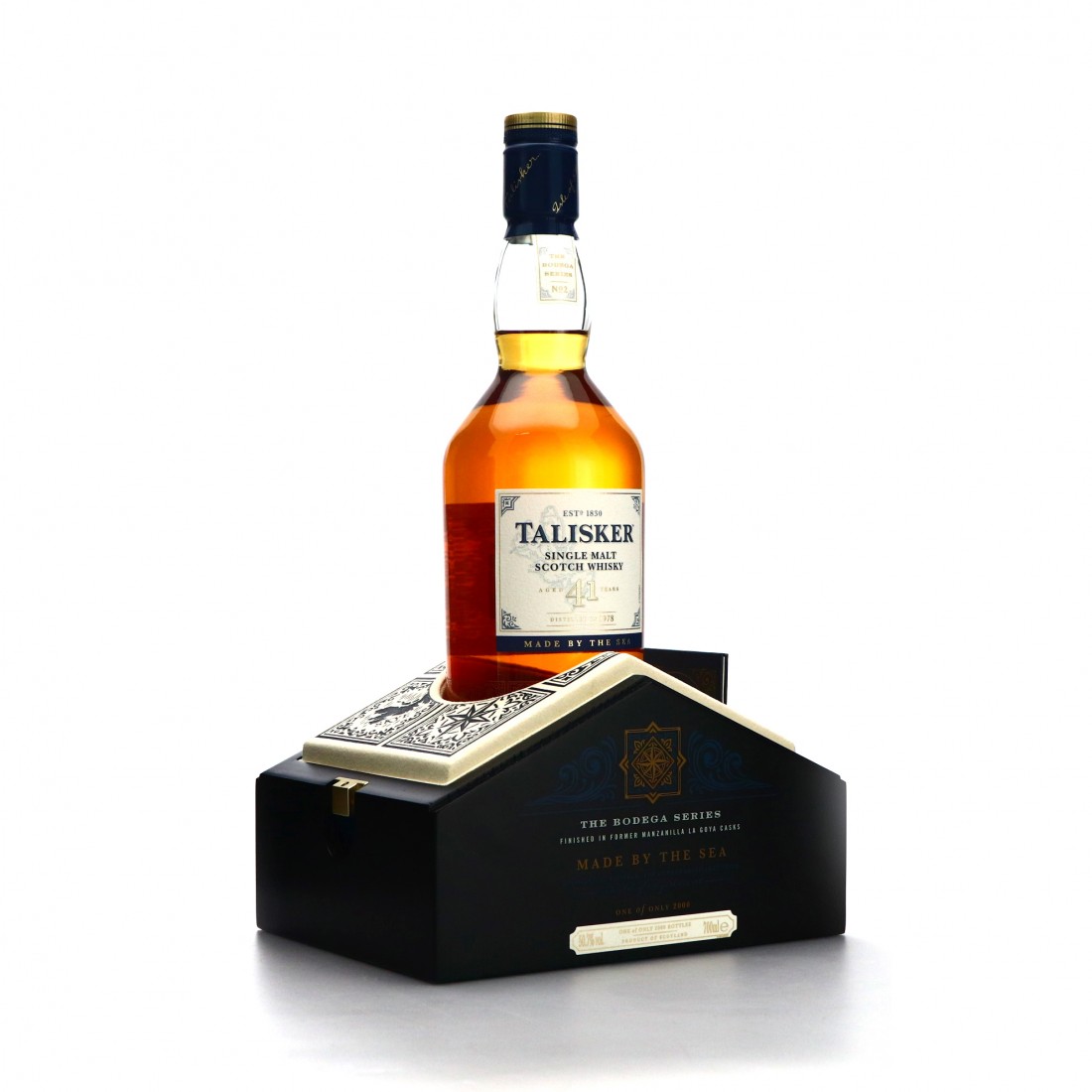 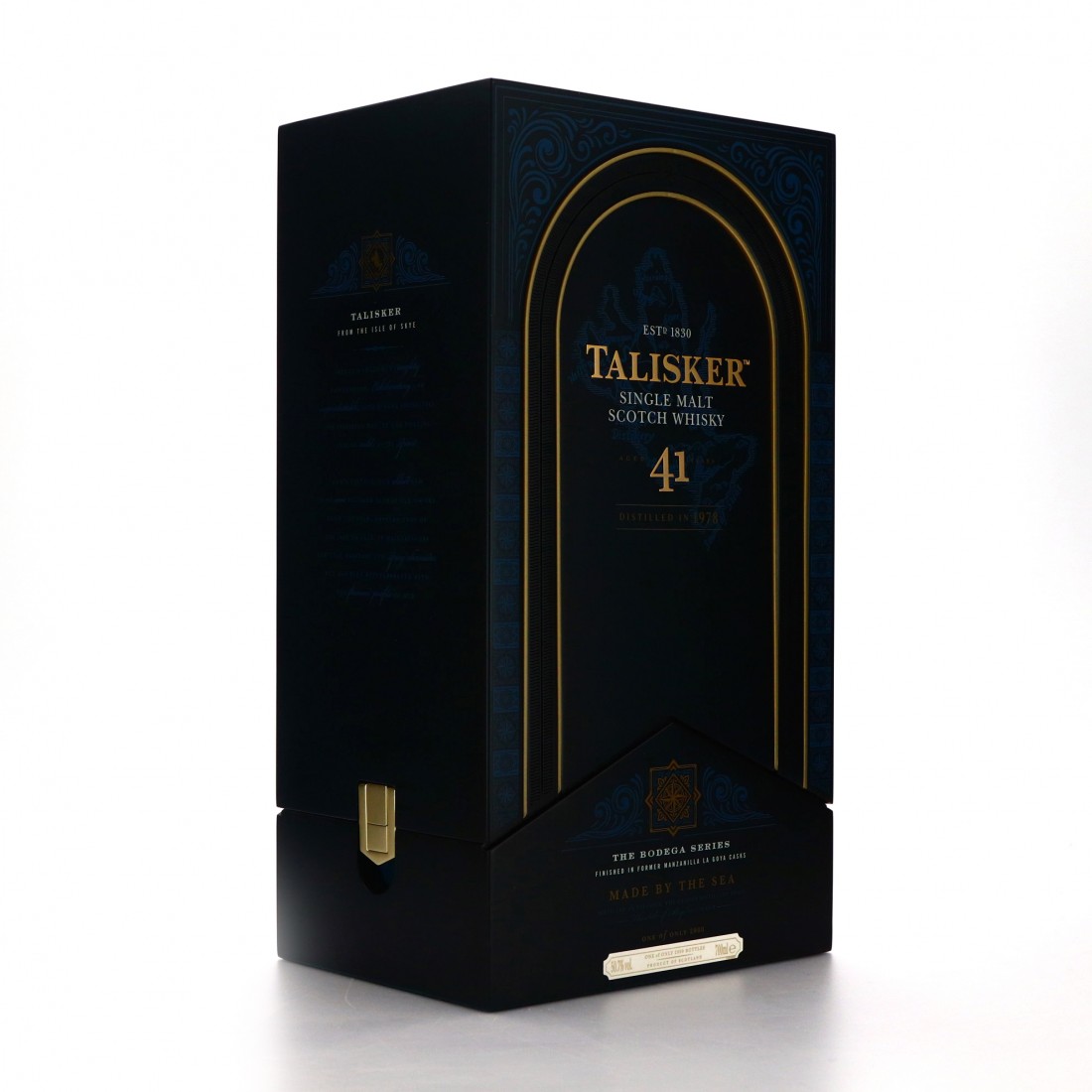 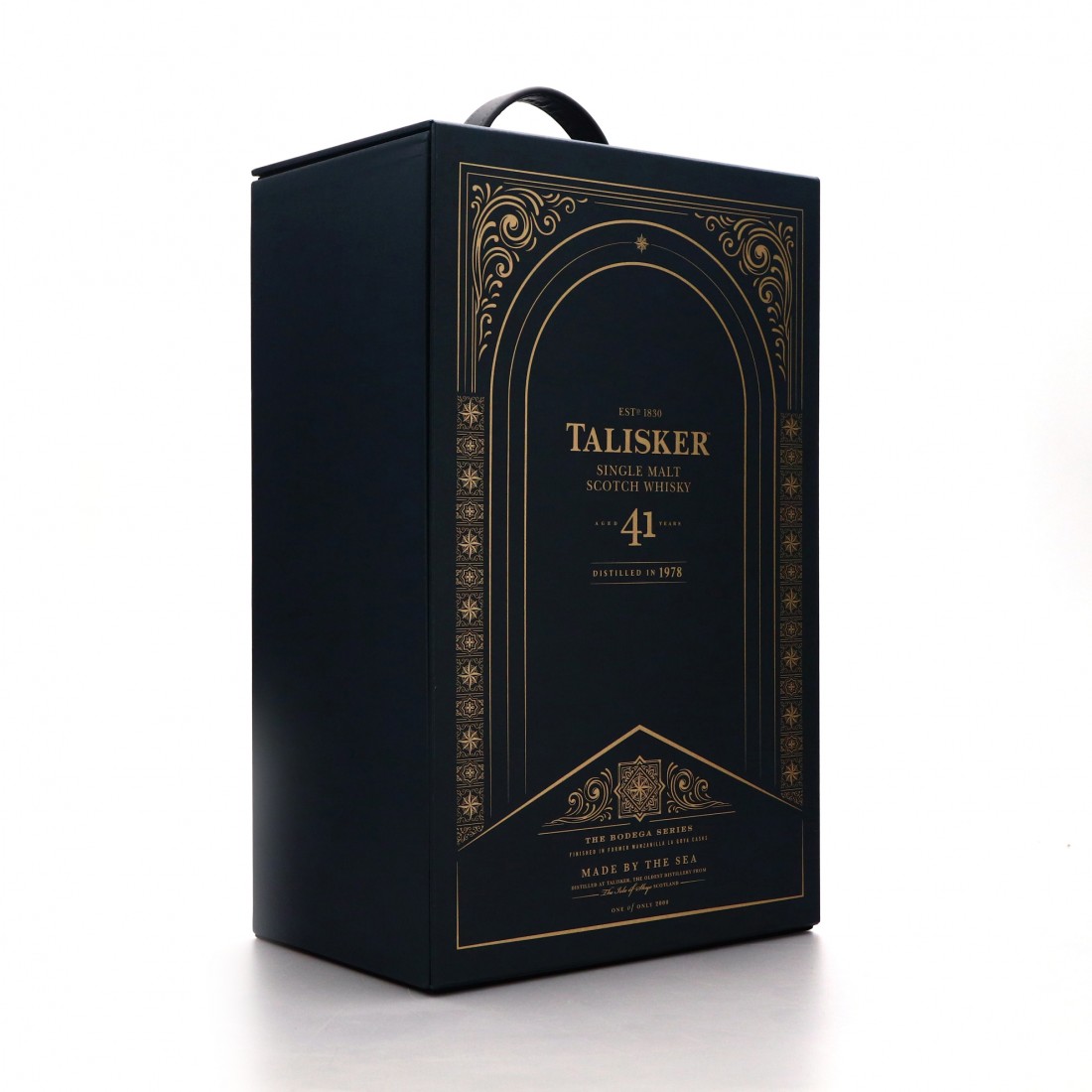 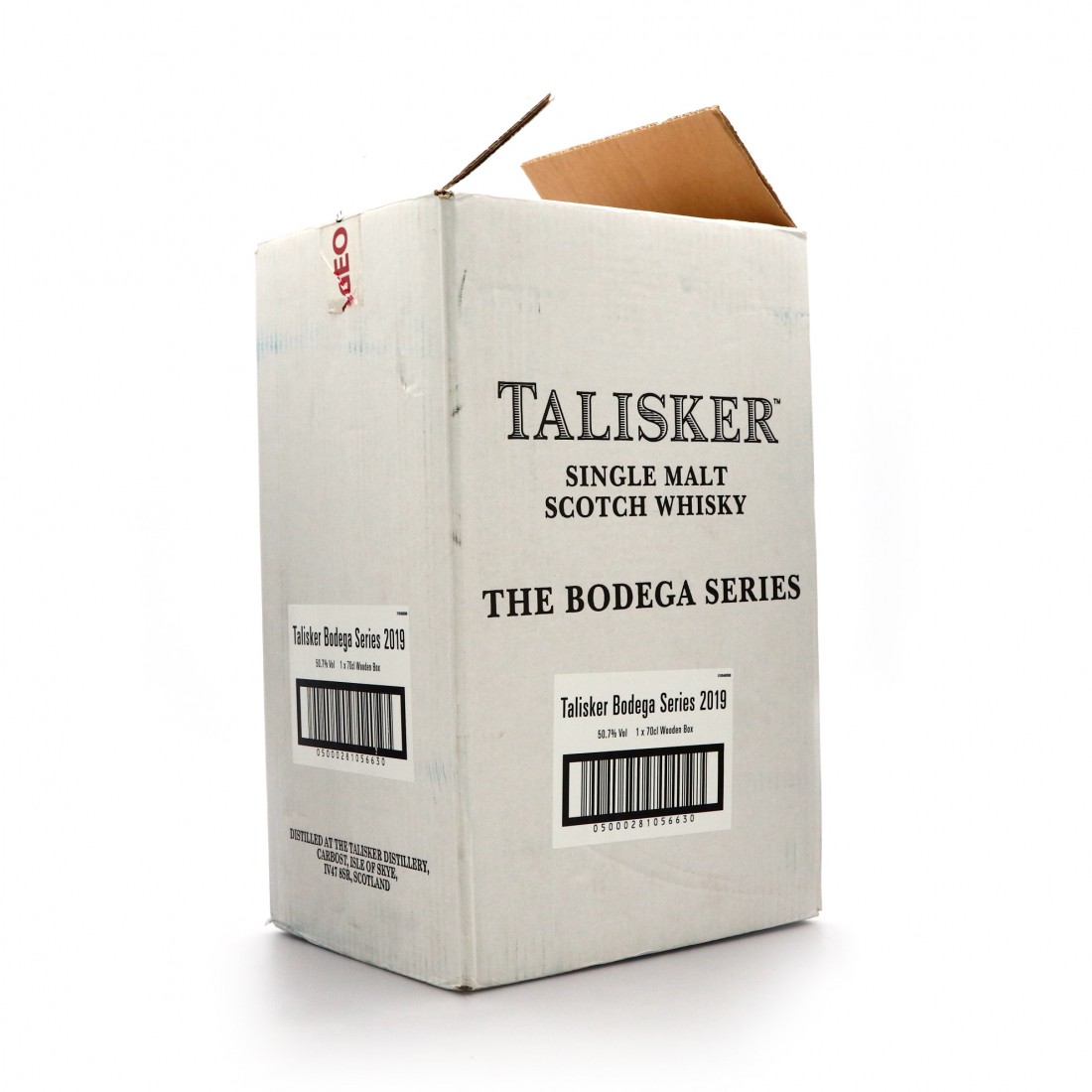 At the time of release in mid-2019, this was the oldest expression of Talisker ever released.  The Bodega Series is a trilogy of single malts designed to explore the effects of sherry cask finishes on Talisker distilley's ‘finest’ expressions.