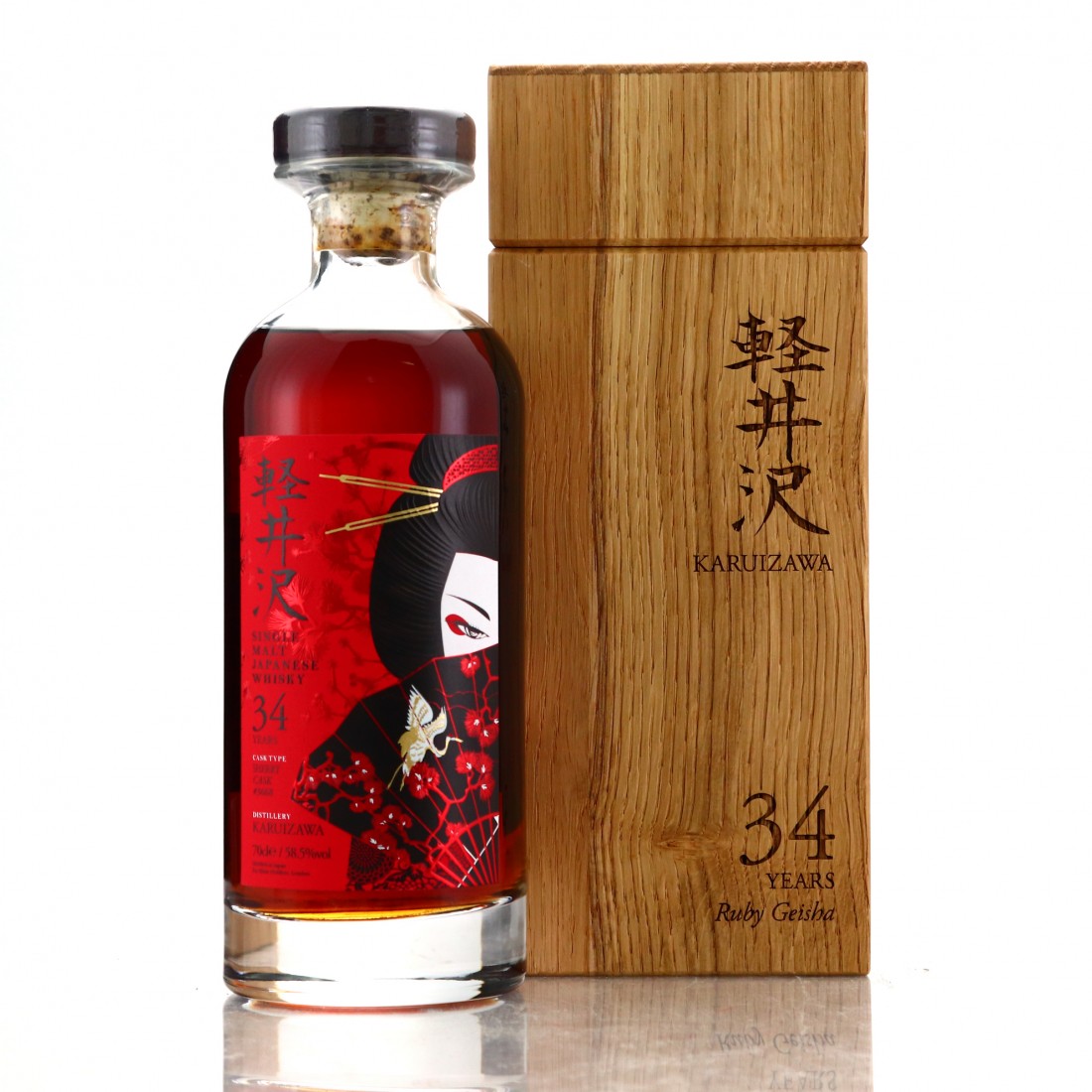 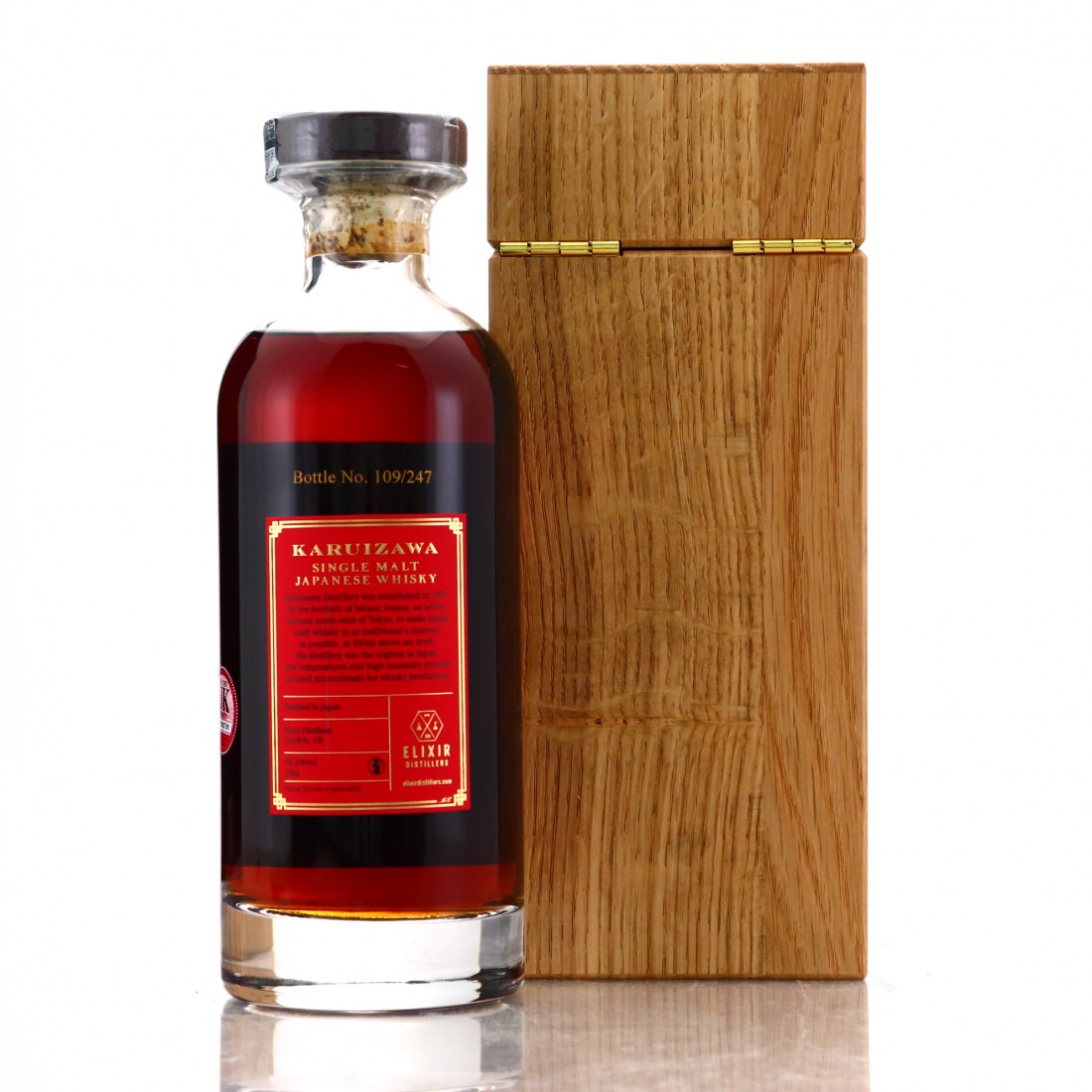 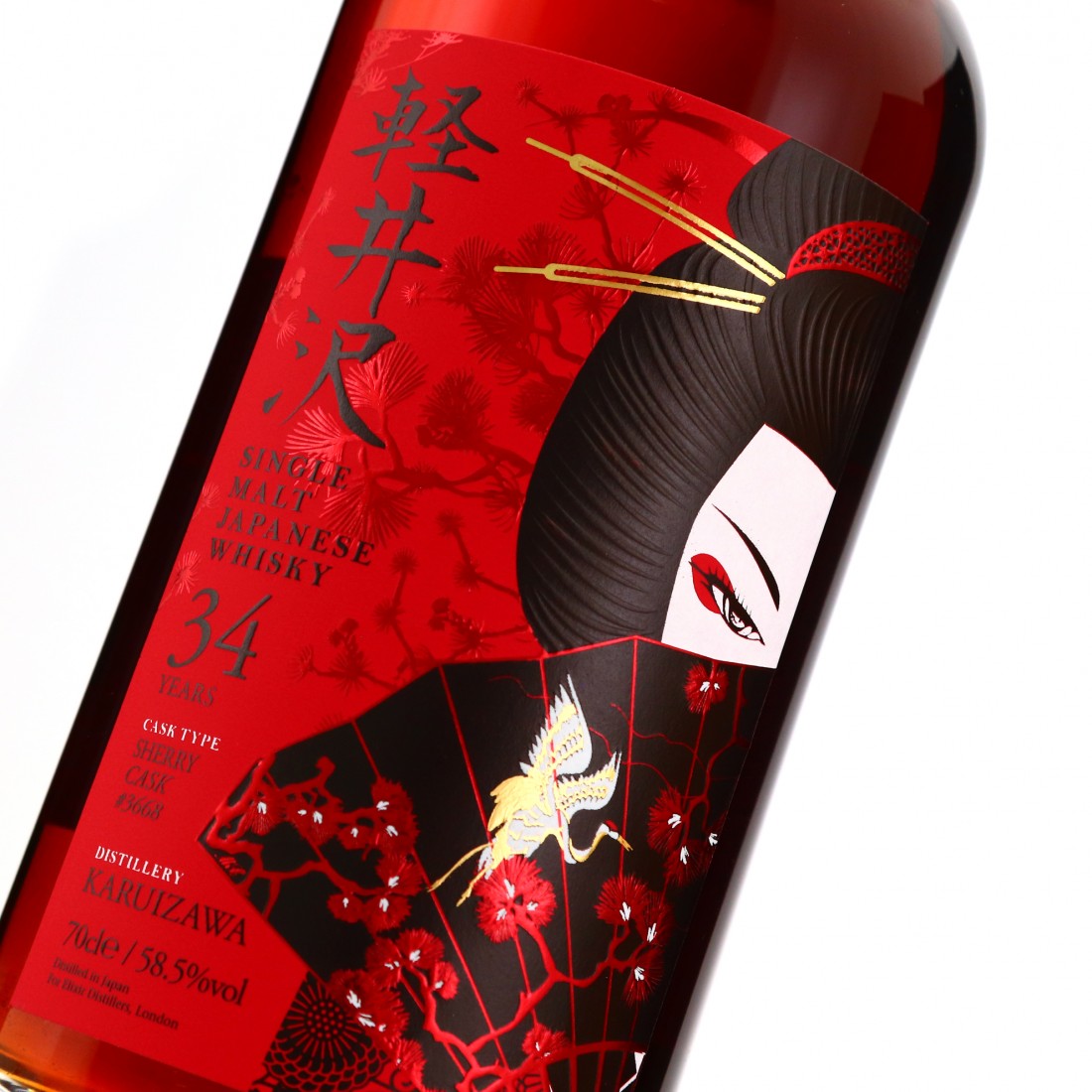 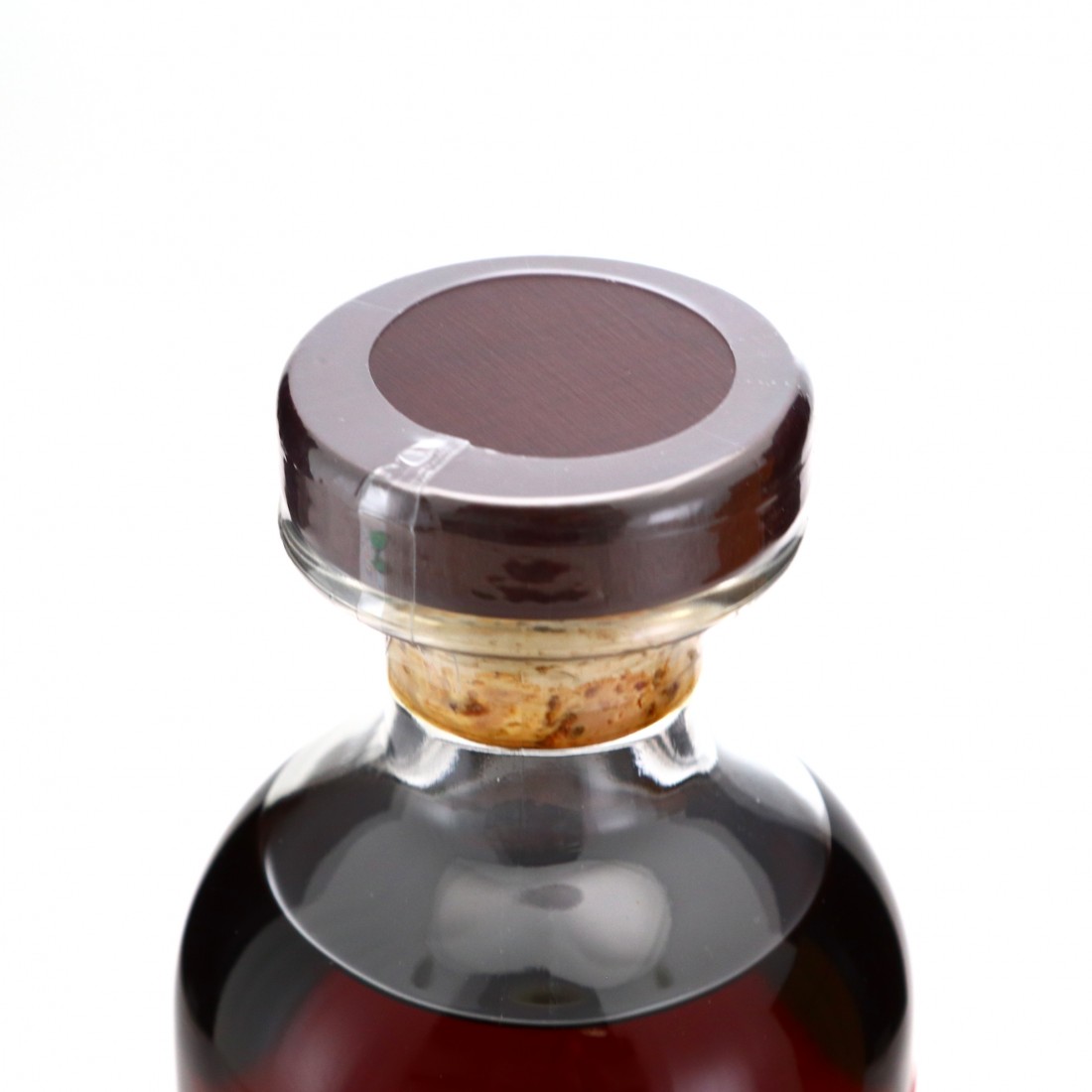 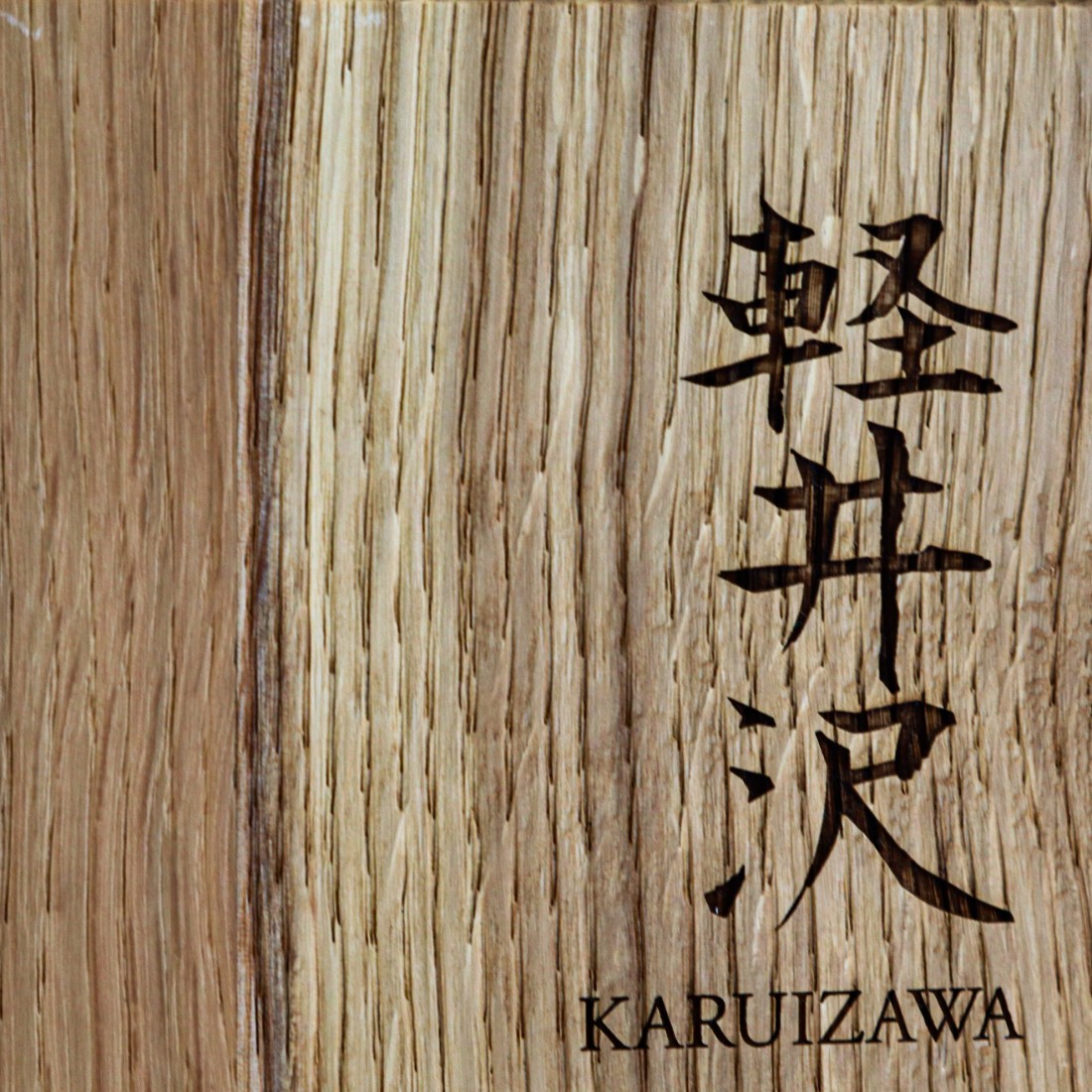 A truly incredible release from Elixir Distillers, this 34 year old whisky was released alongside a 38 year old version in Autumn 2021. The pair make-up the penultimate release in the Karuizawa Geisha series.

This whisky has been aged for a total of 34 years in single ex-Sherry cask #3668.