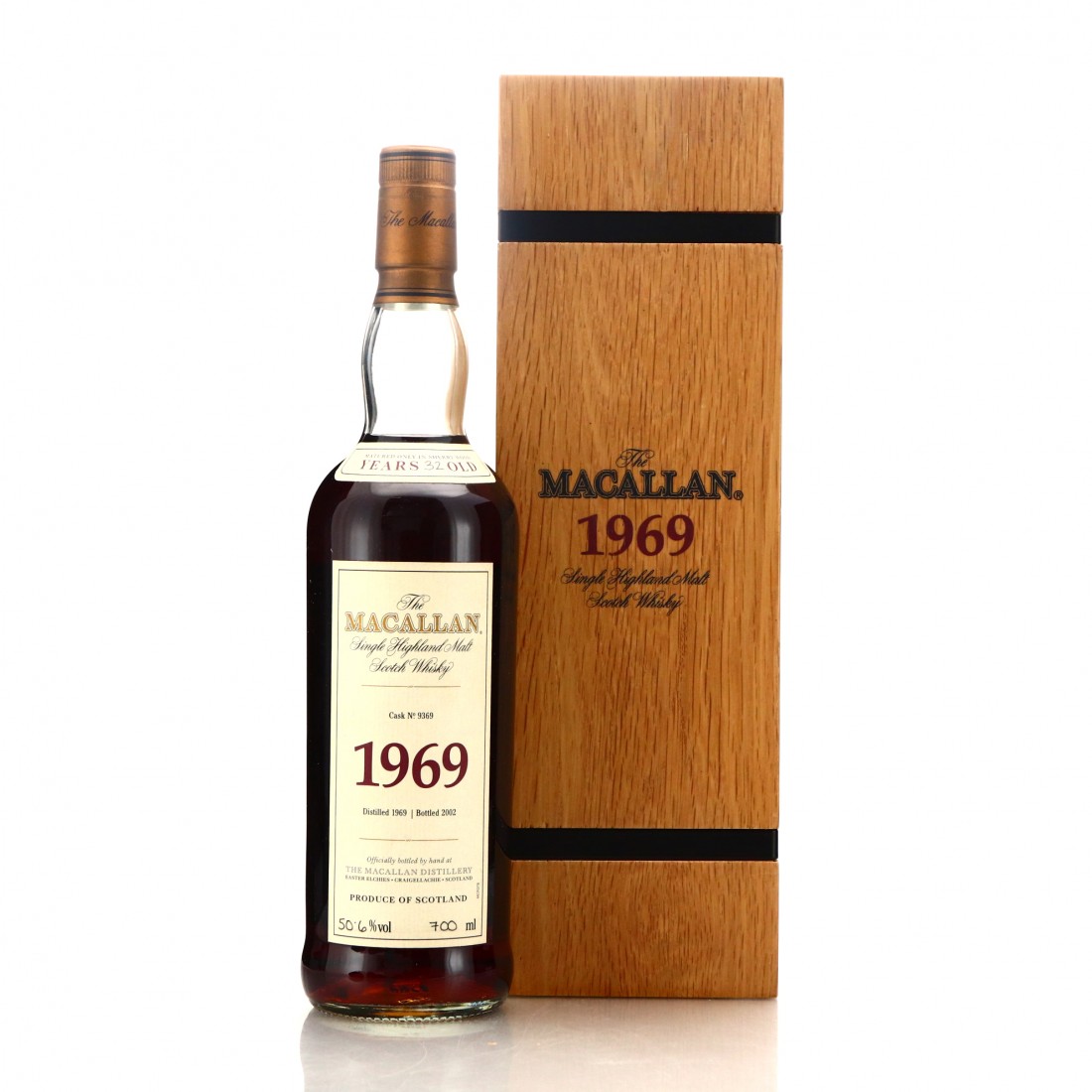 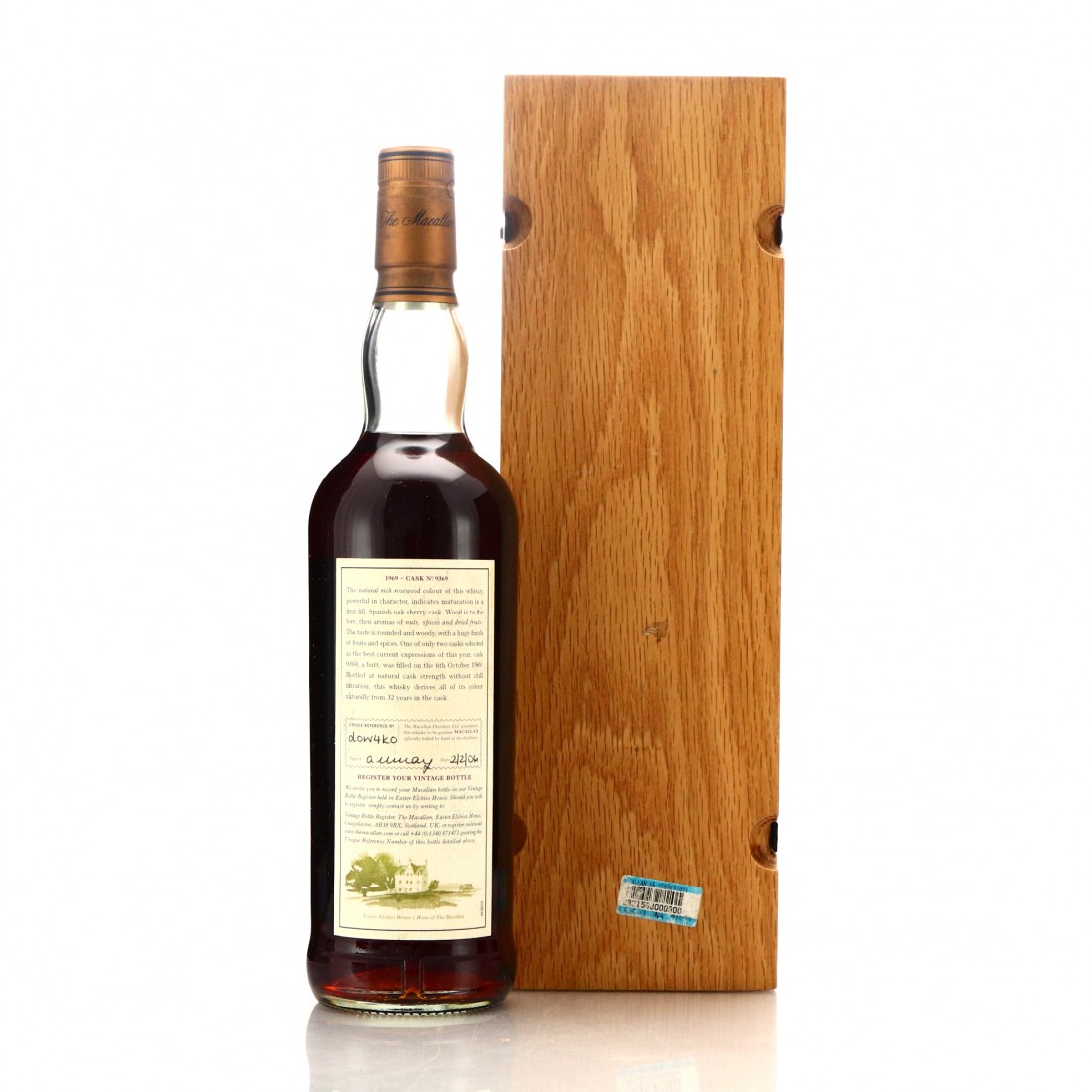 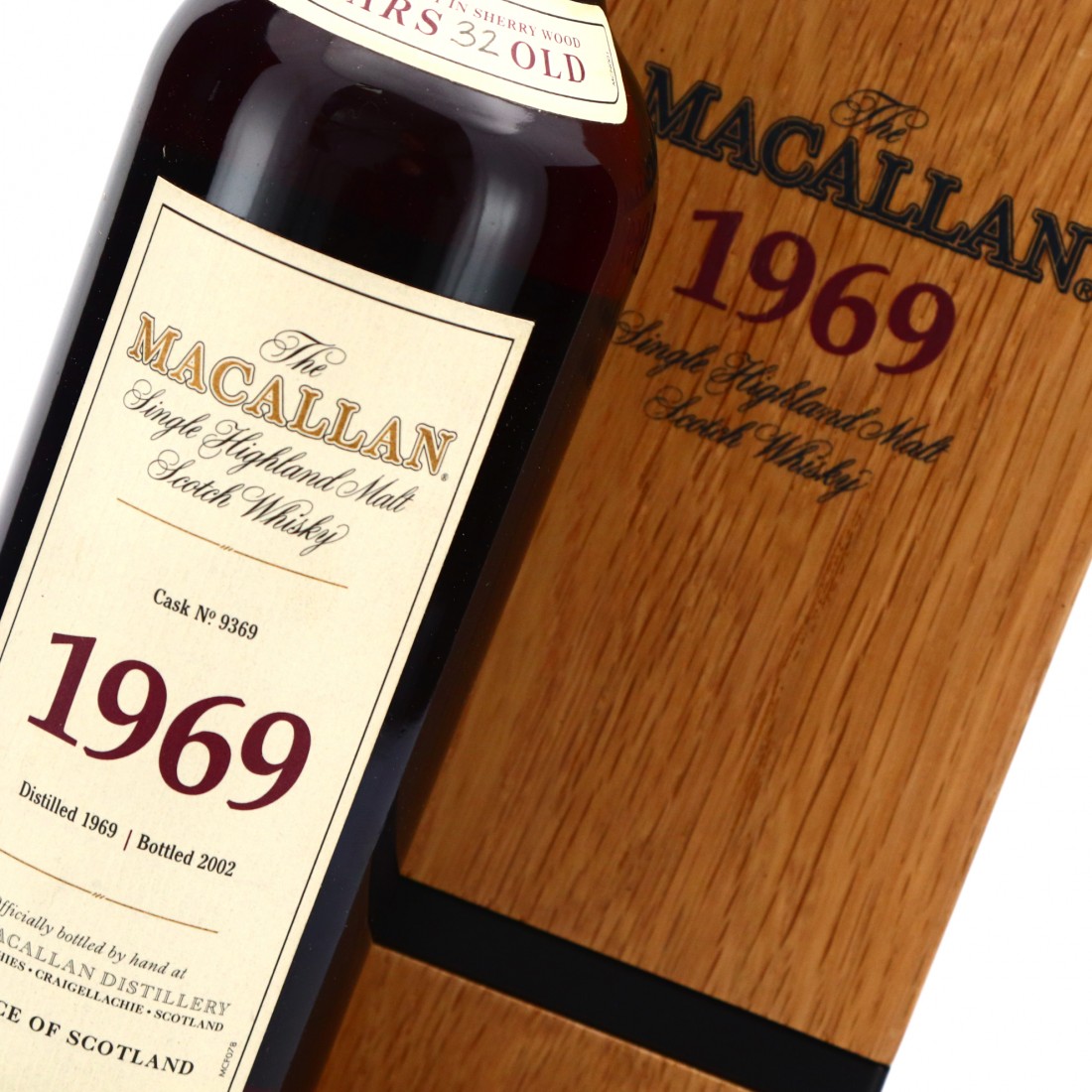 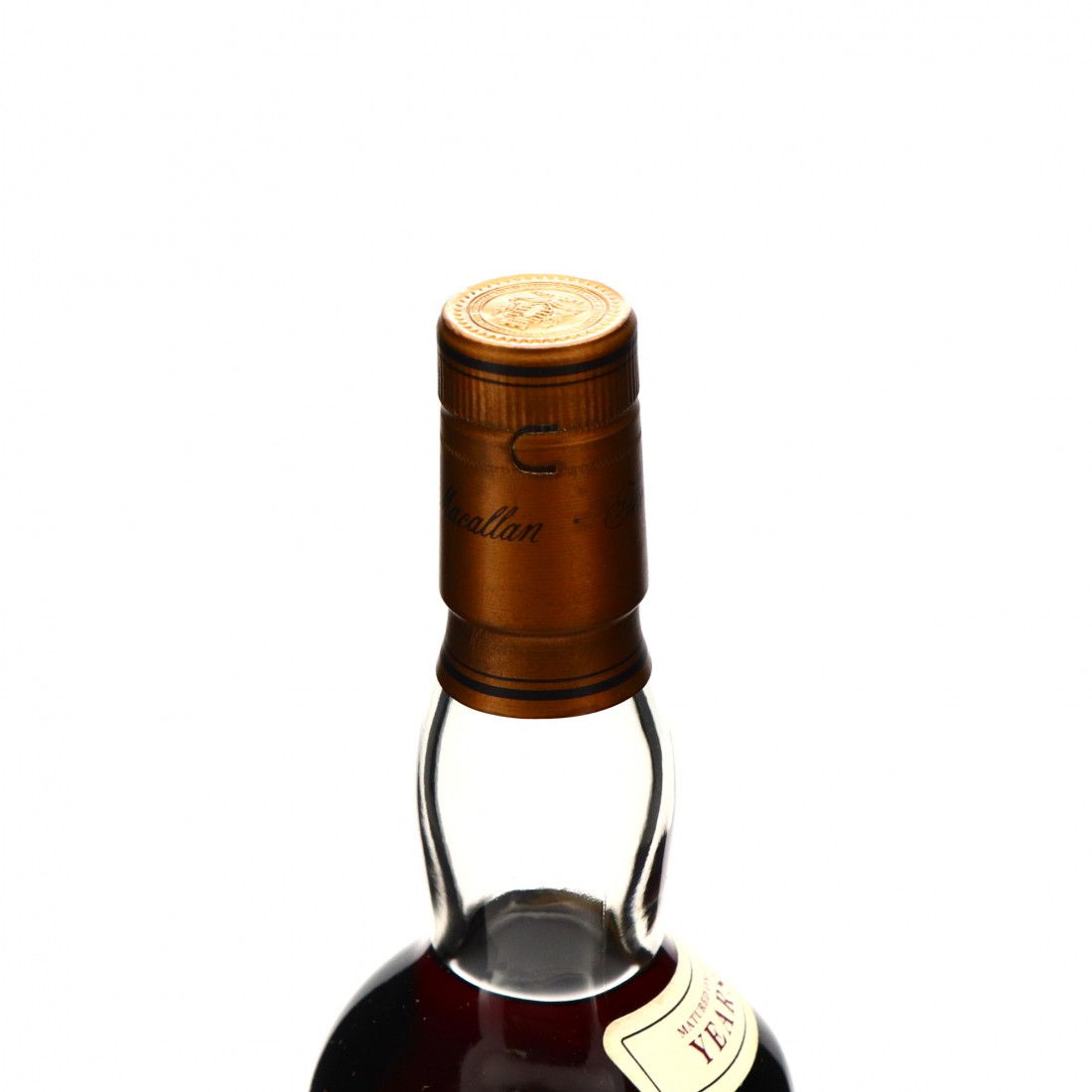 Signed and dated by A Murray on 2nd February 2006.