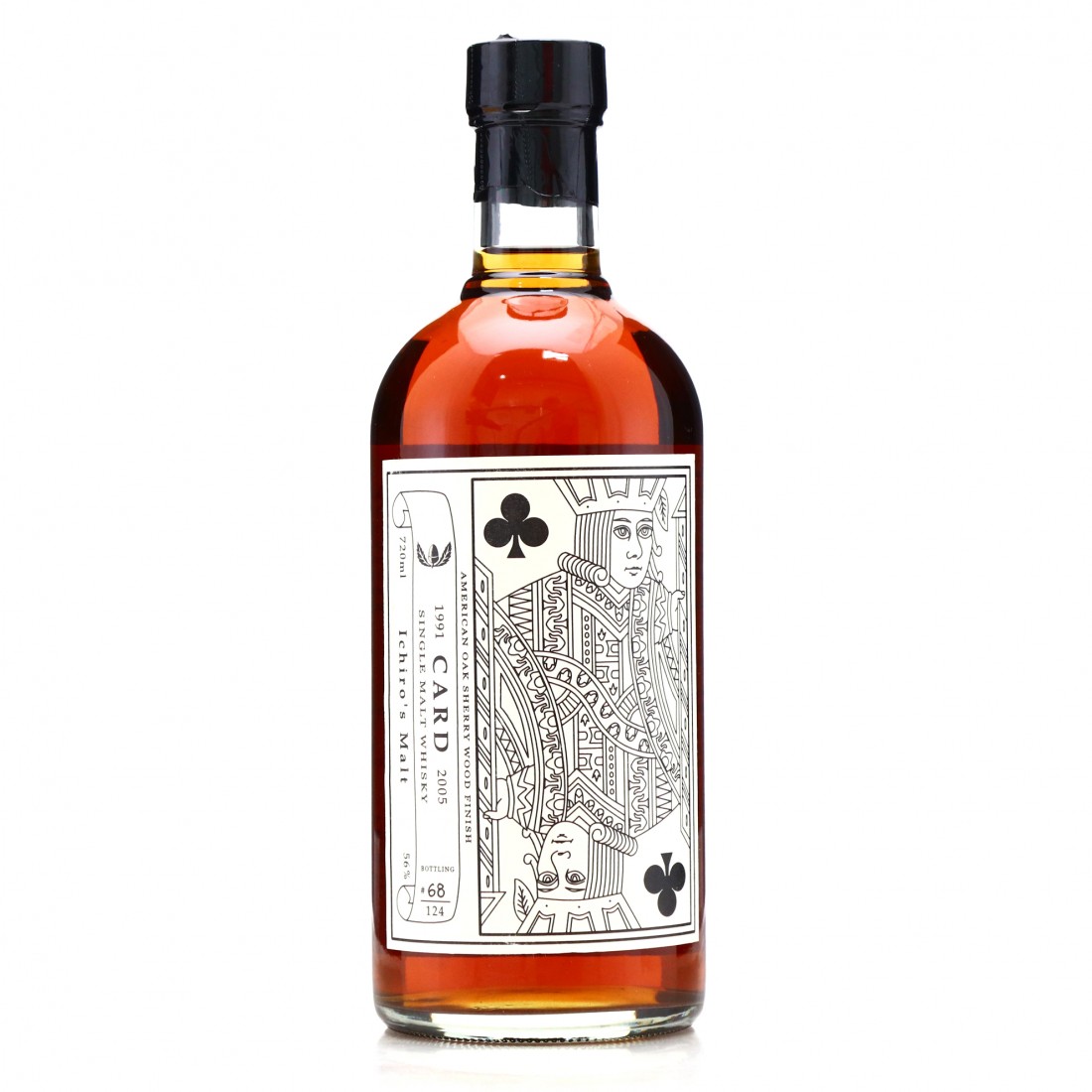 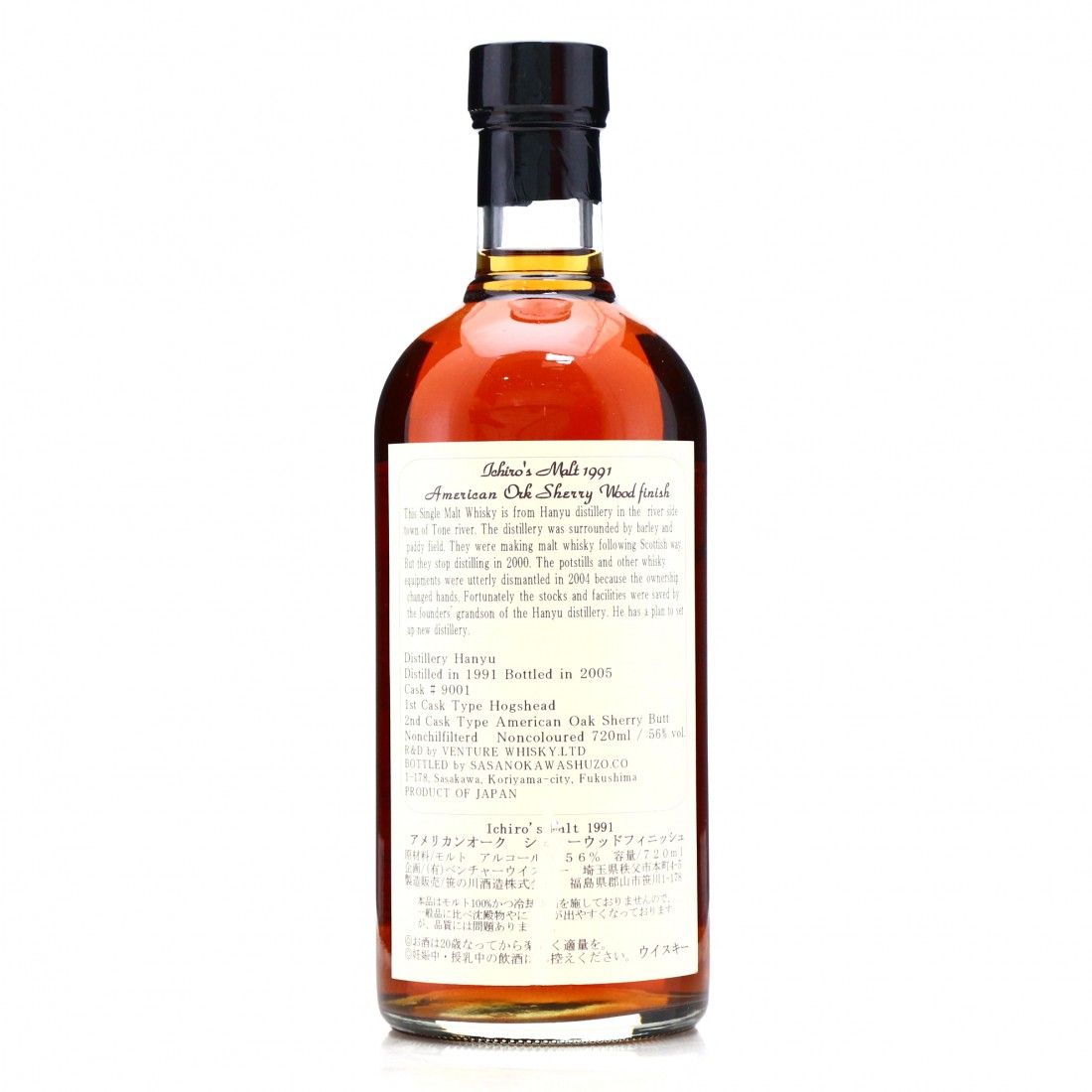 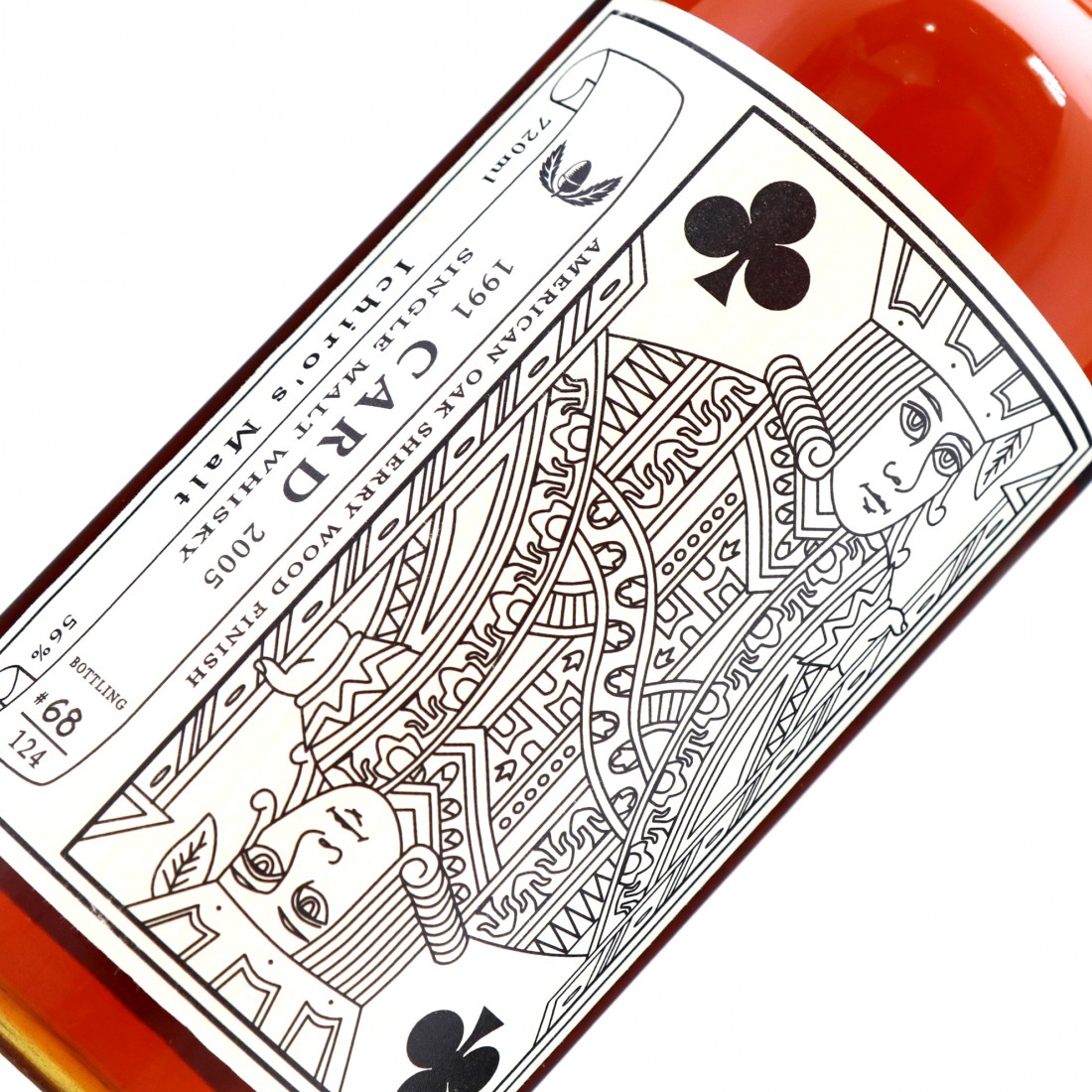 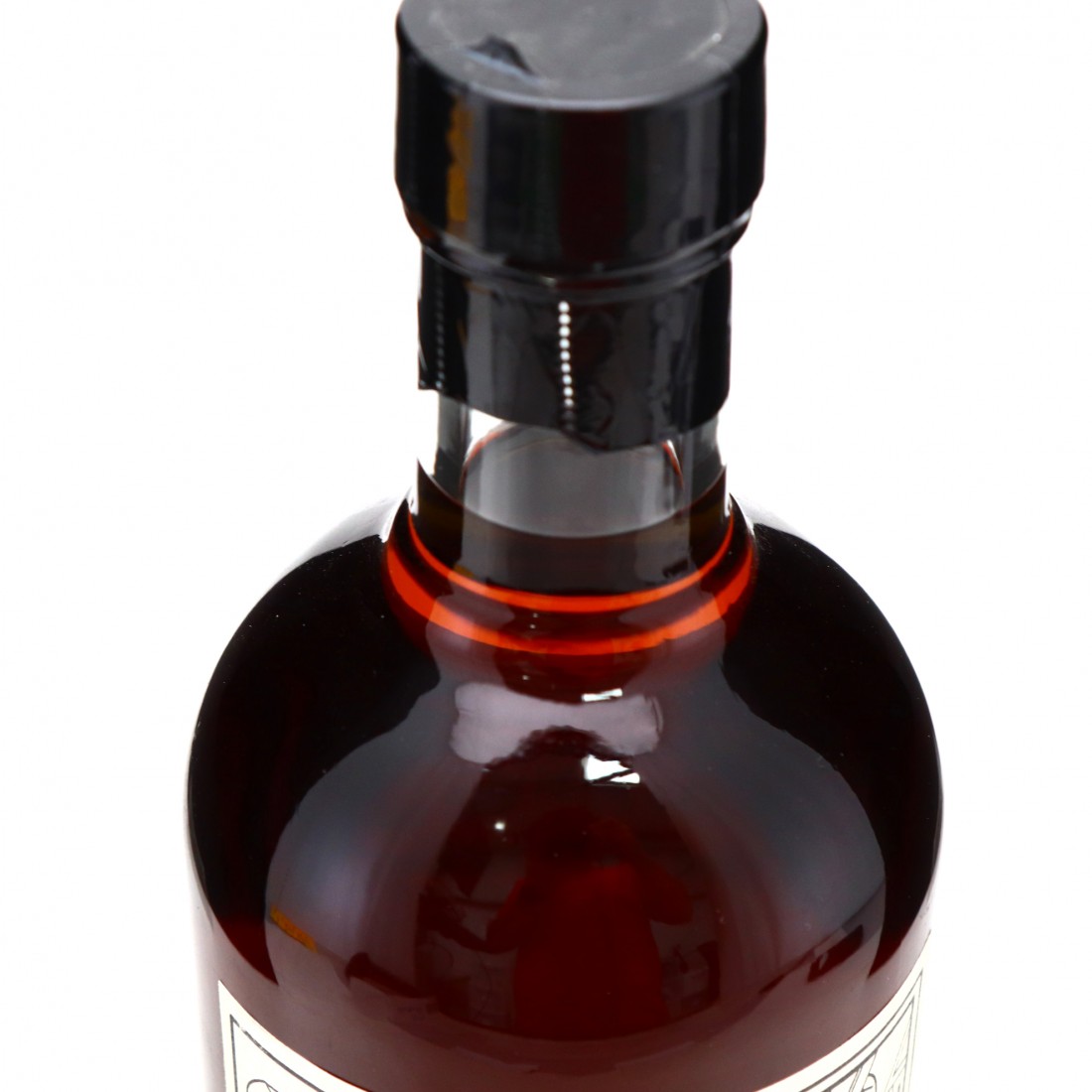 This is the original Jack of Clubs bottling from 2005. Distilled in 1991 and matured in a hogshead before being moved into a American oak sherry butt for a second maturation period.