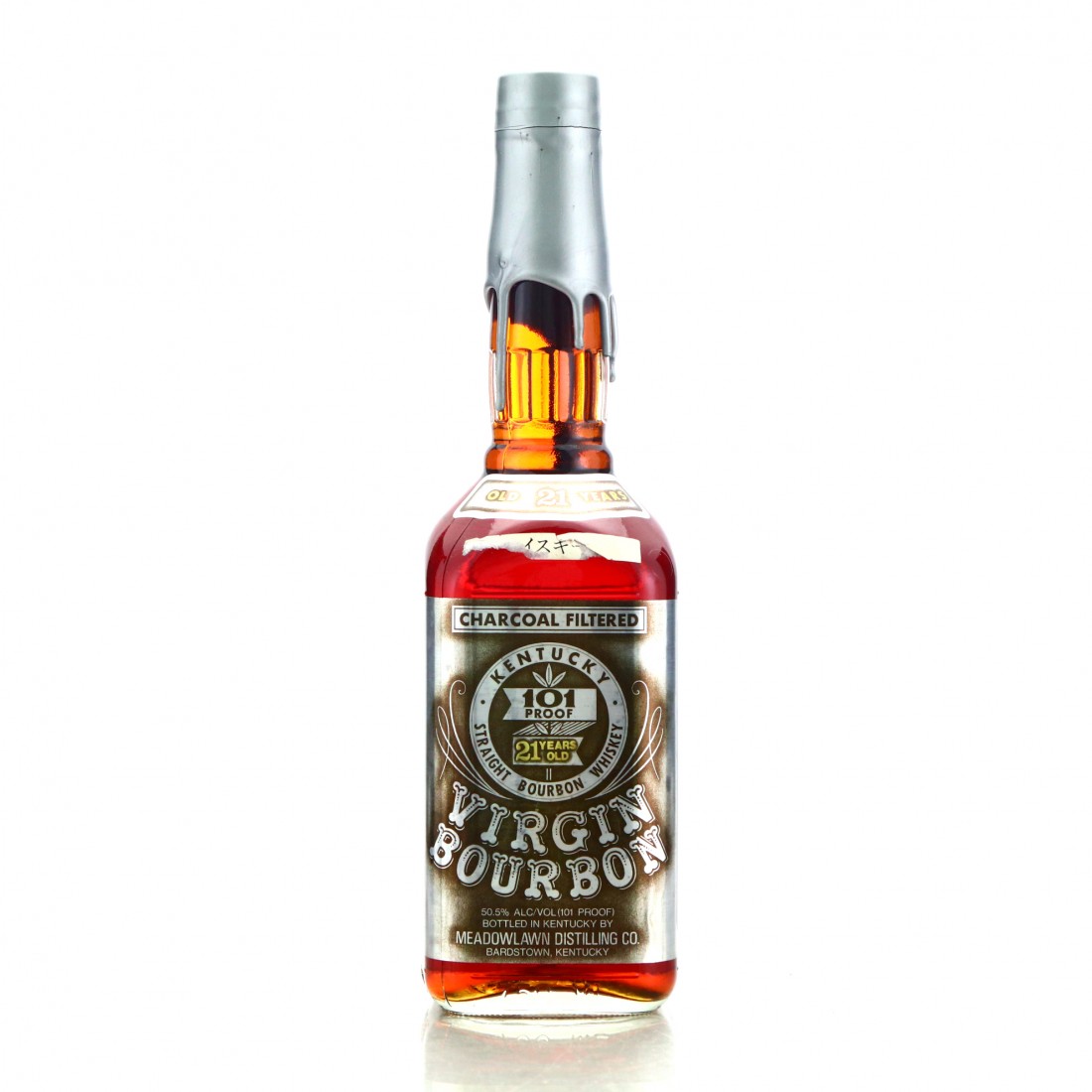 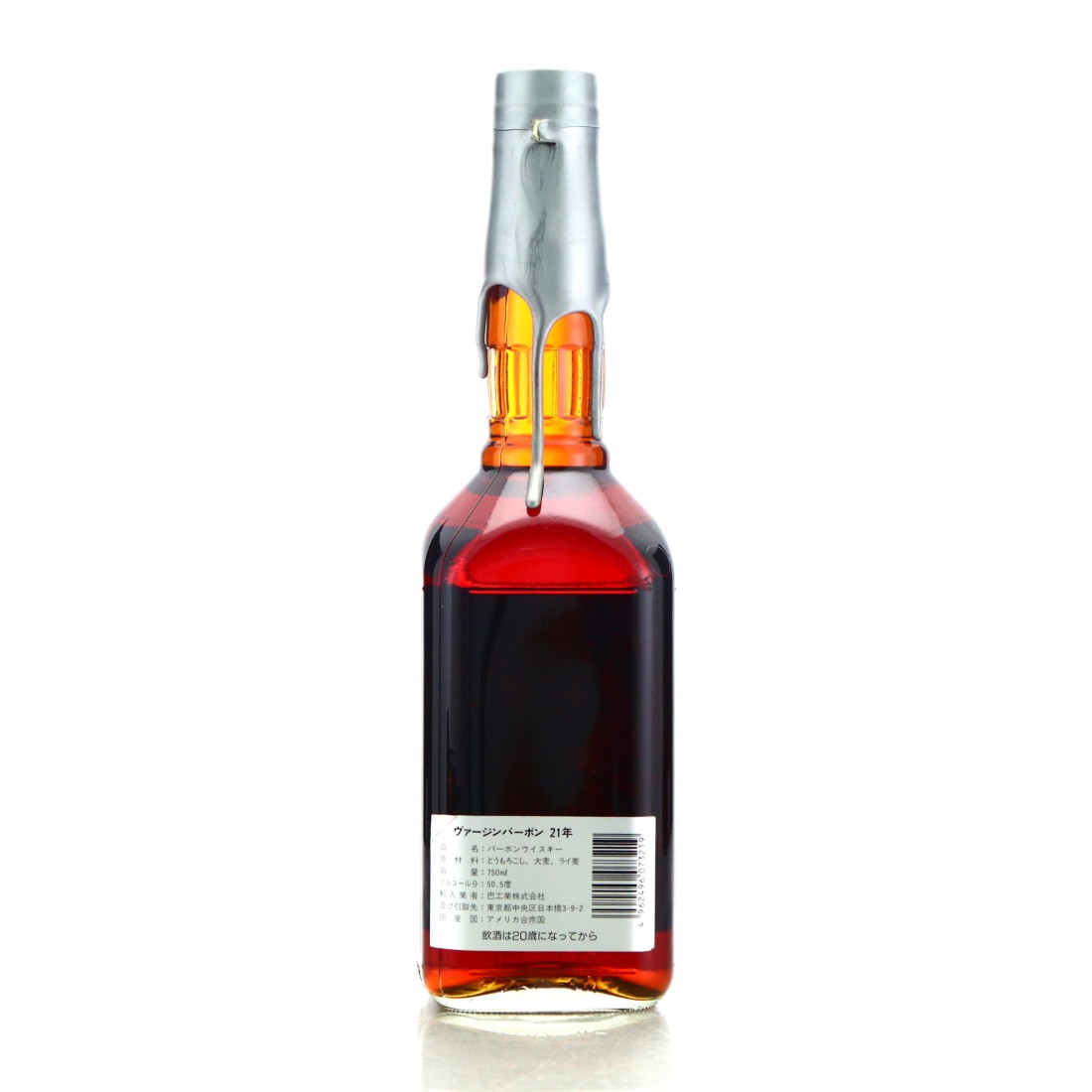 Virgin Bourbon is one of the many heritage brands now produced at Heaven Hill. The original Meadowlawn Distilling Co. operated out of the Old Boone Distillery in Jefferson County, which coincidentally also closed after a fire in 1971.

Aged 21 years and bottled at 101 proof this was primarily for the Japanese market.