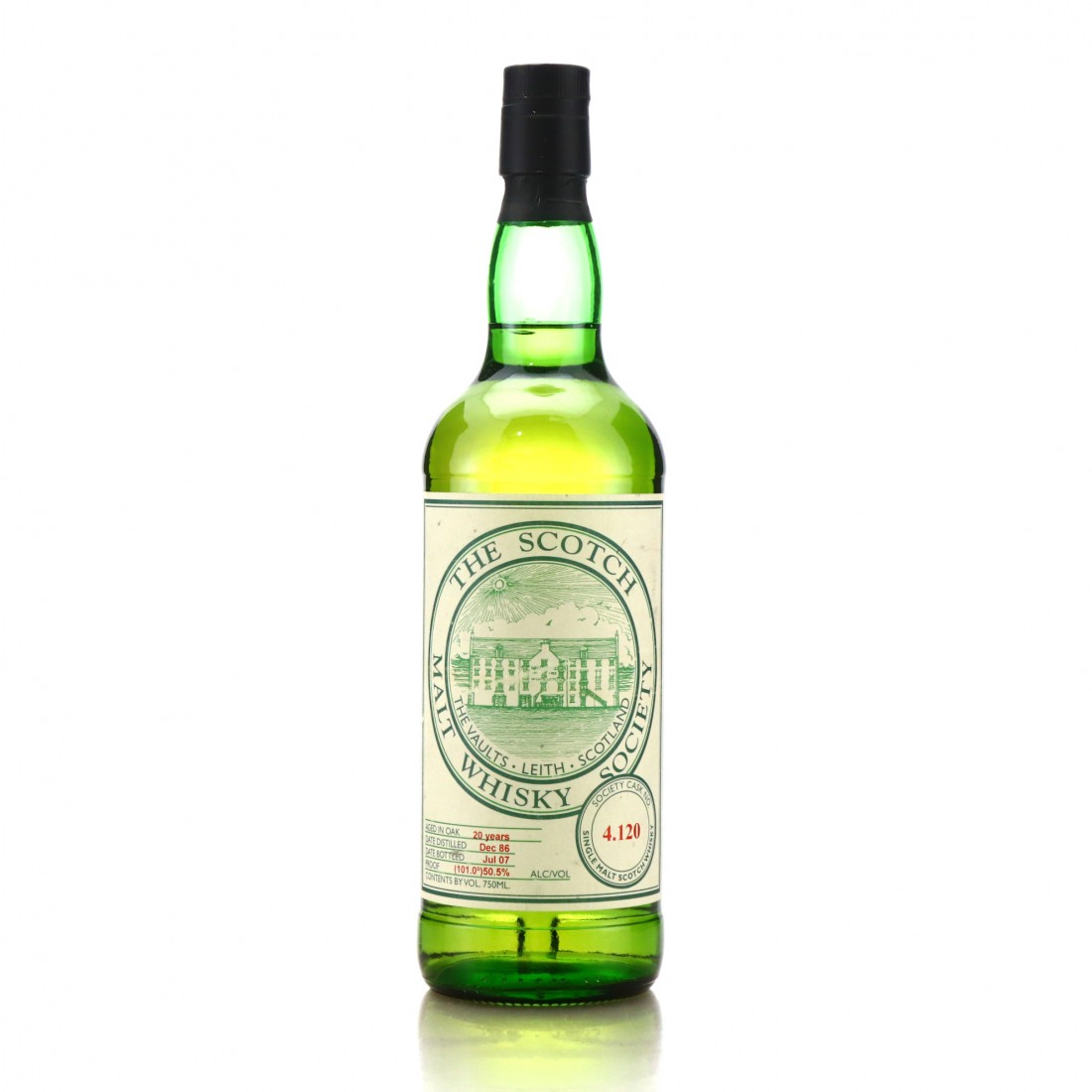 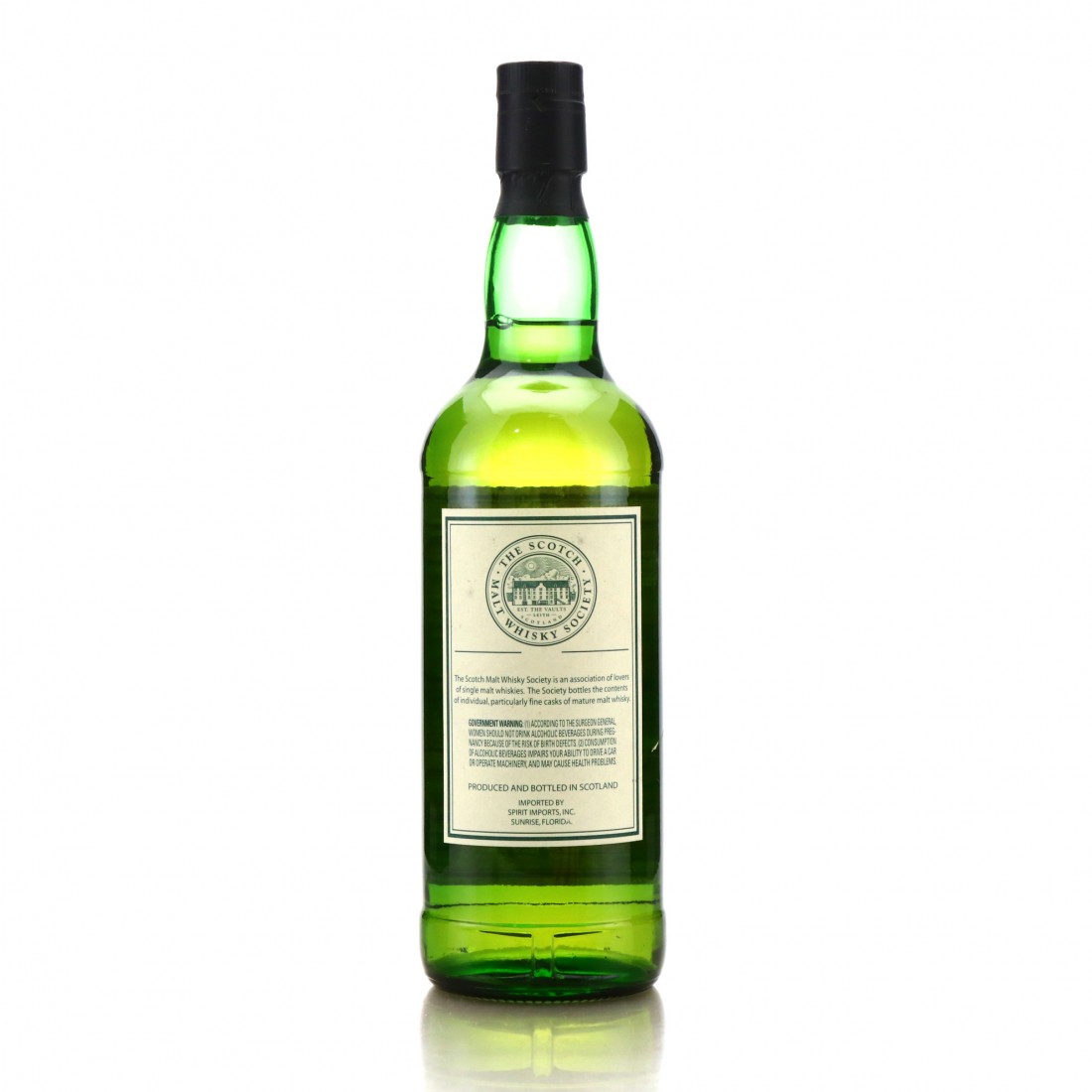 This whisky was distilled in December 1986 and aged for 20 years. It was bottled for the United States market in July 2007.