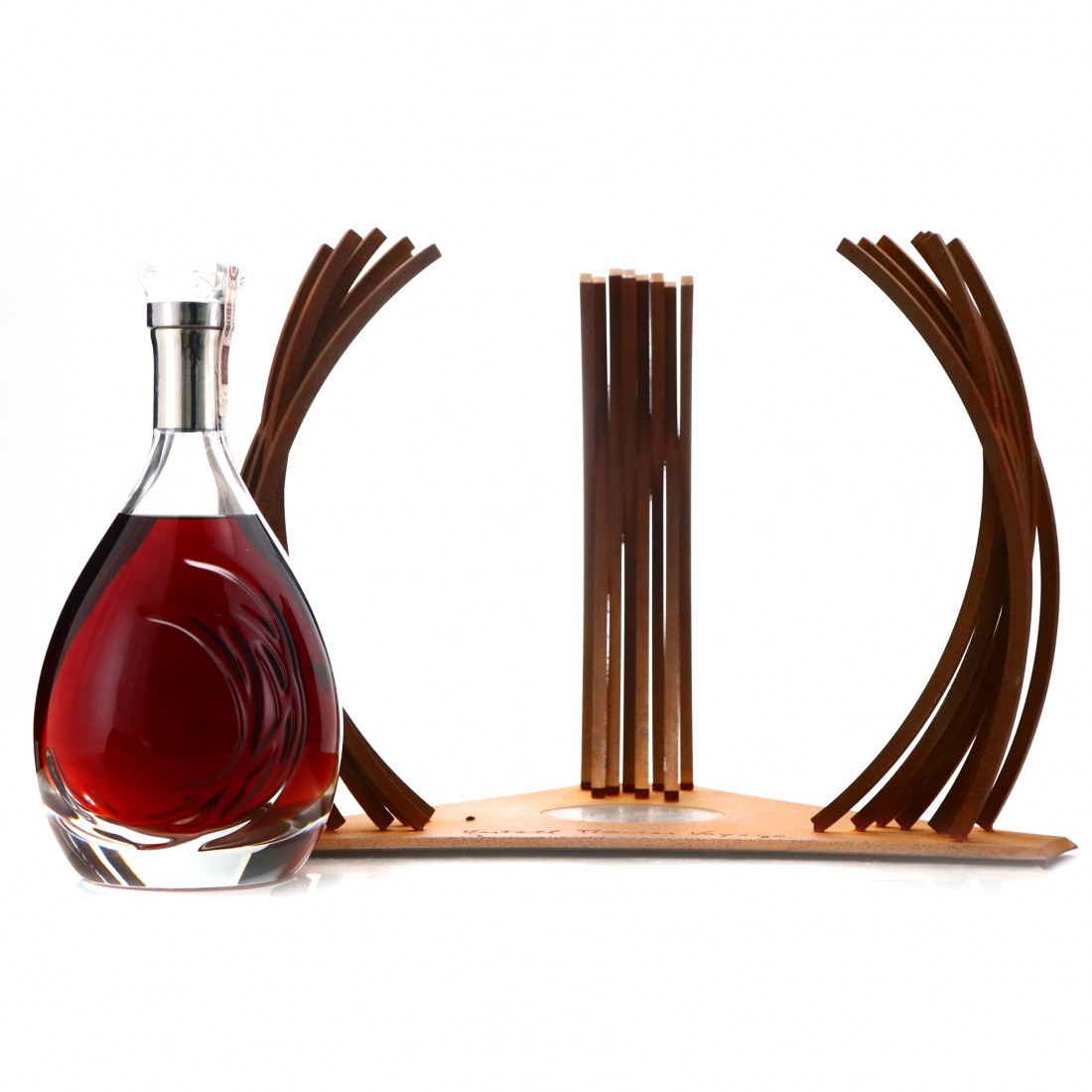 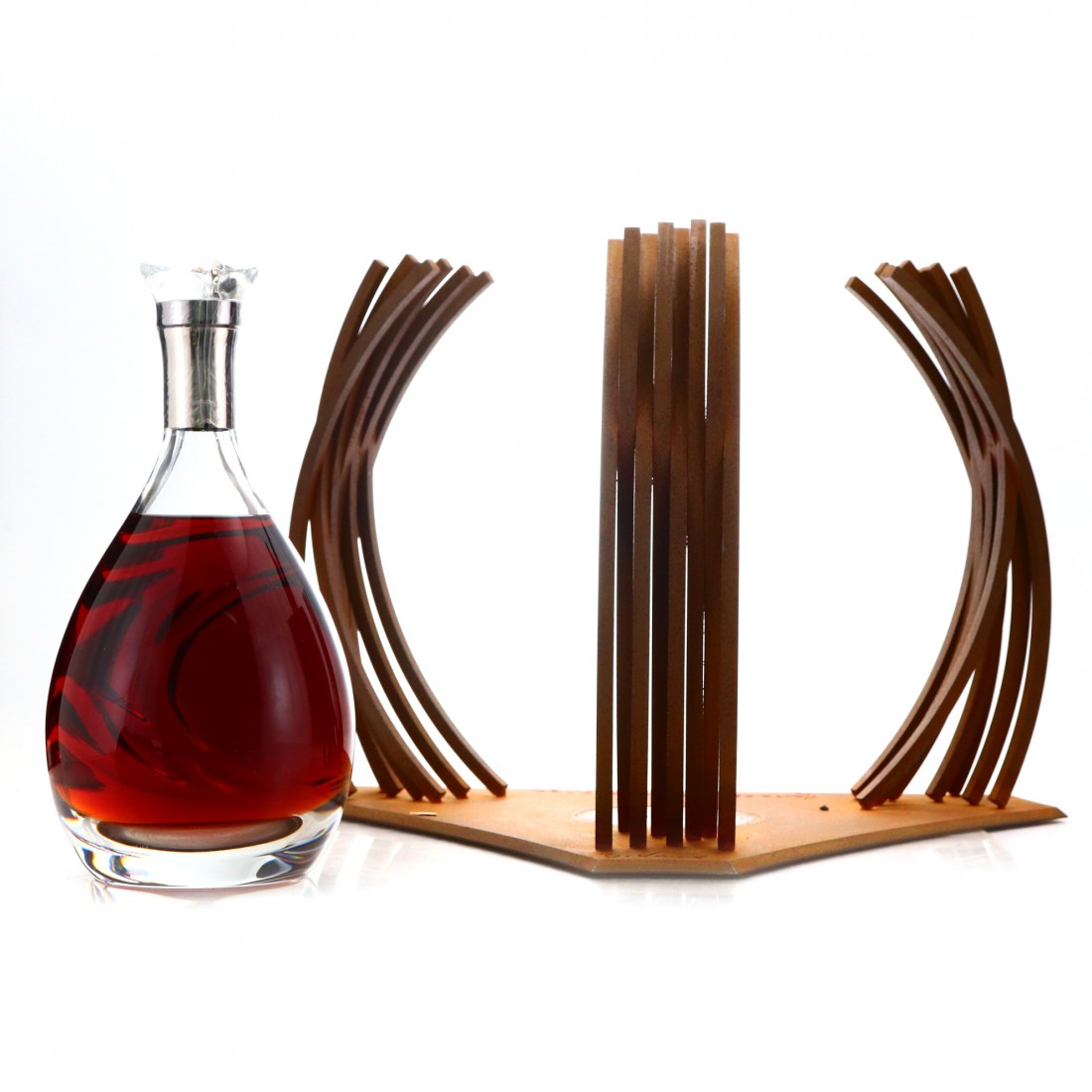 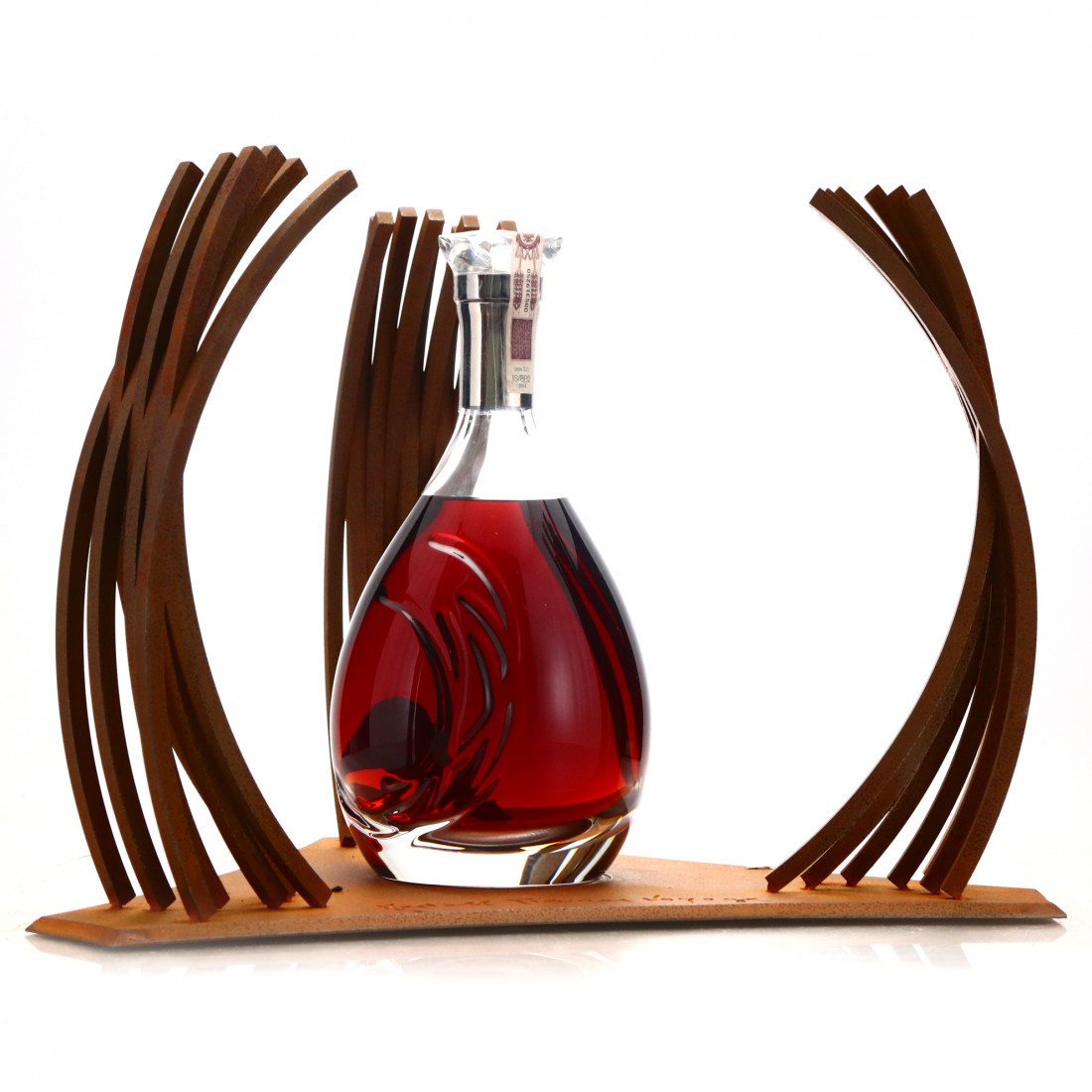 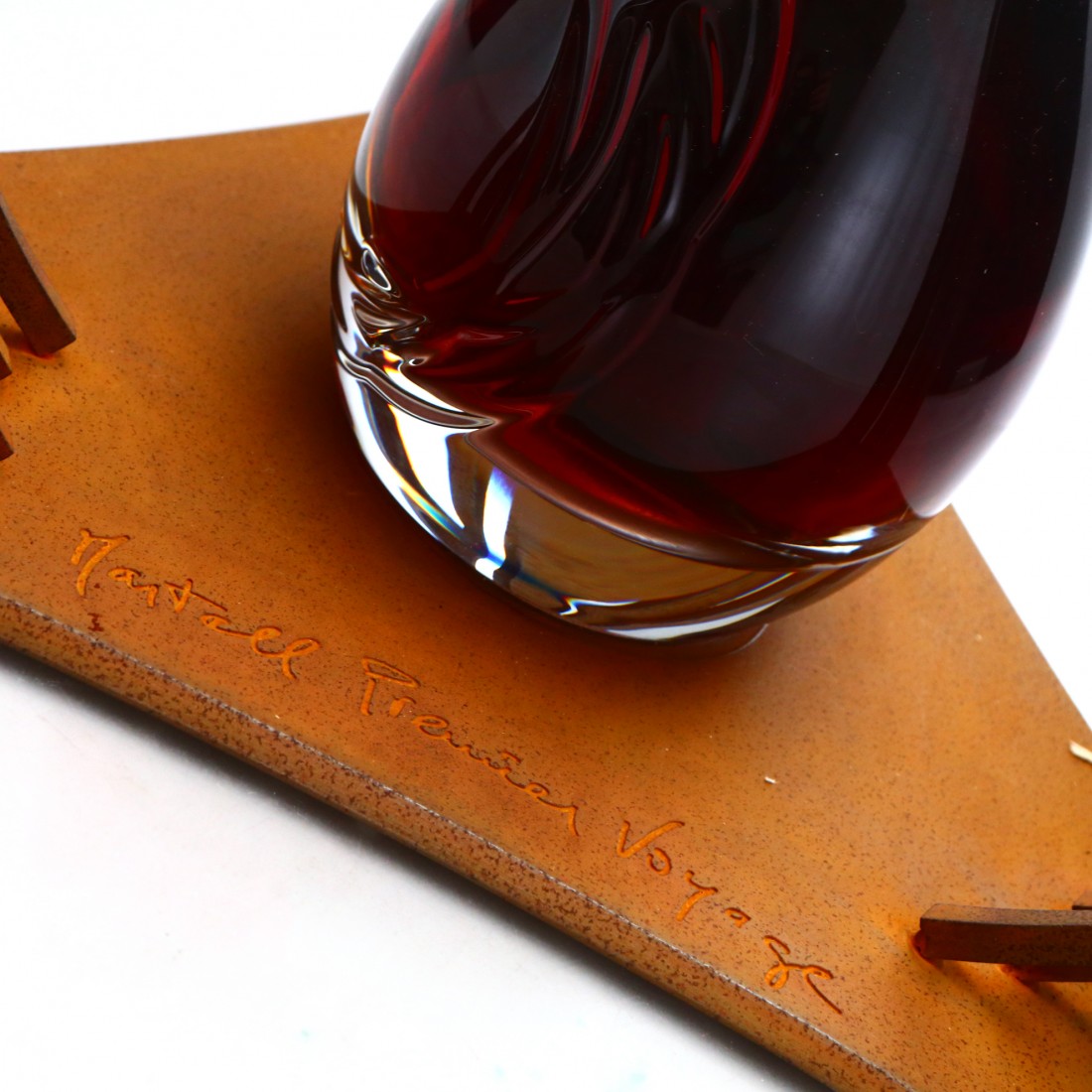 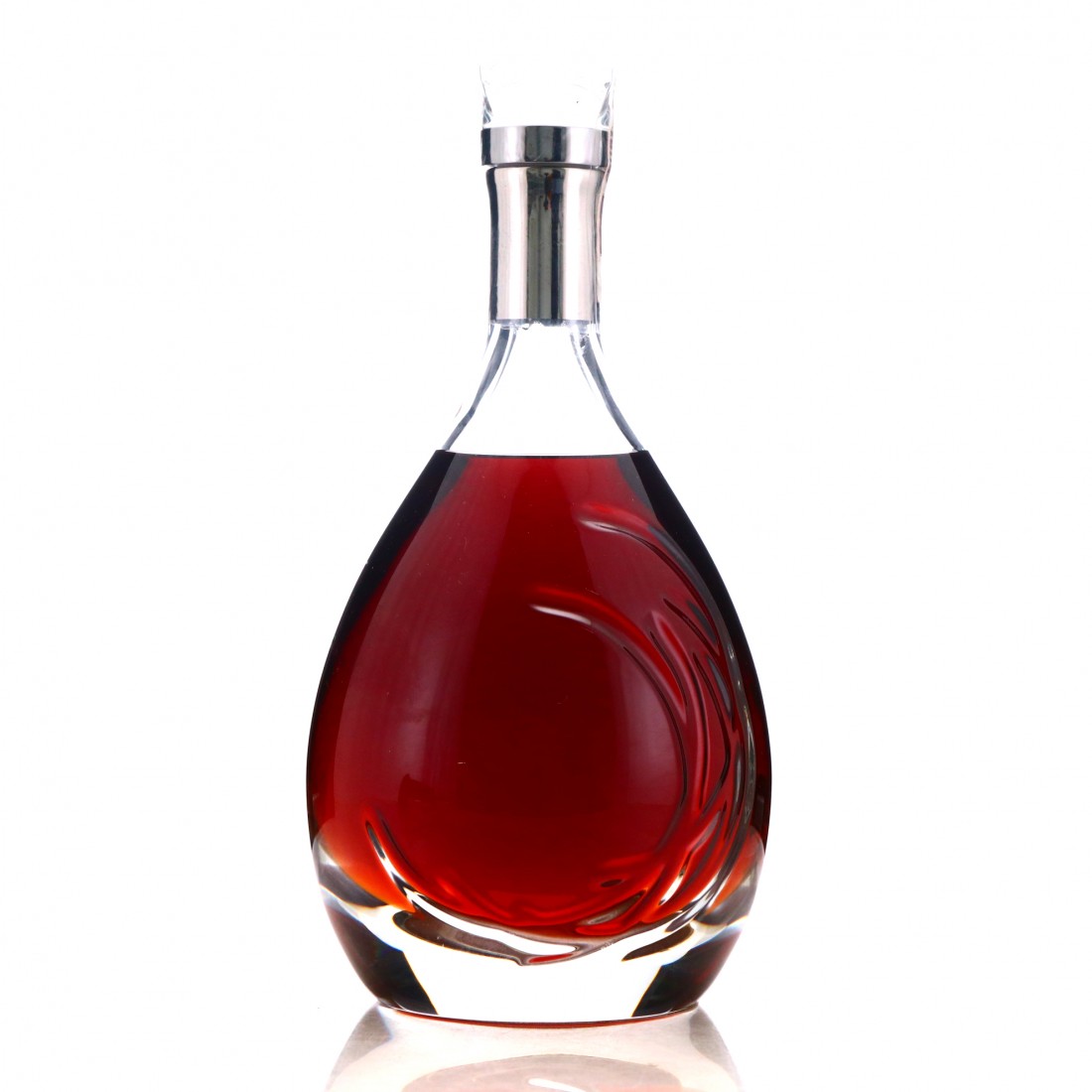 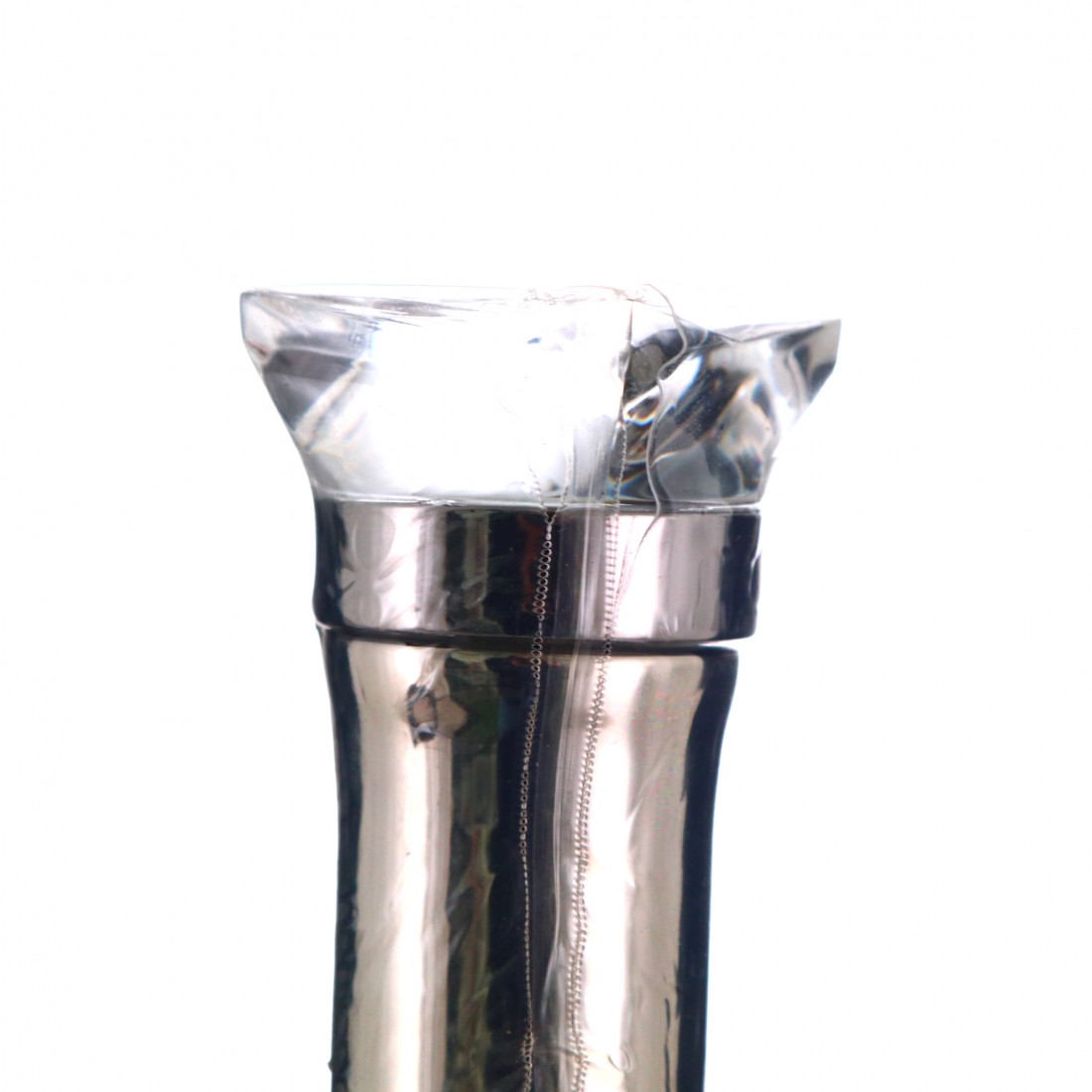 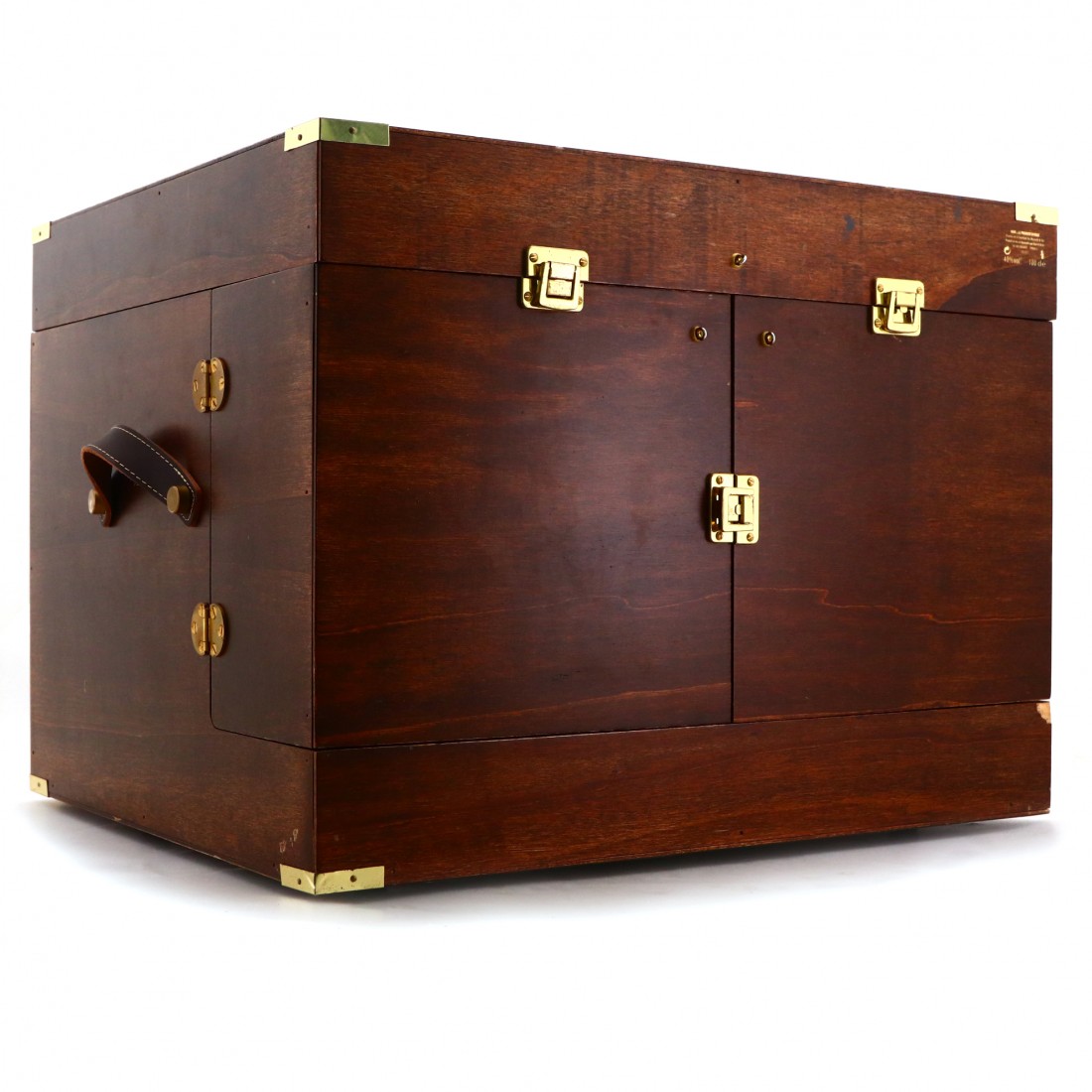 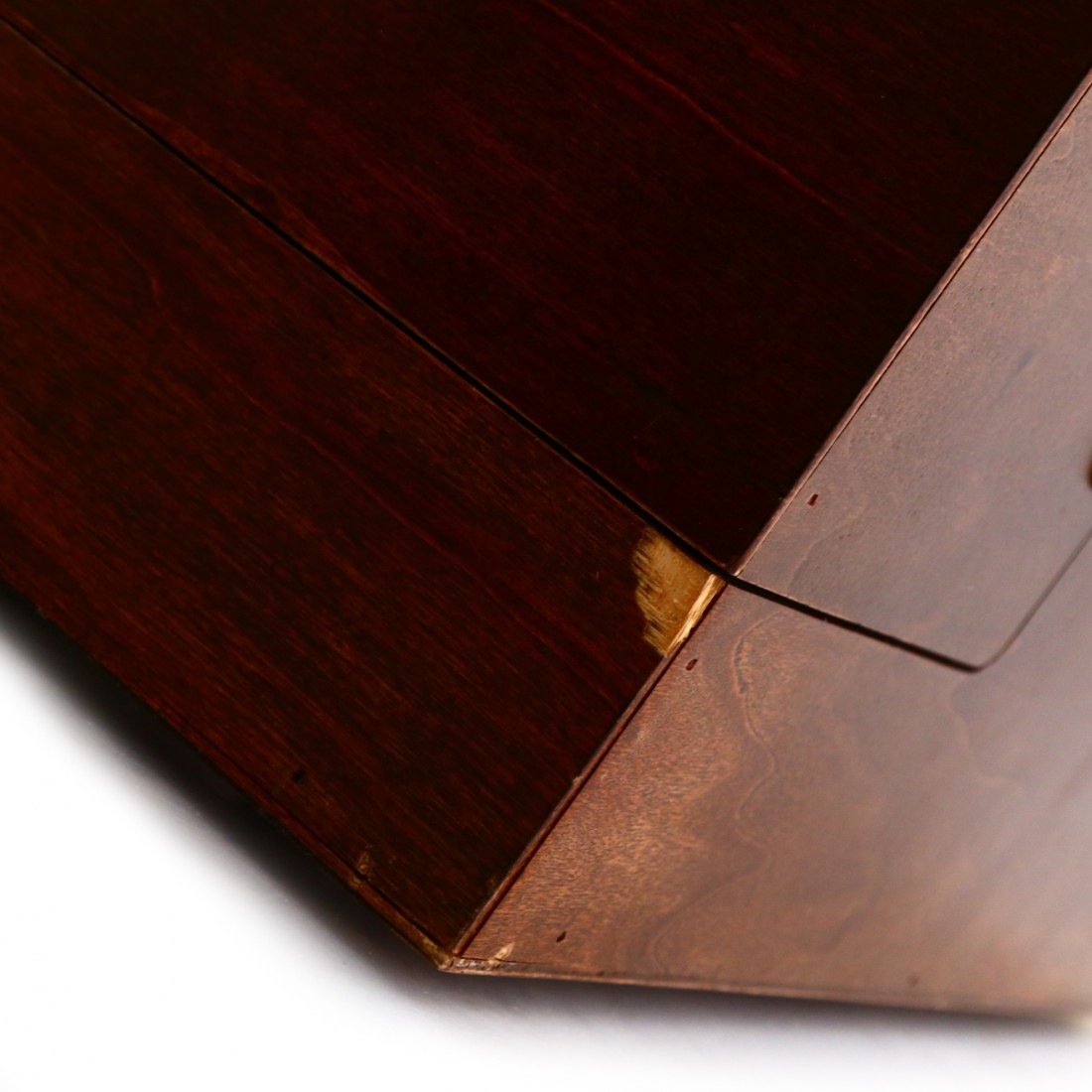 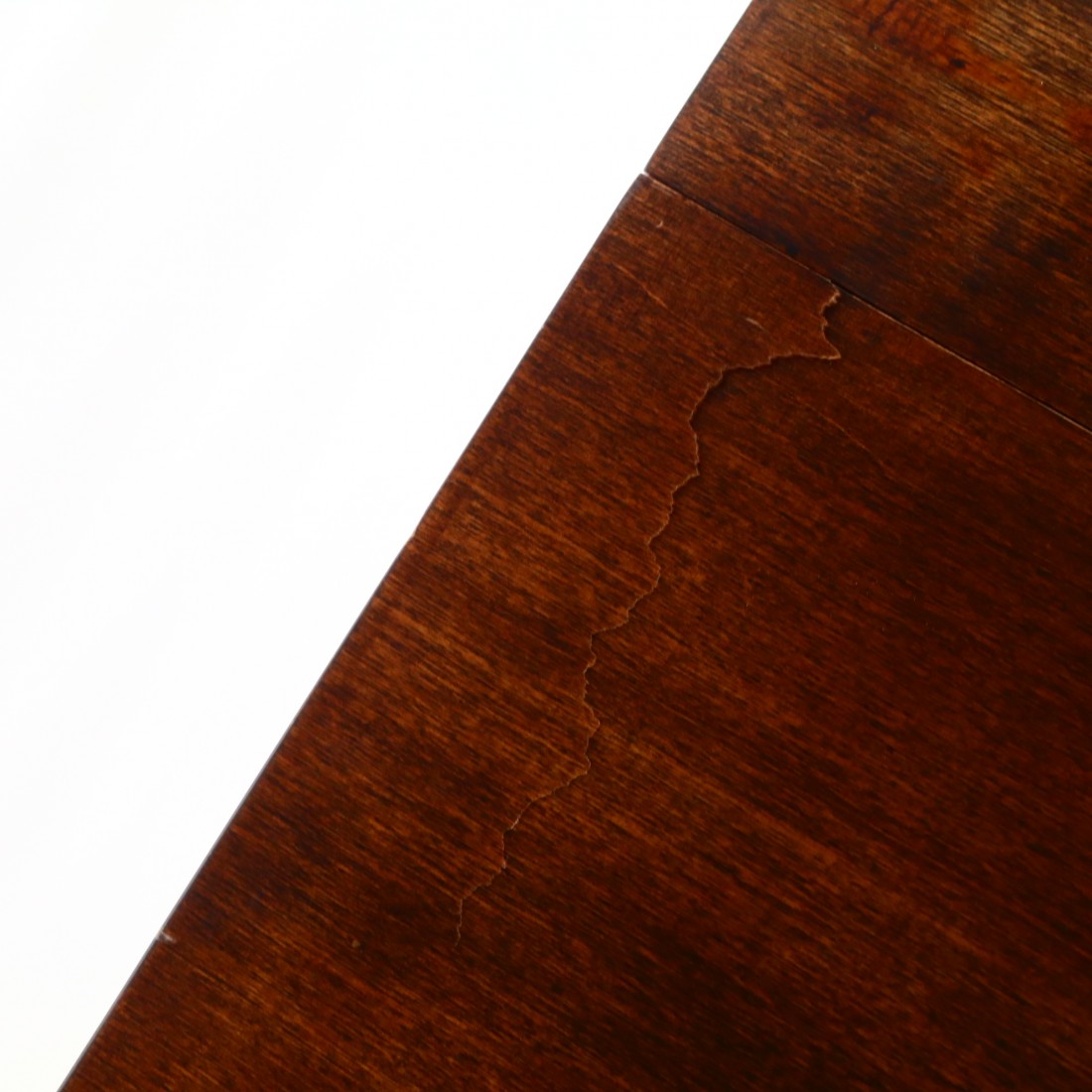 Produced to celebrate the 300th anniversary of Martell, this extravagant 1 litre decanter contains cognac exclusively produced from a blend of 18 eaux-de-vie, the oldest sourced from a 1868 vintage.

The bottle itself is presented in a giant metal sculpture designed by Bernar Venet, and comes in a wooden box, including a branded glass pipette.