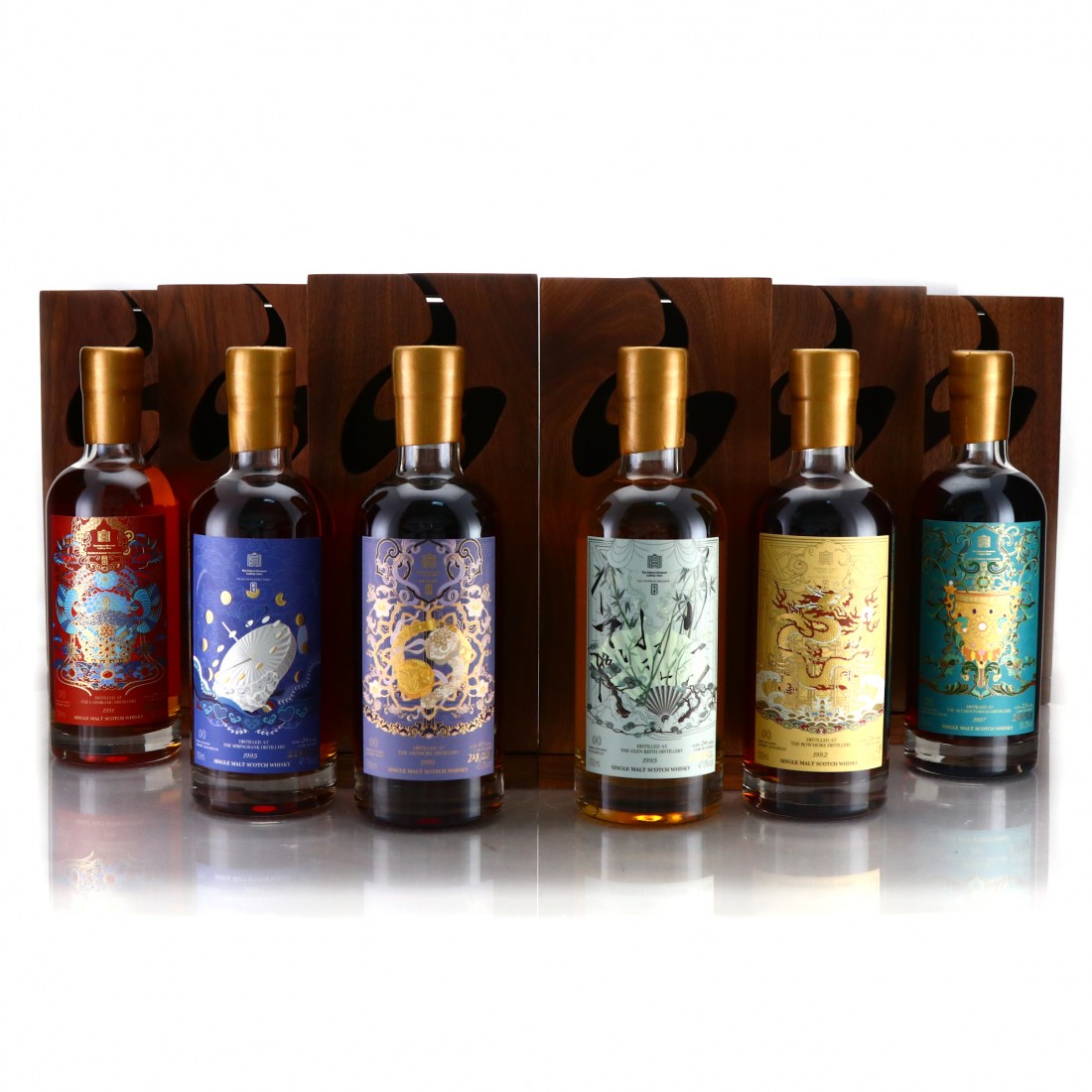 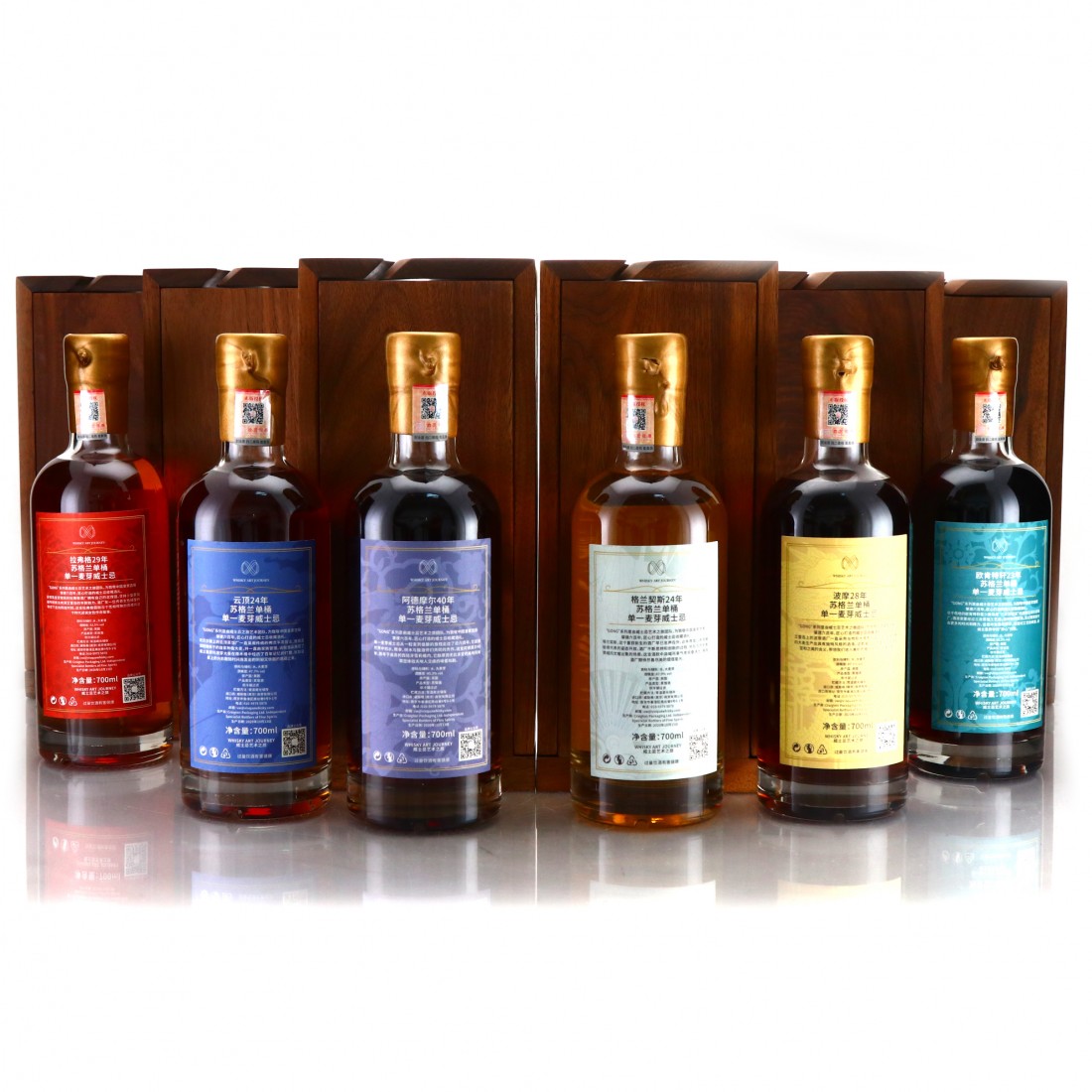 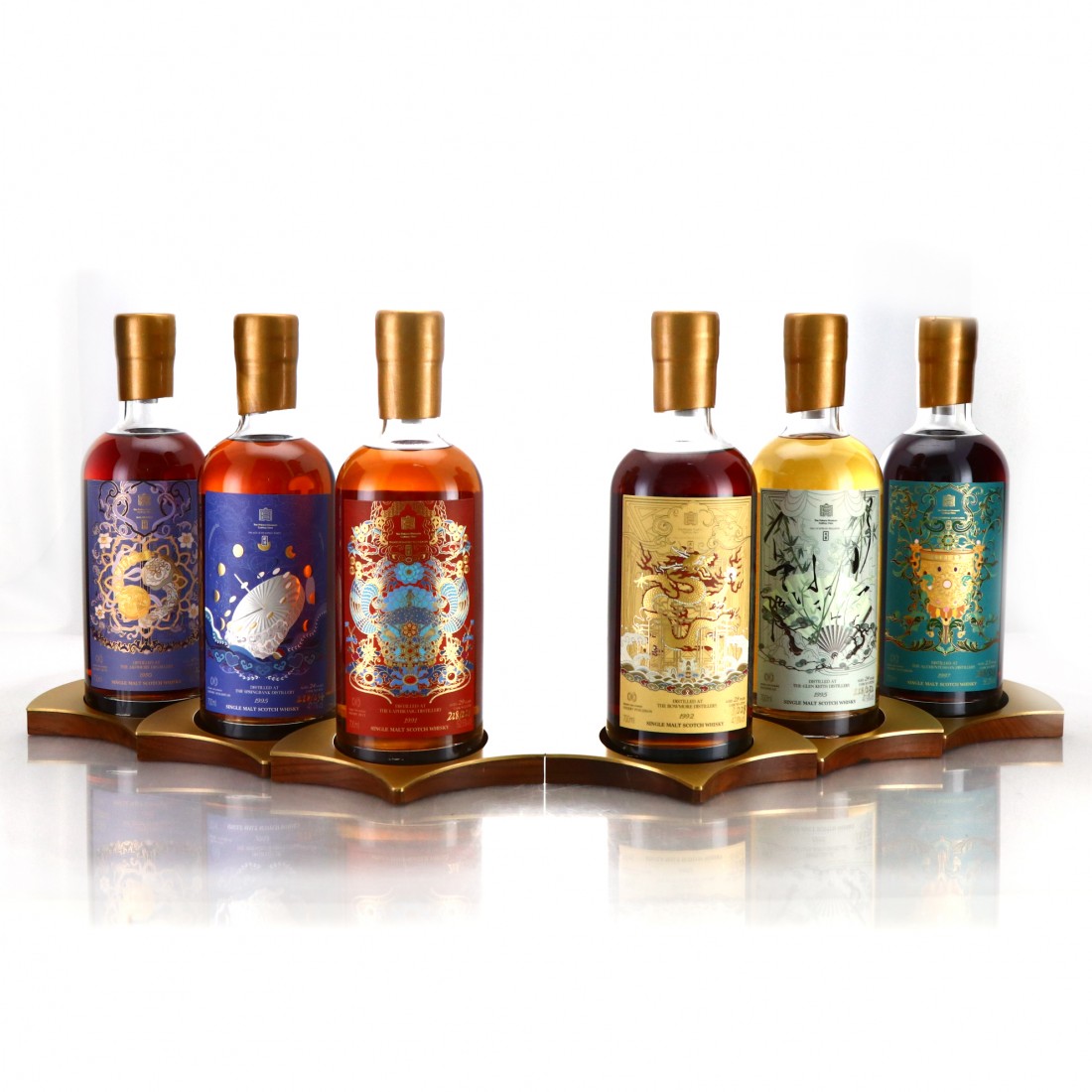 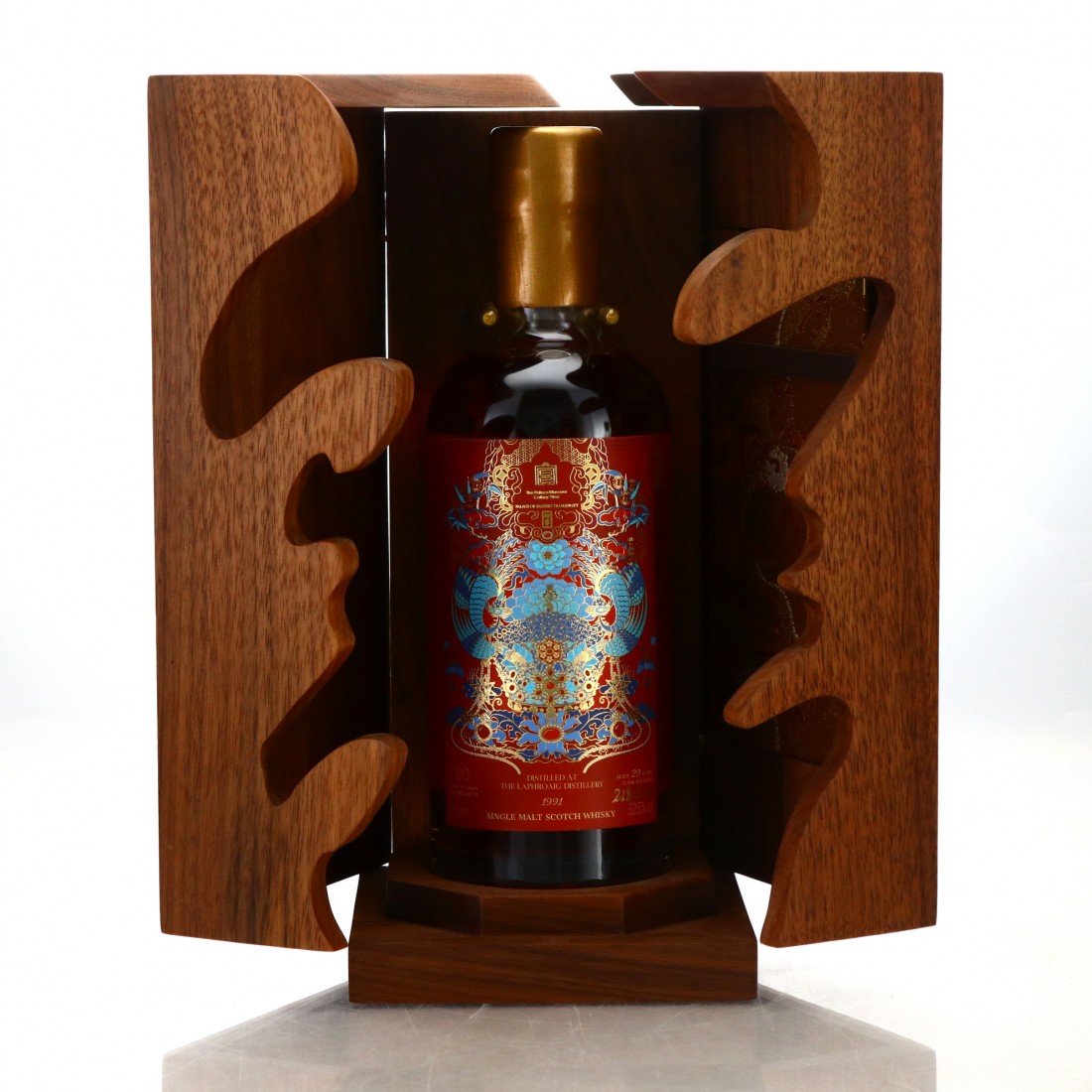 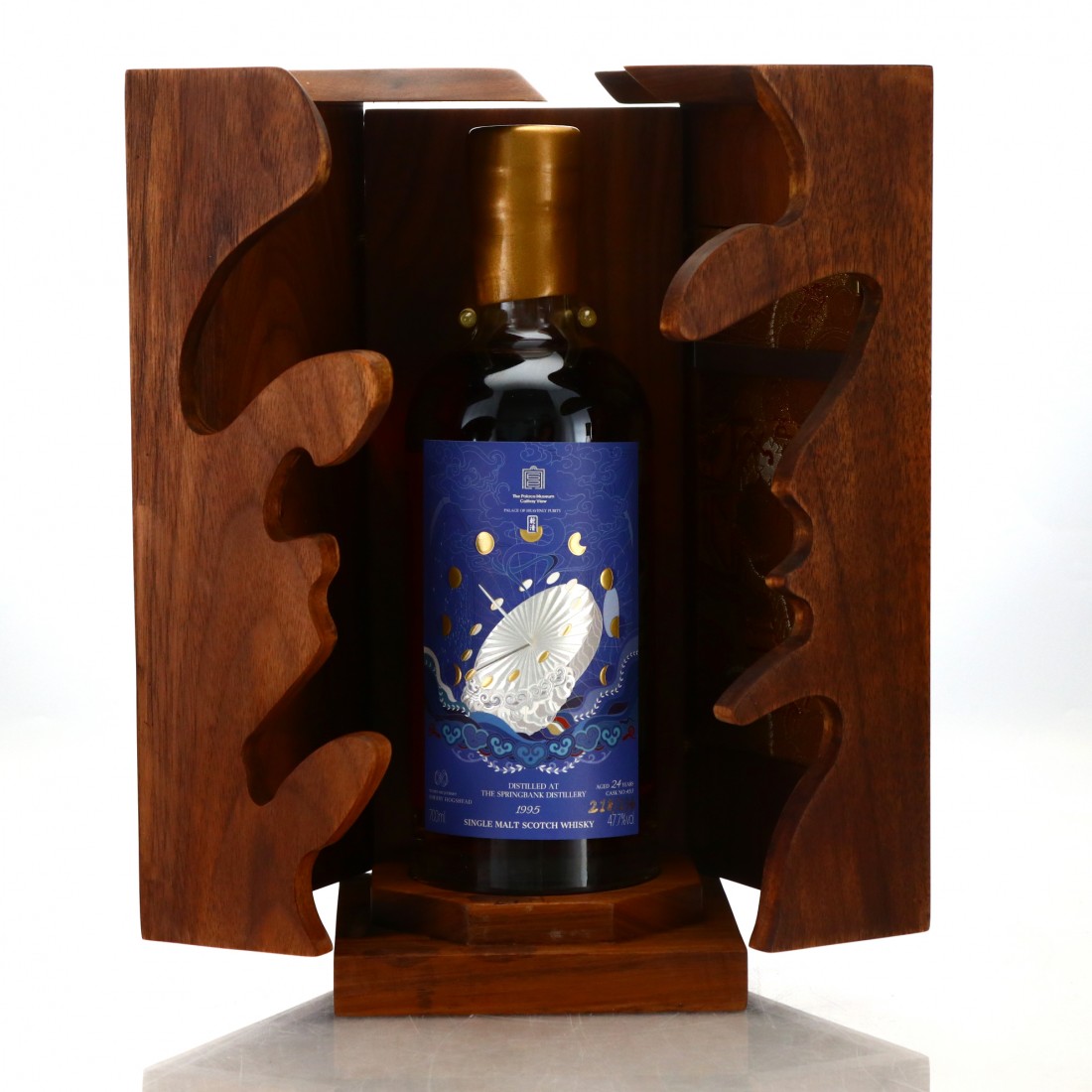 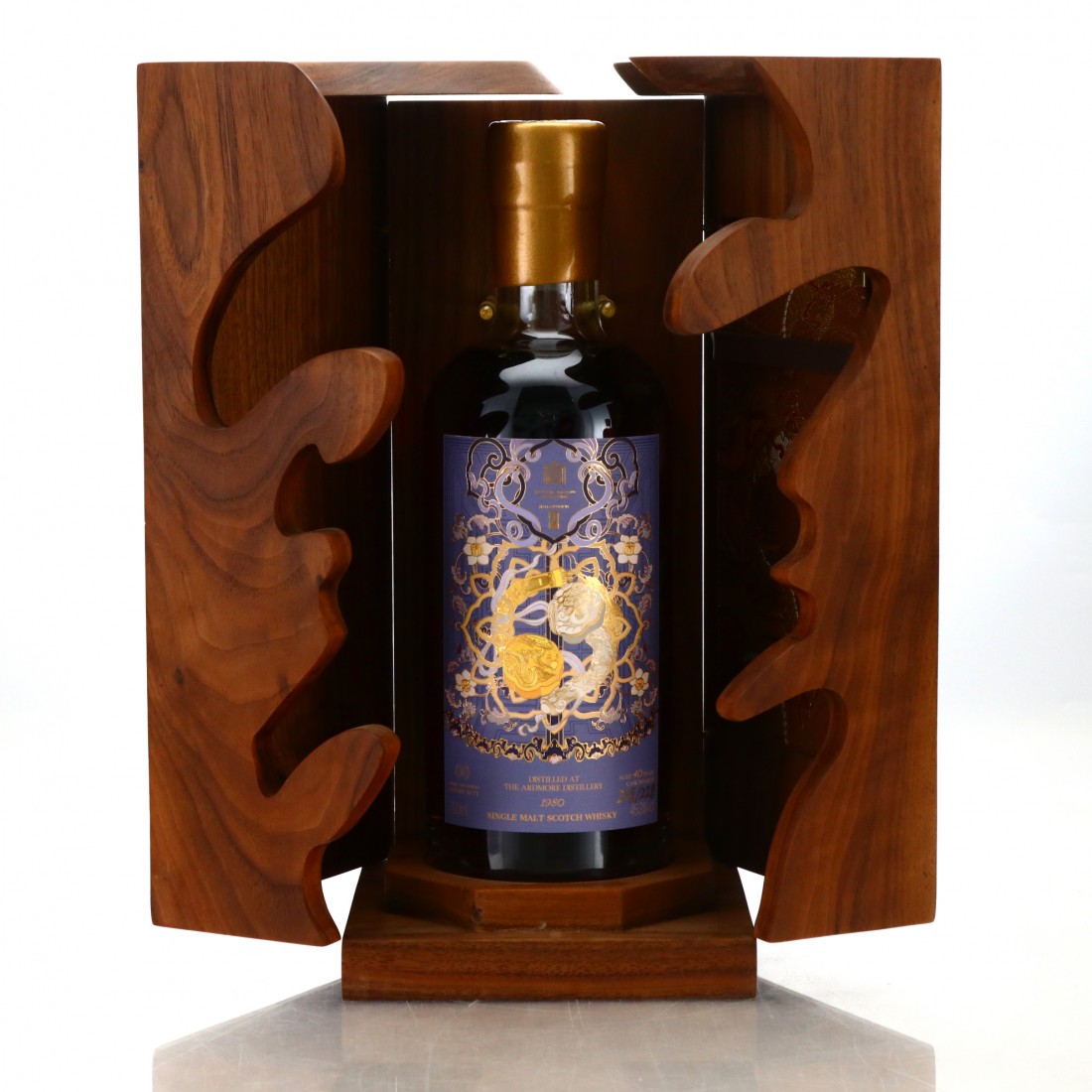 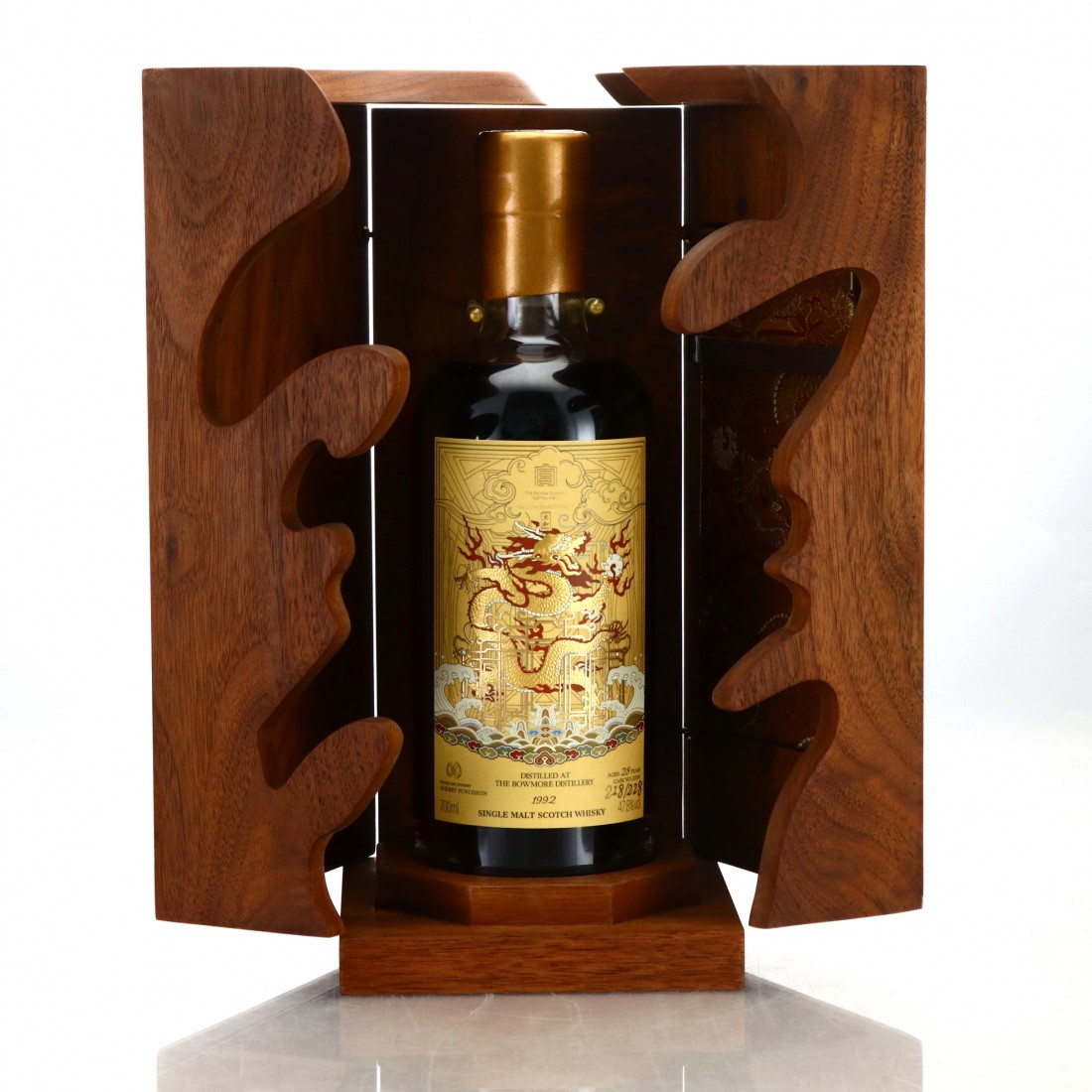 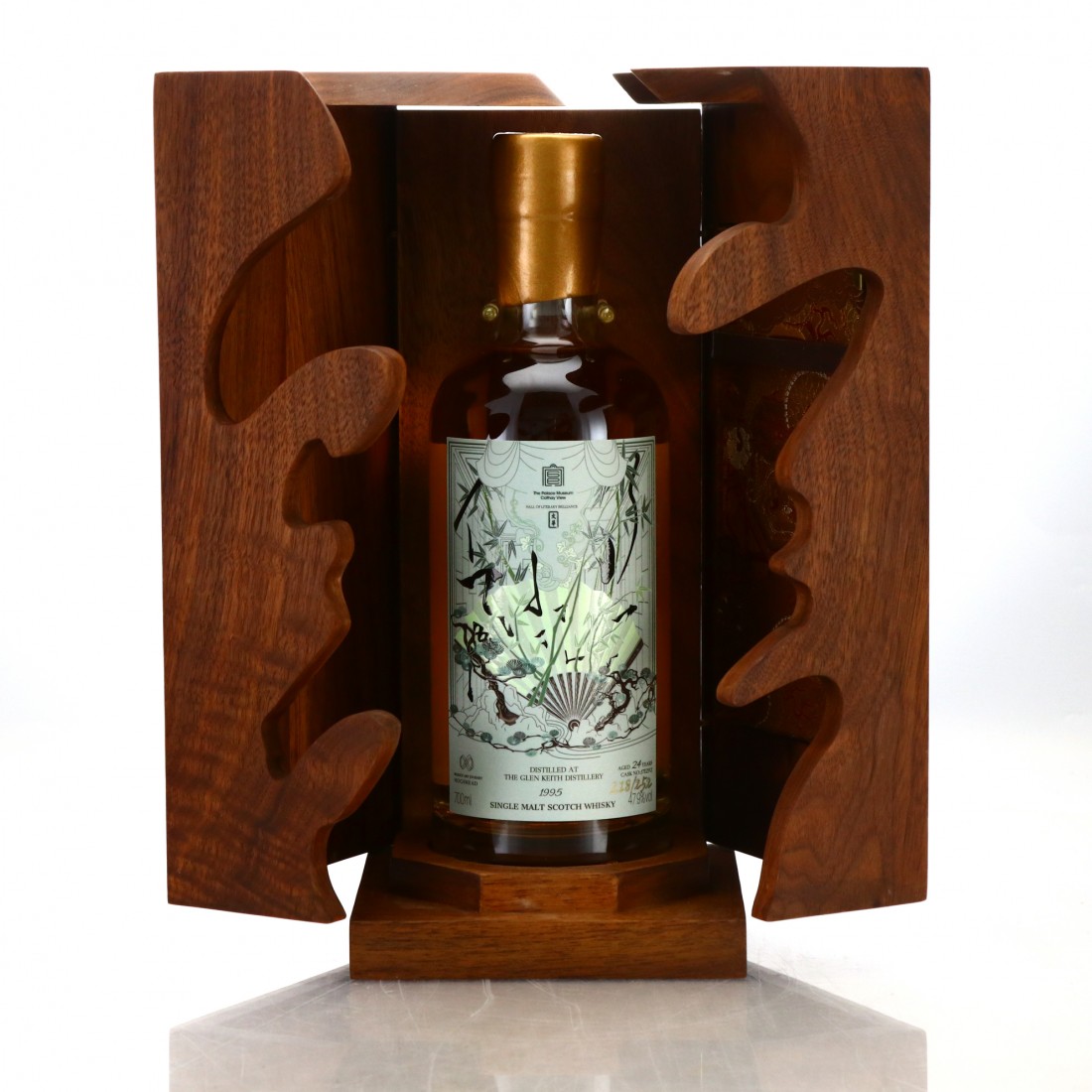 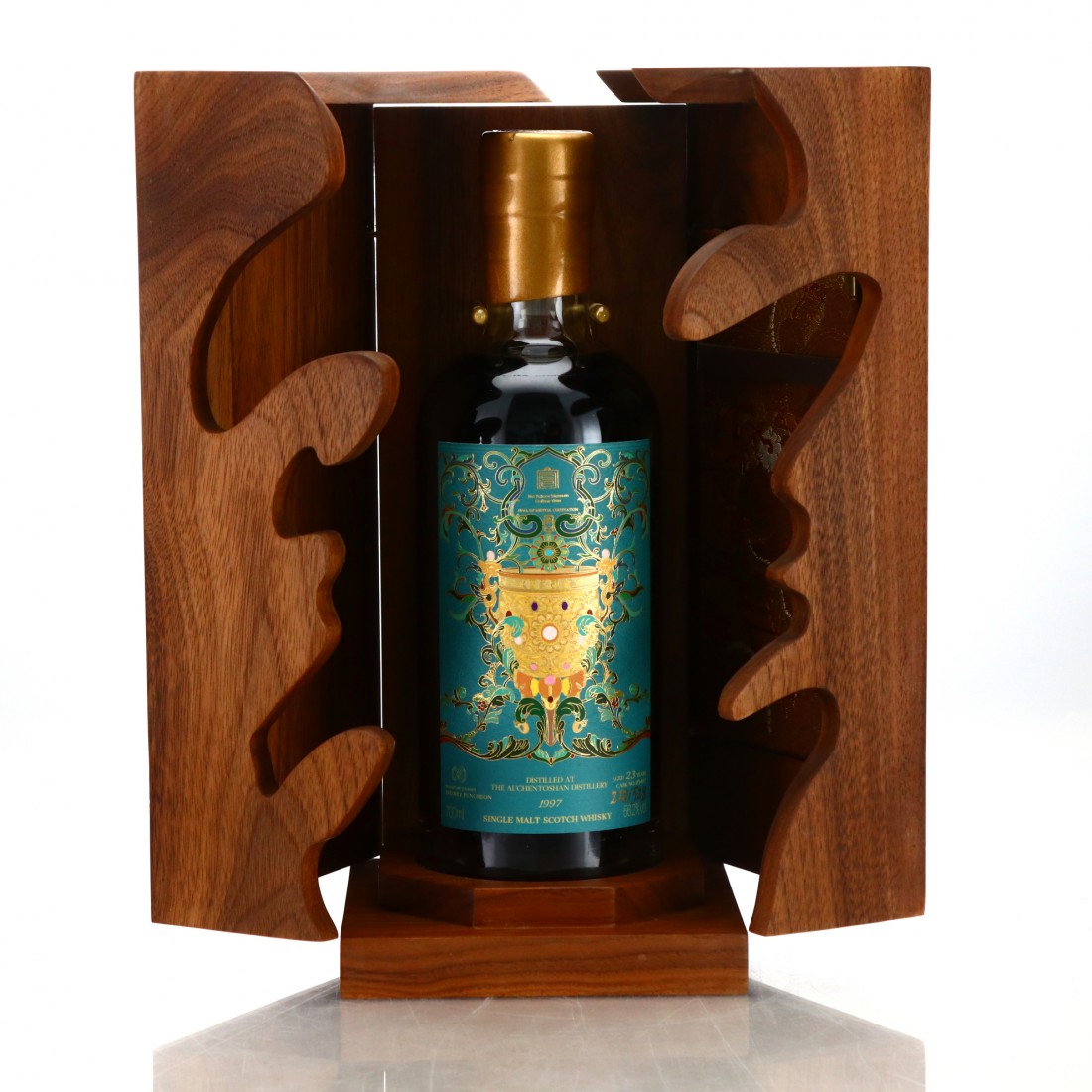 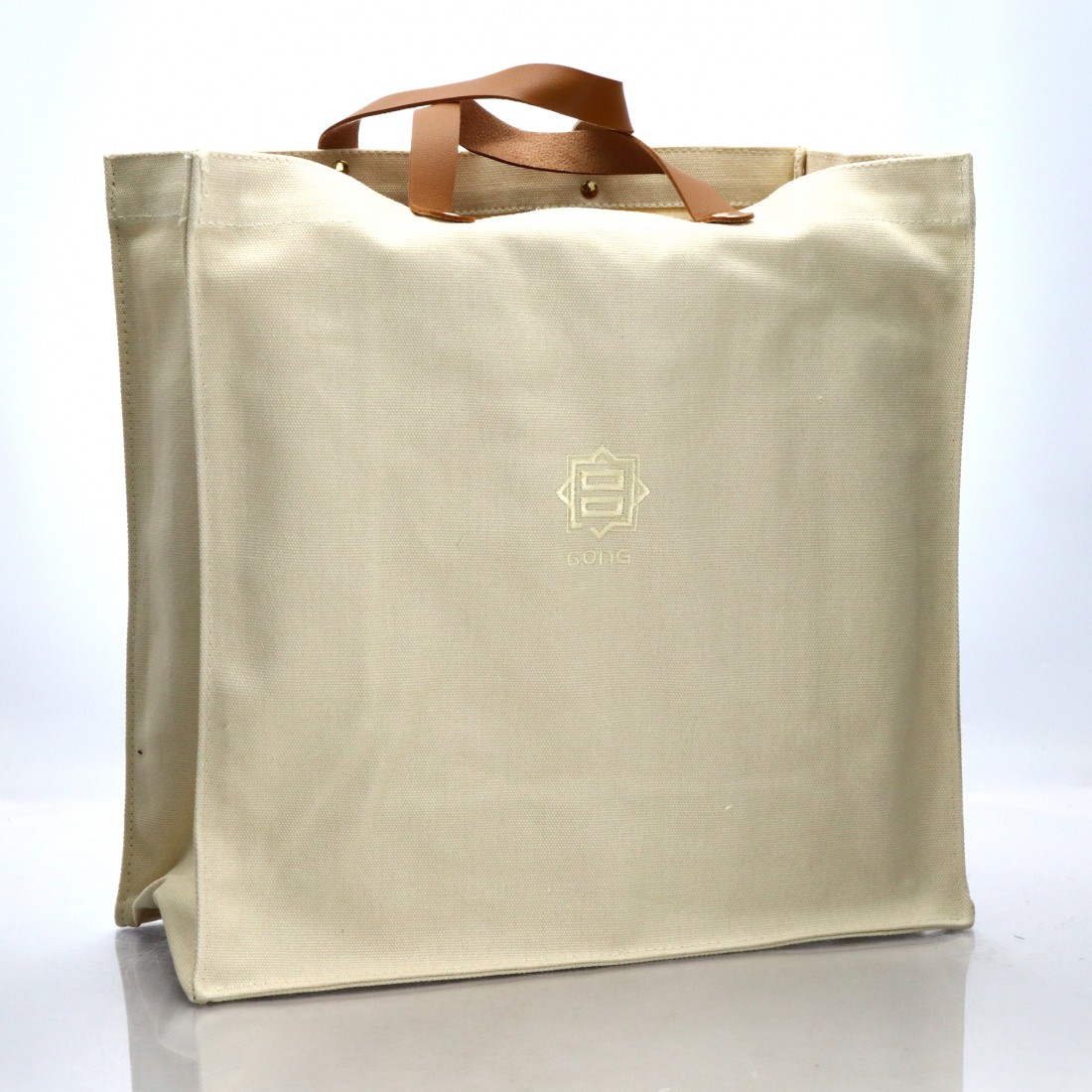 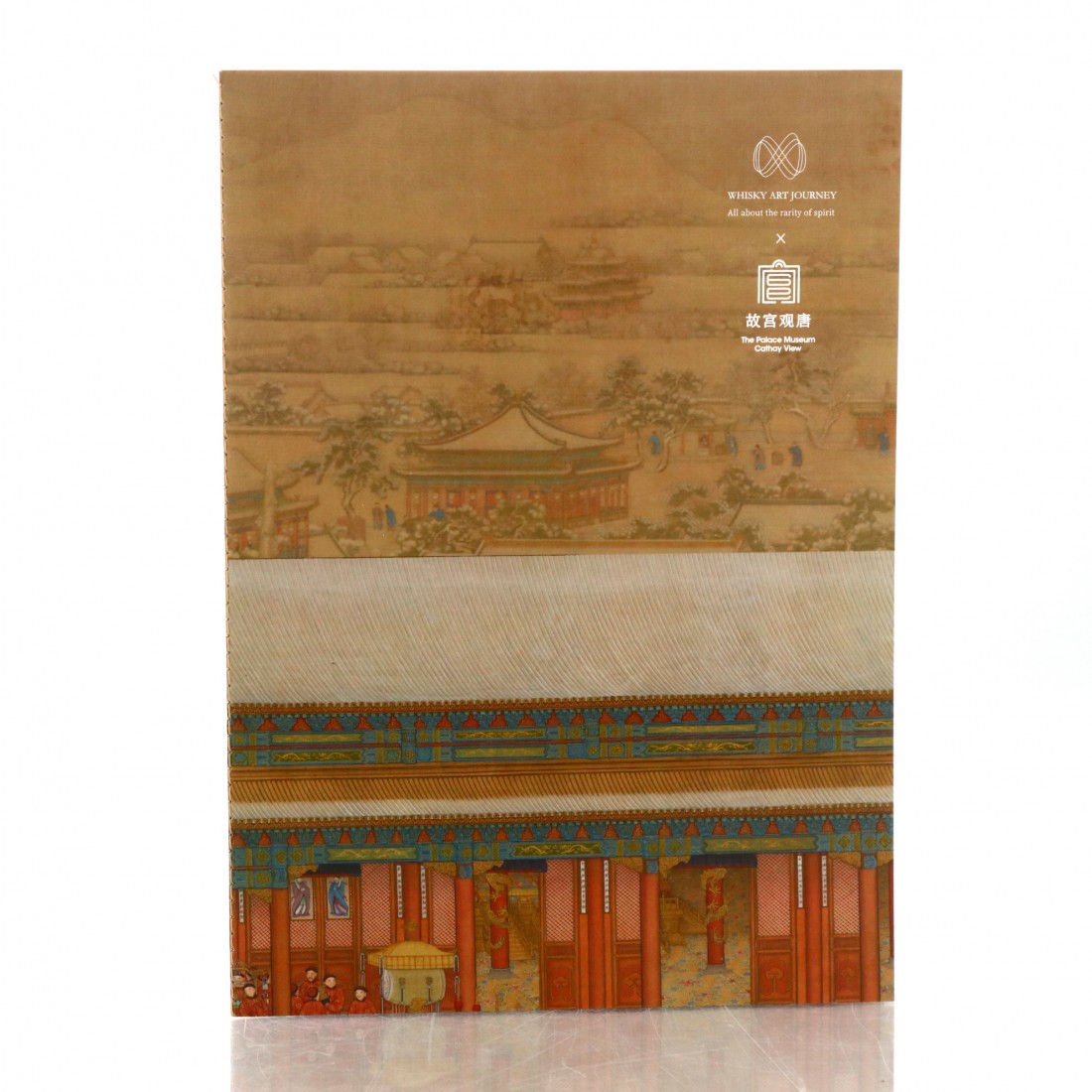 This edition is a tribute to the 600th anniversary of the construction of the Royal Palace in Beijing, China.

Comes with six certificates which are Chinese style folded double sided and printed in English and Japanese, with an embroidered cover. Dragon scale shape wooded bases to hold bottles for display purposes. Wooden box for each bottle, with the Chinese character for 'Palace' hand carved for the opening. Plus 3 bags and 2 brochures.