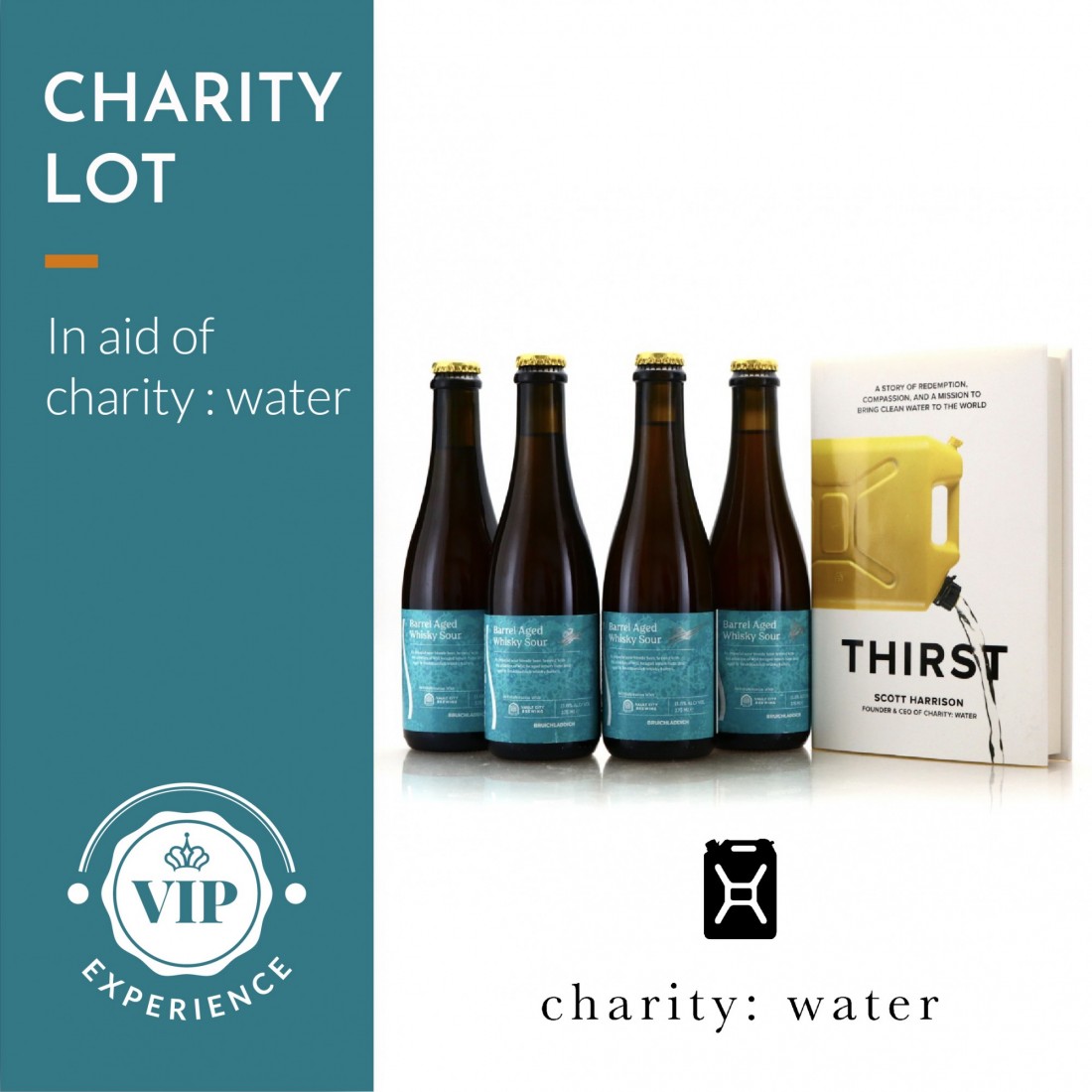 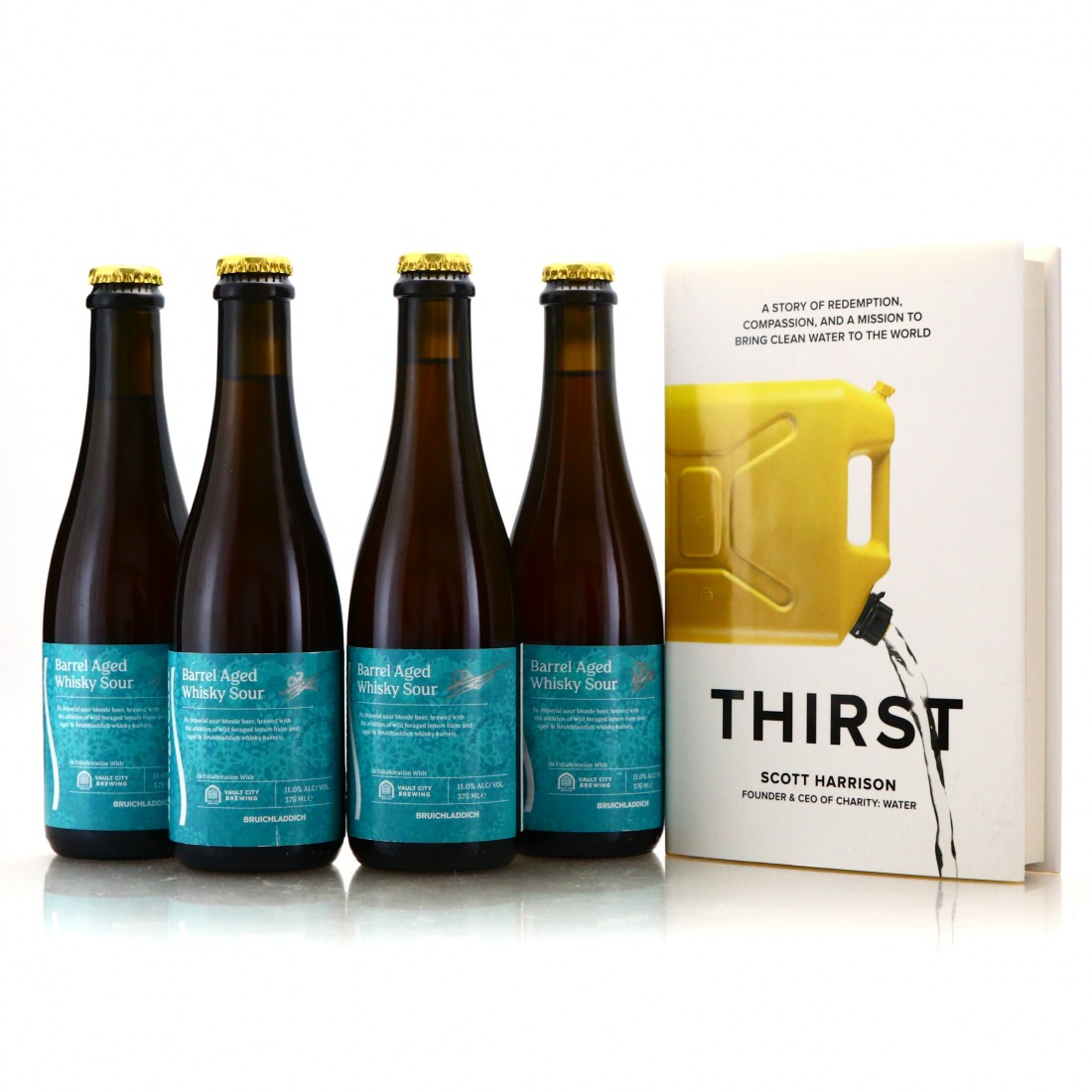 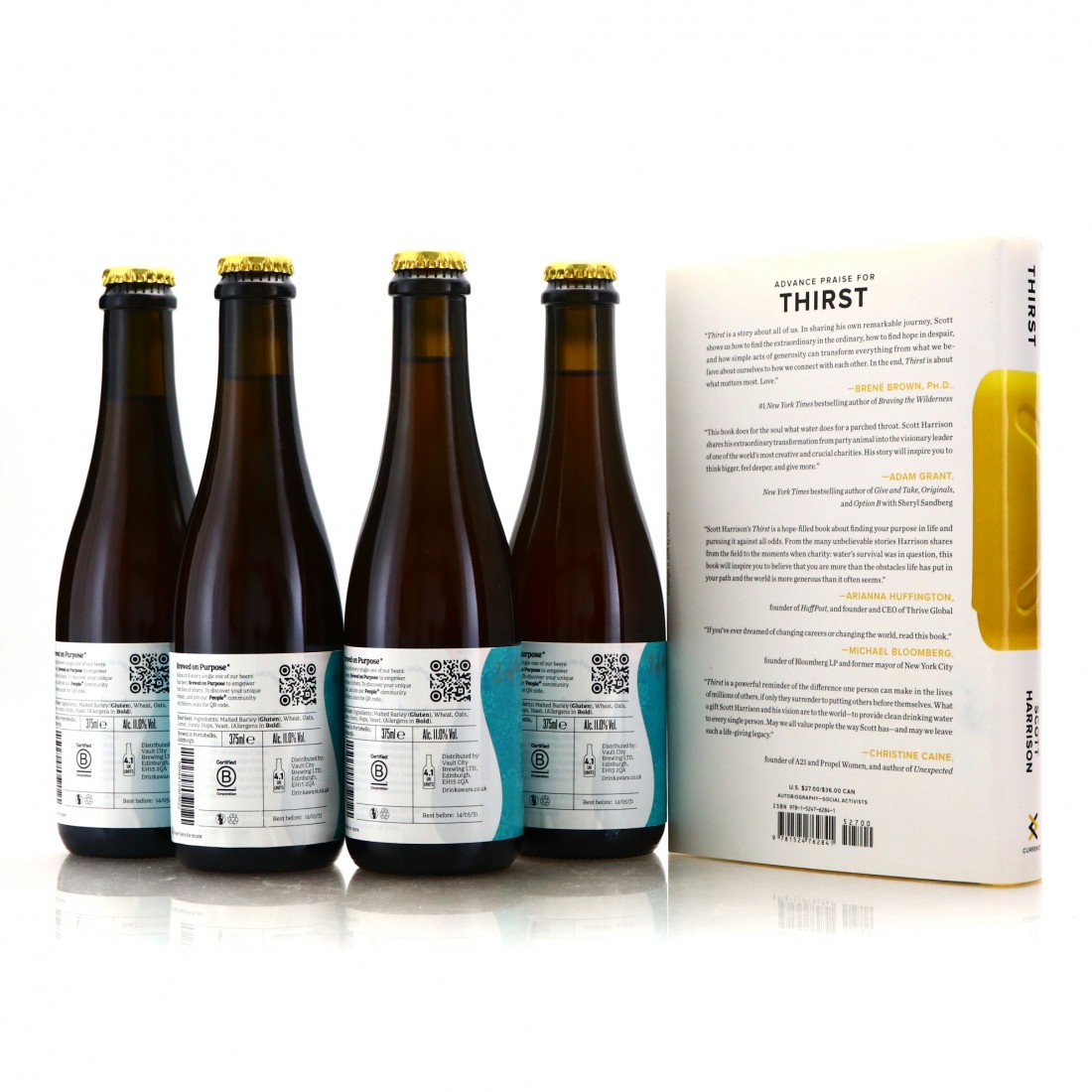 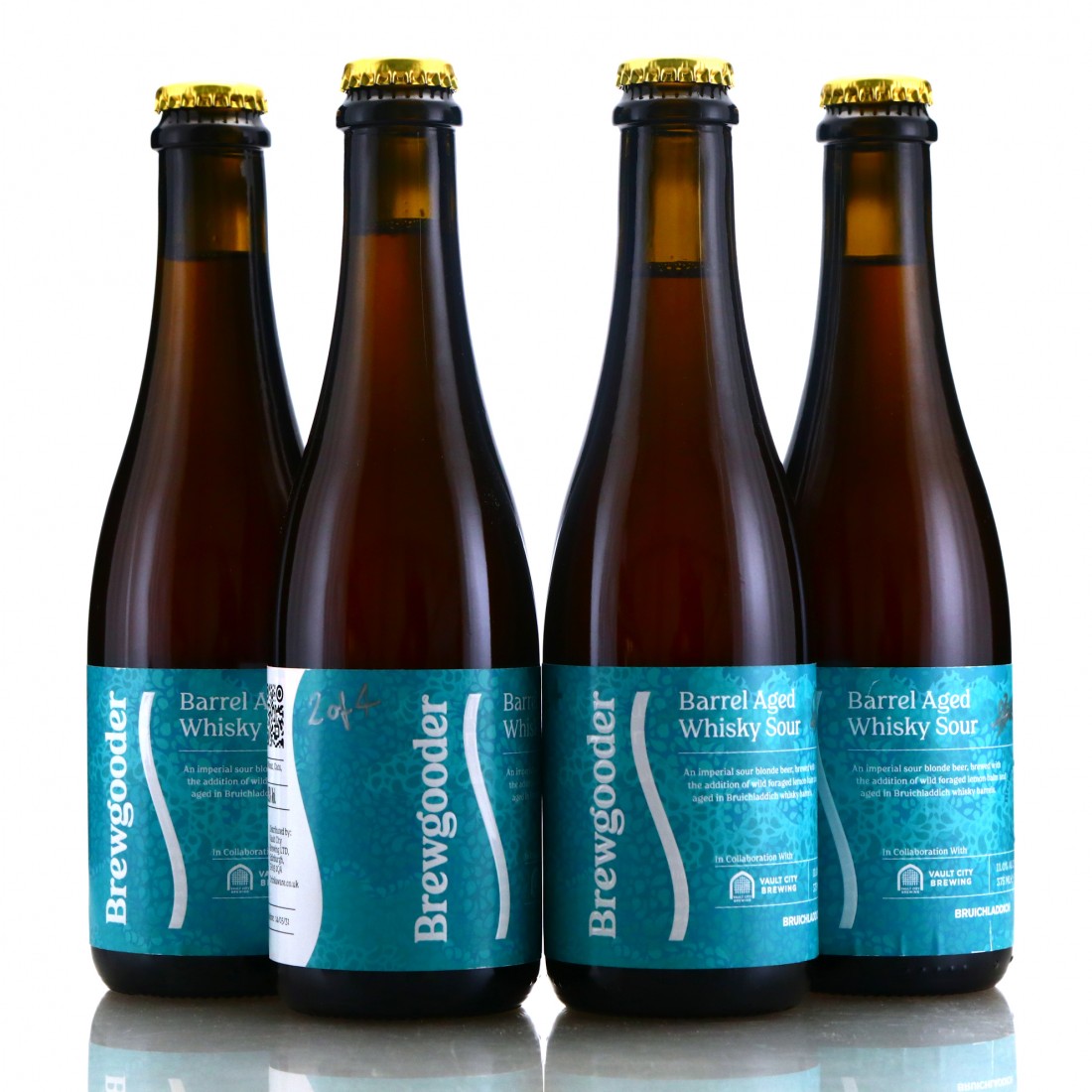 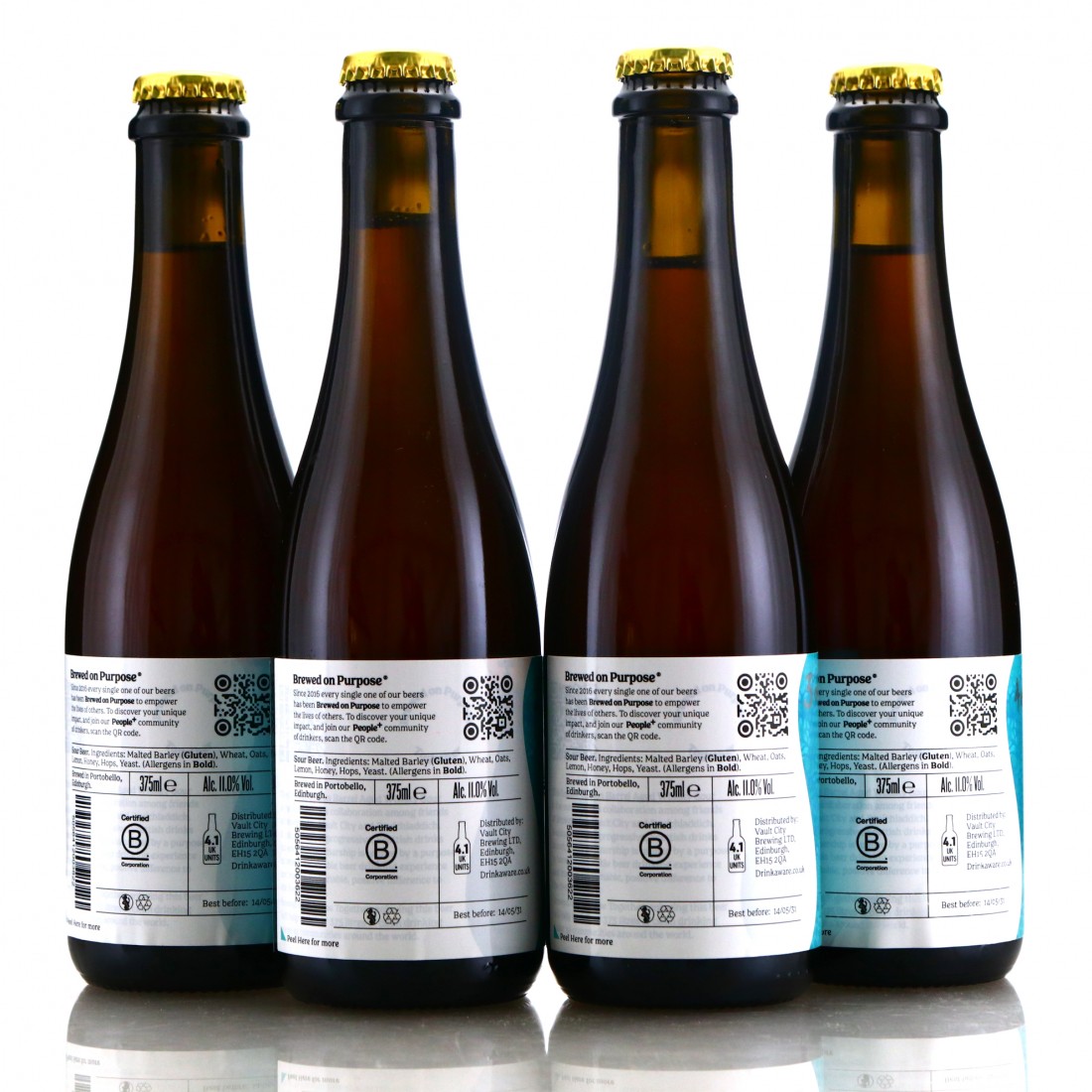 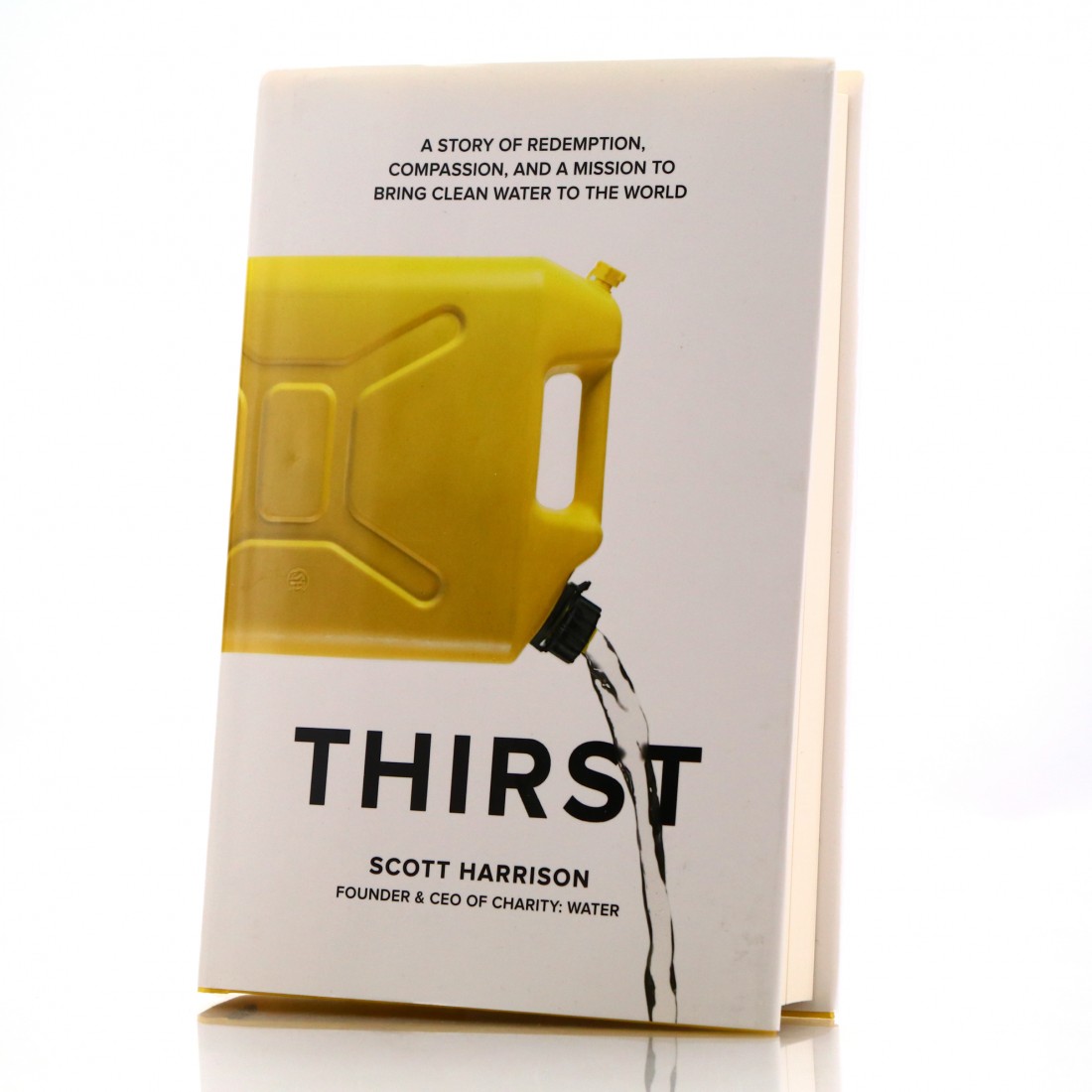 Vault City is an independent craft brewery who make modern sour beers at the Edinburgh seaside, in the coastal suburb of Portobello. The project was conceived by two friends in 2018 and their first releases followed later that year. The early popularity of their beers allowed them to upscale production, renting space at 71 Brewing in Dundee, before returning home to Edinburgh in 2020 with the opening of their own facility.

This whisky barrel-aged sour is a collaboration with Brewgooder, a beer brand dreamed up in 2015 with the intention of helping to fund clean water projects around the world. Launched in 2016, the company raised enough money within just 3 months to support its first project in Chiluzi, Malawi, which supplied consistent clean water access to a rural village of over 5,000 people. The brand has gone from strength to strength, and were B-Corp certified in 2018 as the reach of their project extended to improve the lives of over 150,000 people globally. Today they are among the highest ranked B-Corp companies in the world.

Brewgooder turned to fellow B-Corp certified producers, Bruichladdich for help with this. Brewed at Vault City, the beer is inspired by the iconic whisky sour cocktail and has been aged for 9 months in casks which previously help Bruichladdich distillery’s unpeated single malt. Vault City’s Head Brewer sampled the whisky sour beer from each individual cask, choosing his personal favourite based on flavour profile to create this unique collaboration.

Whisky Auctioneer is delighted to offer the first four beers from the batch, each of which is hand-numbered and signed by Vault City's Head Brewer, Ravi Bos. All proceeds from the sale will go towards funding thousands of litres of clean water in developing countries via the Brewgooder Foundation and charity: water. The bottles are exclusively available in our January 2022 Auction.

The lot includes an exclusive experience, where the winning bidder will visit the Vault City Brewery in Portobello, Edinburgh for a tour and tank tasting session. Guided by their Co-founder and our Head Brewer, you will get to explore the flavour combinations of our heavily fruited, modern sour beer and learn about the intricacies of mixed fermentation in brewing. To round the evening off, there will be a complimentary private event in the brewery’s Haymarket taproom.

The lot also includes a hardback edition of ‘Thirst: A Story of Redemption, Compassion, and a Mission to Bring Clean Water to the World’ which is authored by Scott Harrison, Founder and CEO of charity:water.