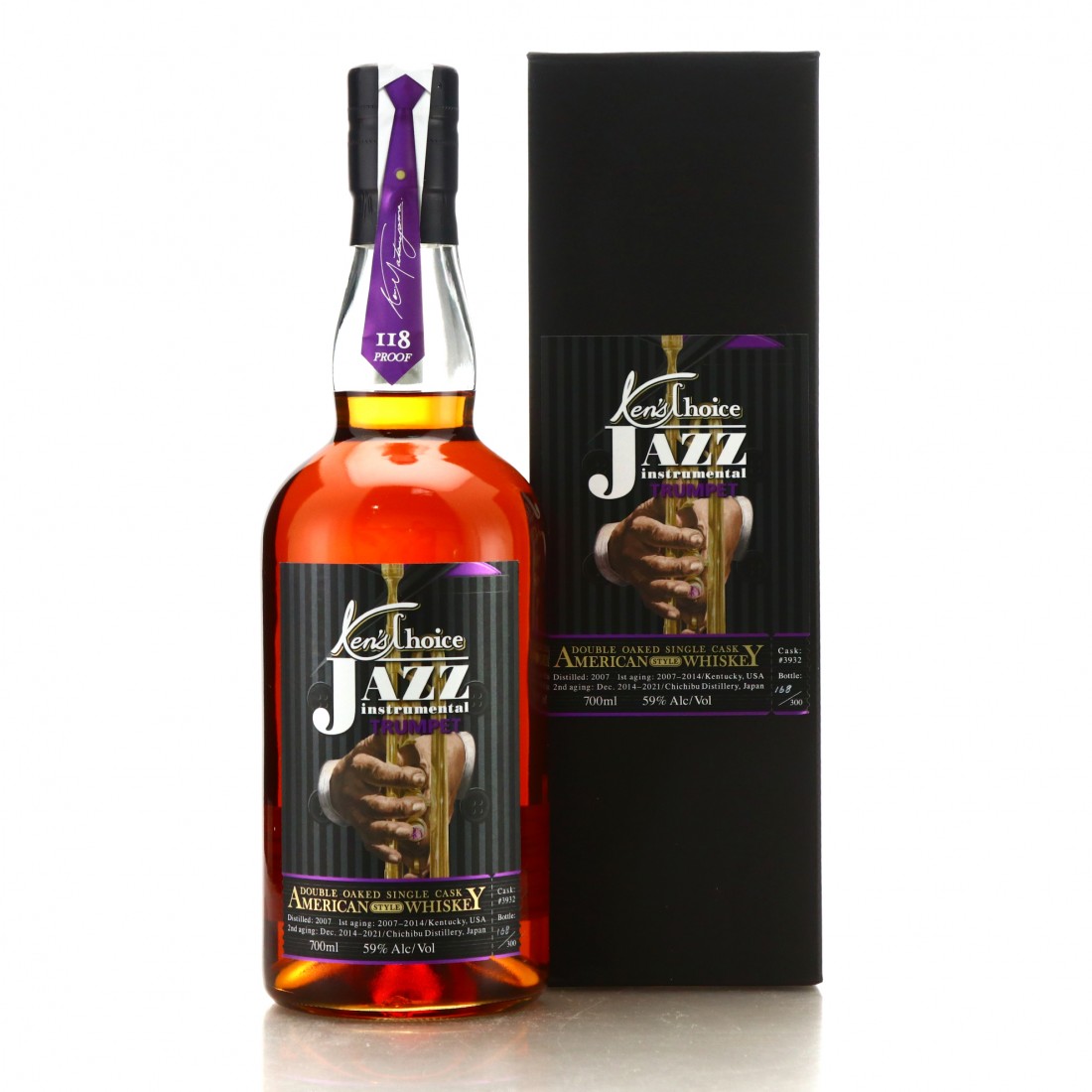 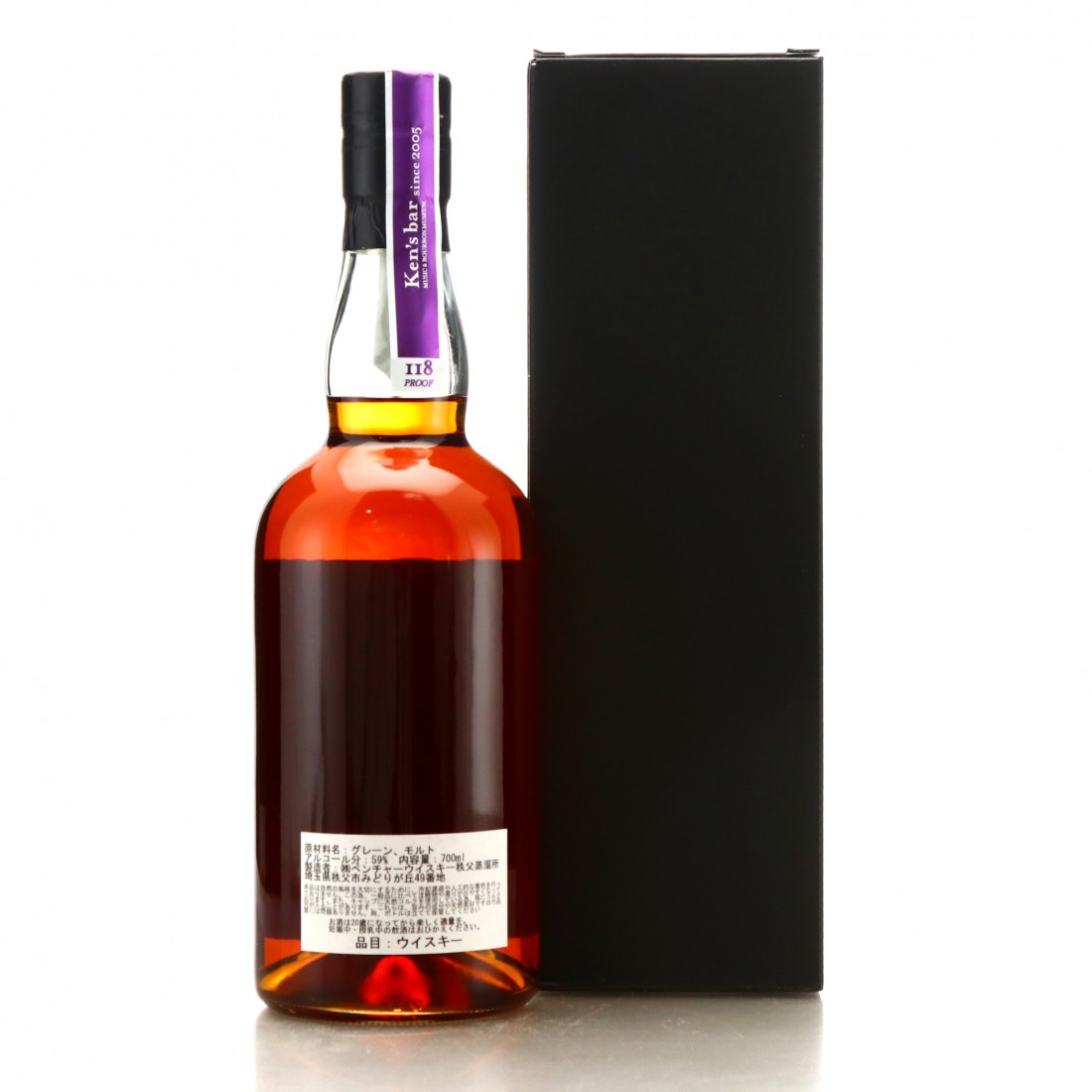 East meets West. A single cask distilled at an undisclosed Kentucky distillery (although likely Wild Turkey based on previous releases) in 2007 and matured there until 2014. The whiskey was then shipped across the Pacific for a second maturation in a cask at Ichiro Akuto's Chichibu distillery in Japan, before being bottled in 2021 for as part of the Jazz Instrument series.

The whiskey was selected from cask #3932 which resulted in 300 bottles.