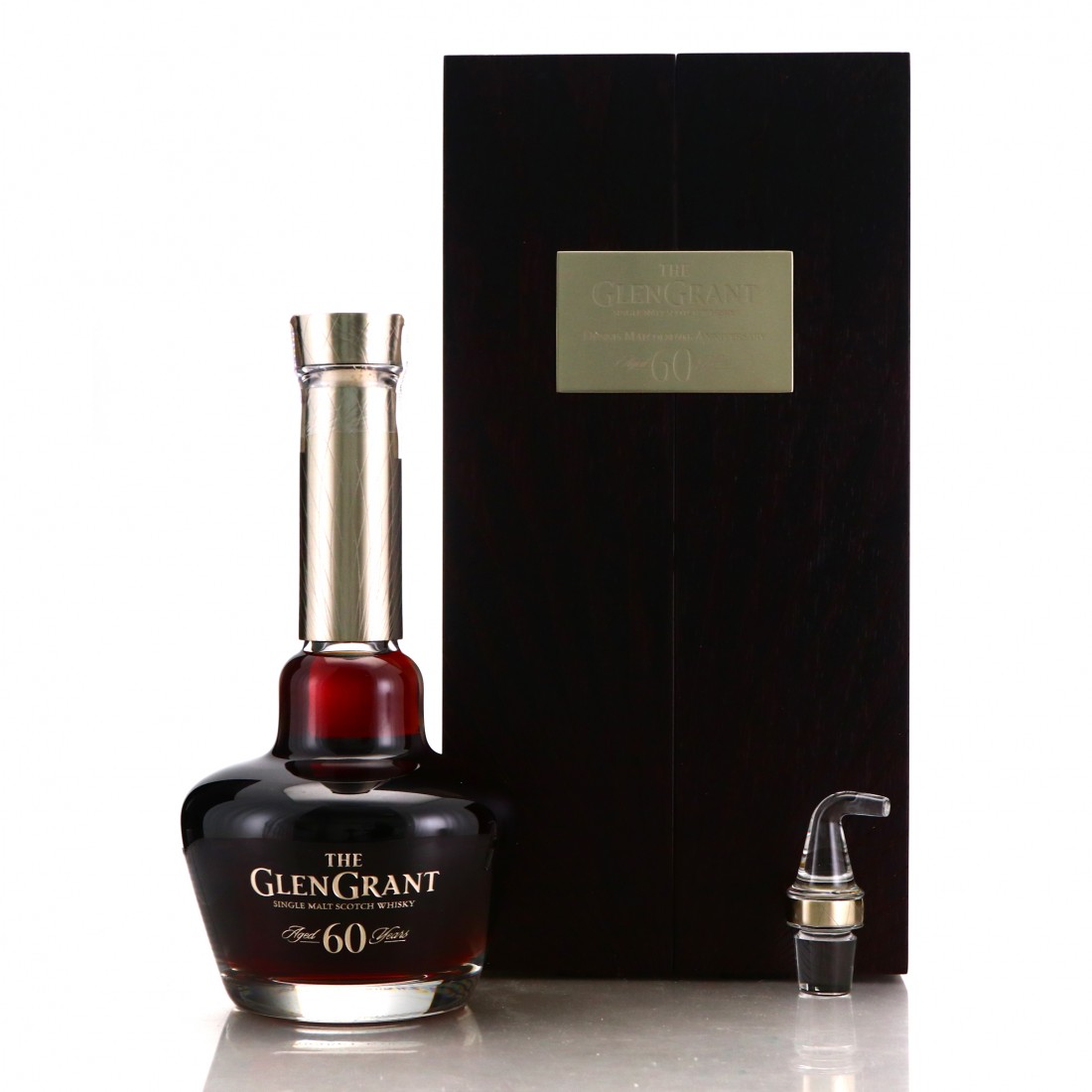 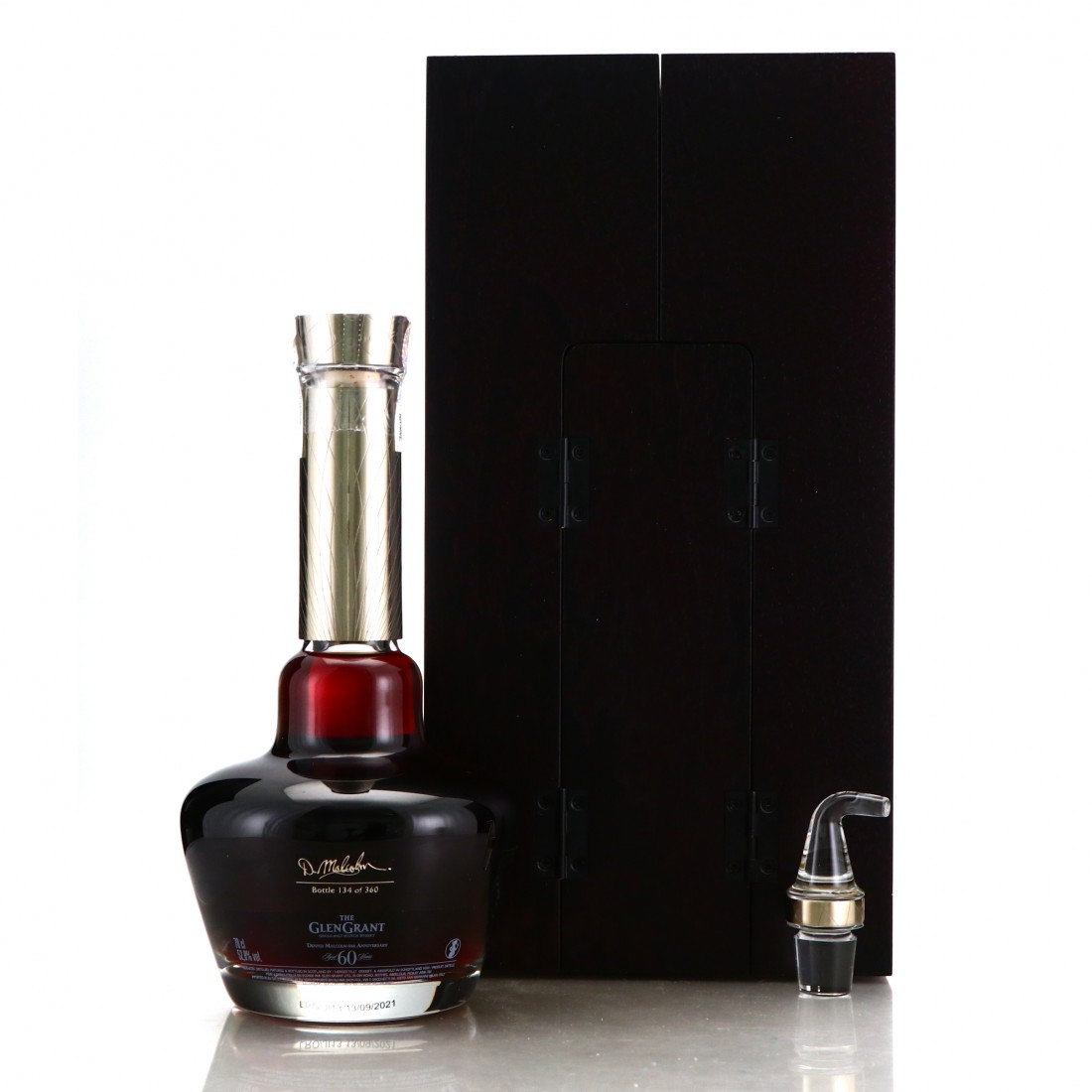 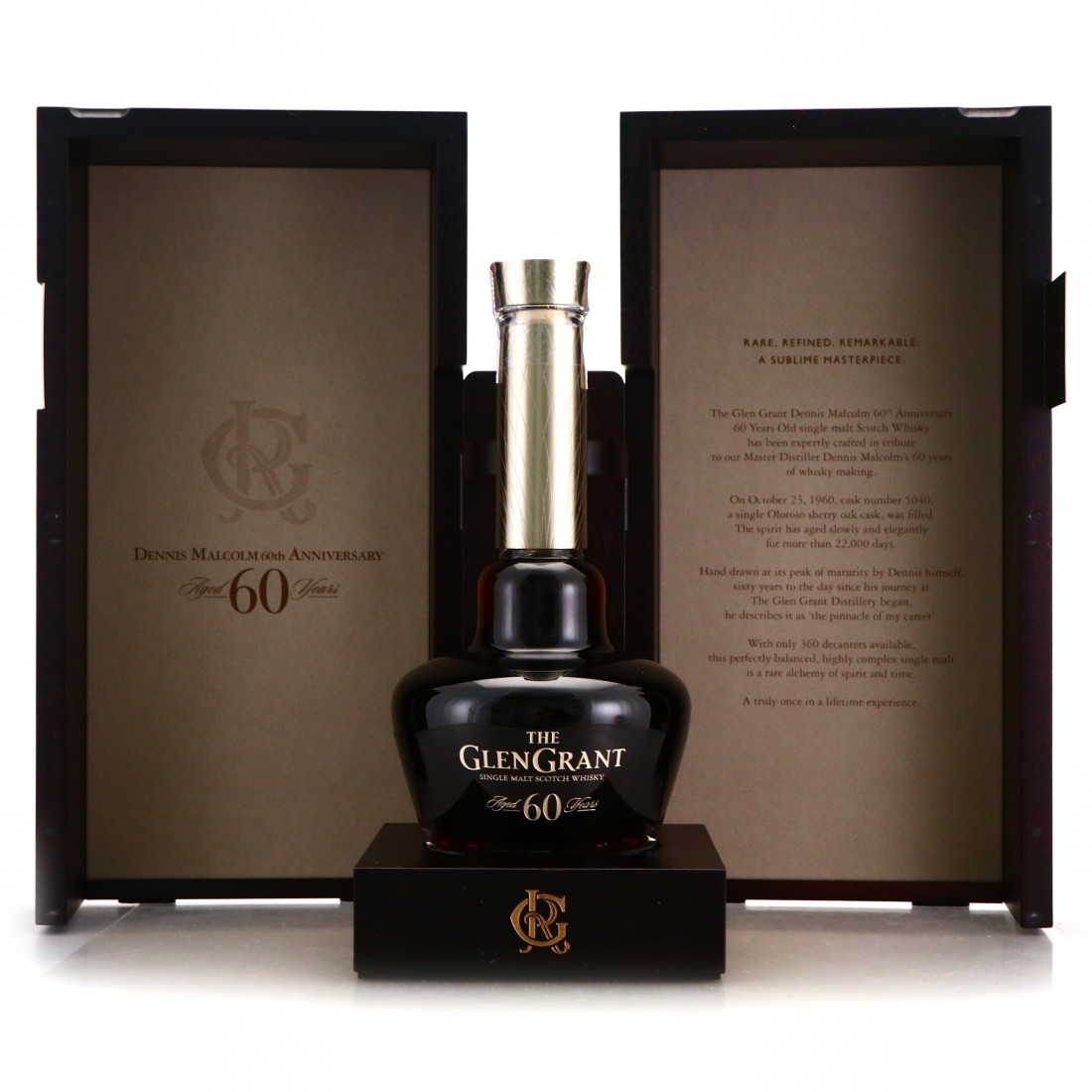 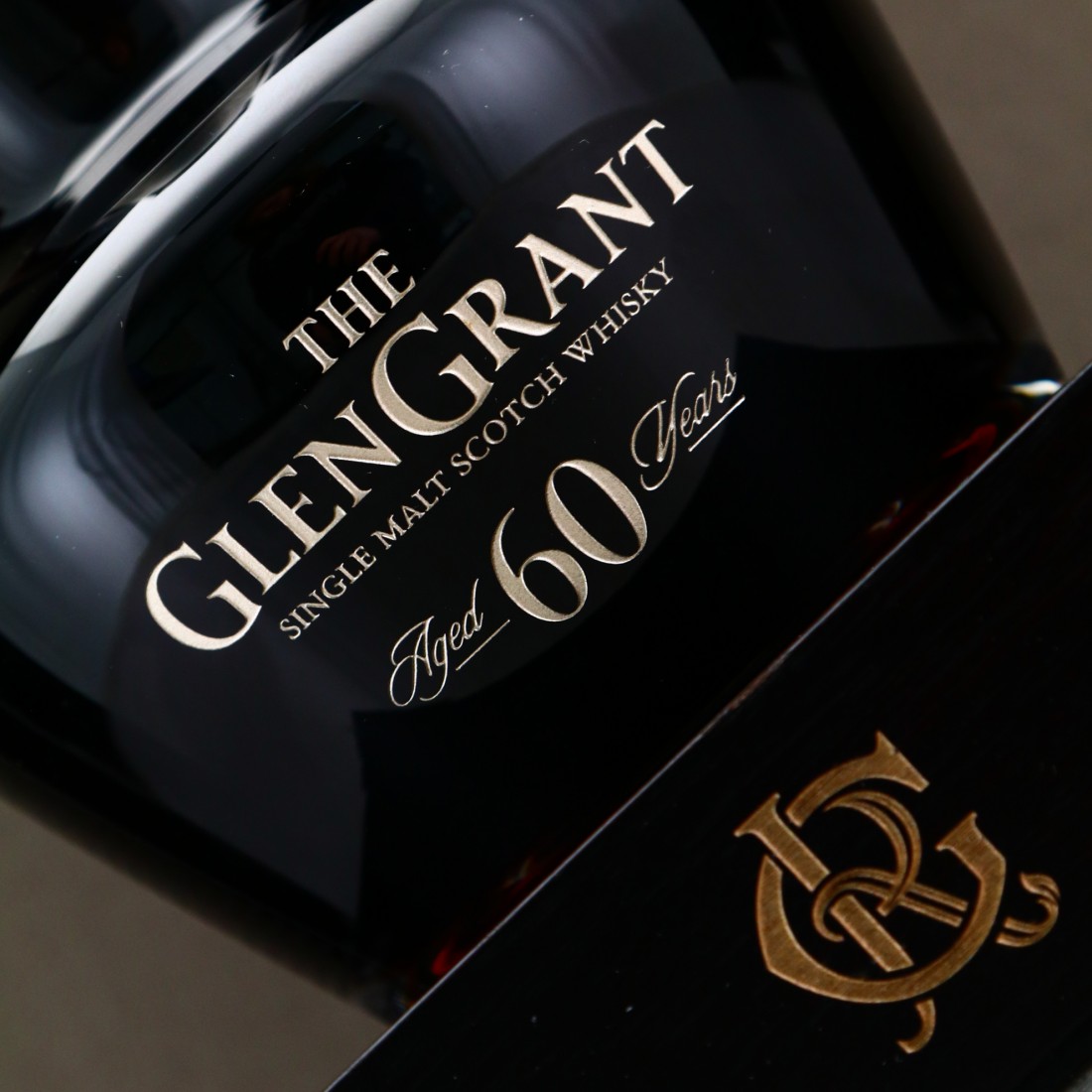 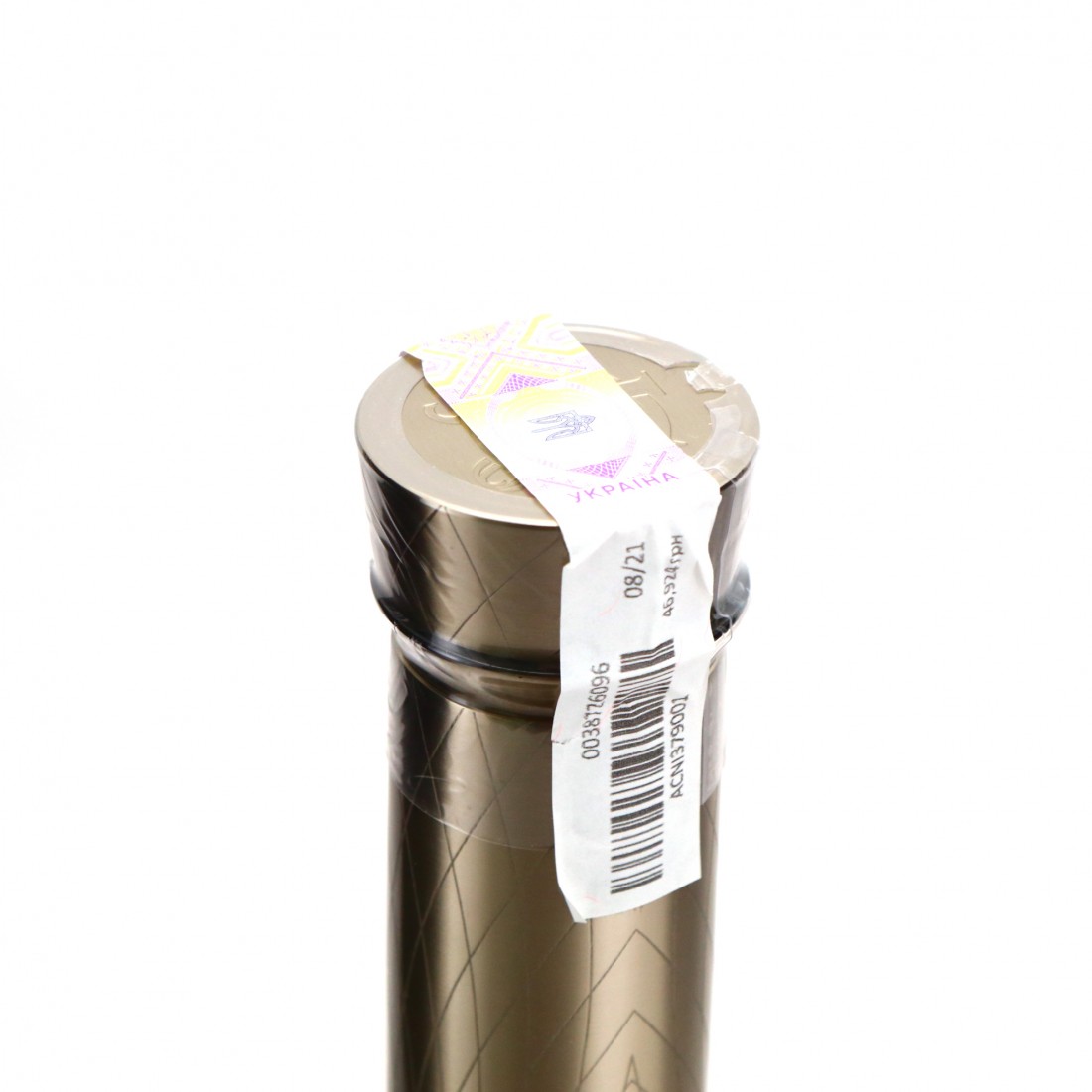 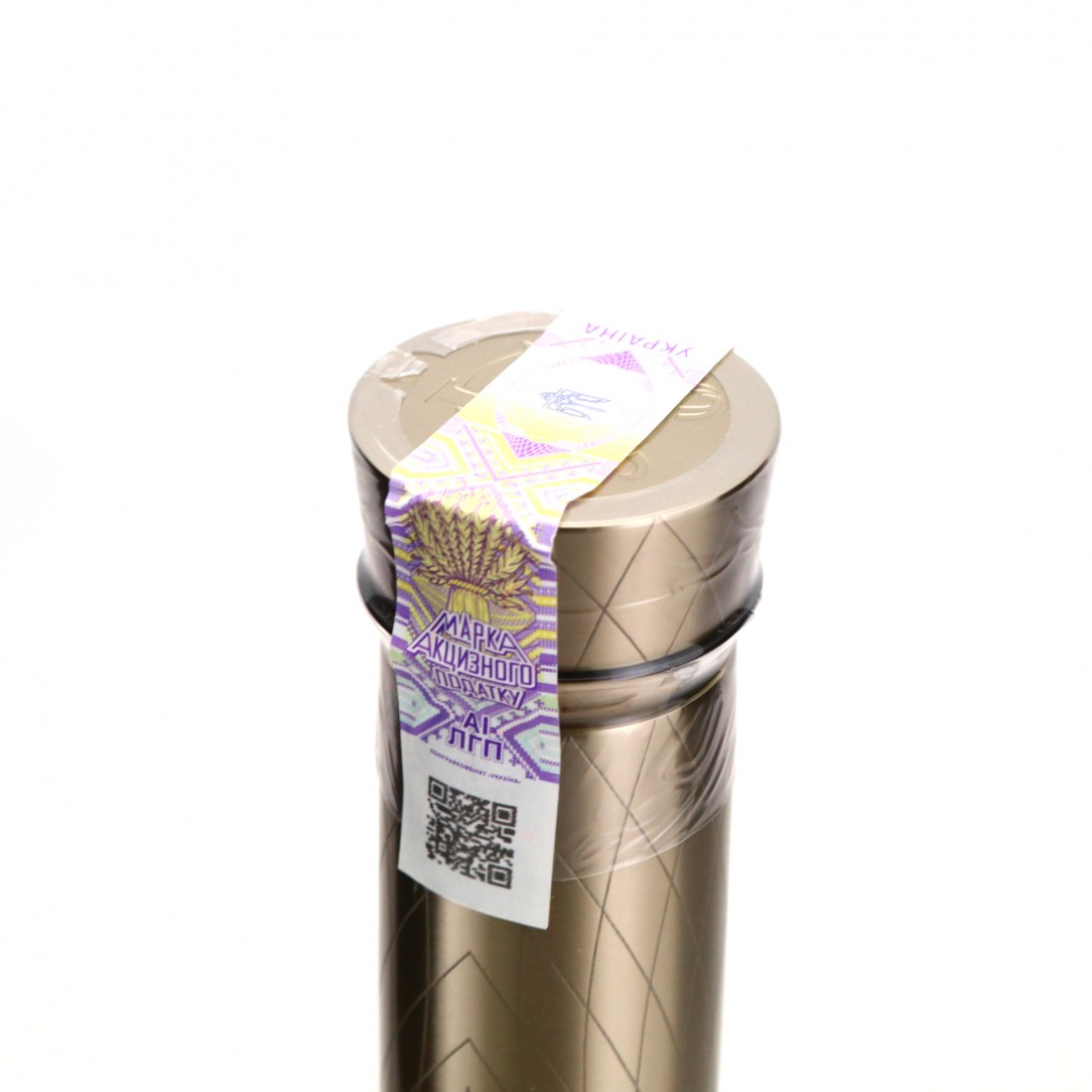 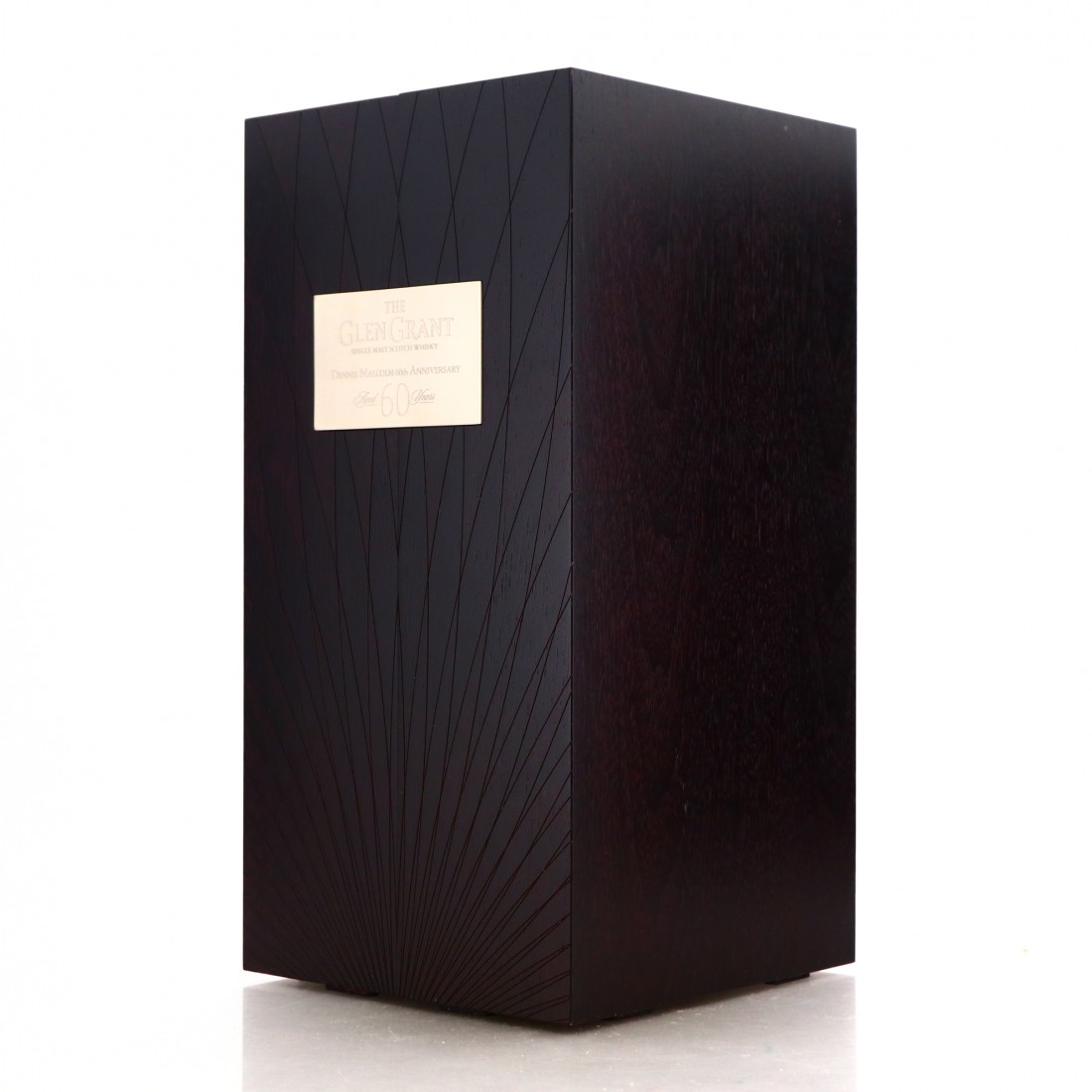 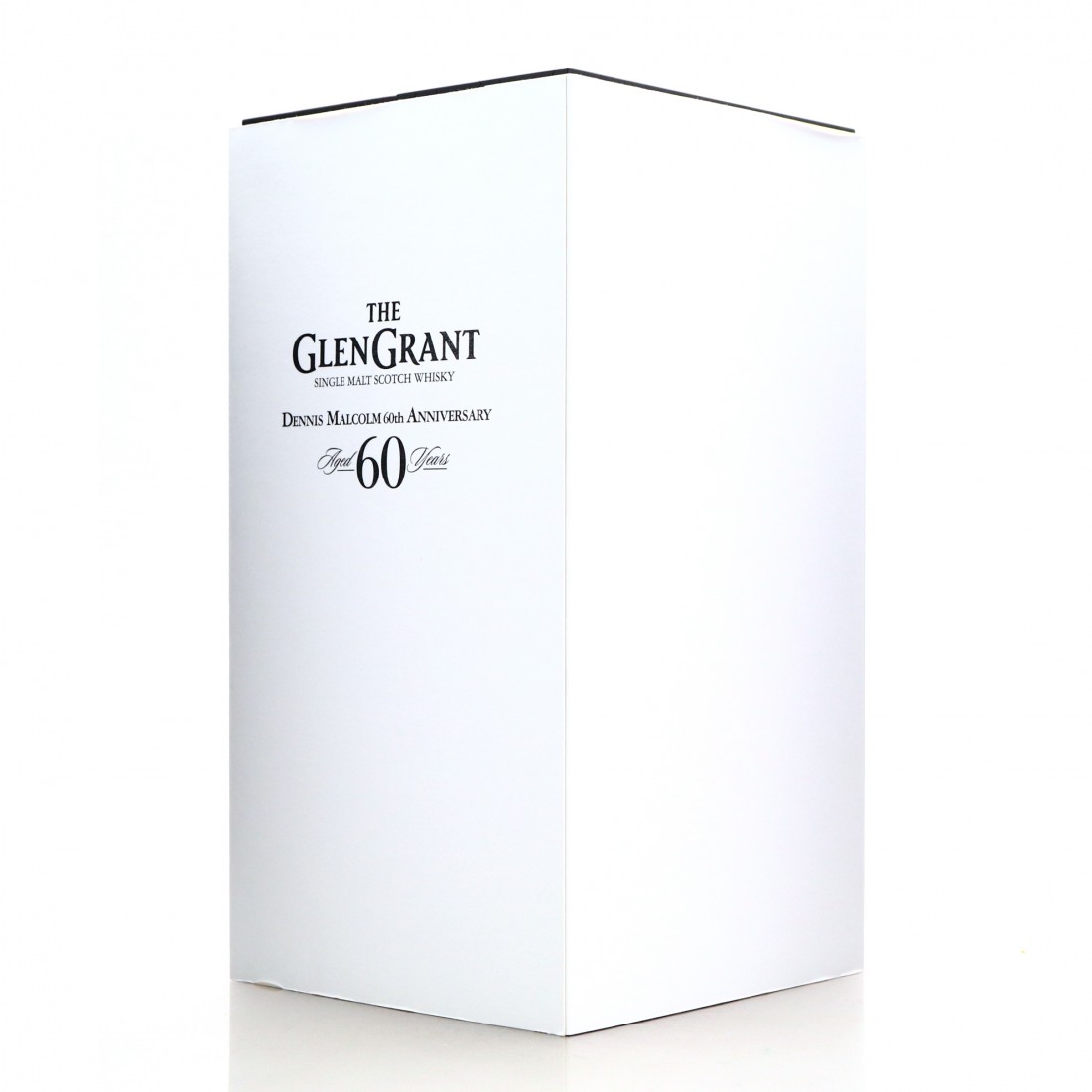 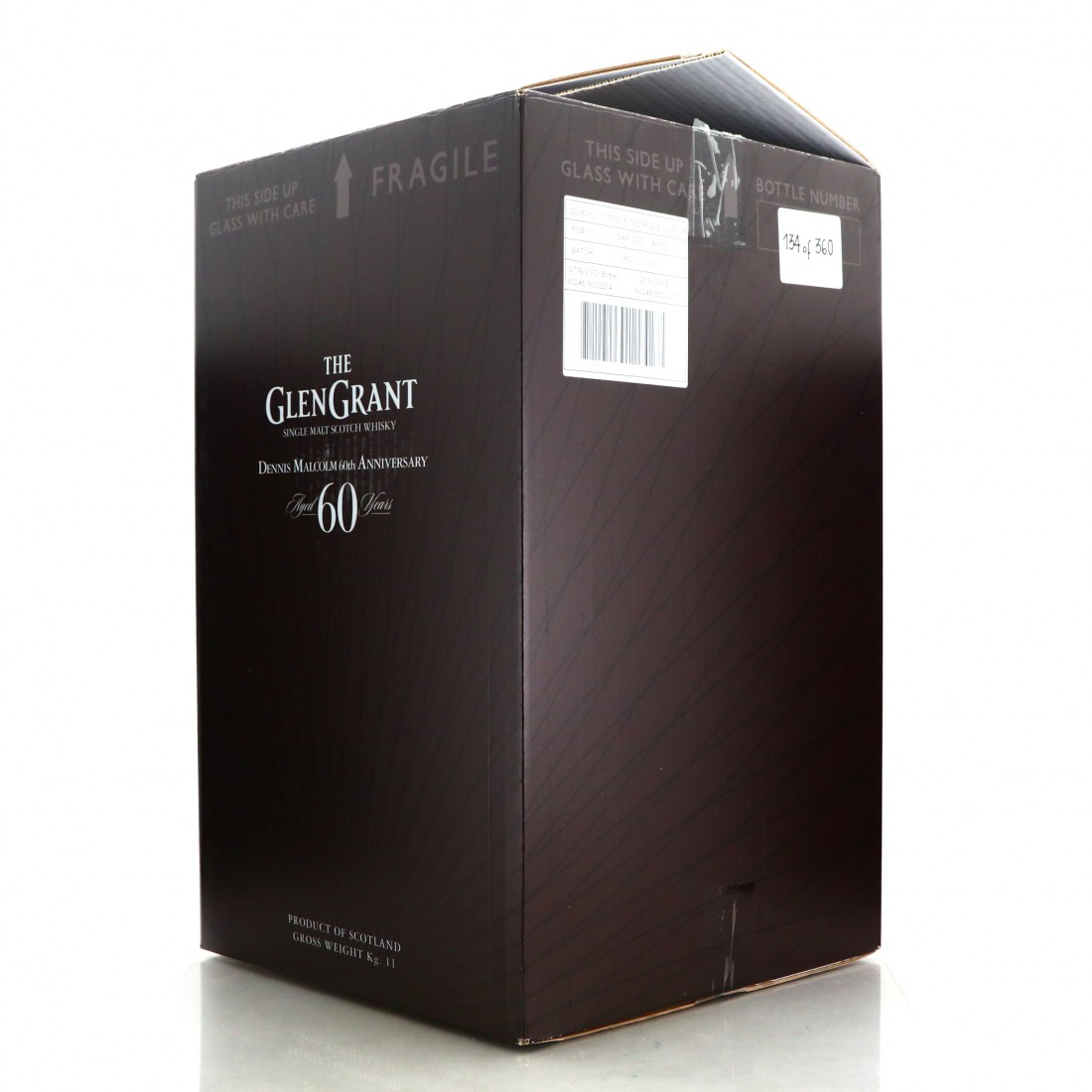 This whisky was filled into single ex-Oloroso sherry cask #5040 on 24th October 1960. When it was released in late 2021, it became distillery’s oldest bottling in its 181-year history.

One of 360 hand-blown crystal glass, designed by Glencairn Studio.

Due to the size and weight of this item, this lot will include a four bottle shipping fee.