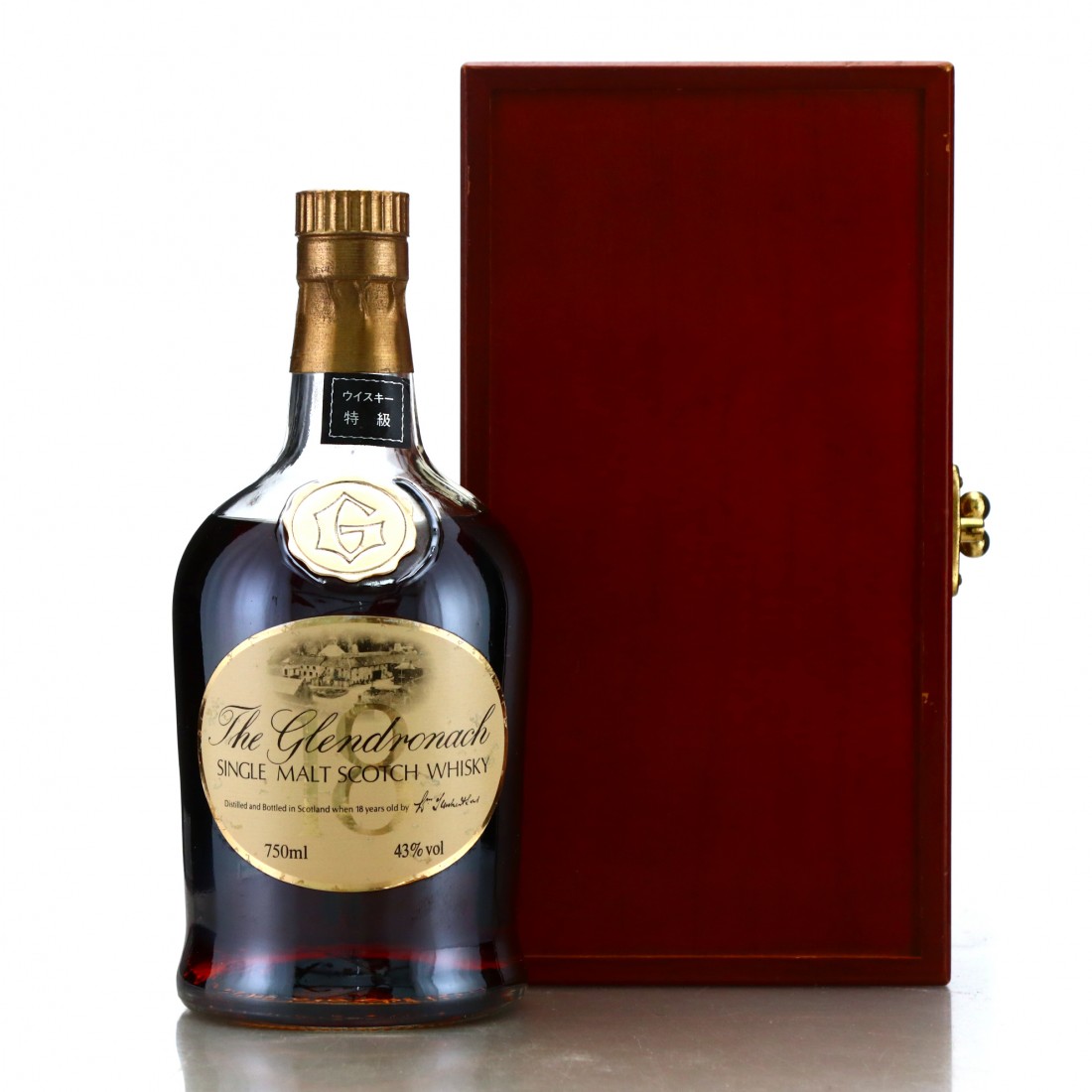 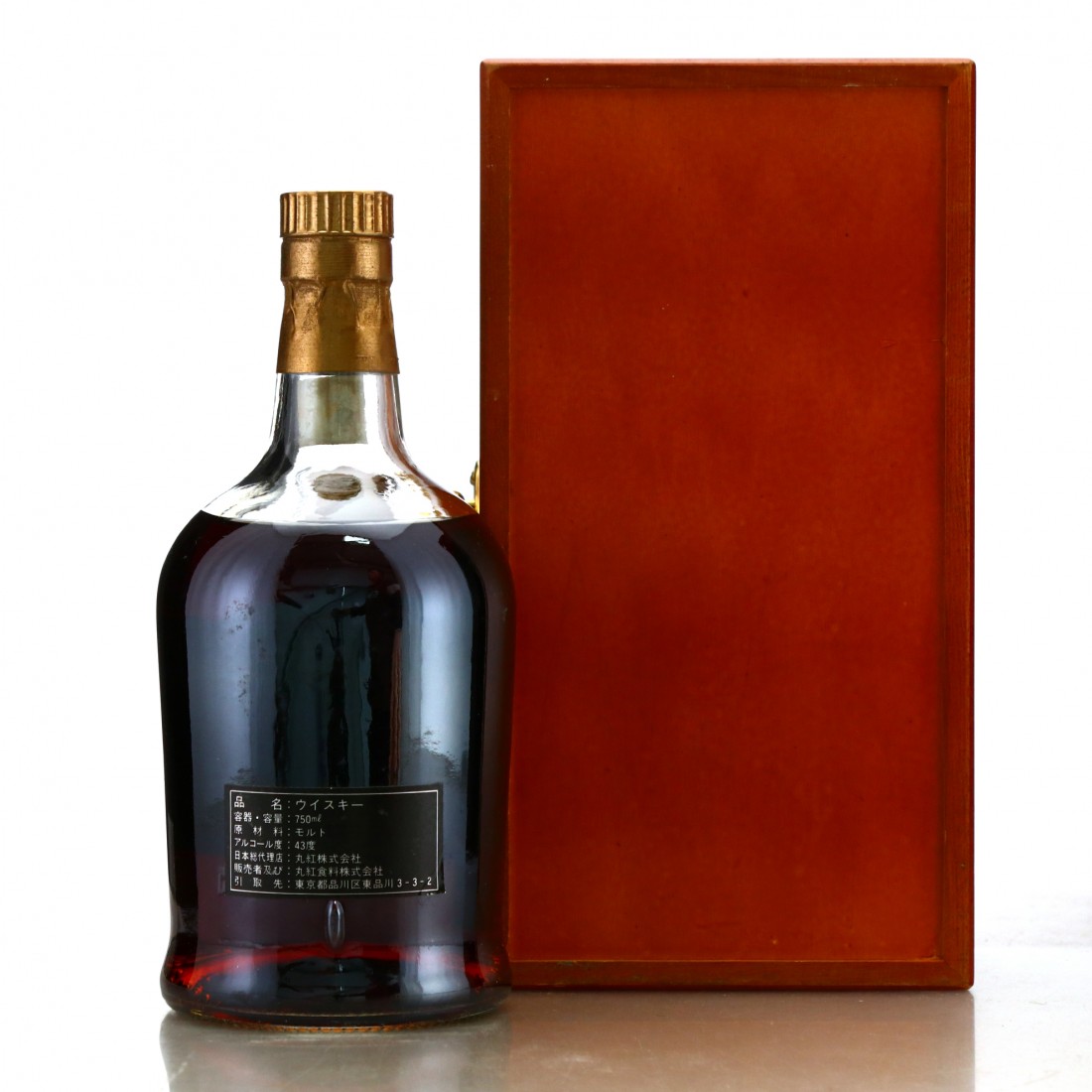 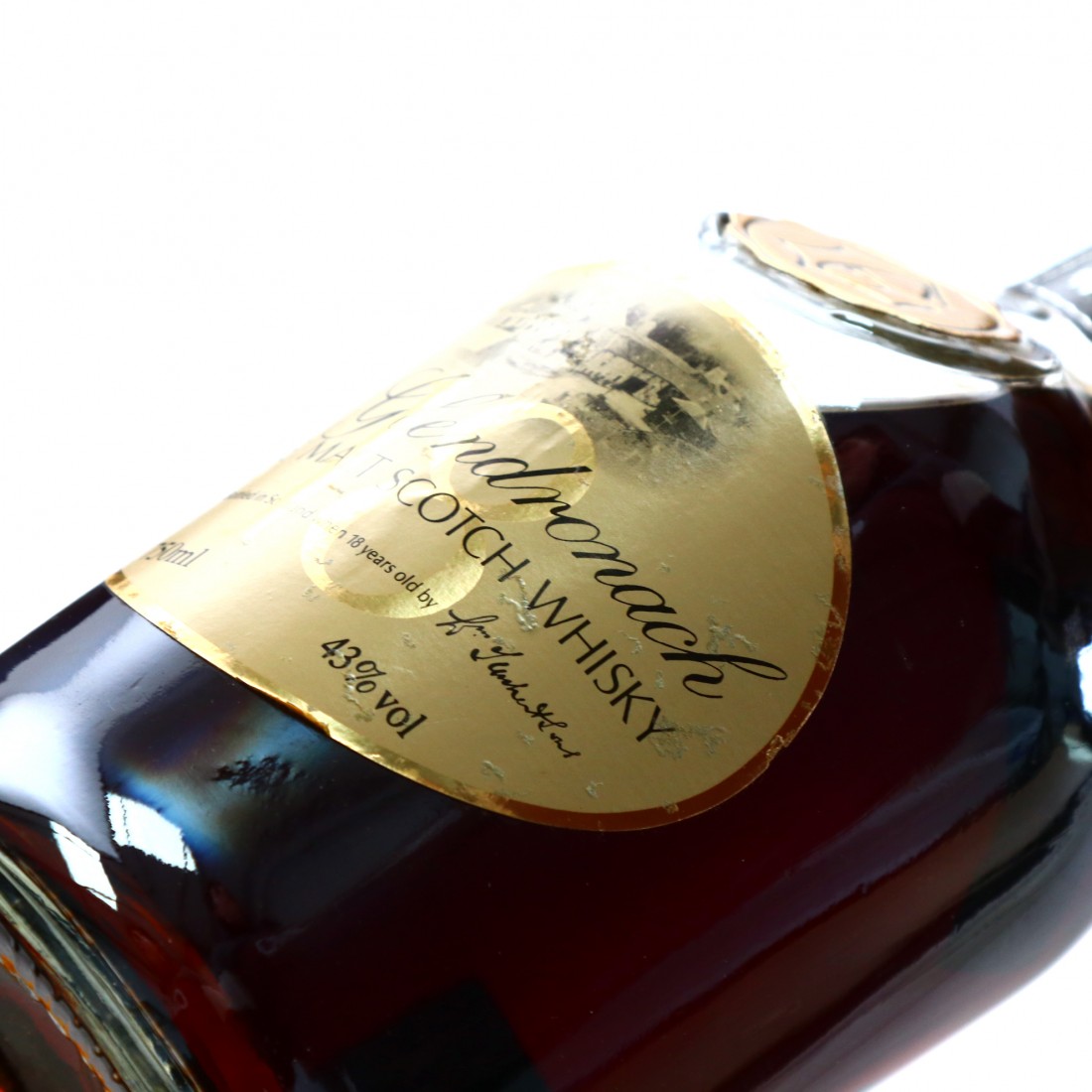 This is a stunning example of a Teacher's era distillery bottling of the 18 year old.

This particular bottle is a Japanese import.