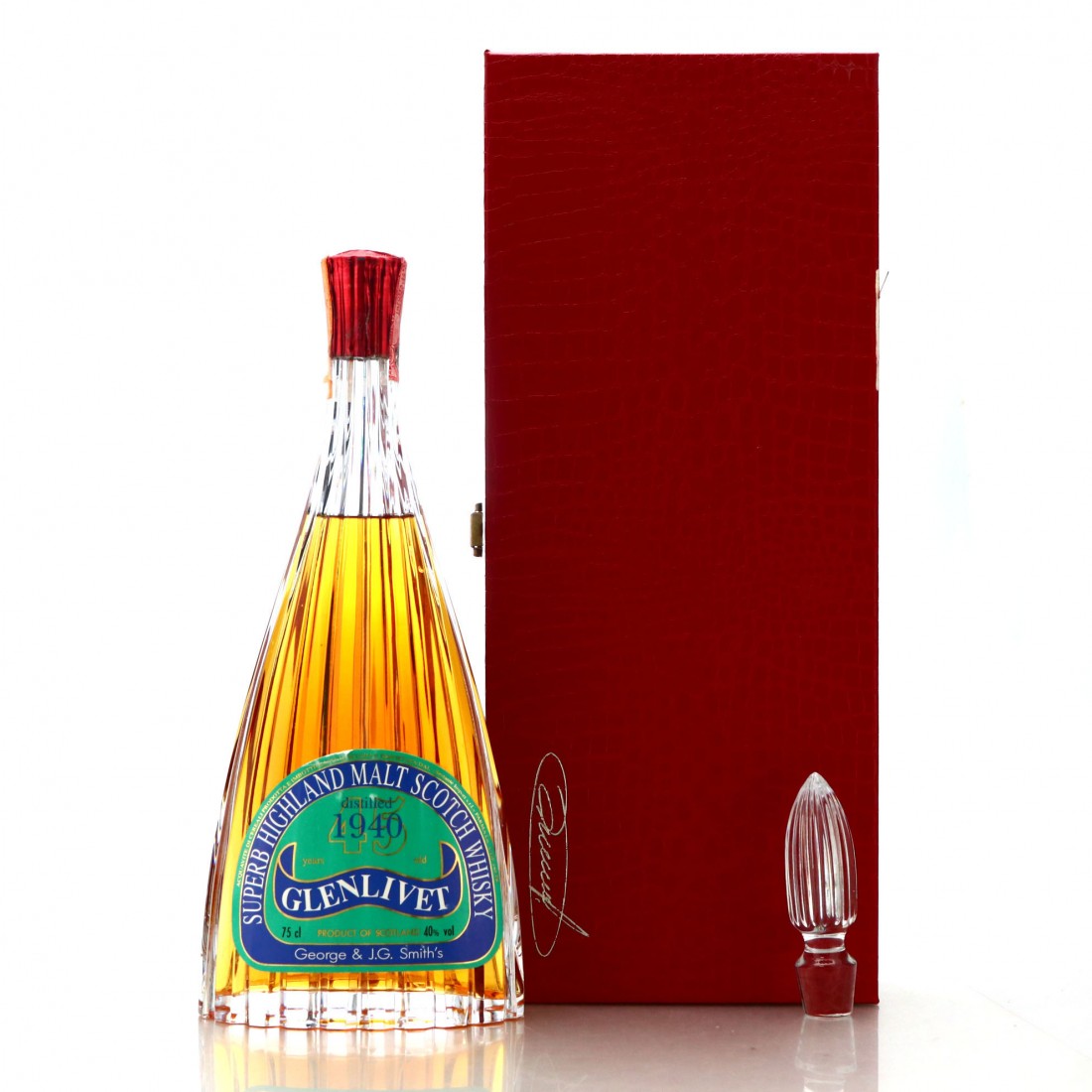 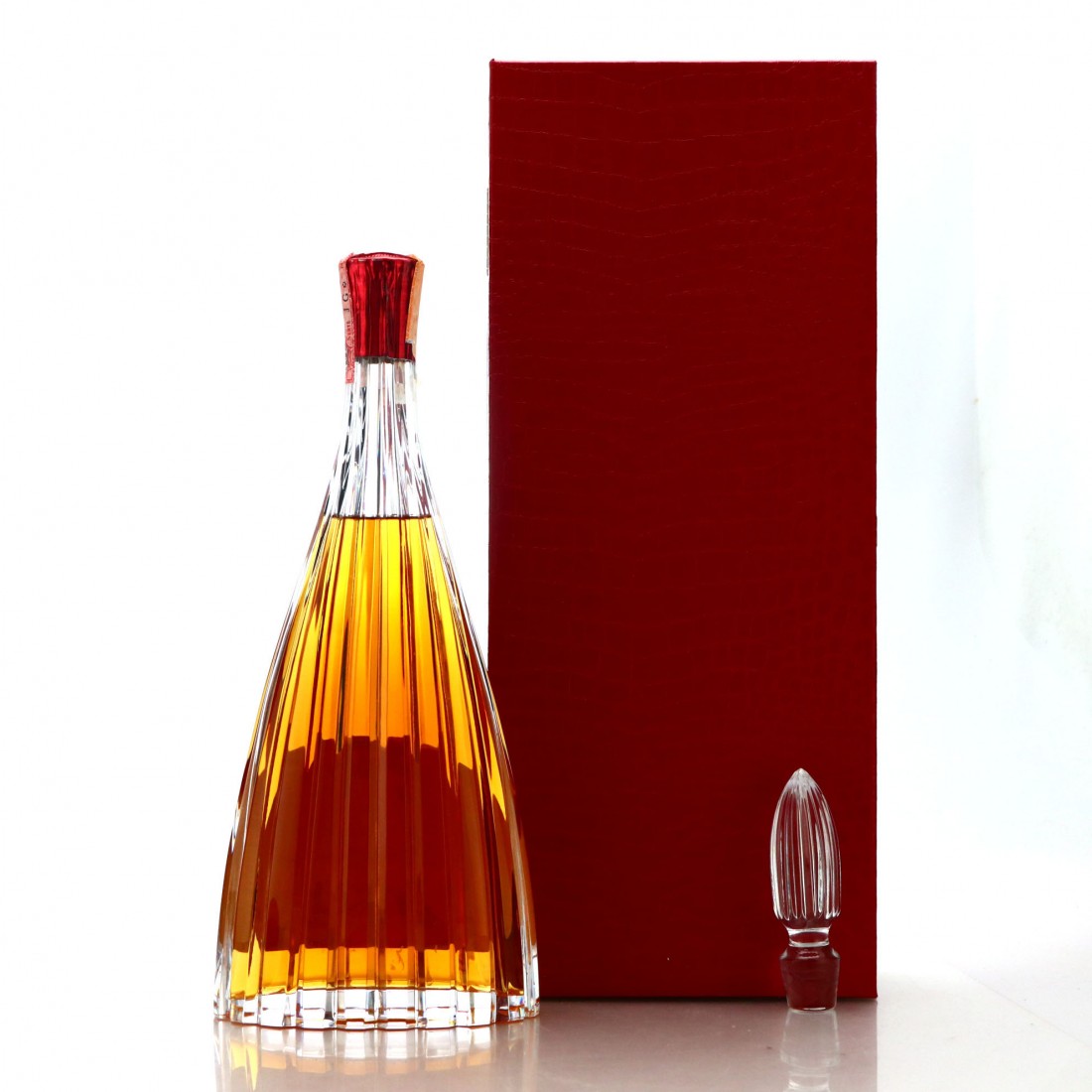 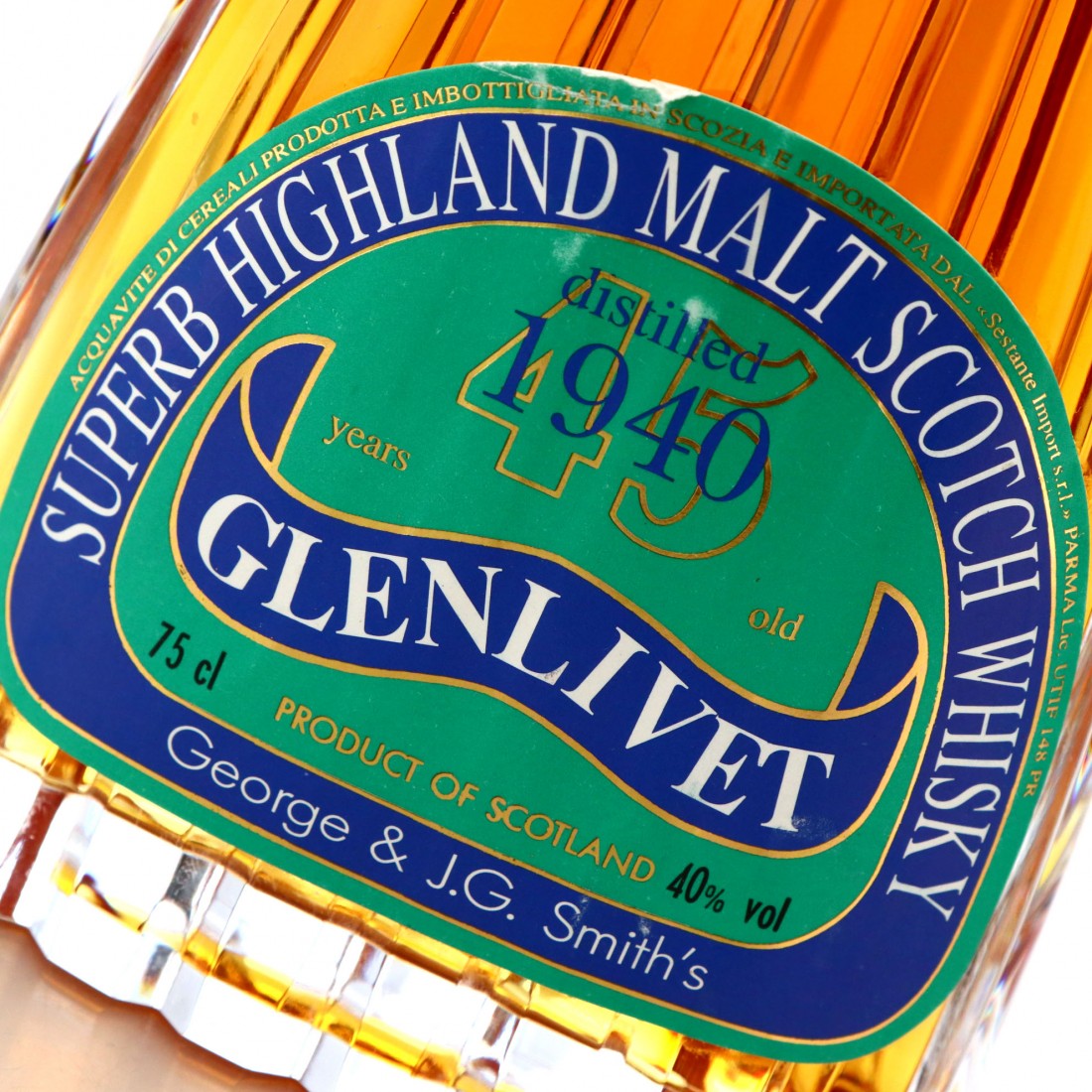 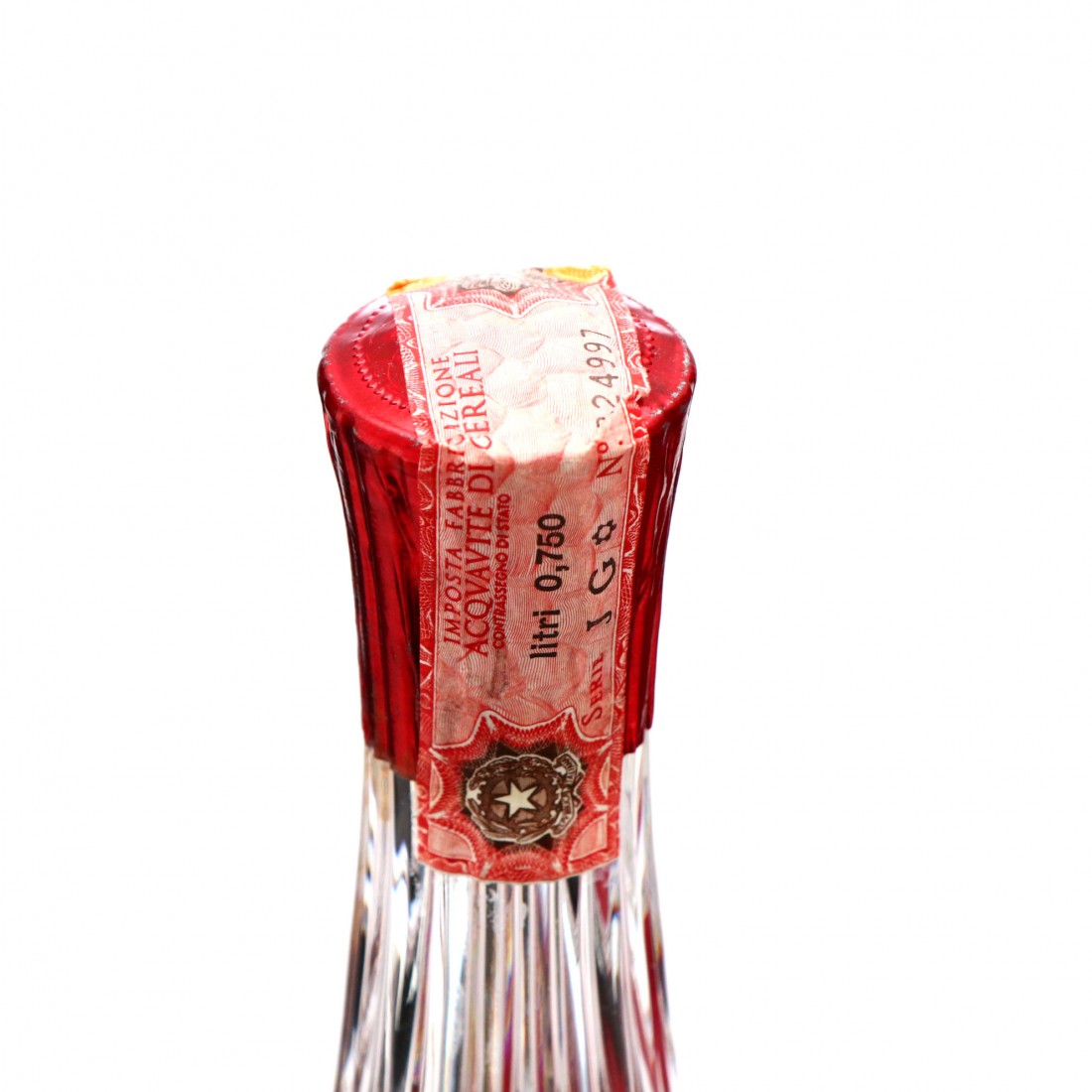 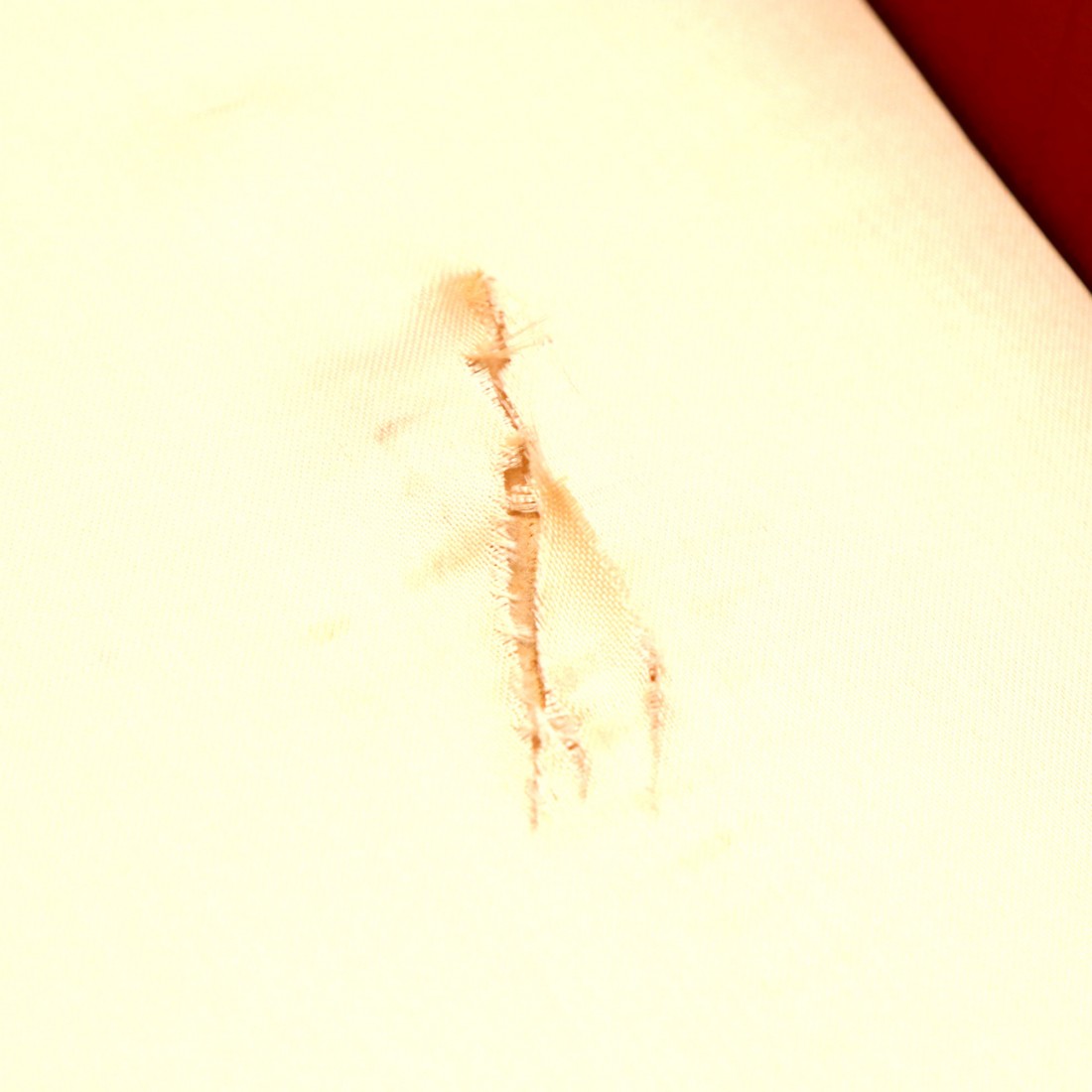 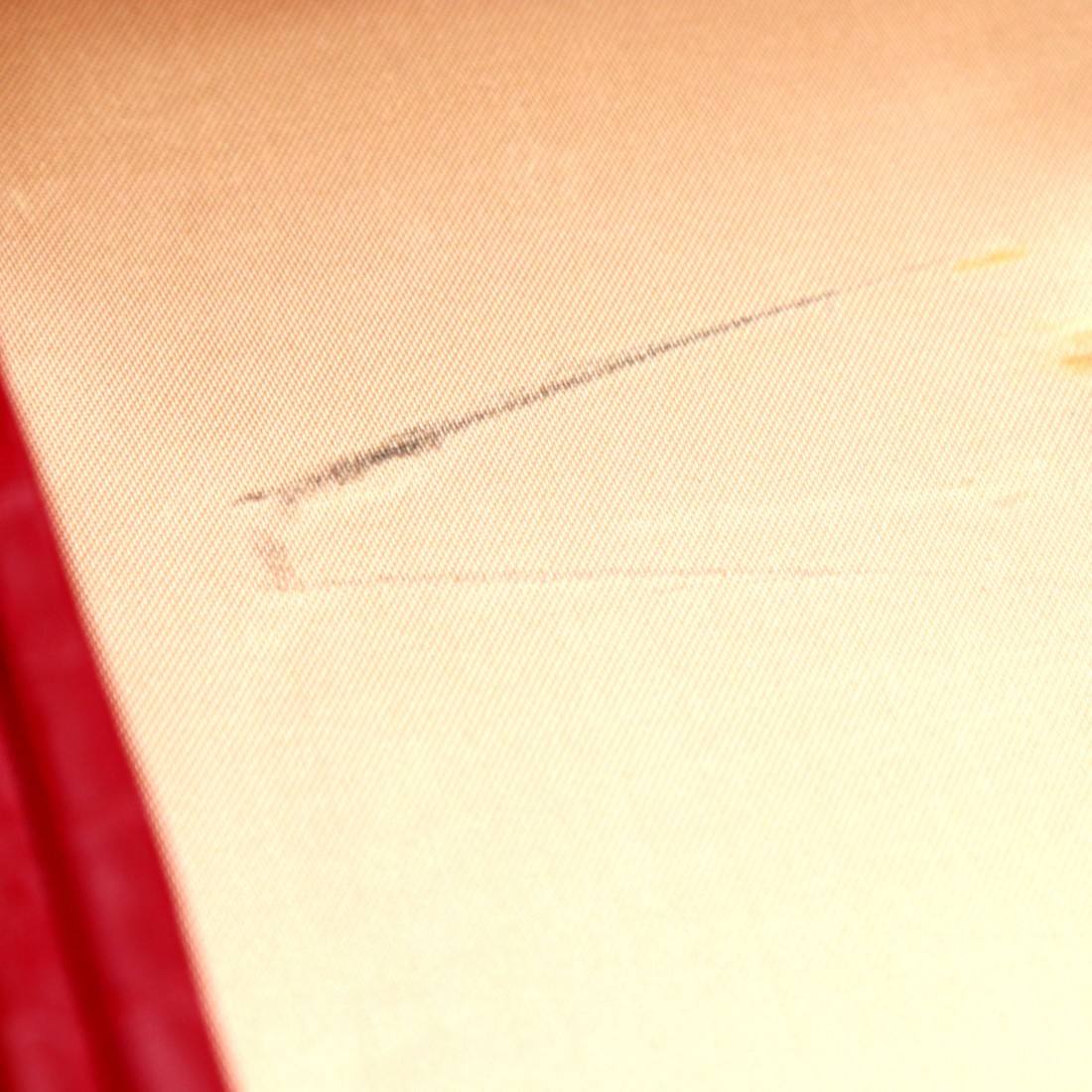 Mainardi was a former employee of Co. Import, Pinerolo, and was inspired to bottle these crystal decanters based on similar bottlings of Macallan that they had produced. Sestante's decanters were Edinburgh crystal, and Mainardi estimates he produced around 3500 of these over the years.

This is a 1940 vintage Glenlivet, selected from the warehouses of Gordon & MacPhail and bottled as a 45 year old.