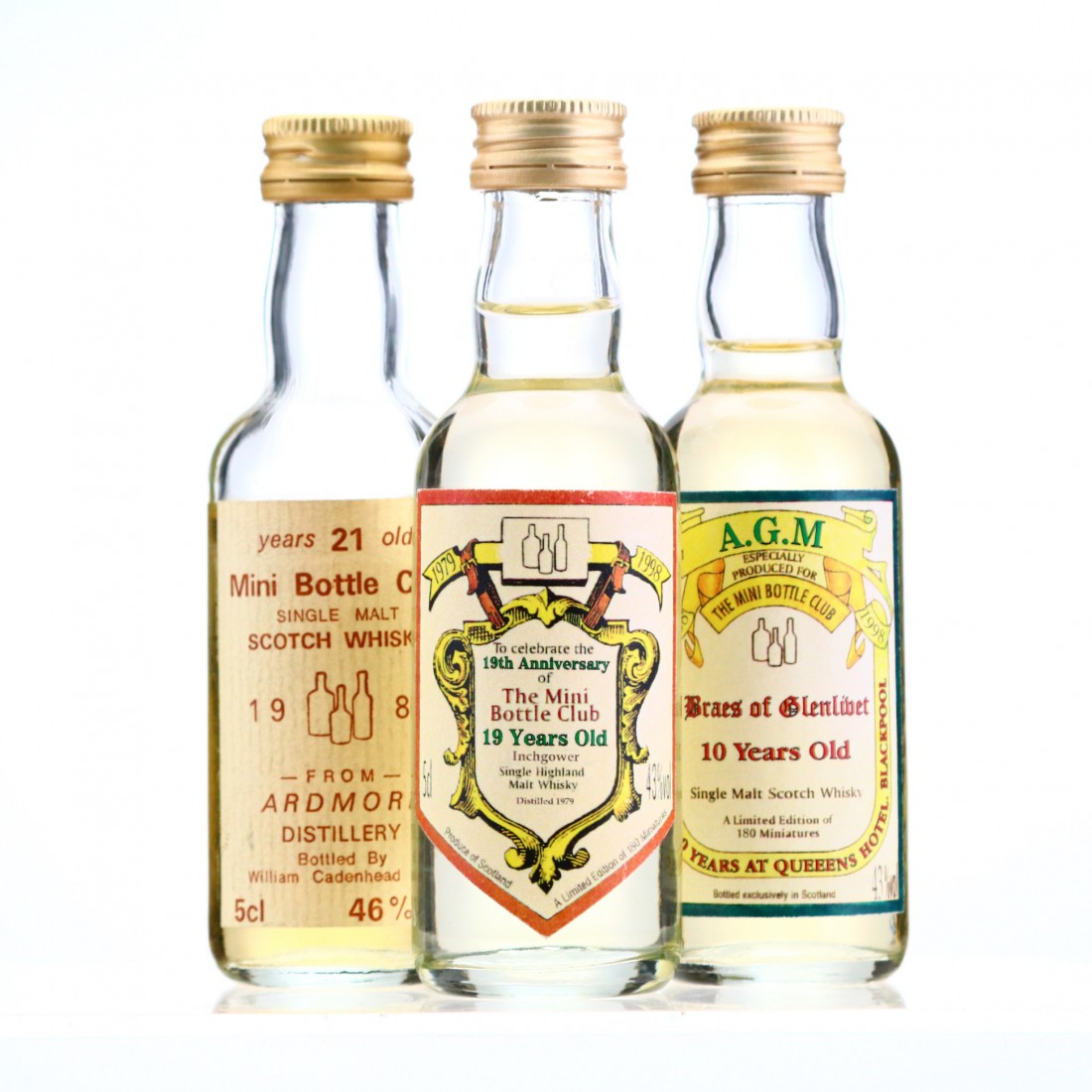 Braes of Glenlivet was built by Seagram in 1973, who reportedly were seeking to replicate the quality of the neighbouring Glenlivet distillery. So much so in fact, that the distillery name needed to be changed to Braeval in 1994 to avoid any confusion between the two. Pernod-Ricard acquired the distillery in 2001 after Seagram collapsed, and promptly mothballed it until 2008. Occasional distillery bottlings have appeared since, but there has never been a permanent range, and most of its single malt has been bottled by independent labels like this.