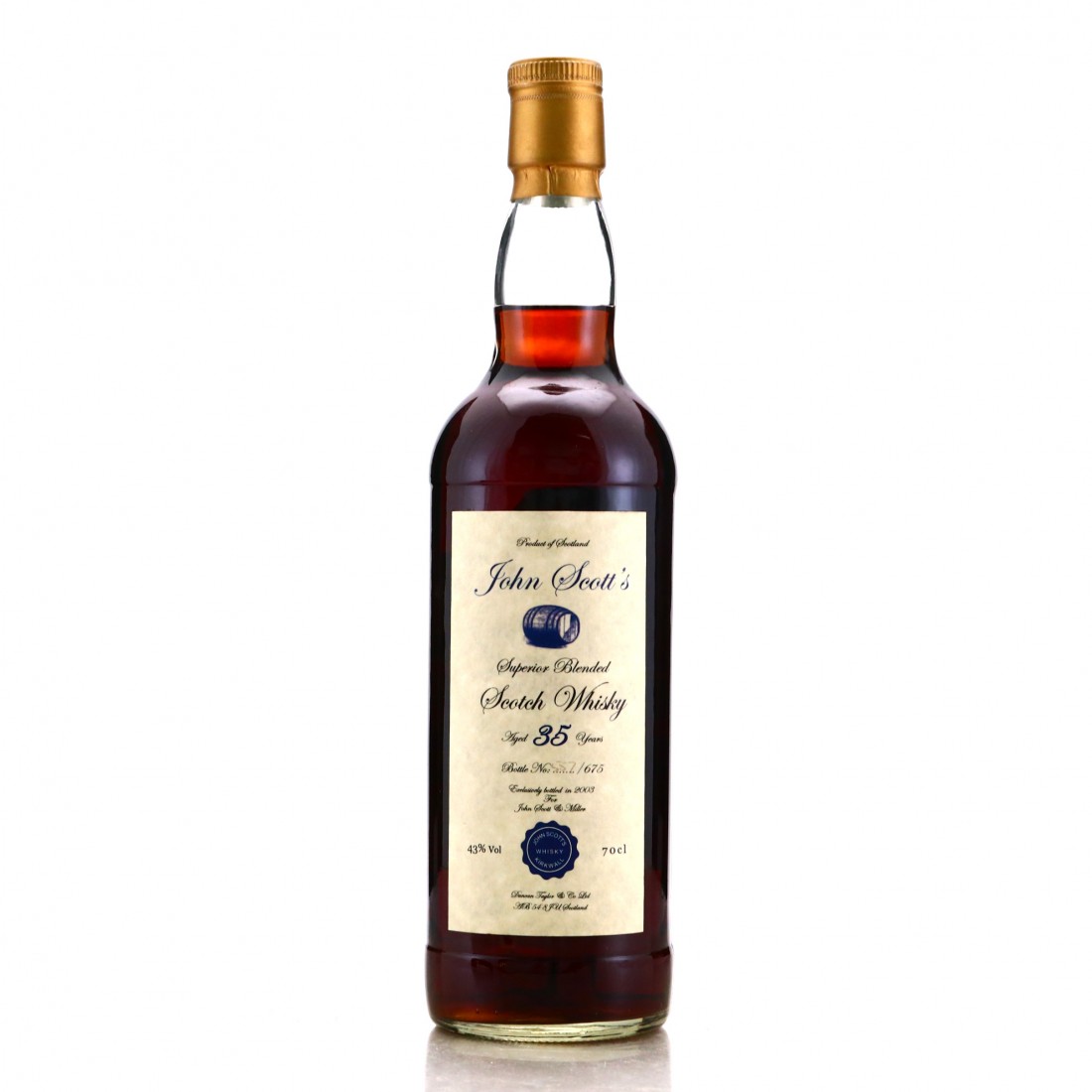 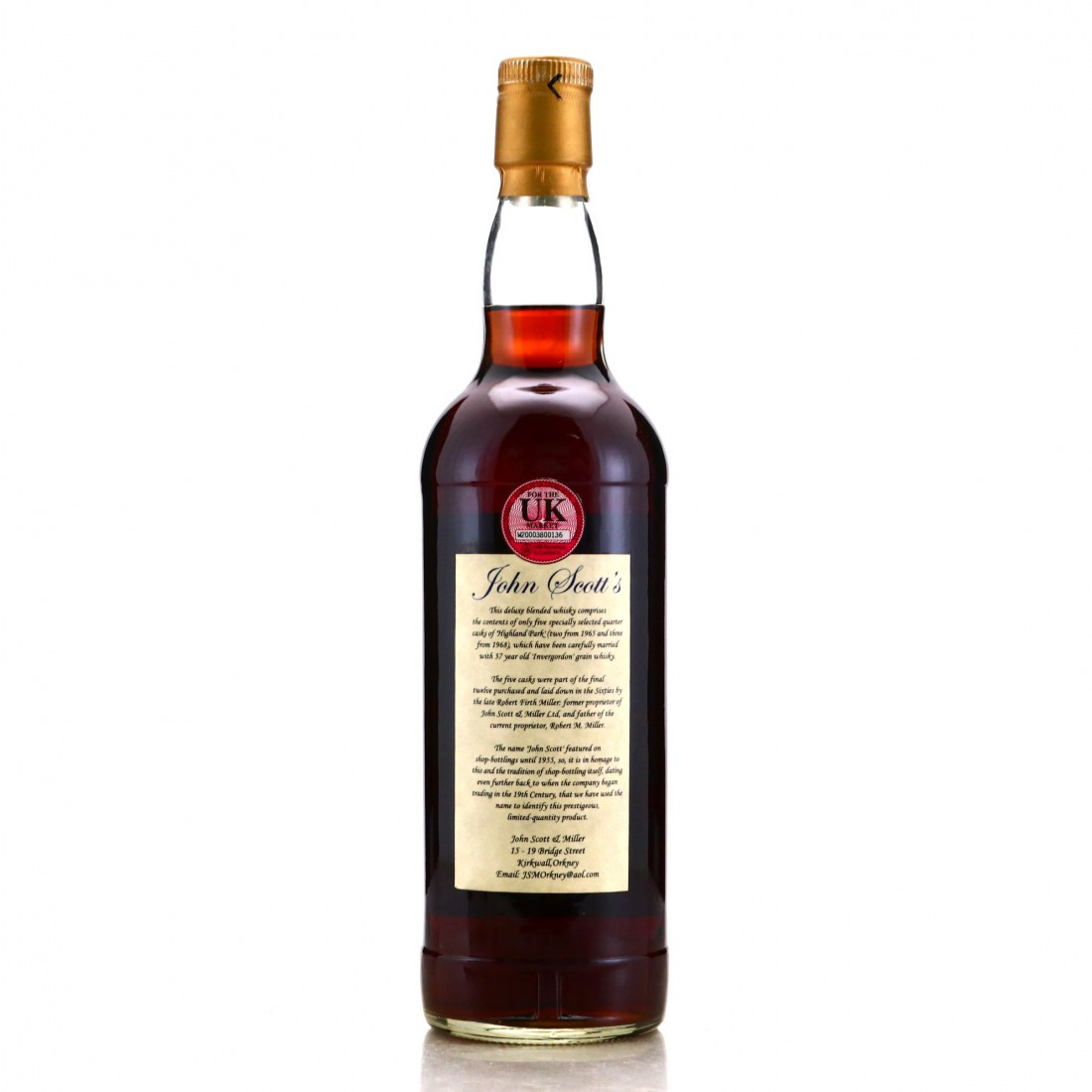 A stunning blended whisky produced by the late Robert Miller, former proprietor of John Scott & Miller Ltd. This blend is made-up of the following...