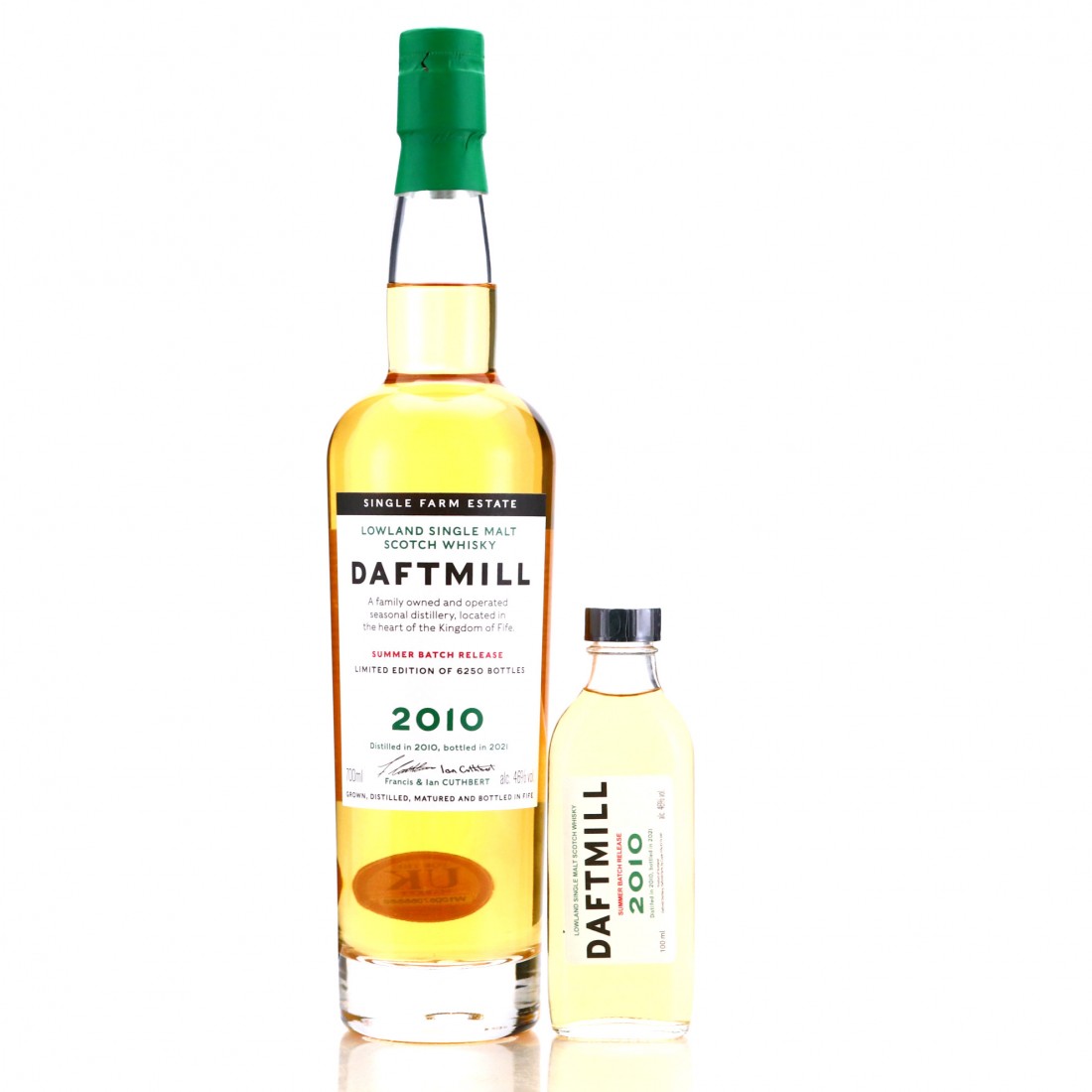 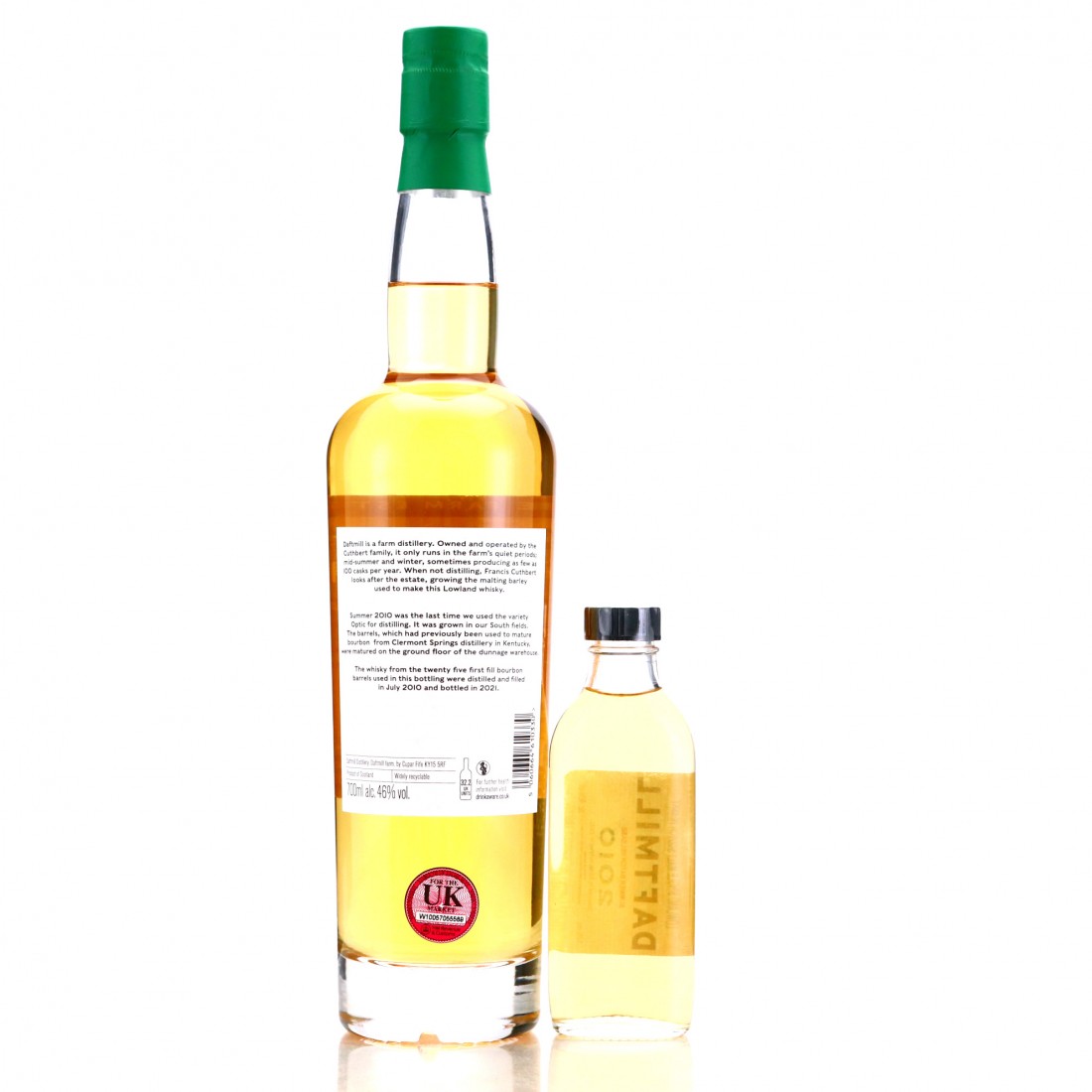 This is their Summer 2010, which was the last time the barley variety Optic was used for distillation.

The spirit matured for nearly 12 years in ex-bourbon casks from Clermont Springs distillery in Kentucky before being bottled in 2021.