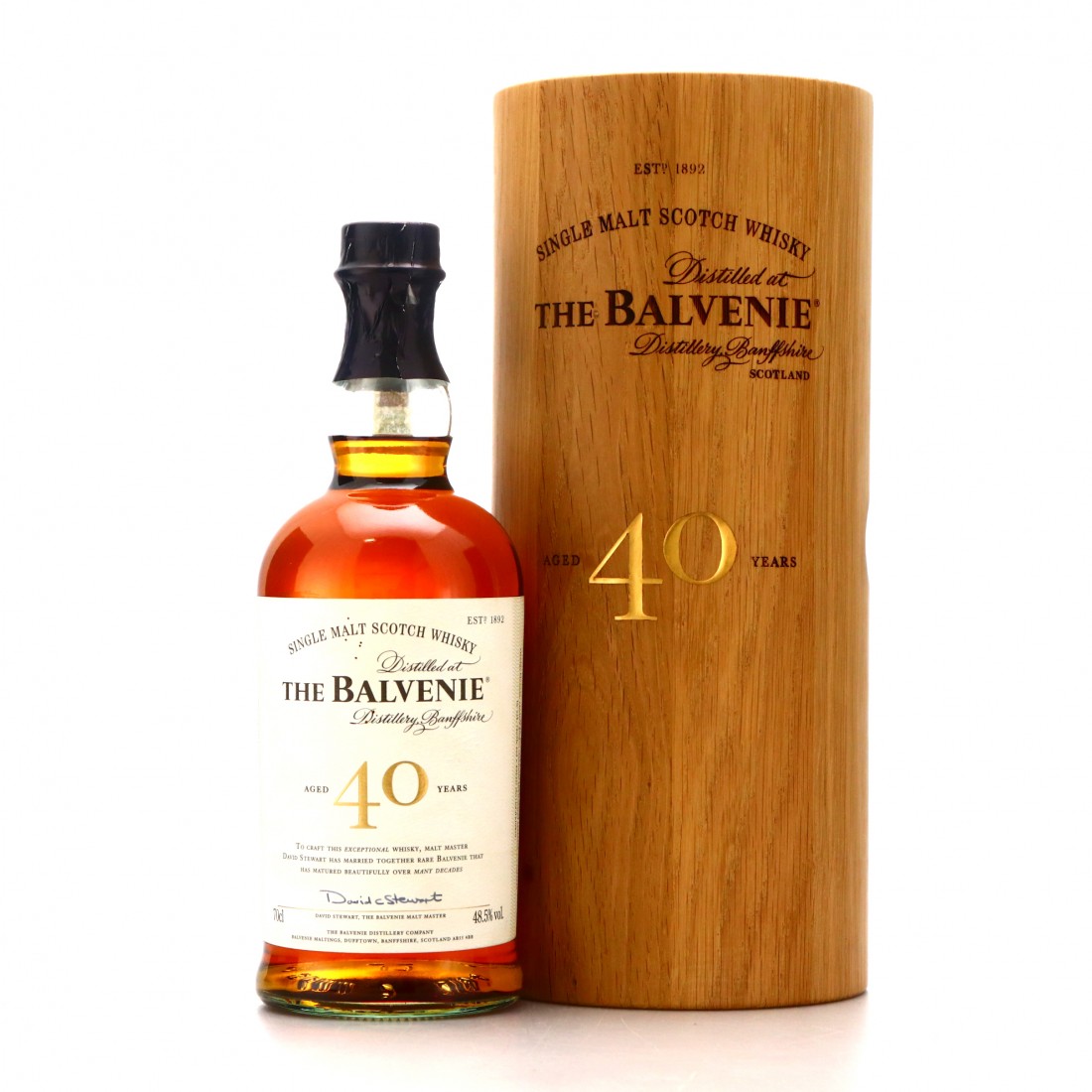 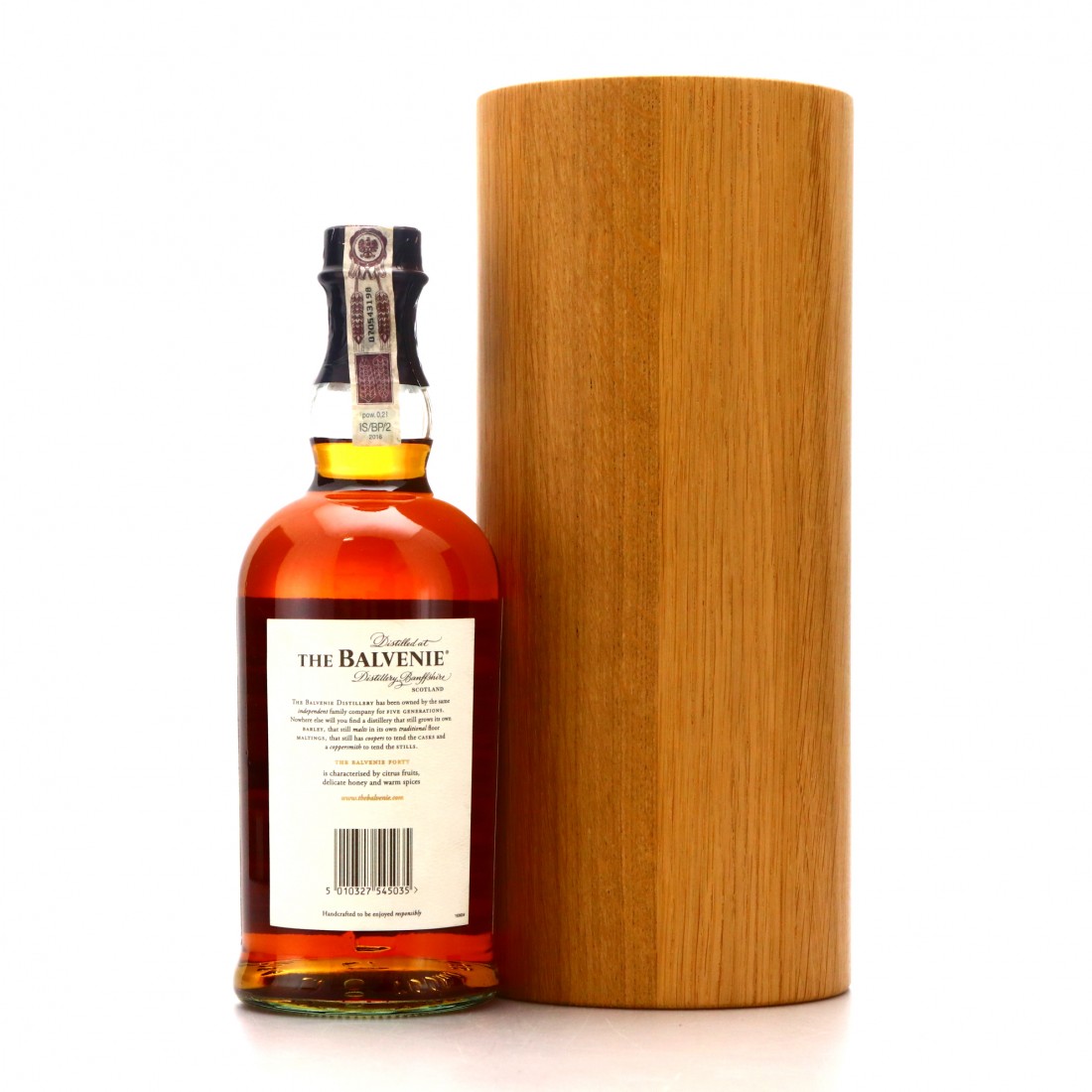 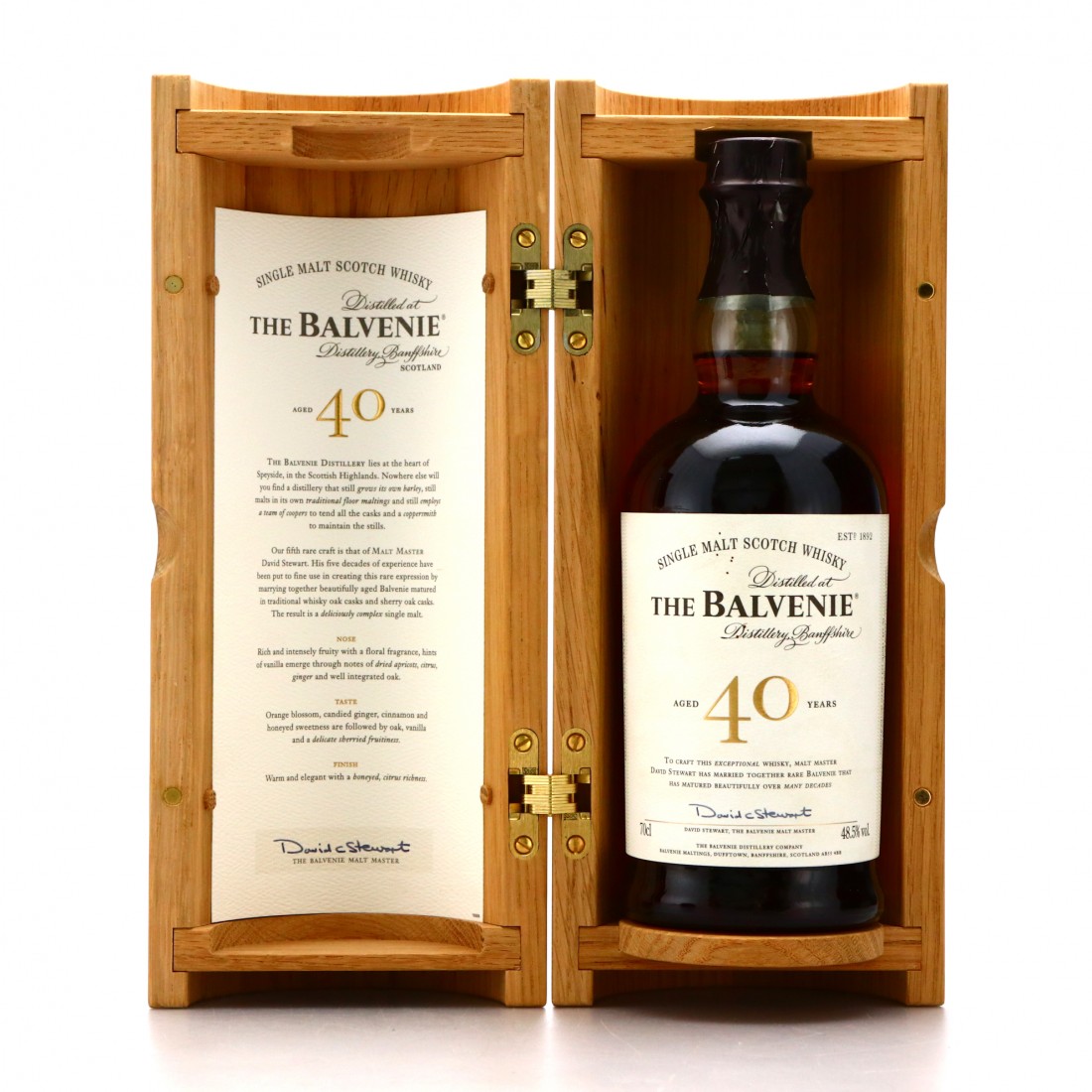 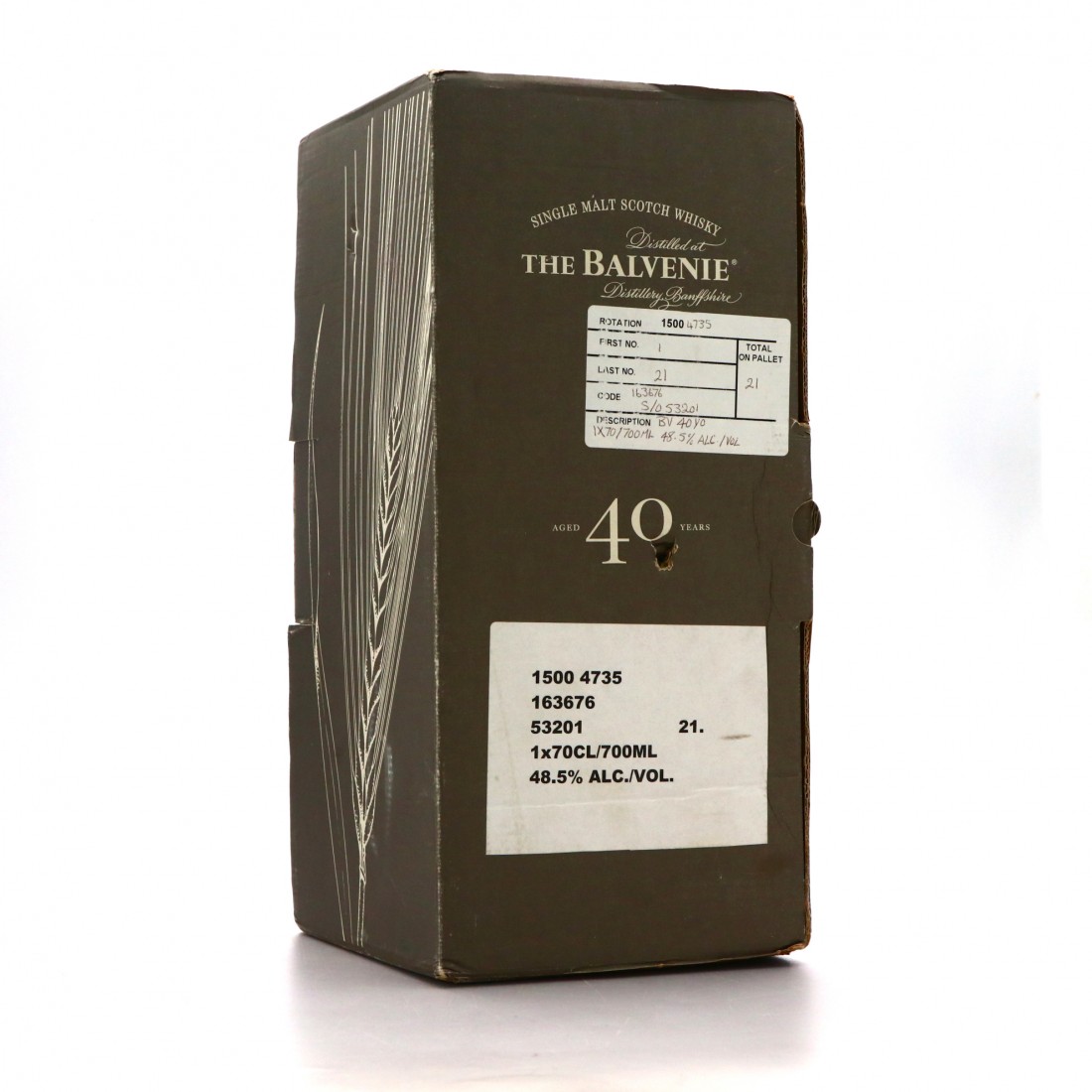 A remarkable bottle and presentation, the Balvenie 40 year old is a stunning whisky that has been highly acclaimed around the World.