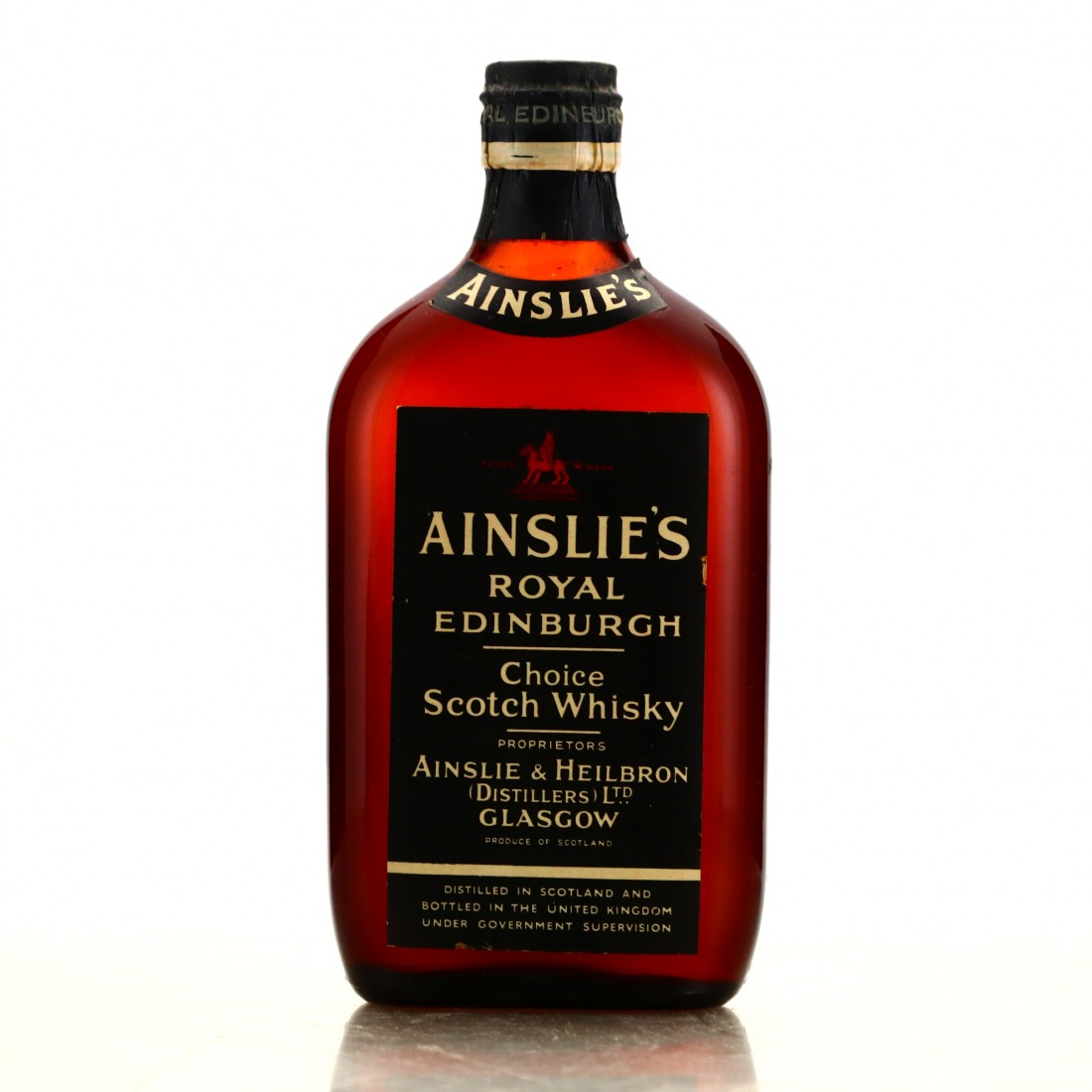 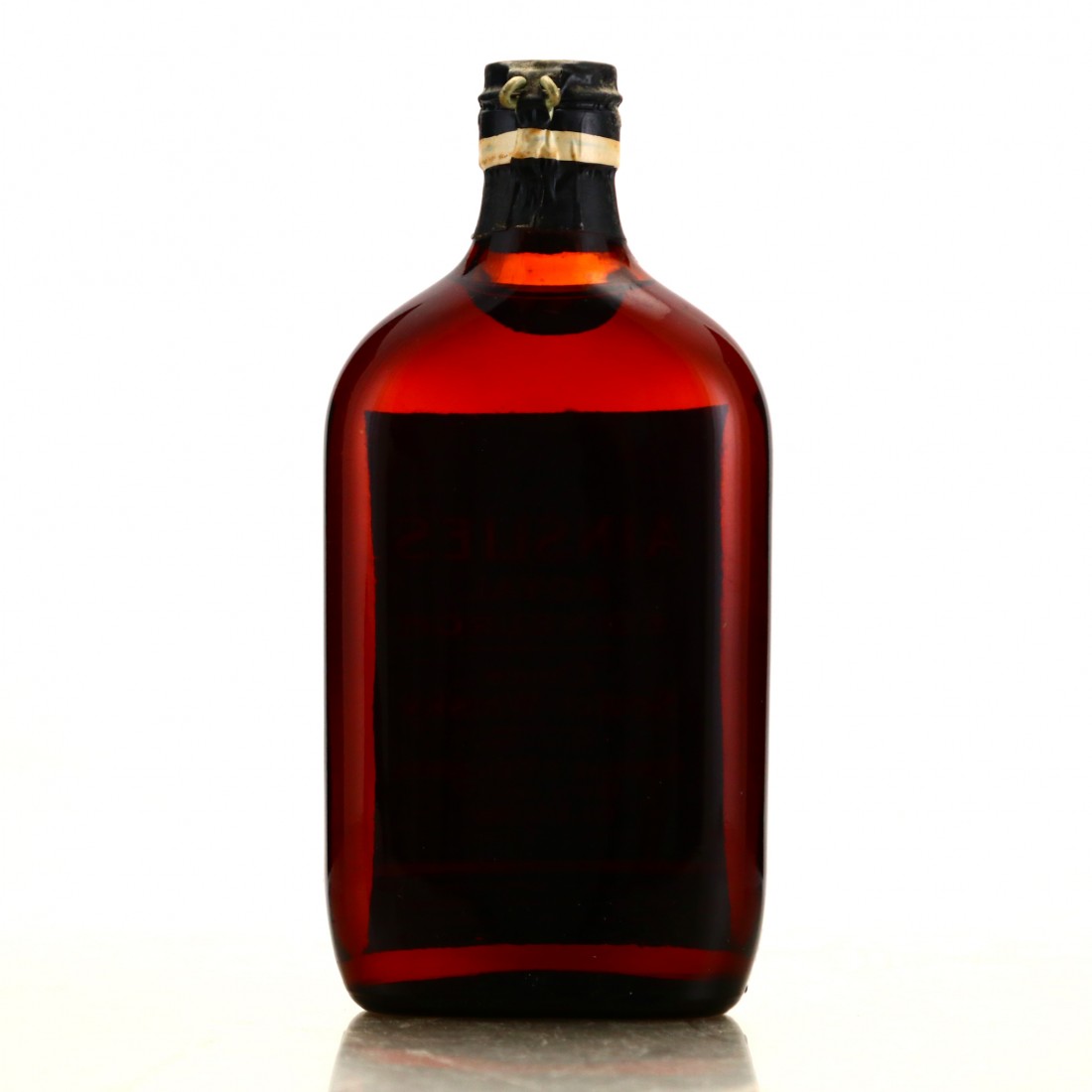 Ainslie & Heilbron distillers was established in 1921 through the amalgamation of blenders, Ainslie, Bailie & Co and David Heilbron Ltd (as well as Colville Greenlees & Co). By 1925, the company had become a subsidiary of DCL (now Diageo). The distilling giant was owner of Clynelish distillery, having acquired it from James Ainslie & Co in 1912, and they licensed the distillery to Ainslie & Heilbron in order to provide malt for its blends, which included Ainslie's Royal Edinburgh, King's Legend and Real McTavish. DCL ran Ainslie & Heilbron until the mid-1980s when its blends began to be phased out. The bottling of Clynelish single malt was eventually transferred to Gordon & MacPhail in 1984, and then back to the distillery itself by United Distillers in 1991. In order to obtain approval from the financial regulator for the merger that created the Diageo company, the Ainslie's brand was one of many they were instructed to offload in order to meet an anti-monopoly threshold. Ainslie’s eventually went to Belgian distiller, P. Bruggeman in 1998, who bottled a blended Scotch and Speyside single malt for the European and US market before La Martinquaise bought the company over and discontinued the brand again.

No ABV or exact bottle size is stated. We estimate this bottle to be 30-35cl