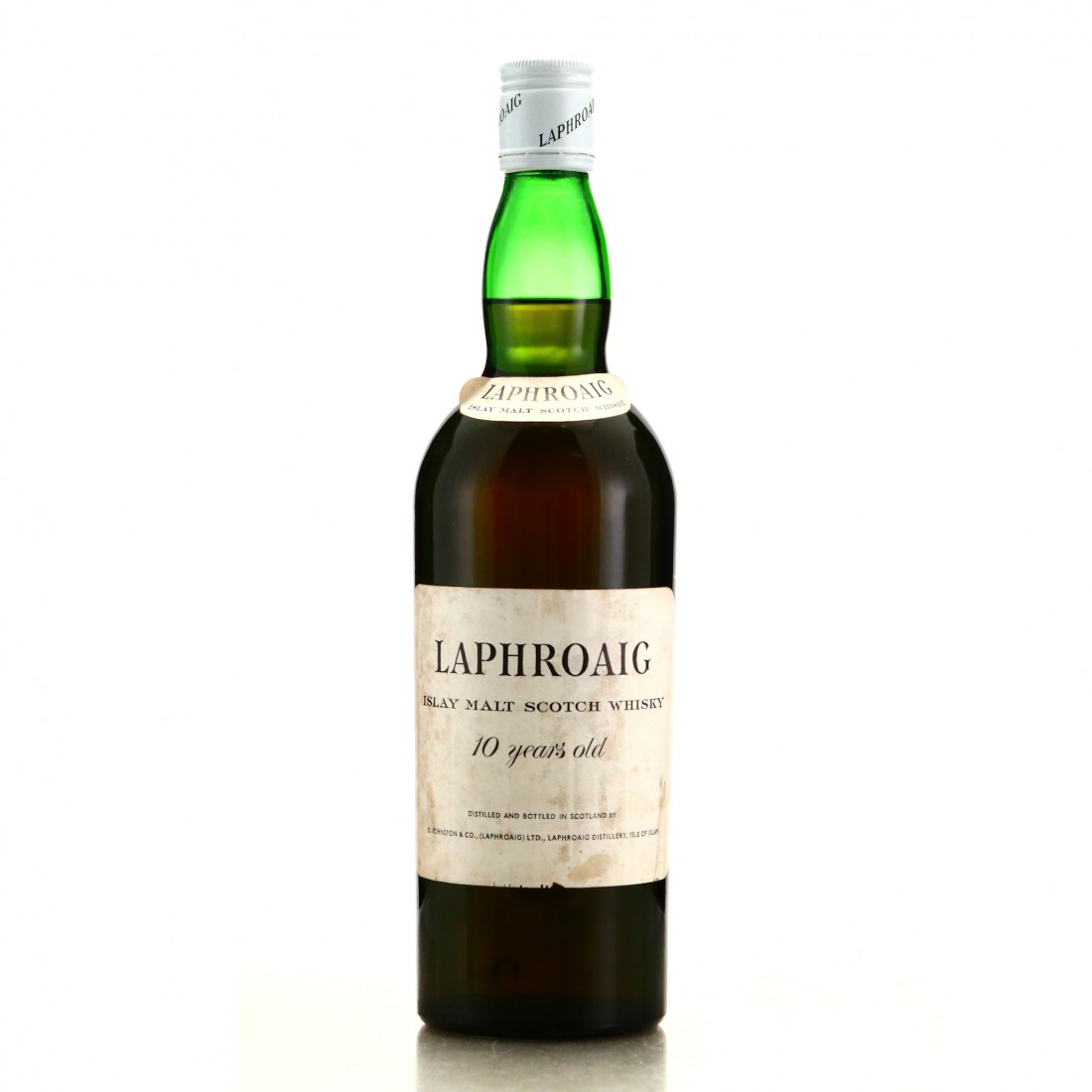 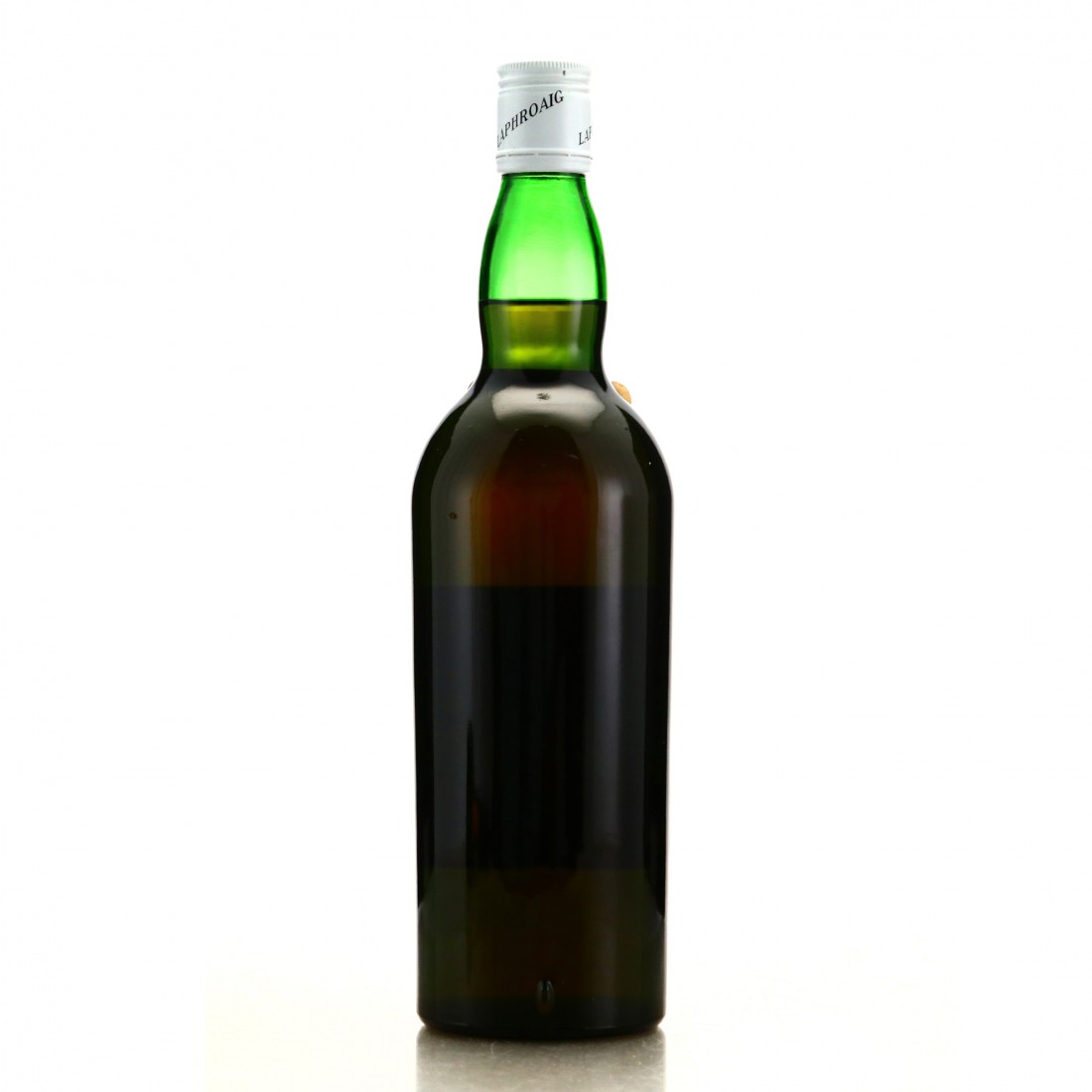 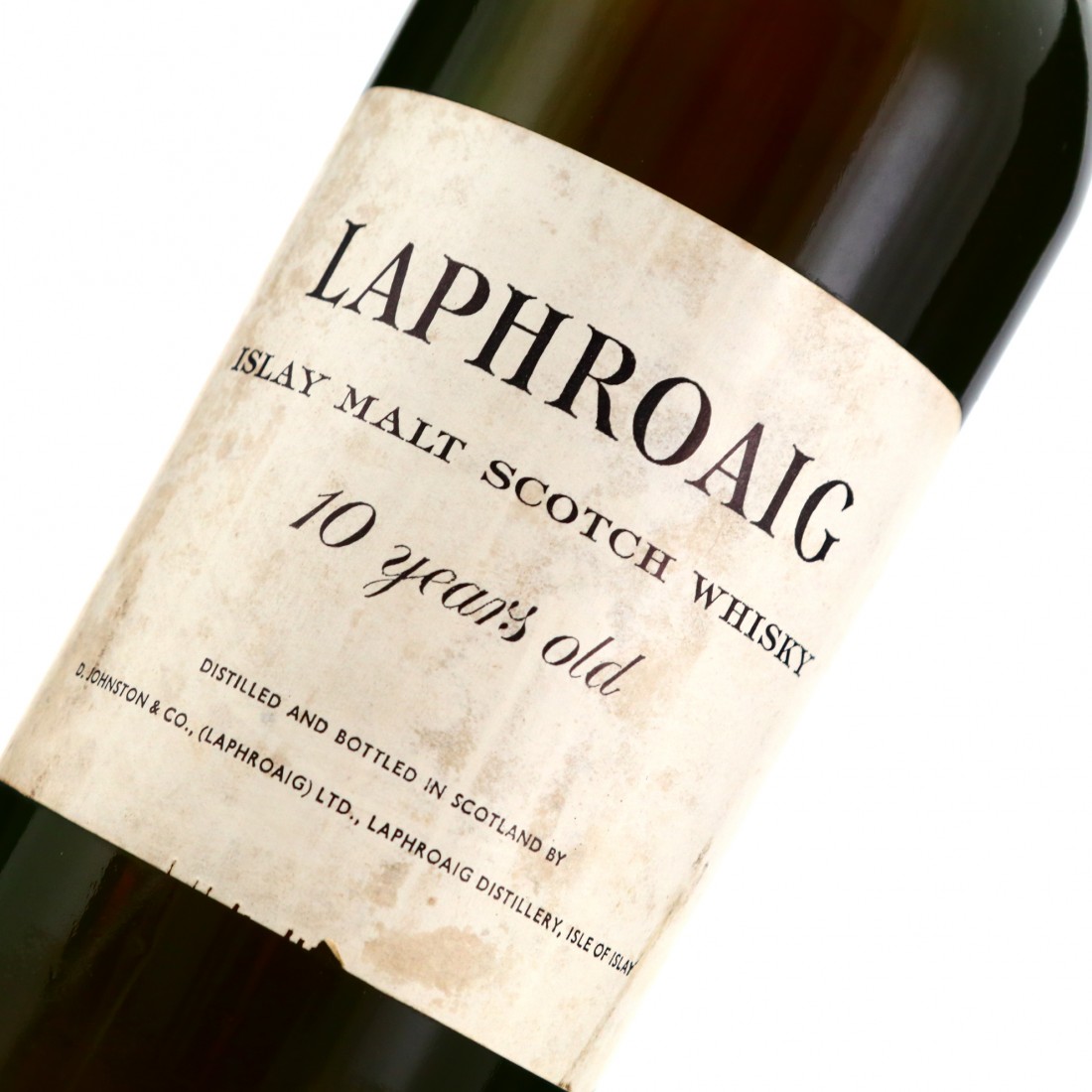 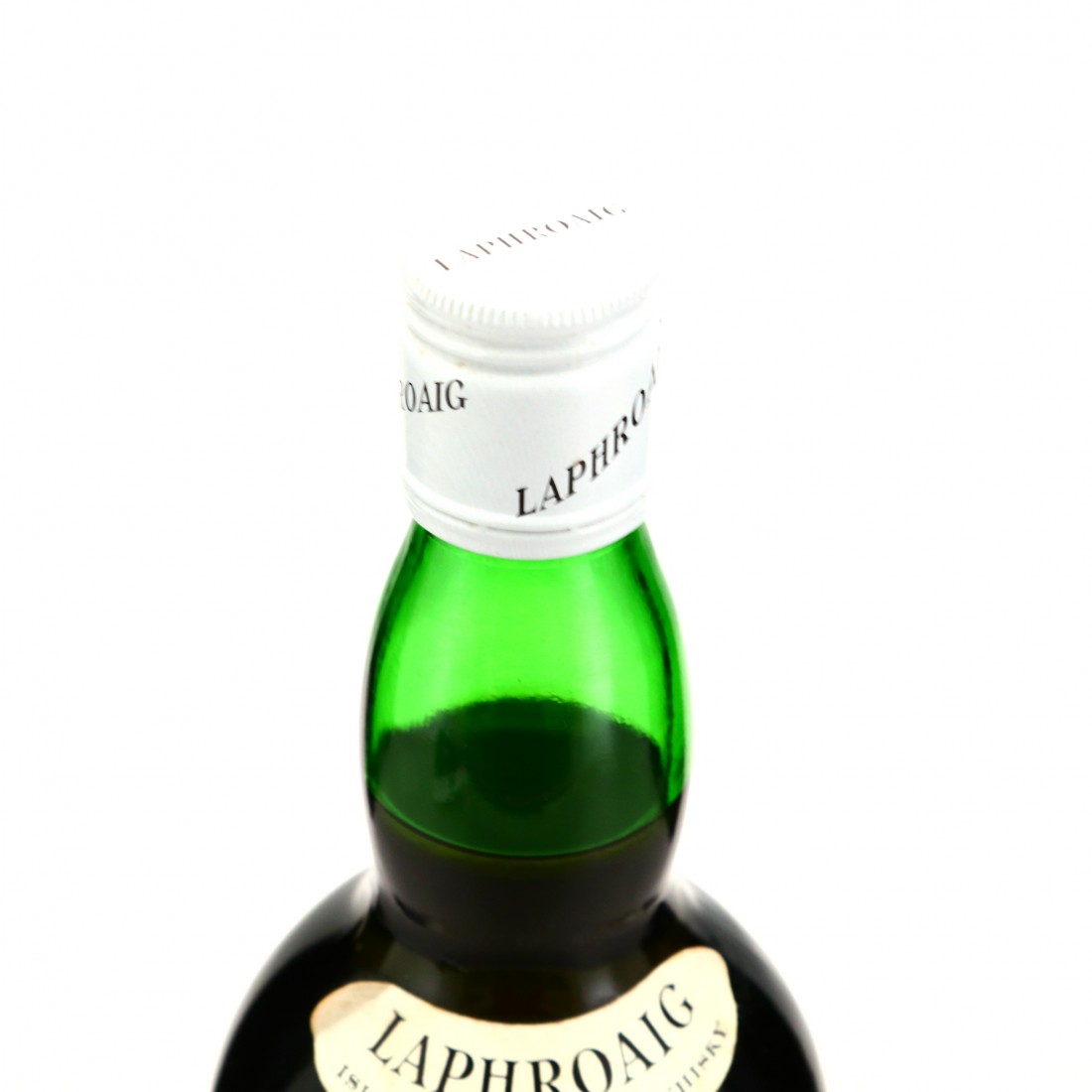 This will have been bottled from the same batches that comprise the legendary and sought after Bonfanti imports in Italy.