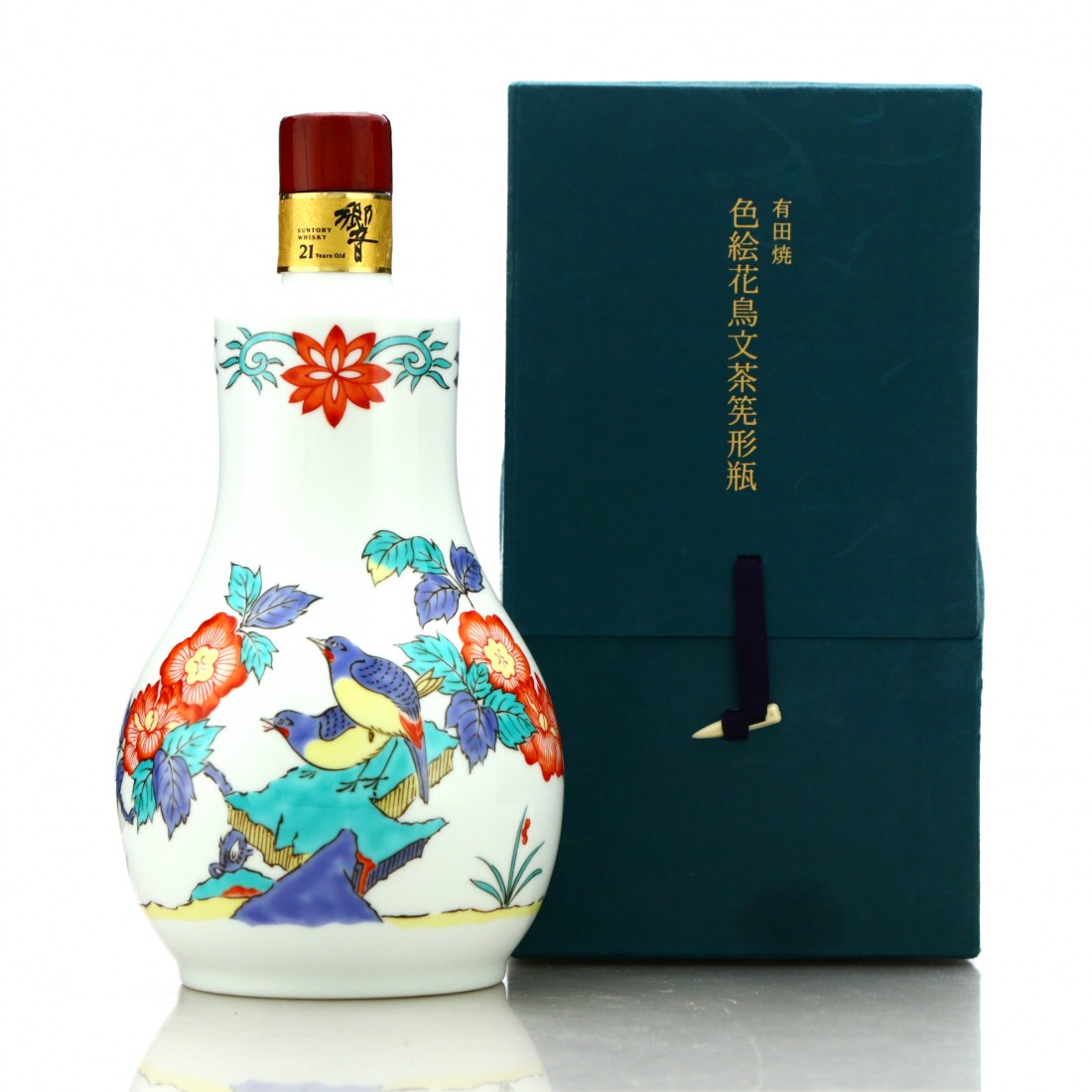 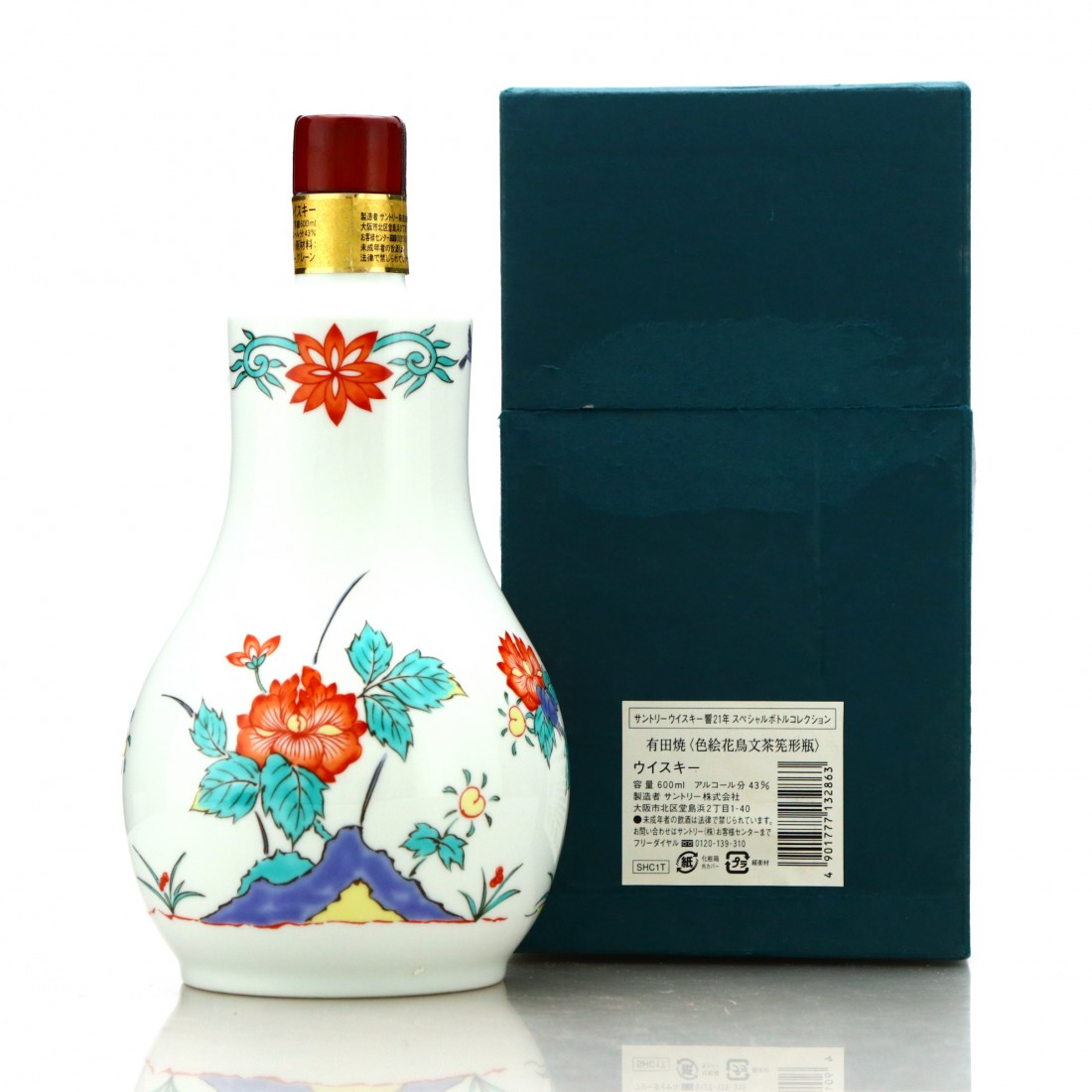 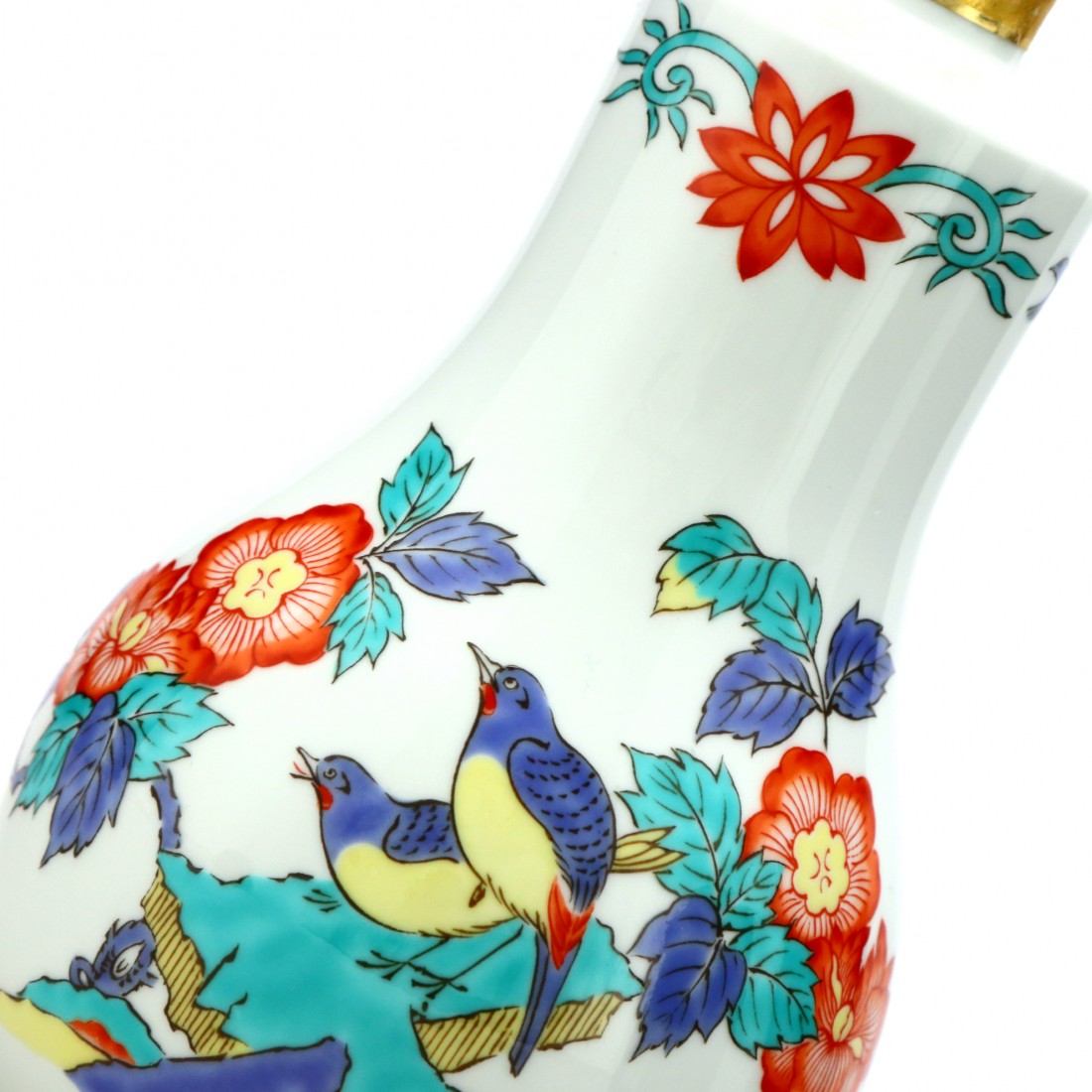 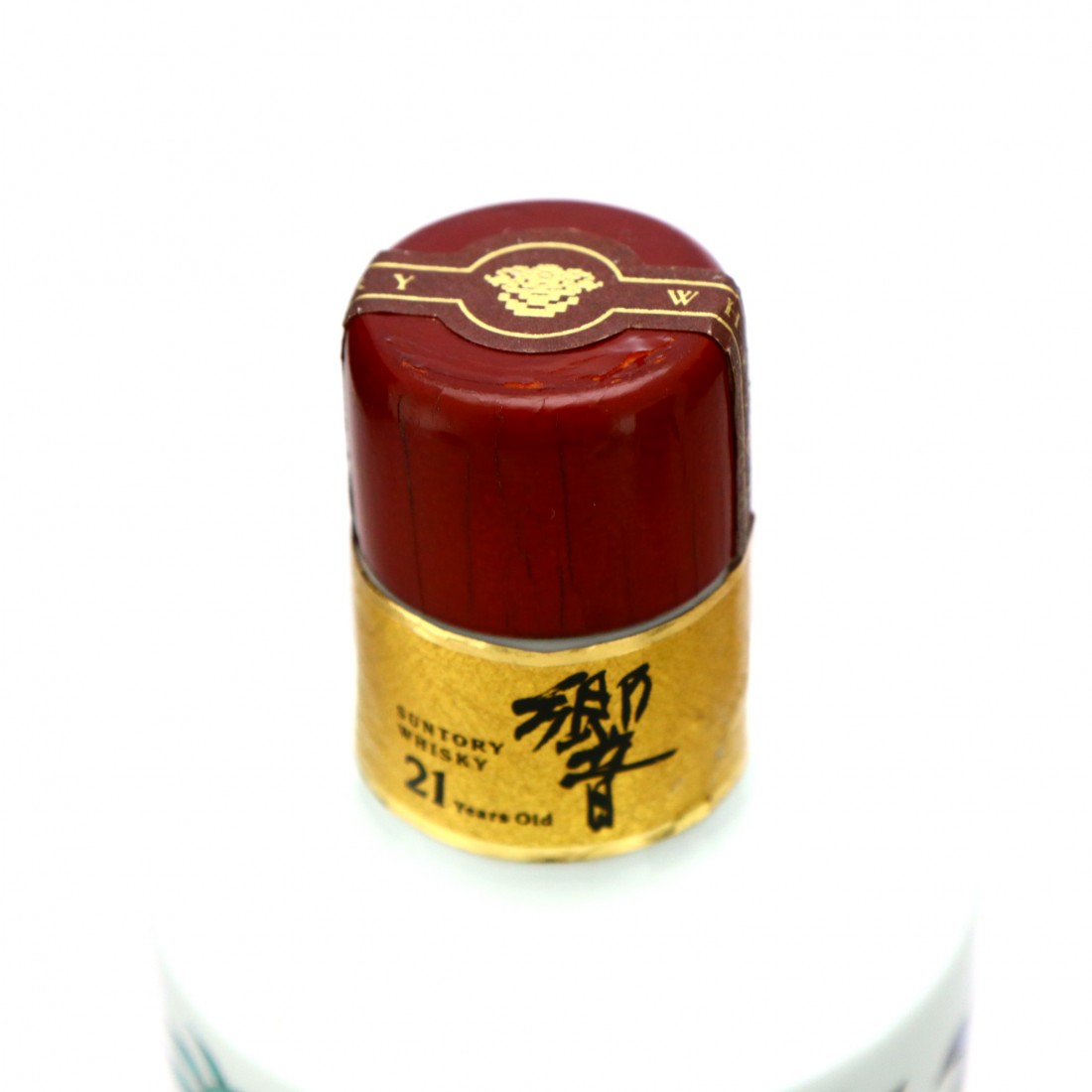 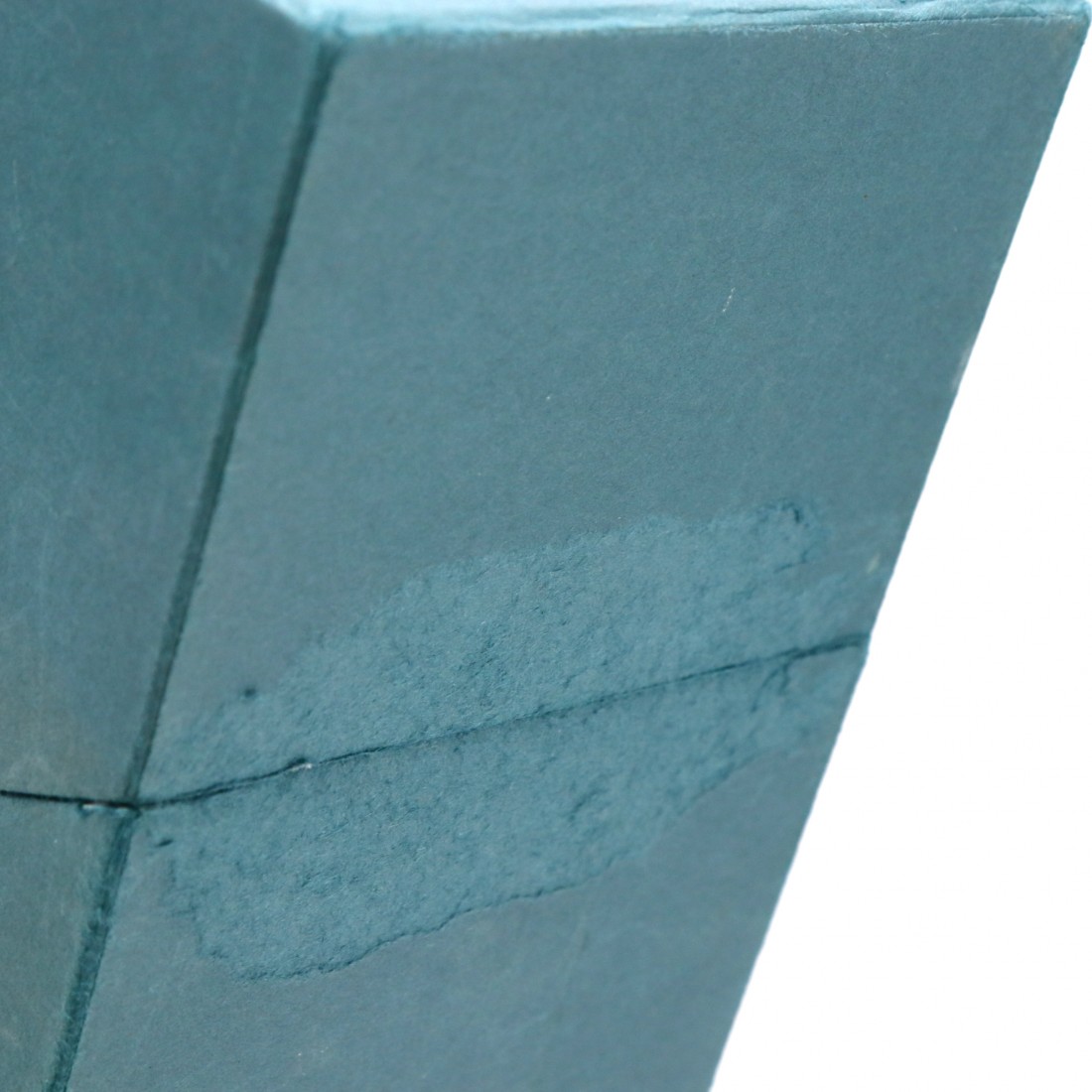 The Arita and Kutani ceramic decanters were an annual limited release from Suntory, bottled between 2001 and 2014. Each one contains their exceptional Hibiki 21 year old blend, which contains malt from their Yamazaki and Hakushu distilleries, and grain from the Chita distillery.

Arita and Kutani are the pre-eminent ceramic houses in Japan, both located on the islad of Kyushu. Each year, both houses designed a decanter each, and they are all hand-painted.