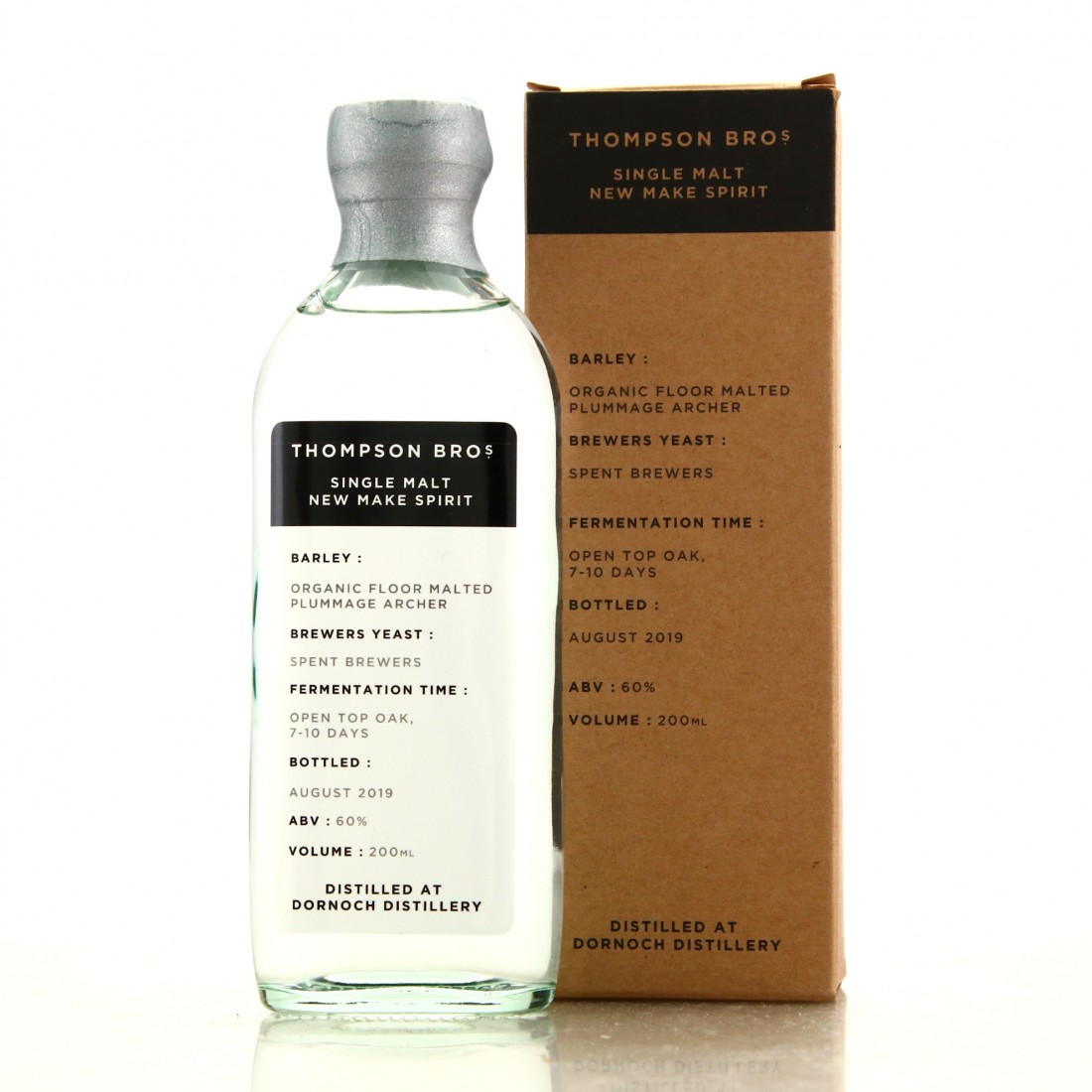 This is a new make spirit from the Dornoch distillery. It was distilled in 2019 using organic floor malted Plummage Archer barley.