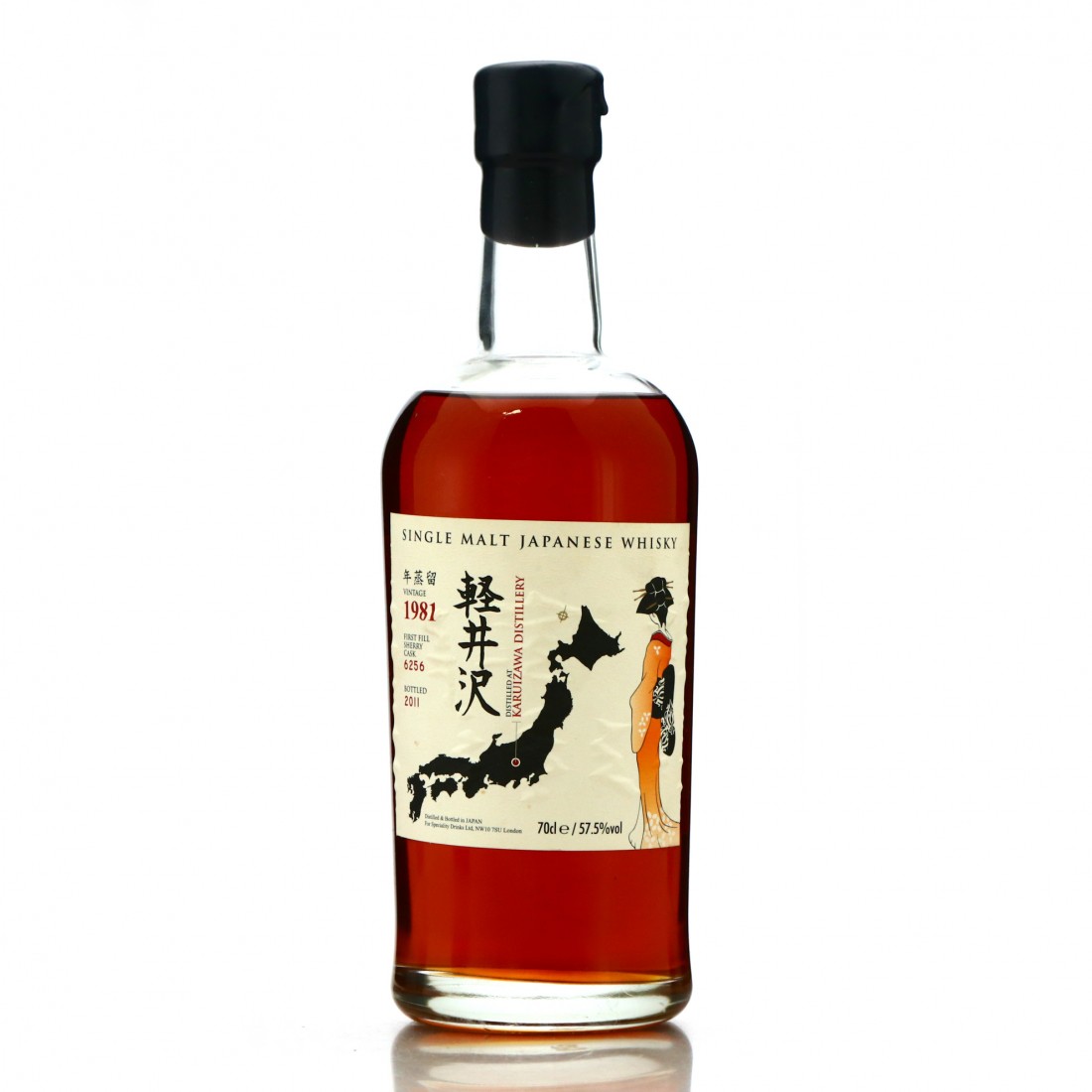 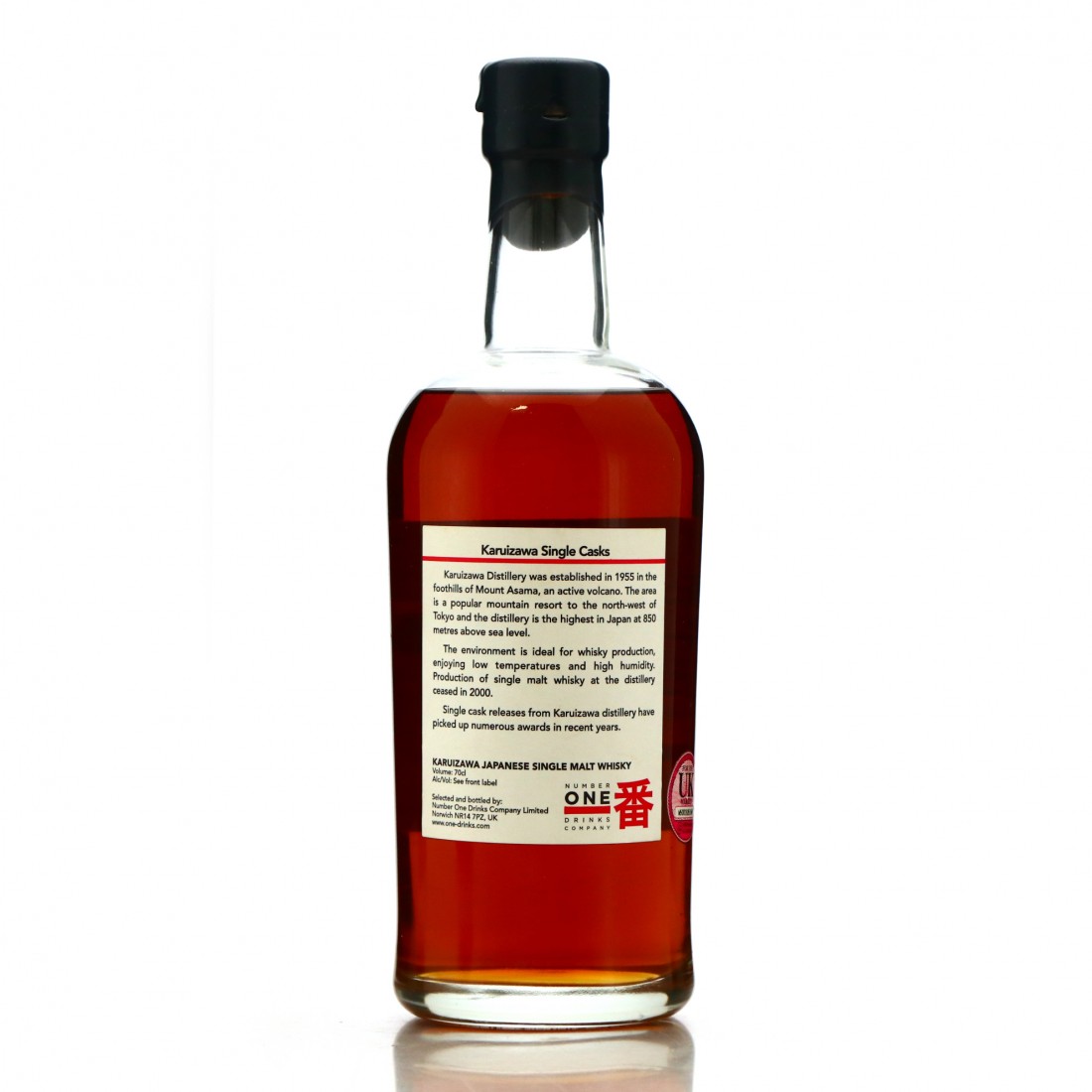 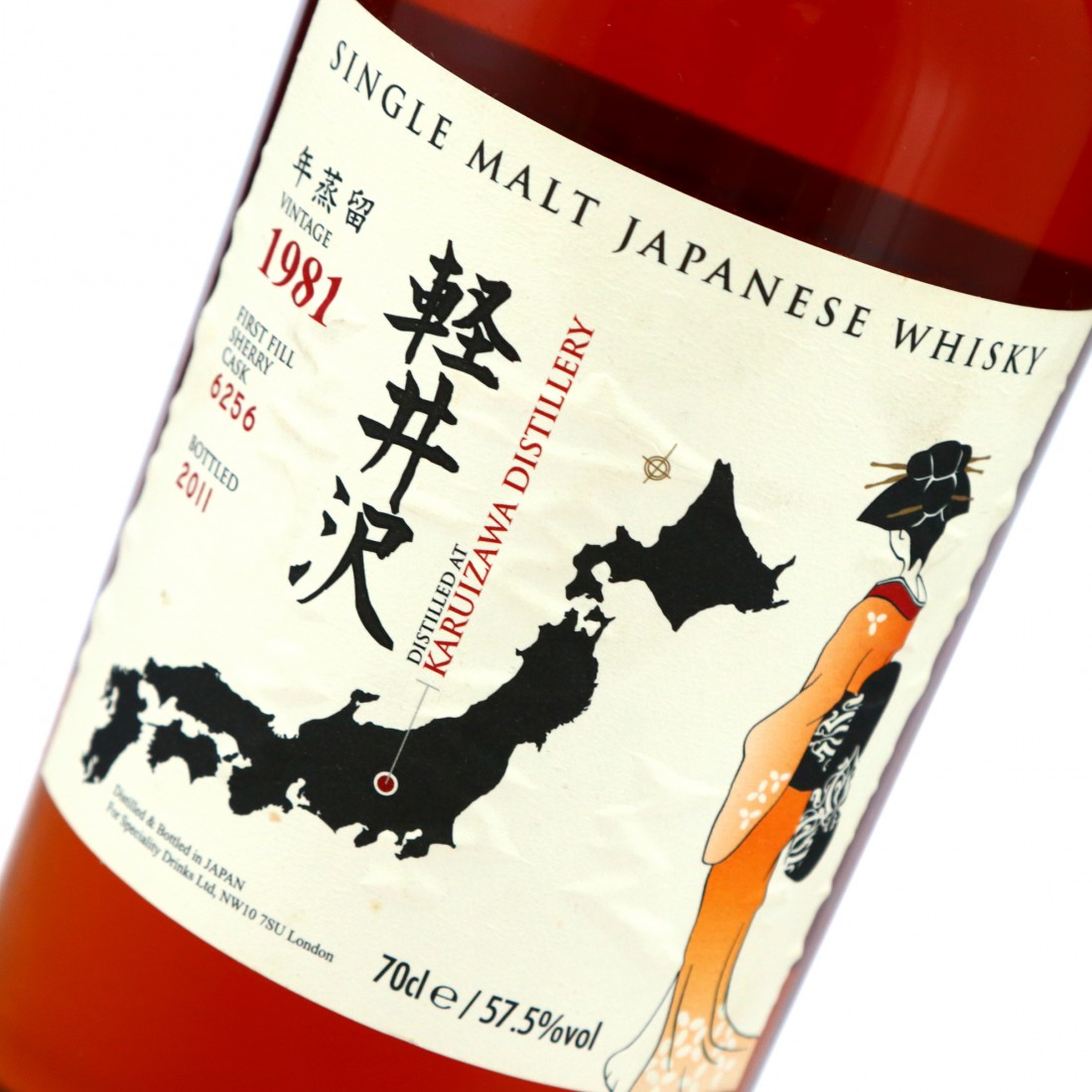 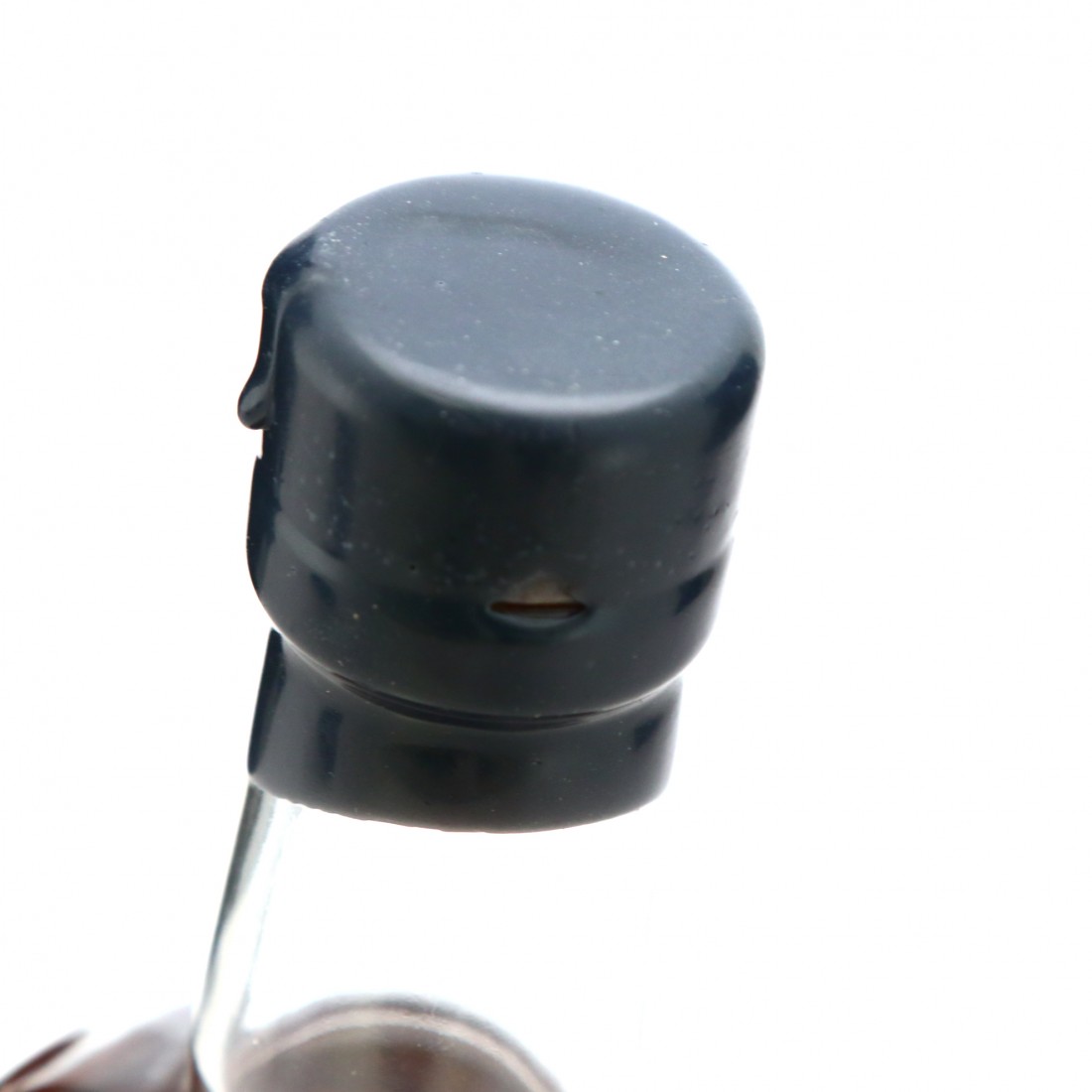 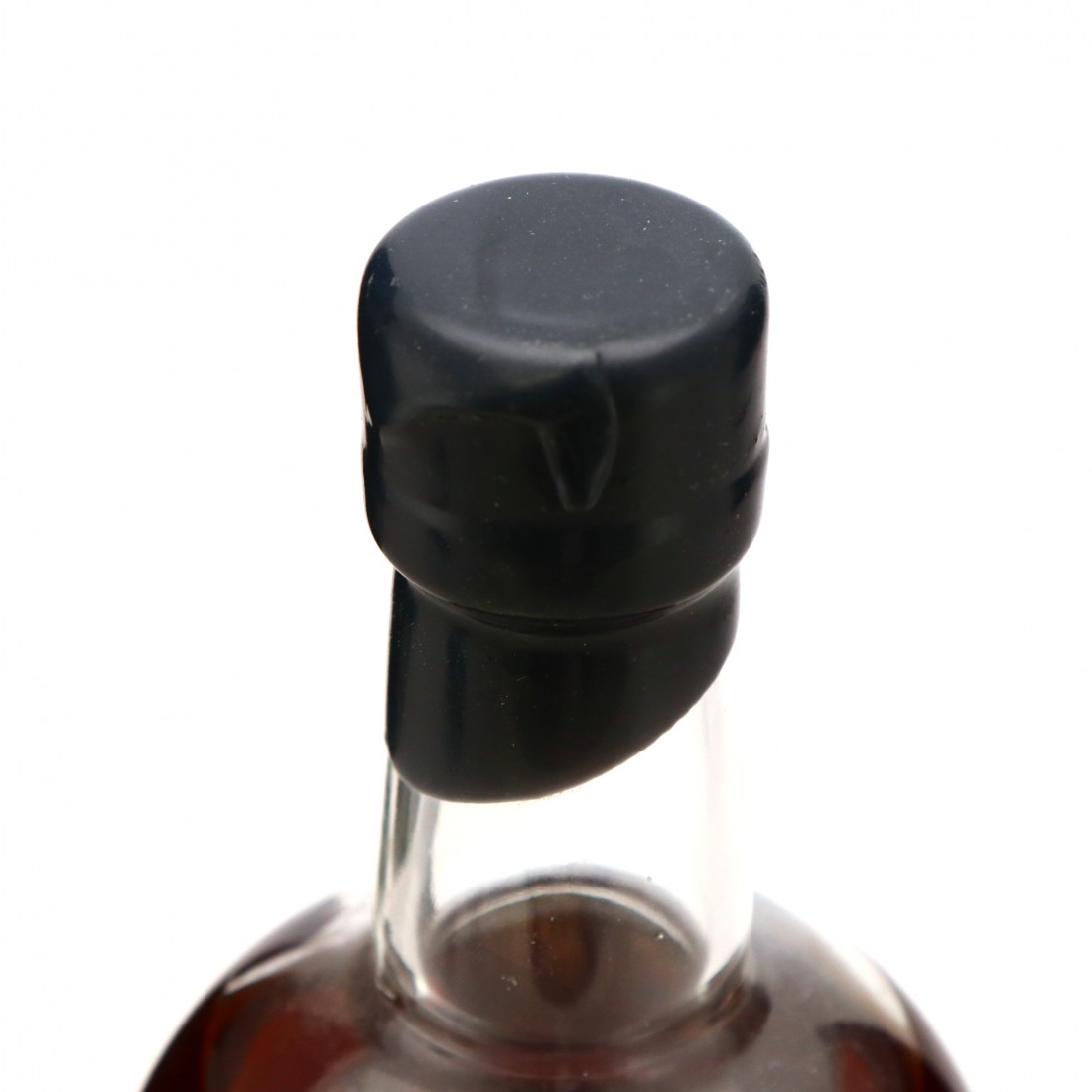 This limited release was distilled in 1981 and bottled in 2011. Produced from single first fill sherry cask #6256, which yielded 573 bottles.