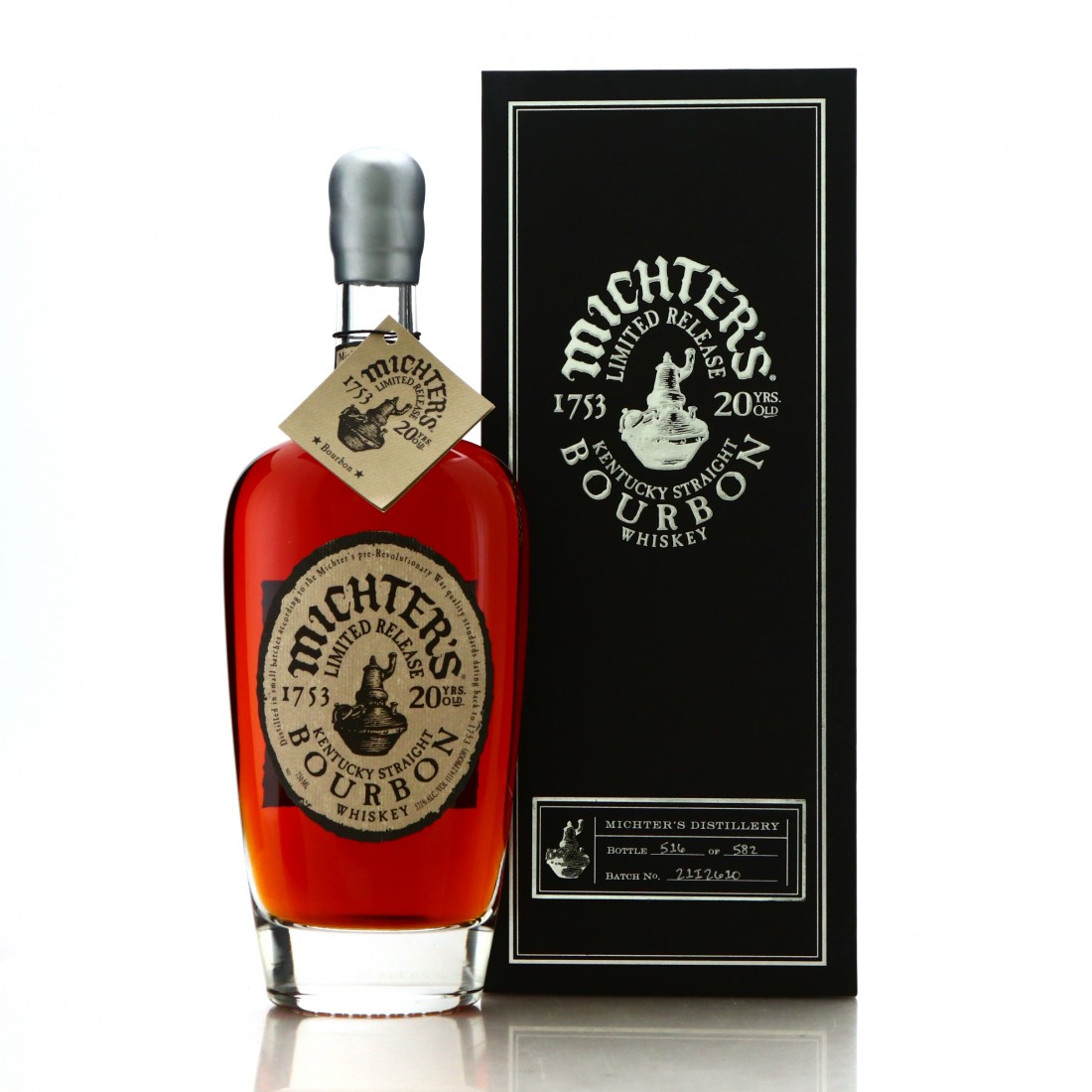 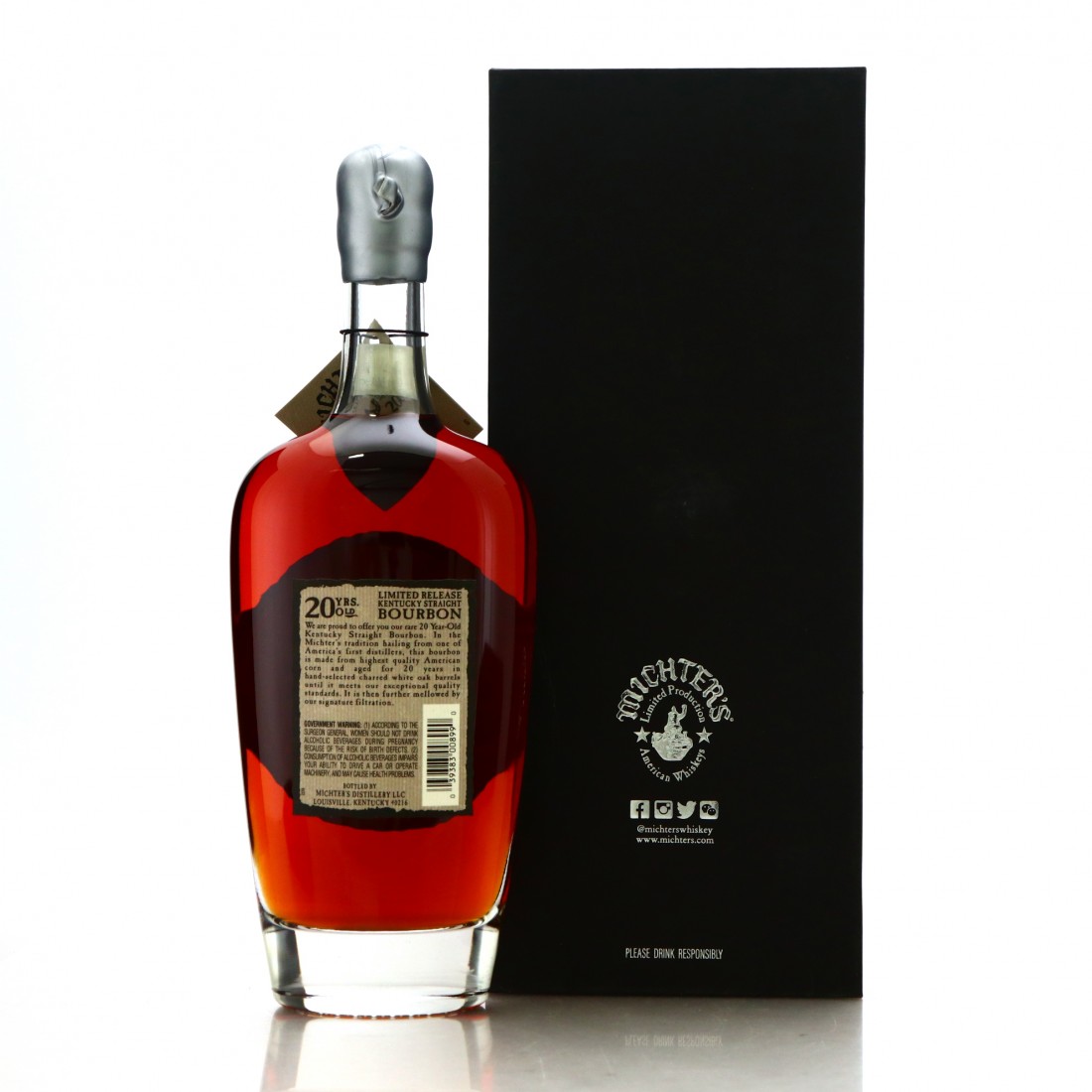 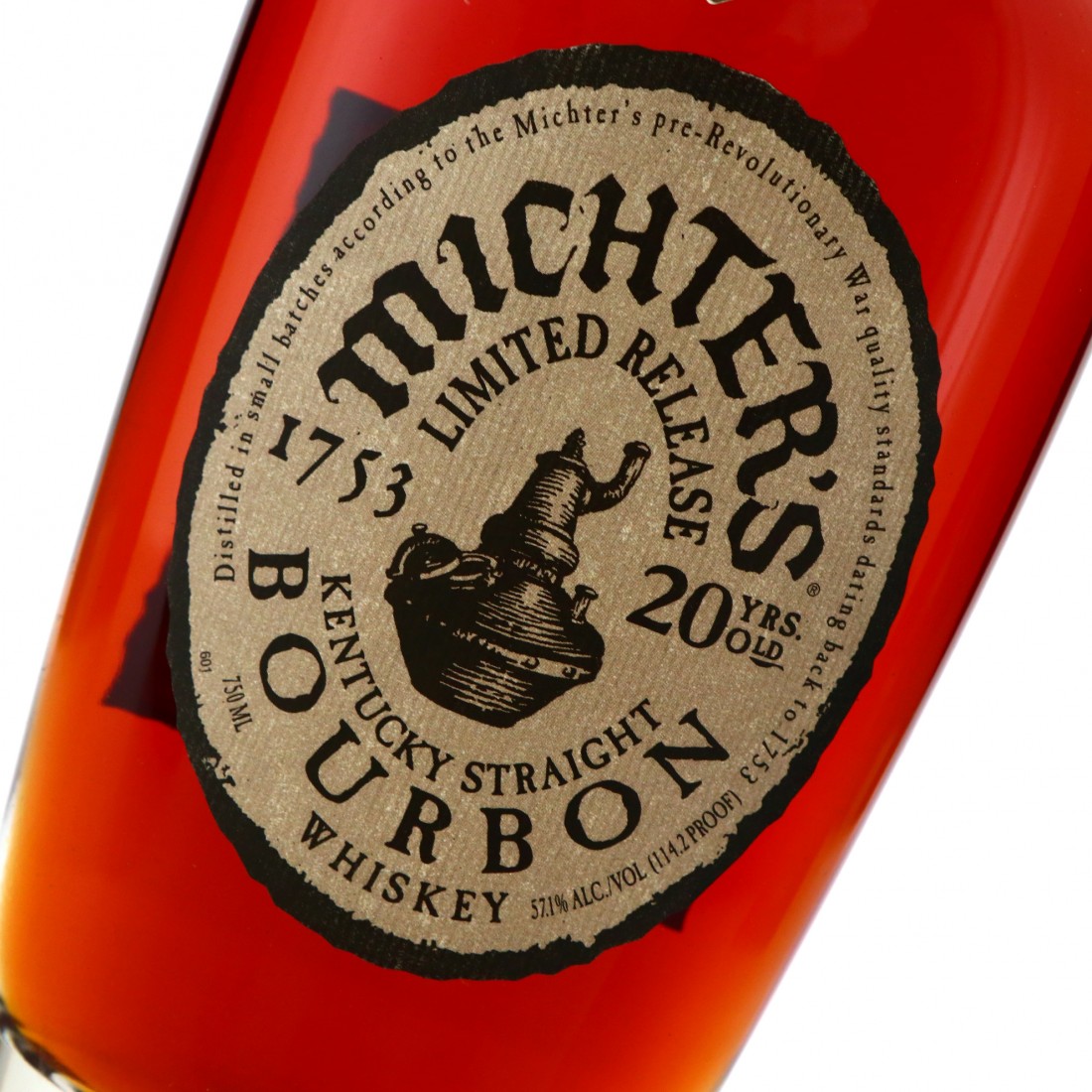 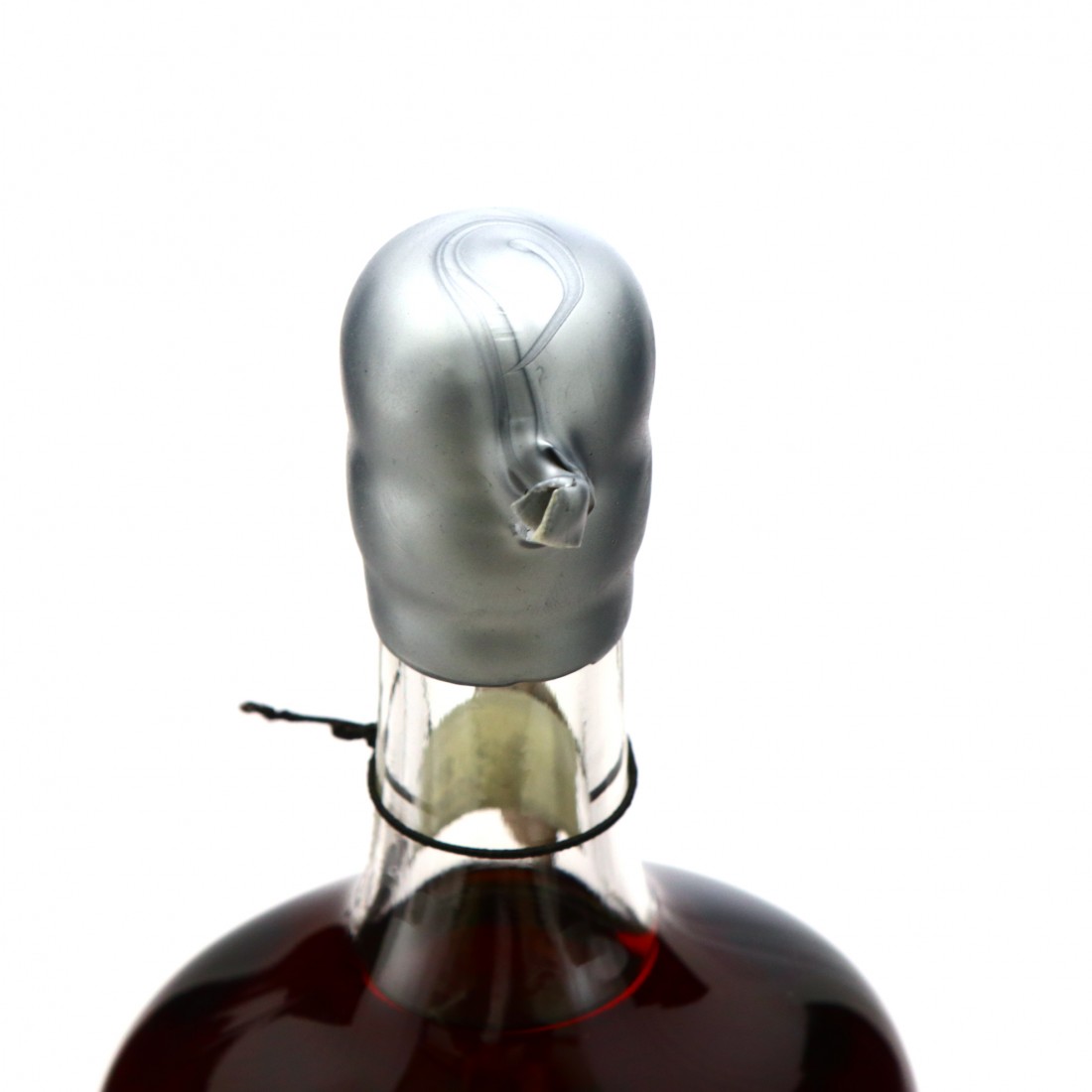 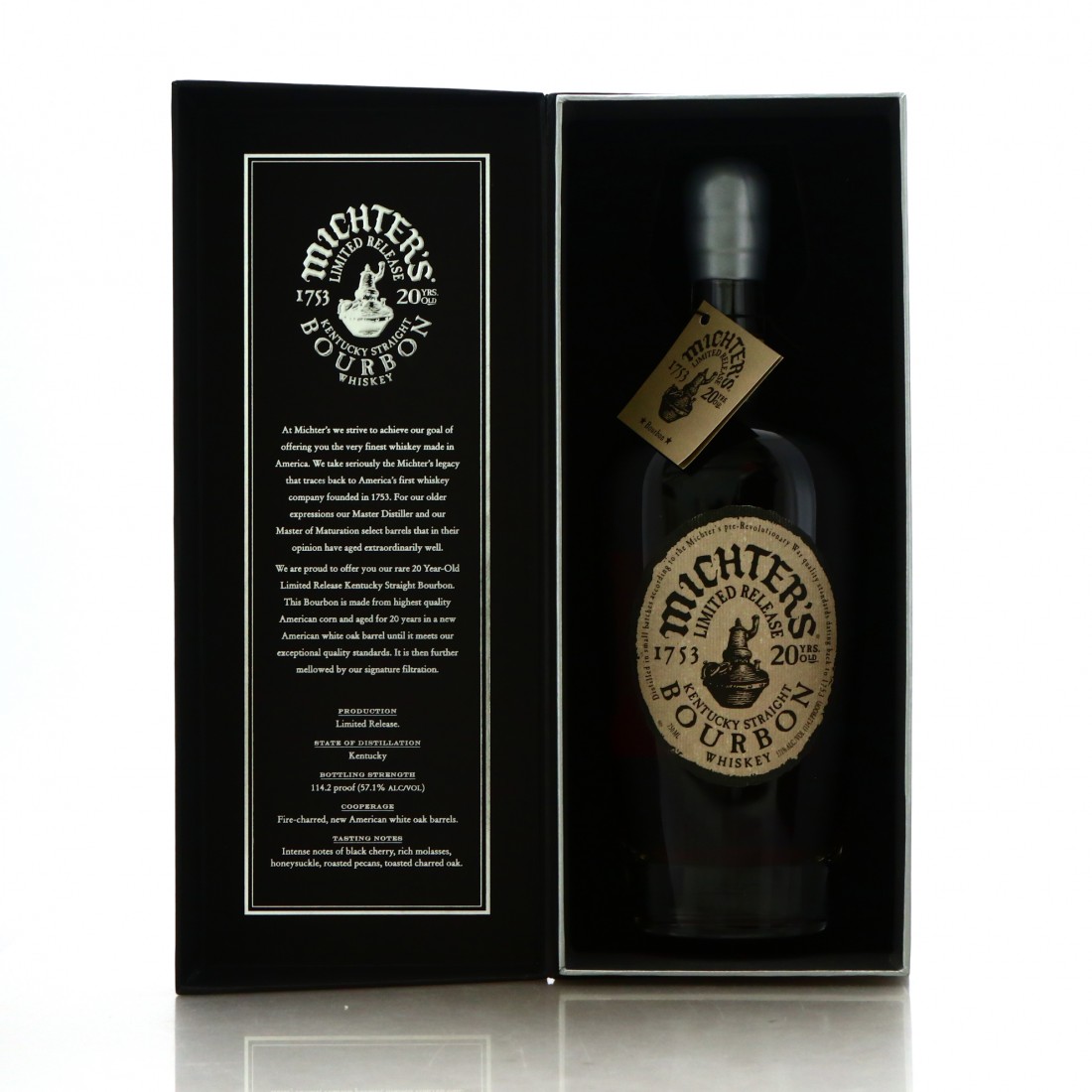 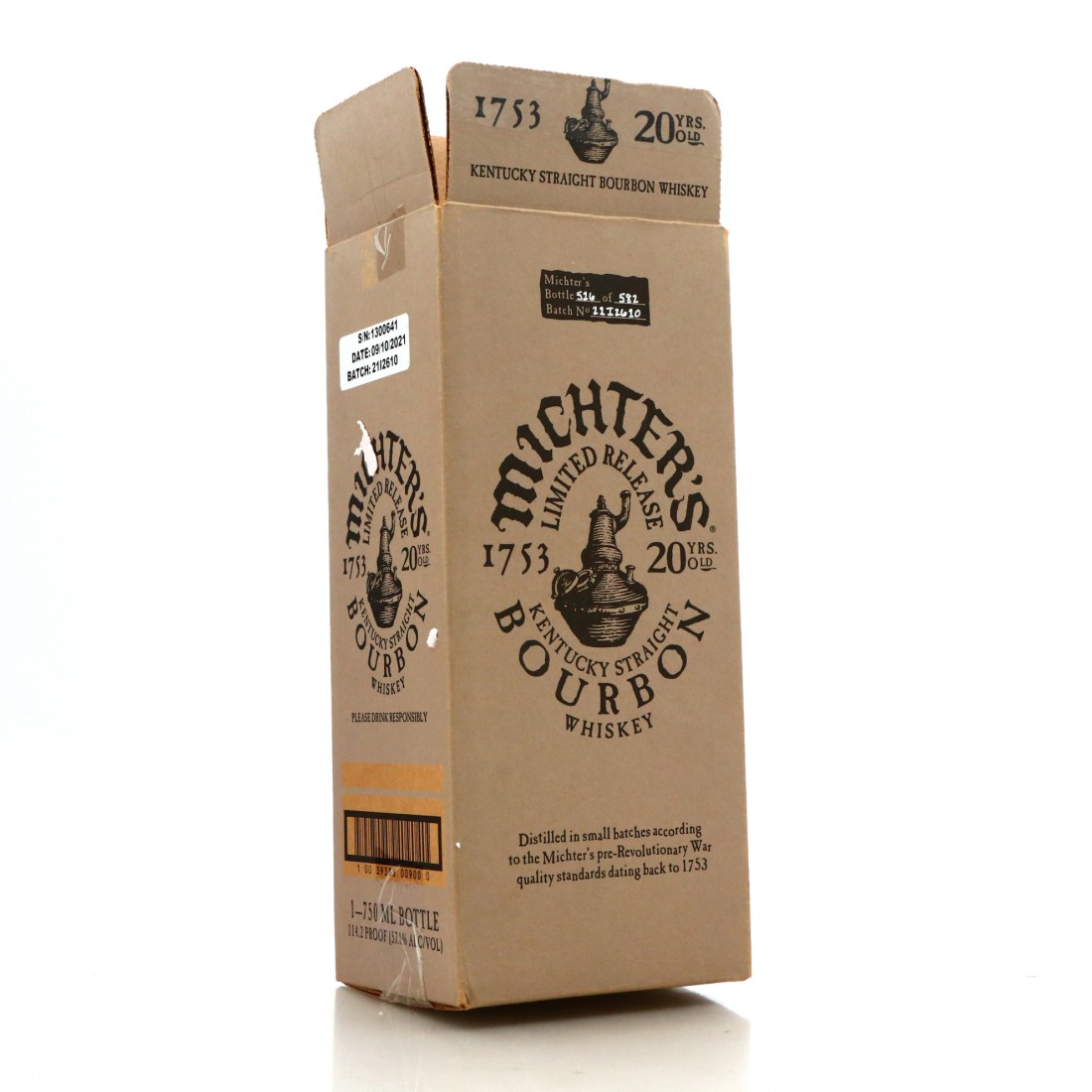 While older editions of the 20 year old were presumed to be wheated Bernheim whiskey sourced from the Kentucky Bourbon Distillers warehouses at Willett, whiskey author Fred Minnick has confirmed in his book, Bourbon Curious, that the source of Michter's Kentucky labelled products are sourced from Brown-Forman.