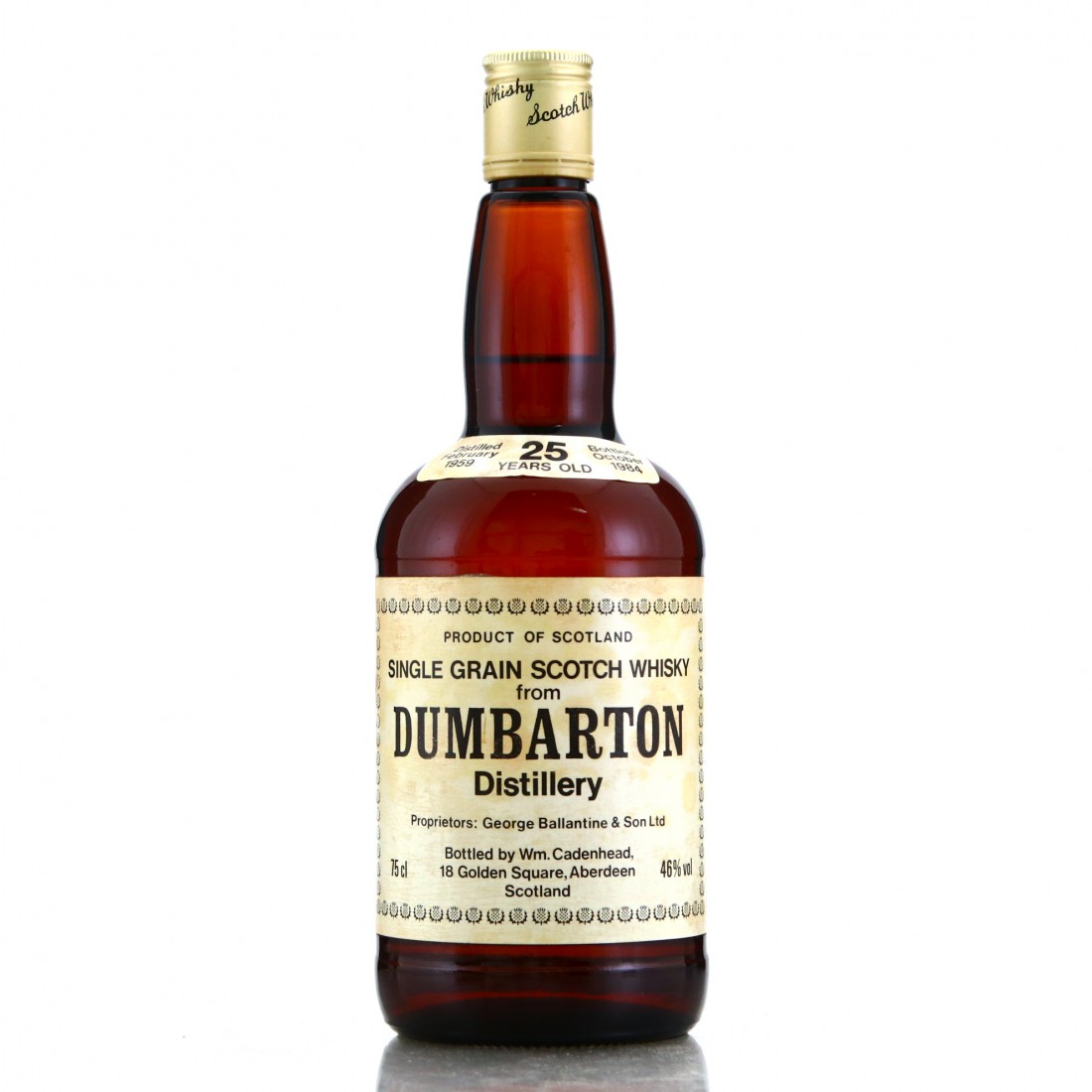 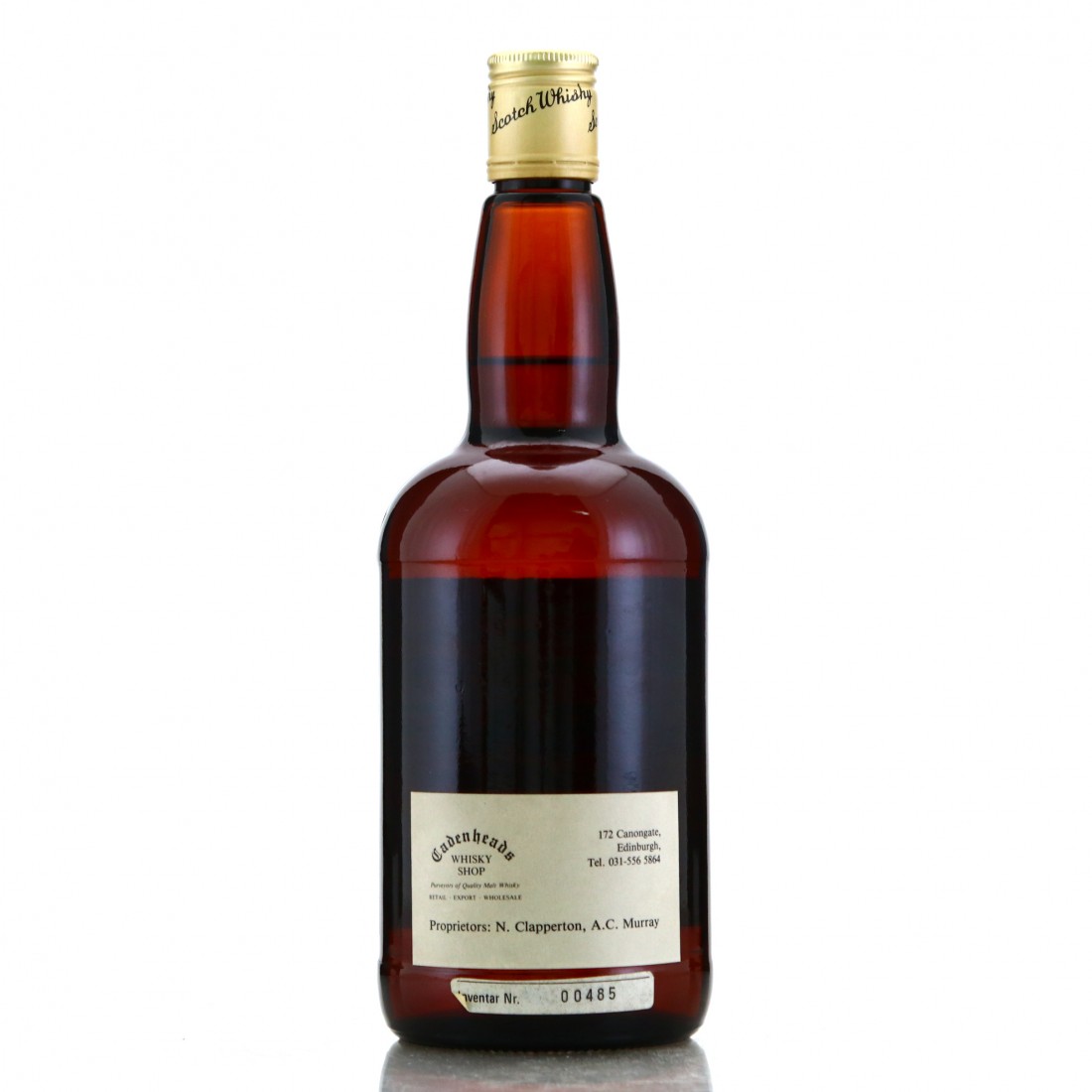 This is a rare single grain, which were presented with an inversion of the classic black and white labels. Distilled at Dumbarton in 1959, this was bottled in 1984.