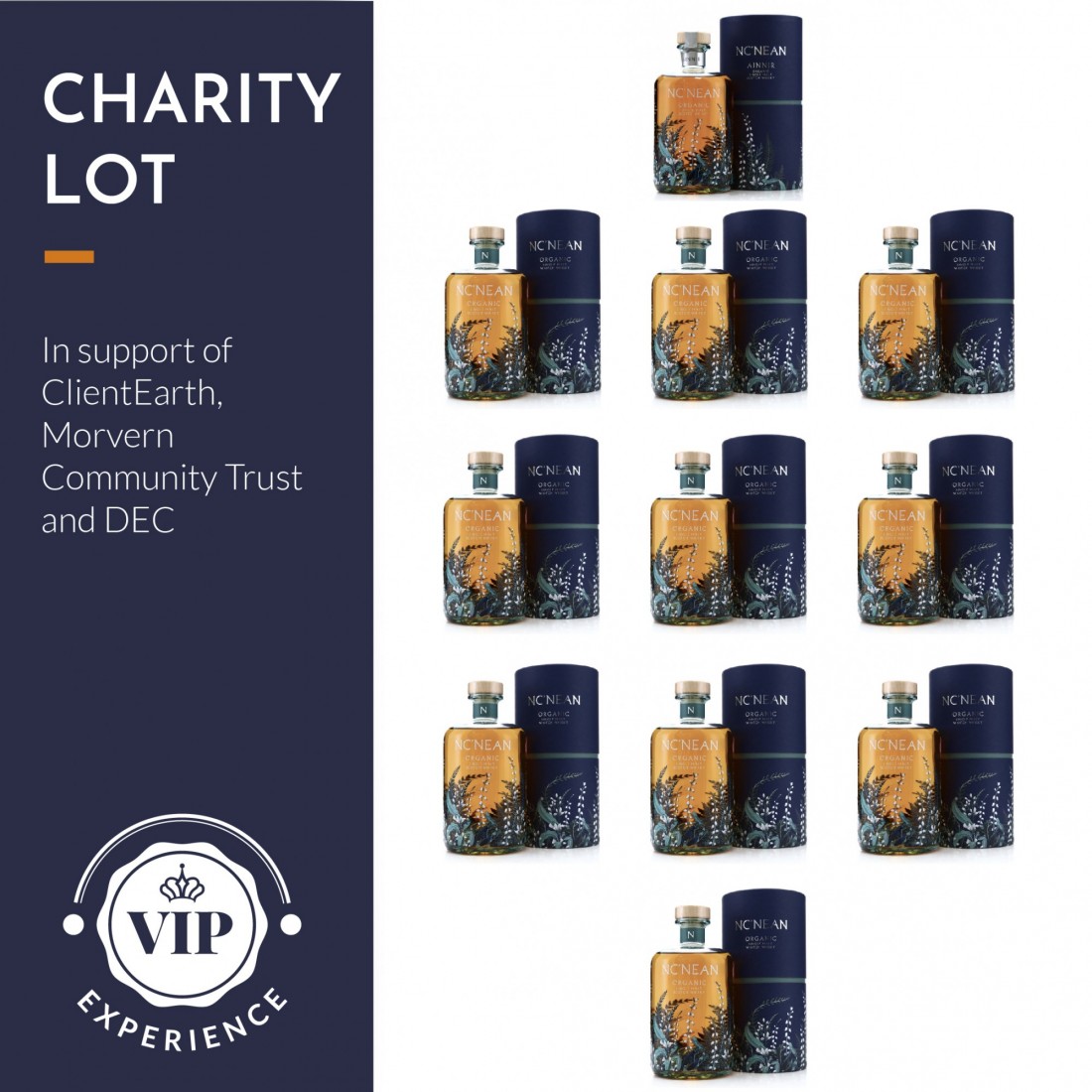 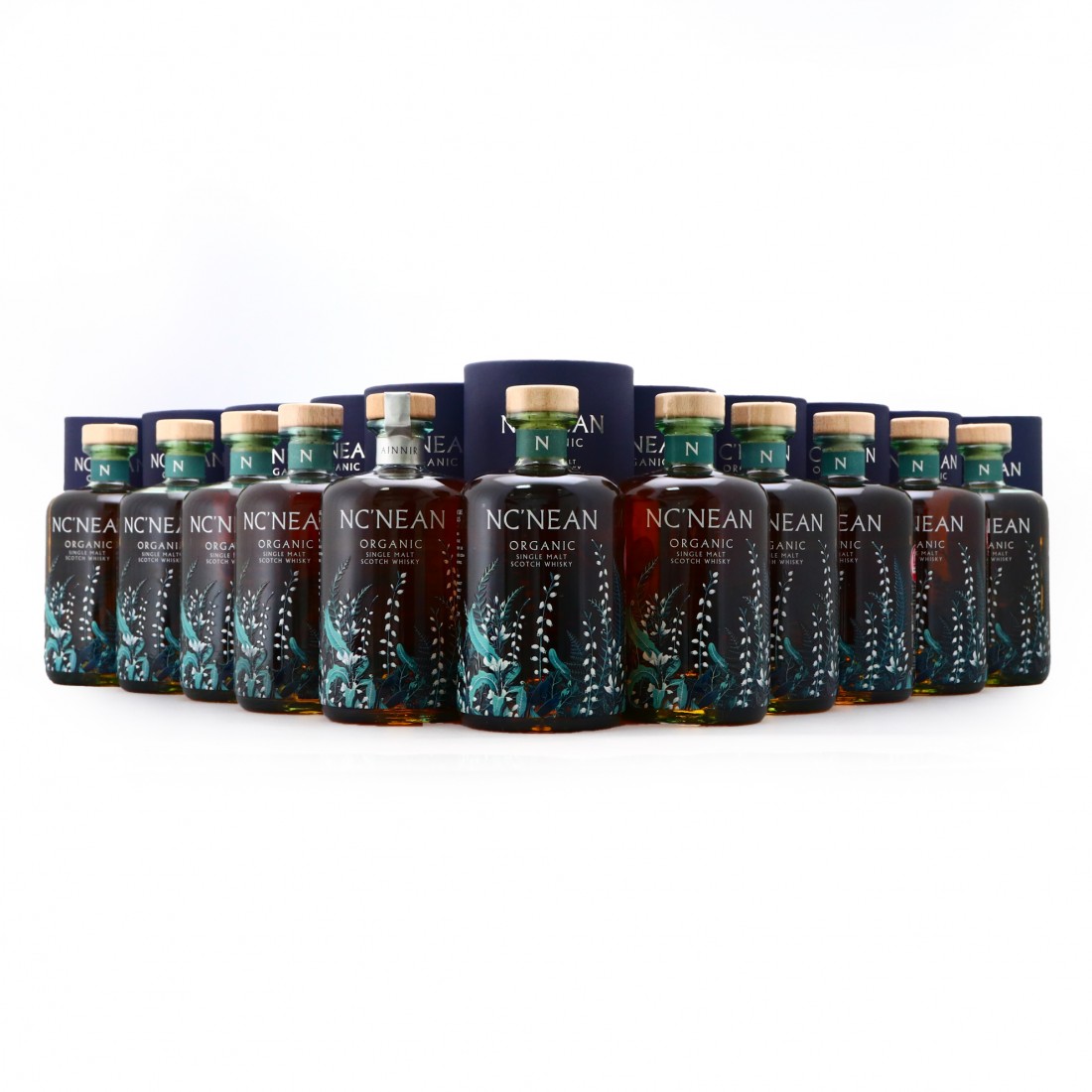 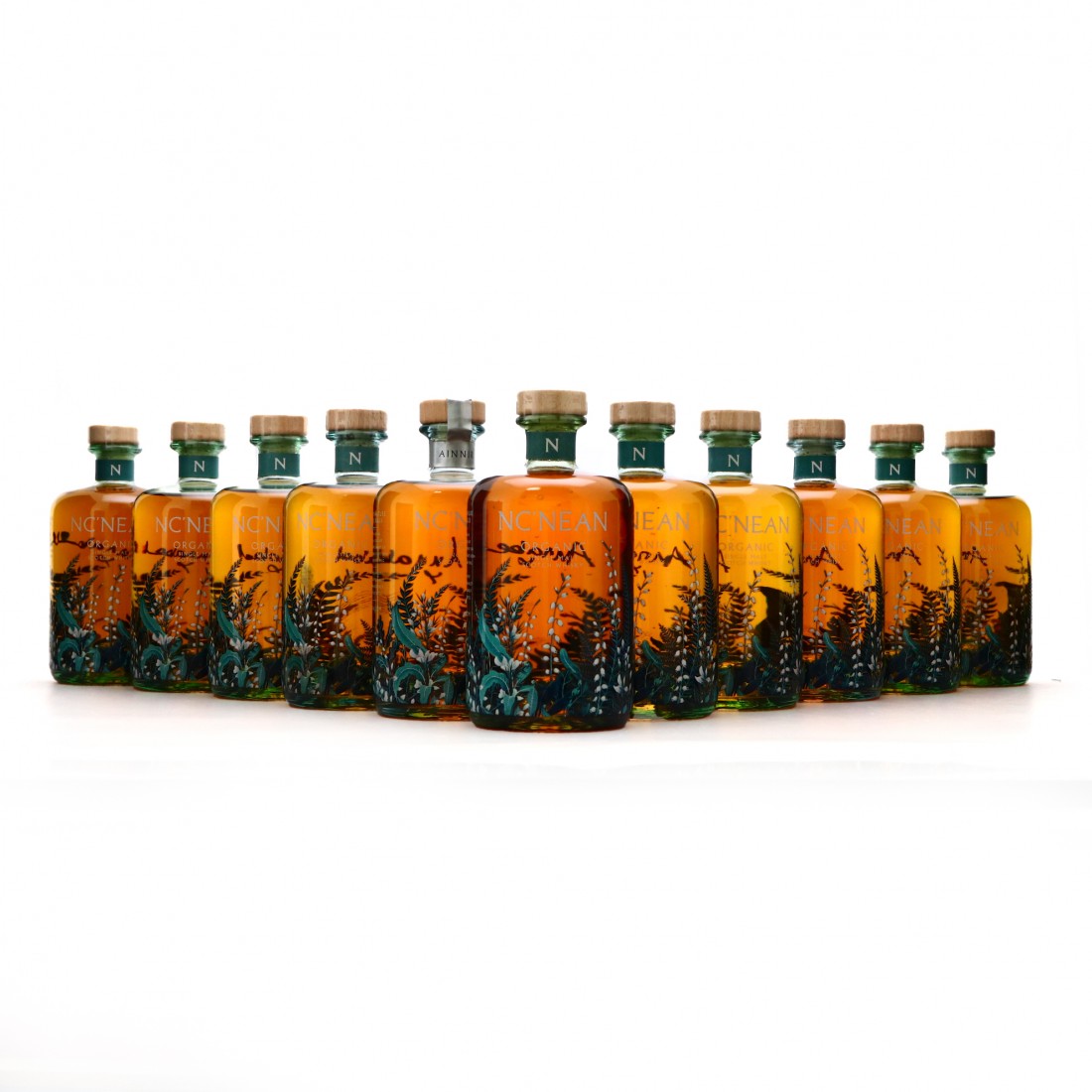 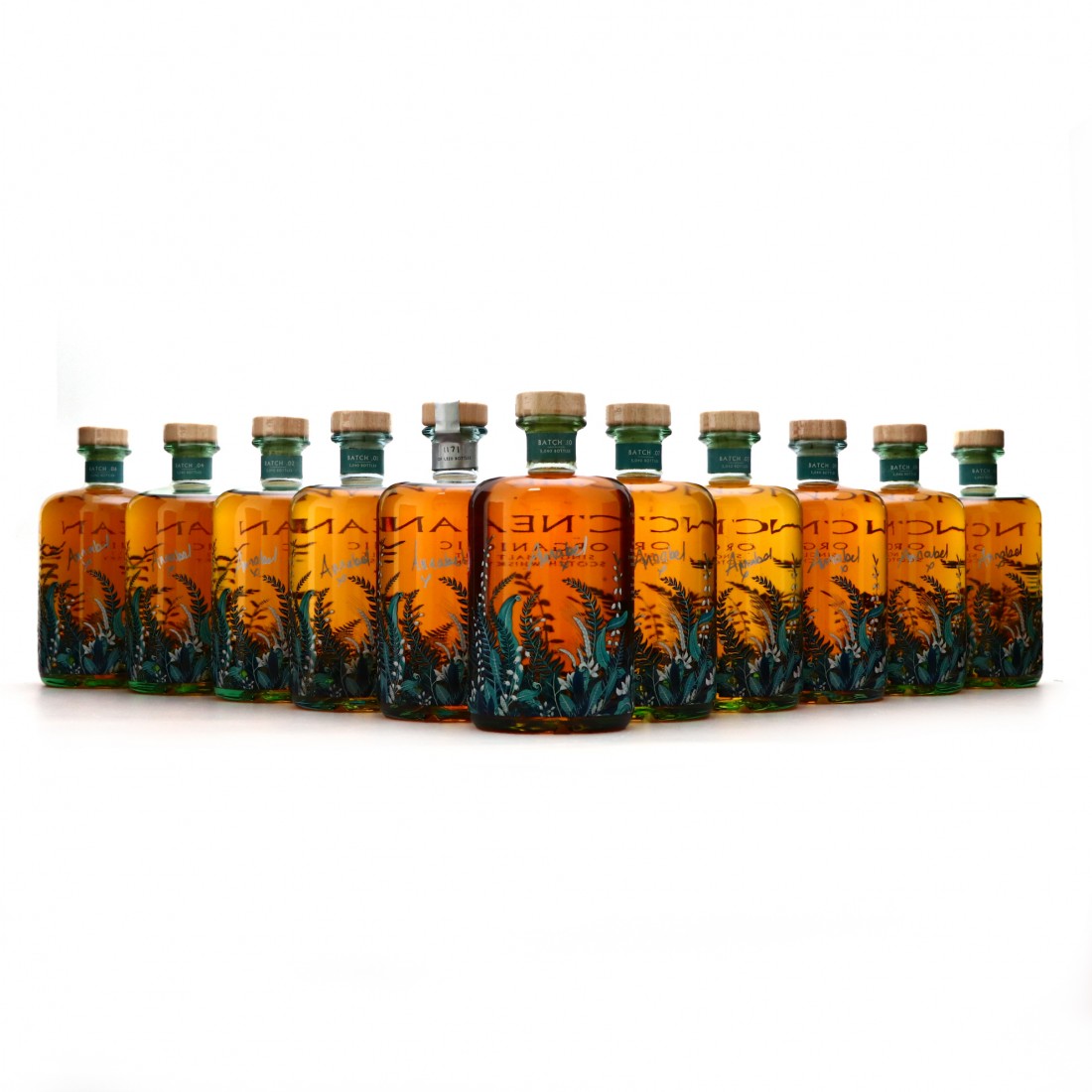 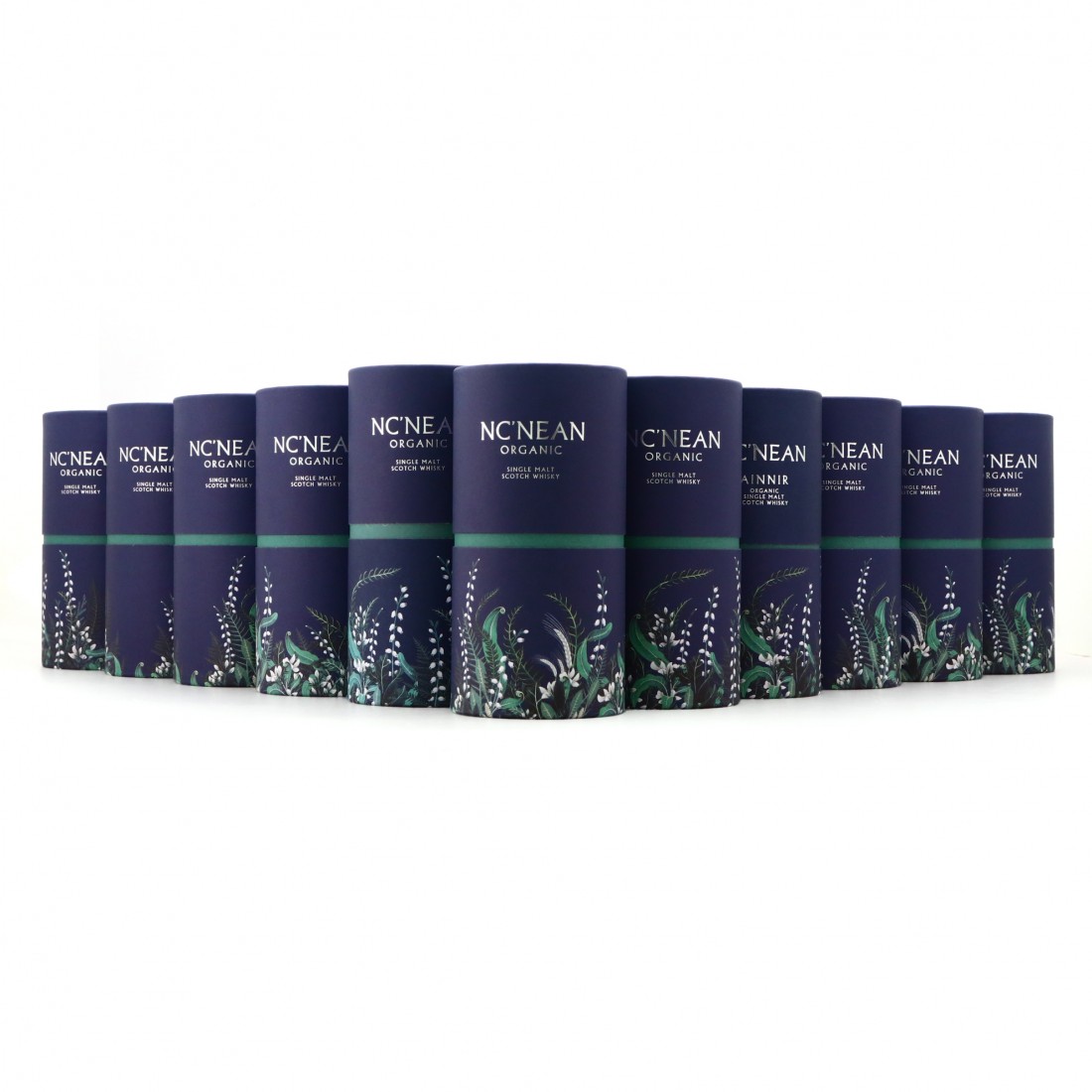 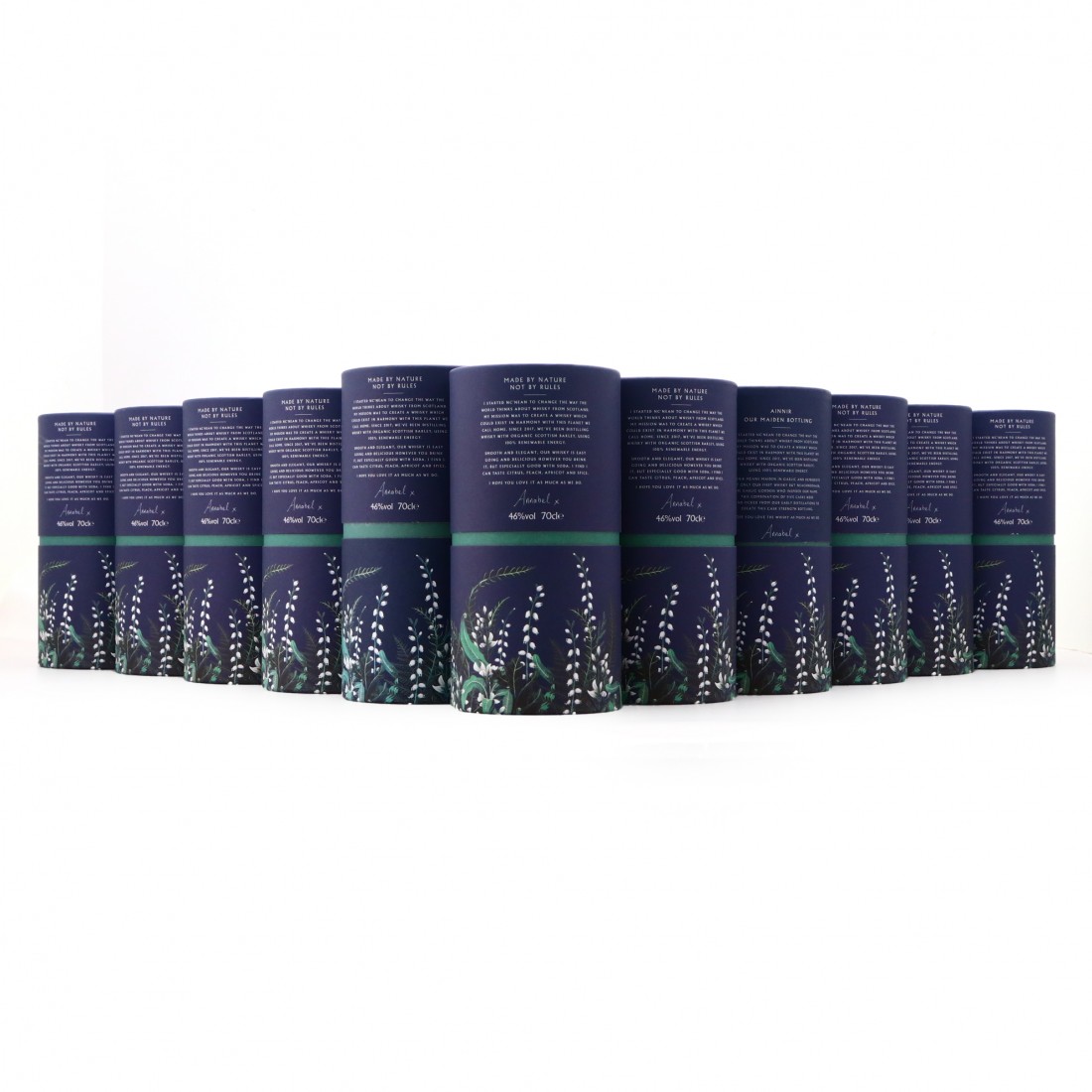 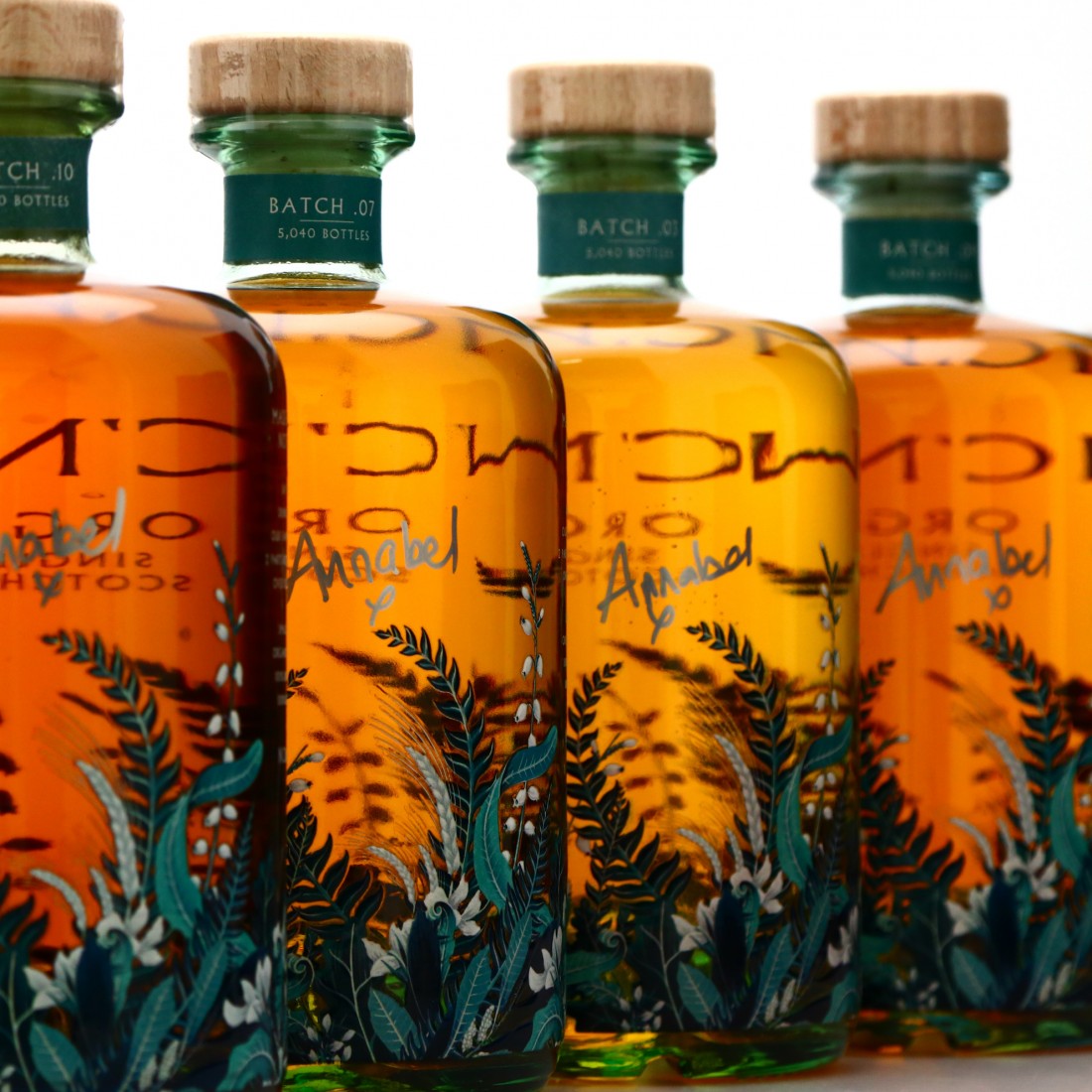 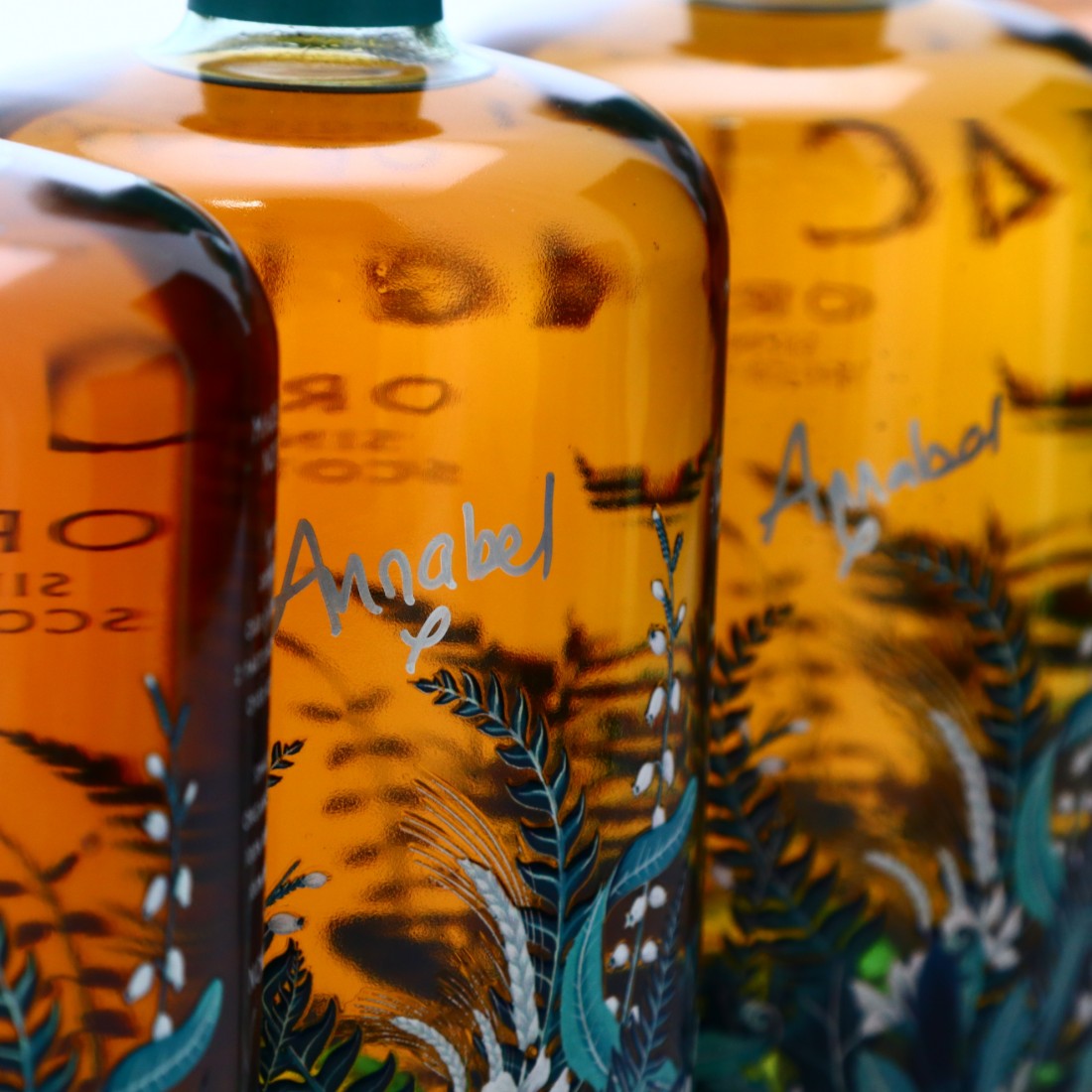 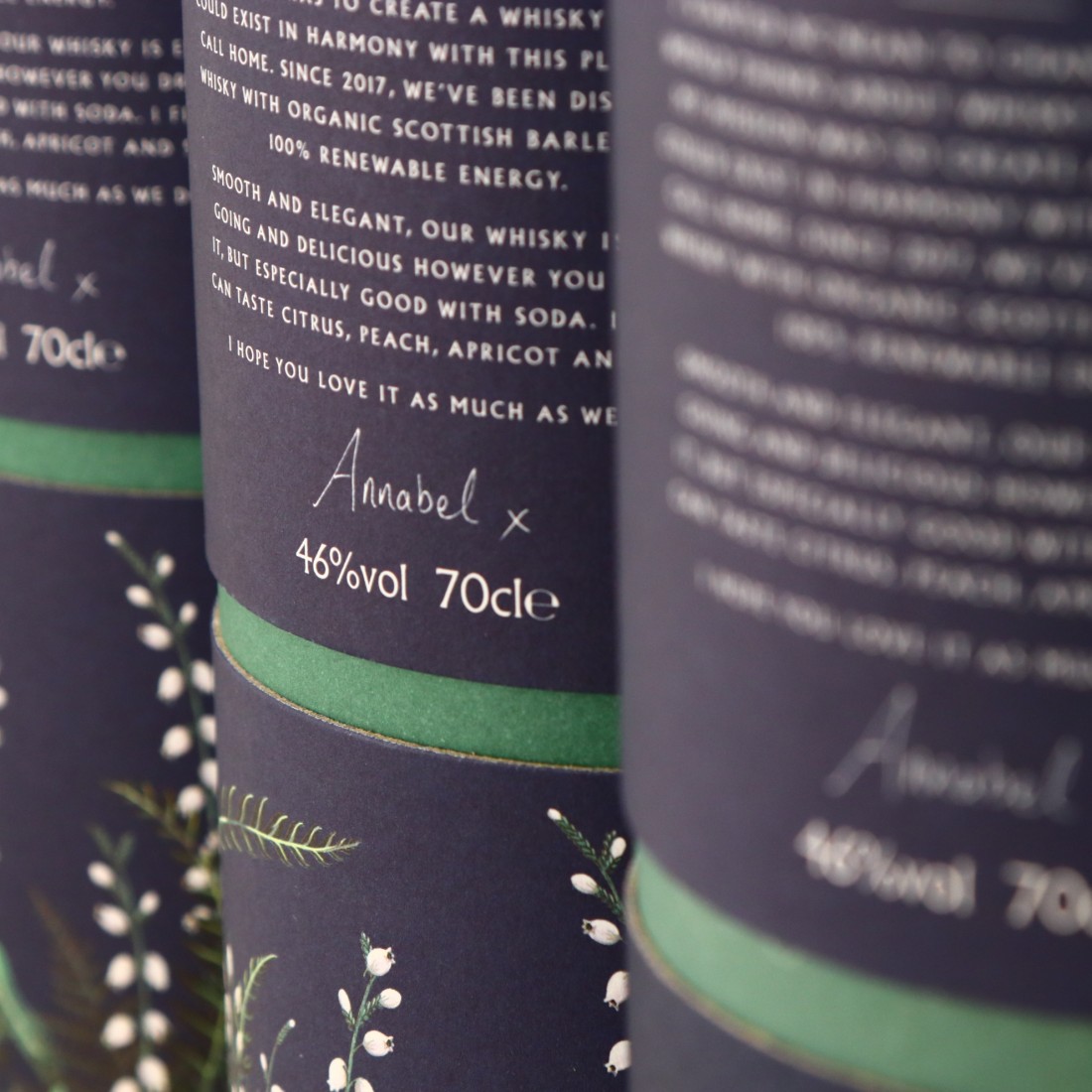 The idea for Nc'nean distillery was conceived in 2012 by Annabel Thomas and her family, who had acquired the Drimnin Estate on the Morvern Peninsula of Scotland's west coast just 10 years prior. The following year, Annabel left her job in London to build the distillery from the ground up. She secured nearly £7.5m in funding and work began on building the distillery from scratch in 2015. The spirit recipes and cask programme were planned by the legendary late Dr. Jim Swan, and the first spirit ran from the stills in March 2017. The name, pronounced nc-nee-an, is an abbreviation of Neachneohain, a figure from Gaelic folk legend known as the Queen of the Spirits.

Making whisky is all about planning for the future, and Nc'nean distillery is pioneering in its understanding of the importance of not just caring for its casks, but for the world around them. It is Scotland's leading organic whisky producer, and sources its barley from organic Scottish farmers. Additionally, Nc'nean runs exclusively on green energy, using renewable electricity, a biomass boiler, and cools its stills using rainwater collected in its on-site cooling pond. In 2021, Nc’nean became the UK’s first verified net-zero whisky distillery for scopes 1 and 2, and celebrated achieving B-Corp certification in February 2022.

This lot includes the distillery’s maiden release, Ainnir, which smashed the world record for an inaugural whisky at auction when Bottle #1 sold for £40,004 with Whisky Auctioneer in 2020. Also included are the first ten batches of their core small batch releases. Each bottle has been signed by Nc’nean Founder, Annabel Thomas.

Learn more about each Nc’nean expression available in this lot, including variable batch information.

Join Nc’nean in an expert-led private experience as you learn more about the net-zero distillery’s imaginative ideas on distilling and the future of the industry, alongside trying some of their products - including a very limited, sold-out release.

· Valid for six people. The private tasting can either be hosted in London, Edinburgh, Glasgow, or as a virtual event online.

All of the proceeds from this lot, including Whisky Auctioneer’s buyer’s commission, will go to three charities: Client Earth, The Morvern Community Trust and the Disasters Emergency Committee.

In Support of ClientEarth, The Morvern Community Trust and the Disasters Emergency Committee

This lot has been generously donated by the Nc’nean Distillery in order to raise funds for three chosen charities.

ClientEarth is an environmental law charity, with a unique approach - using the law to create powerful change that protects life on Earth. They work in partnership across borders, systems and sectors, to fight climate change, tackle pollution, defend wildlife and protect people and the planet.

The Morvern Community Trust was established in 2009 to provide community benefit for the area of Morvern on the west coast of Scotland. The Morvern peninsula is Nc’nean’s home and it's important to them that they support their local community. MCT do a great job of helping with local projects to support everyone in the area.

The Disasters Emergency Committee coordinates the UK response to overseas disasters through 15 member charities. They are currently running appeals for Ukraine and Afghanistan and the money raised through the auction will be split across both.